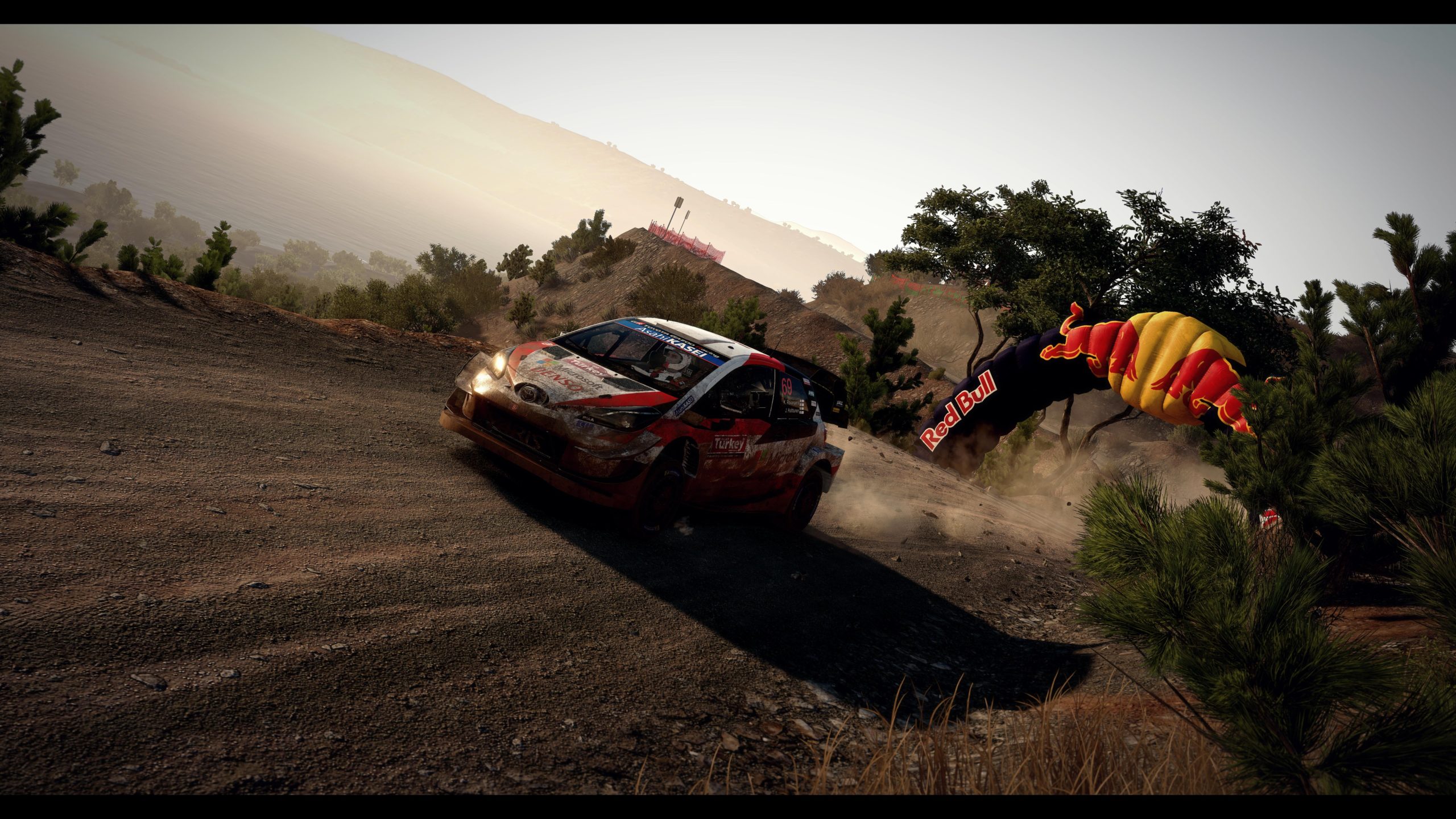 NACON and KT Racing have announced WRC 9, the official video game of the FIA World Rally Championship, will release for the PlayStation 5 on November 12. Players that have purchased the PlayStation 4 version, will get a free upgrade to PlayStation 5 at launch.

WRC 9 on the PlayStation 5 will be playable at 4K/60FPS for an even more immersive driving experience. It will also include the new haptic features of the PlayStation 5 DualSense controller to develop and improve the feedback provided by the different road surfaces encountered in the World Rally Championship.

Thanks to the subtle vibrations possible with the DualSense controller, players can experience the most realistic driving sensations yet and feel the difference between asphalt, gravel and snow, as well as the direction of impacts. In terms of gameplay, the controller’s innovative triggers have also been used to provide more feedback. They react to the vehicle’s condition, such as making acceleration harder when the car is damaged. 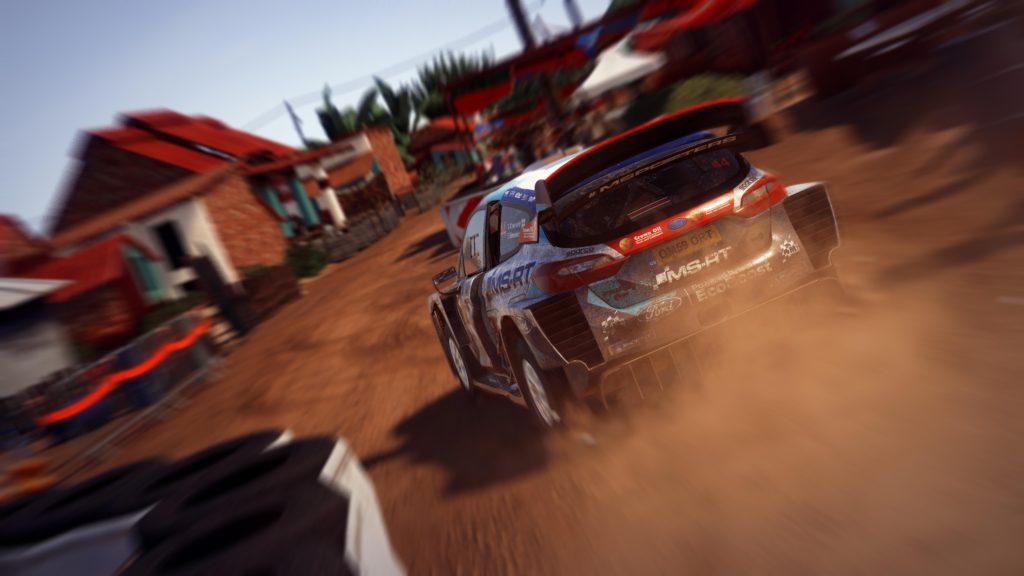 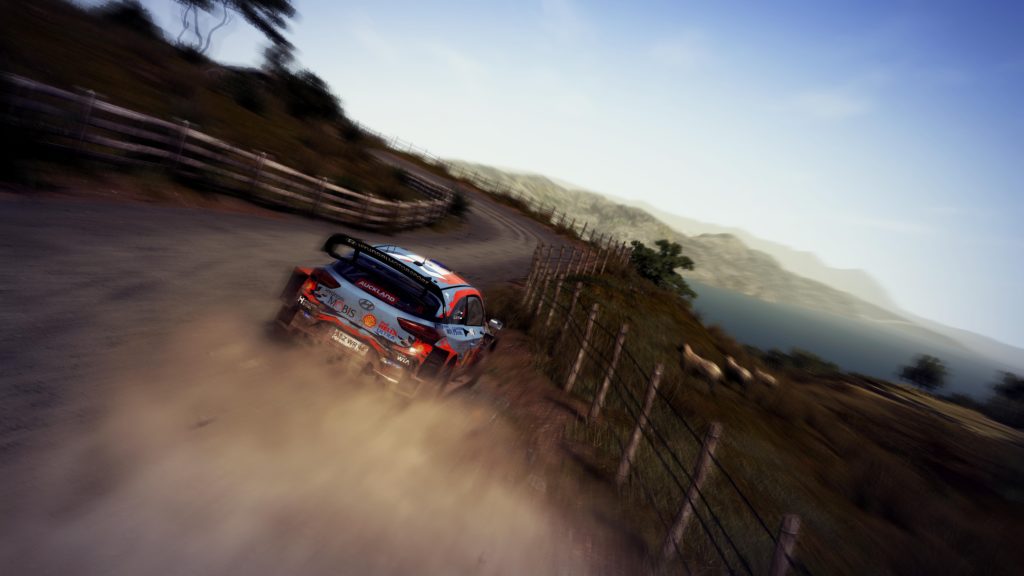 The WRC series has a thriving competitive community, and PS5 offers a more seamless entry into that community. You can use Activities to jump from one challenge to another in just a few seconds, invite a friend with Share Play for a split-screen face-off, or use the picture-in-picture mode to learn from the best WRC drivers while you play the same stage. Starting in January 2021, PS5 will also be one of the official platforms of eSports WRC 6th season, sponsored by Toyota Gazoo Racing.