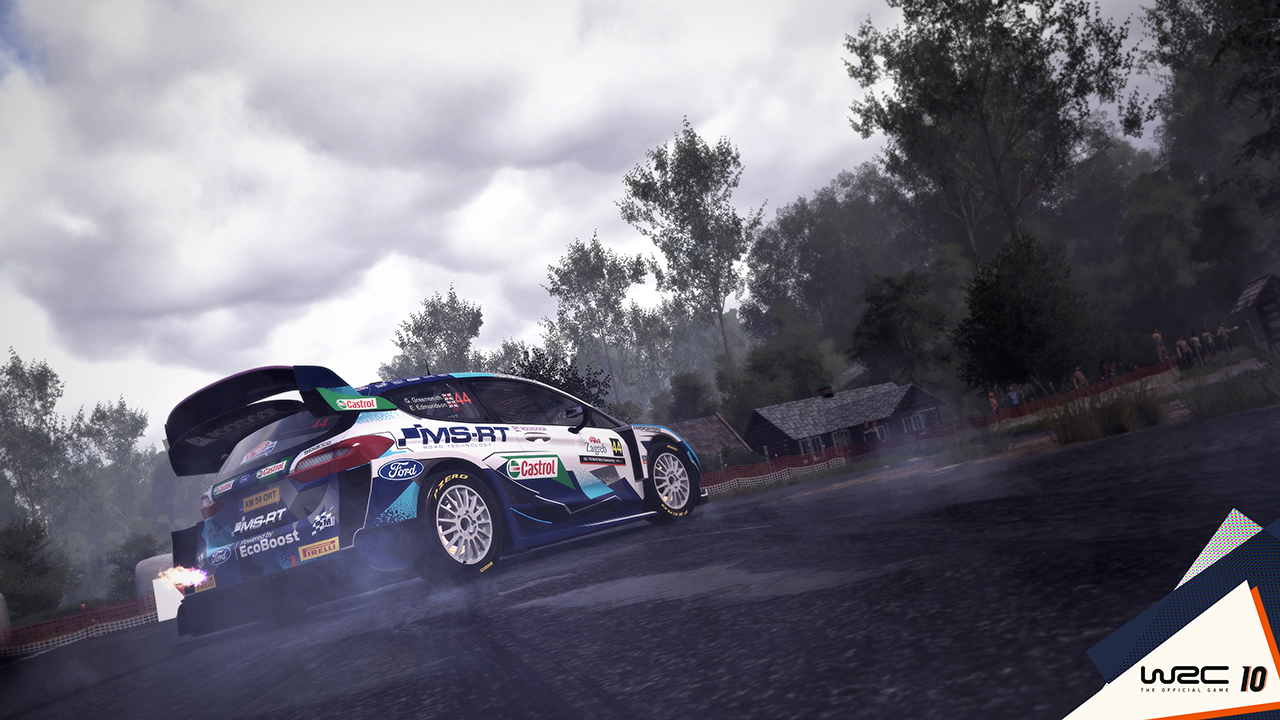 NACON and KT Racing have released a new WRC 10 gameplay trailer featuring the Croatia Rally. The trailer highlights the varied asphalt surfaces that are often rutted and damaged from the region’s bad weather. These roads in the heart of the Croatian countryside are often extremely narrow and require immaculate handling to maintain speed.