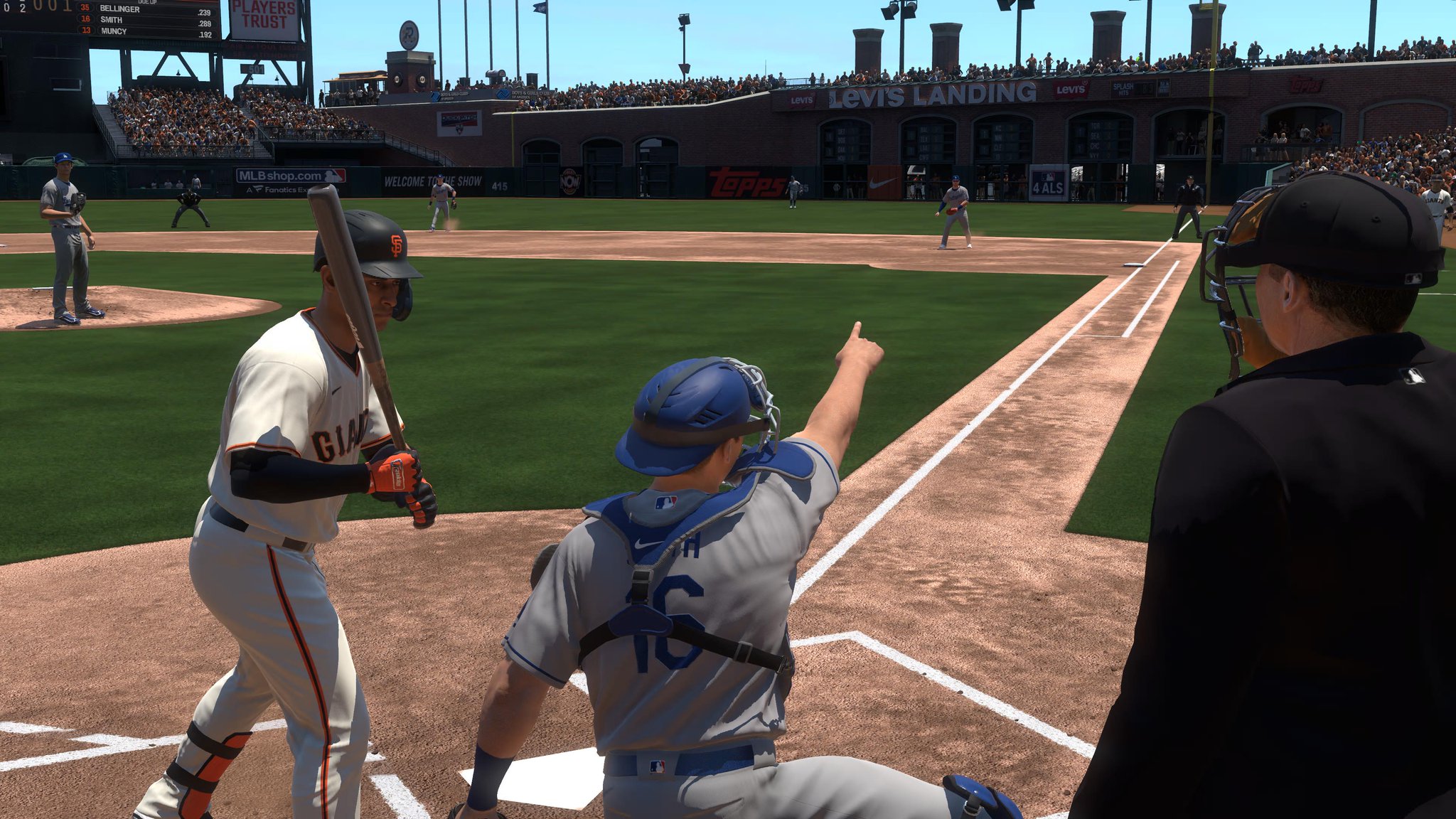 Bouncing from the positive of the best trend to now the “award” for the worst trend, it’s generally easier for most to wallow in the muck of negativity than vice versa. I think it was even easier for many folks this year because traditional sports games did have a down year. I don’t think any of the gold standards put together their best game this year. This is why we feel the Worst Sports Game Trend in 2021 relates to big franchises feeling stuck in neutral.

I think NHL 22 and NBA 2K22 got the closest to dodging that problem. I feel that way with NHL 22 because they made a relatively successful new-gen transition. With NBA 2K22, I feel that way because the game had a great launch with both servers and gameplay. However, the gameplay took an odd turn for the worst and has never quite found its groove again to me. Beyond that, some modes like MyTeam have just become worse as the year has gone as well.

And look, it has been a tough year (or couple years at this point) for many of us. Life is still not quite normal, and every time it feels like it’s going back to normal a new fastball gets thrown at our heads. This complicates life and it complicates game development, especially if it’s a game that’s made by hundreds and hundreds of people. This is only amplified by a tight window the last year and a half where these developers either just put out their first “official” new-gen sports game, or had to put one out at launch last year and then turn around another game during an even tighter window than usual. 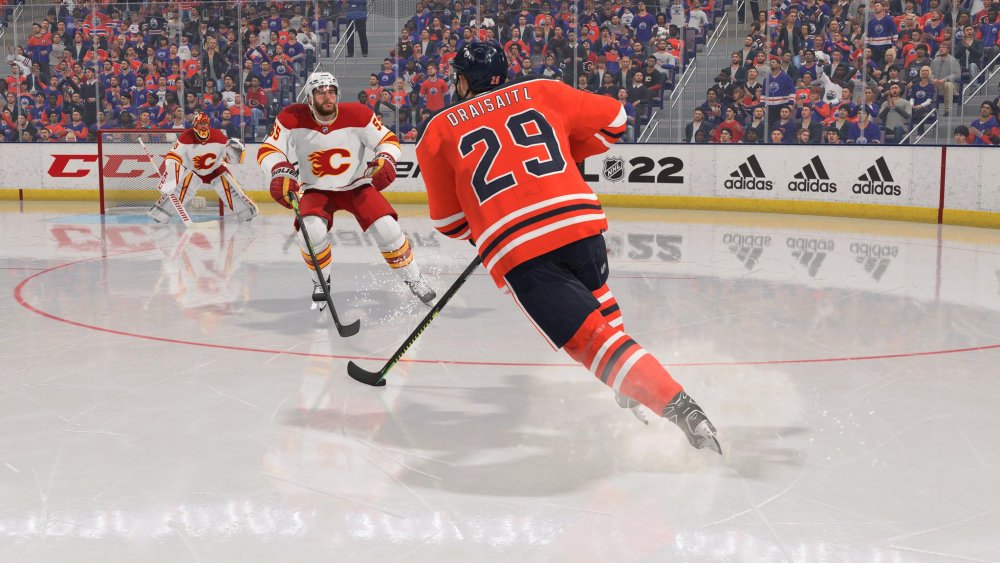 Caveats and life issues aside, we can’t simply ignore the rough patches a lot of these tentpole games are going through right now. It is without a doubt a “golden age” for racing games right now. We witnessed some great indie titles like Legend Bowl release in 2021. In short, we see some sports game developers are still thriving, and so we have to believe it’s possible that the big boys can as well.

Feeling stuck in neutral for some of these big games varies by the sport. With MLB The Show, it was great to see it go multi-platform and get the stadium creator, but we lost year-to-year saves, roster makers felt slighted in some regards with the new-gen transition, and franchise mode and Road to the Show did not really take big leaps. 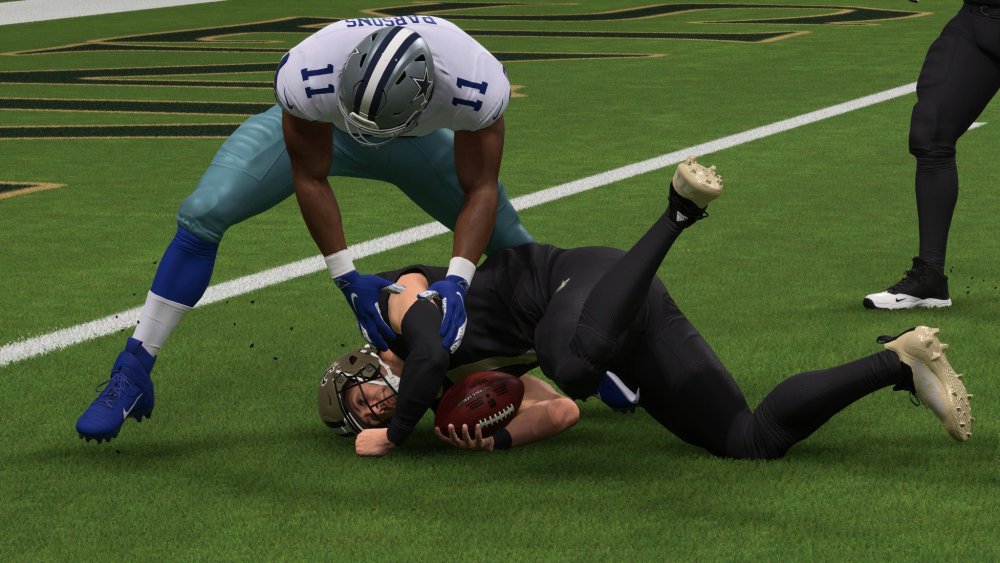 Post-launch support is the big one that we can point to with all of these games as another reason things feel stuck in neutral. A lot of people still get defensive when game companies talk about “live service” updates and all these other buzzwords because it doesn’t feel like we as consumers get a lot out of it at times. For example, Diamond Dynasty is great this year, but “freeze offs” and the like are not. That we’re still dealing with “freeze offs” in January makes many of us think what’s the point of patches? 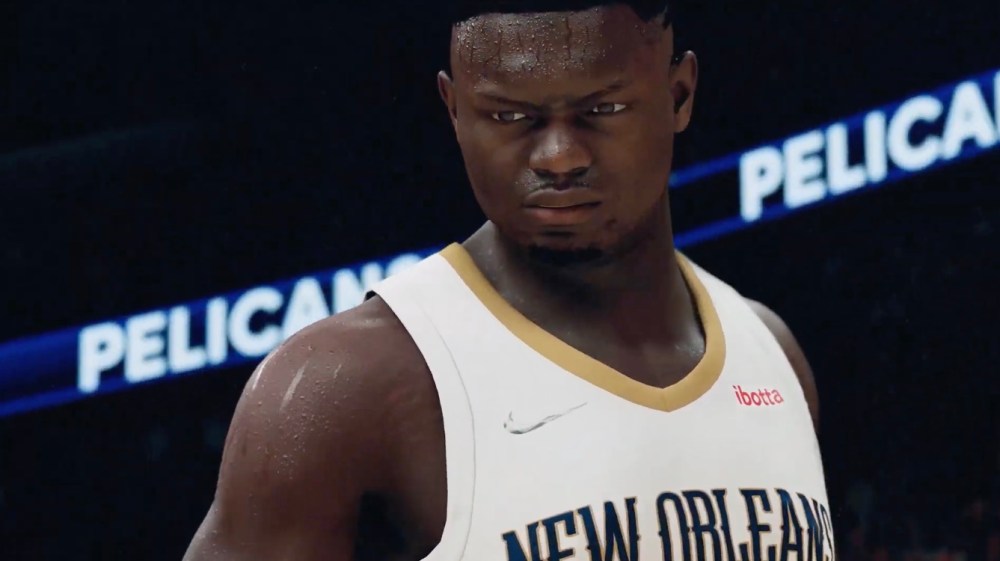 With NBA 2K22, that many of us are chasing our tails trying to figure out why pick and roll defense feels good this time but not after X update is something less tangible but ties into the same idea. Because we know 2K in the past sometimes has changed things without us knowing, even if they don’t change anything many people are so paranoid about it now they’ll still think 2K did change something. In other words, there is a lack of trust that can grow out of these updates as well.

Regardless, this “award” is not that complicated in the grand scheme of things. Better graphics are cool, and new-gen consoles show promise in some ways, but it’s just about getting back to basics. Give us better year-to-year updates in more areas.

If you want to give us post-launch support that’s great, but make it worth our time. If we’re waiting until January and beyond for Madden franchise mode updates, then I’m sorry but the NFL season is already over. We’ll still appreciate the updates, but these games have lifespans that sometimes don’t last beyond the real season. Just as one note here, arguably all of these options tie together in one way or another, but still the unanimous winner was the same for the community. Our hope will be that things get back into a better flow for 2022 and beyond.