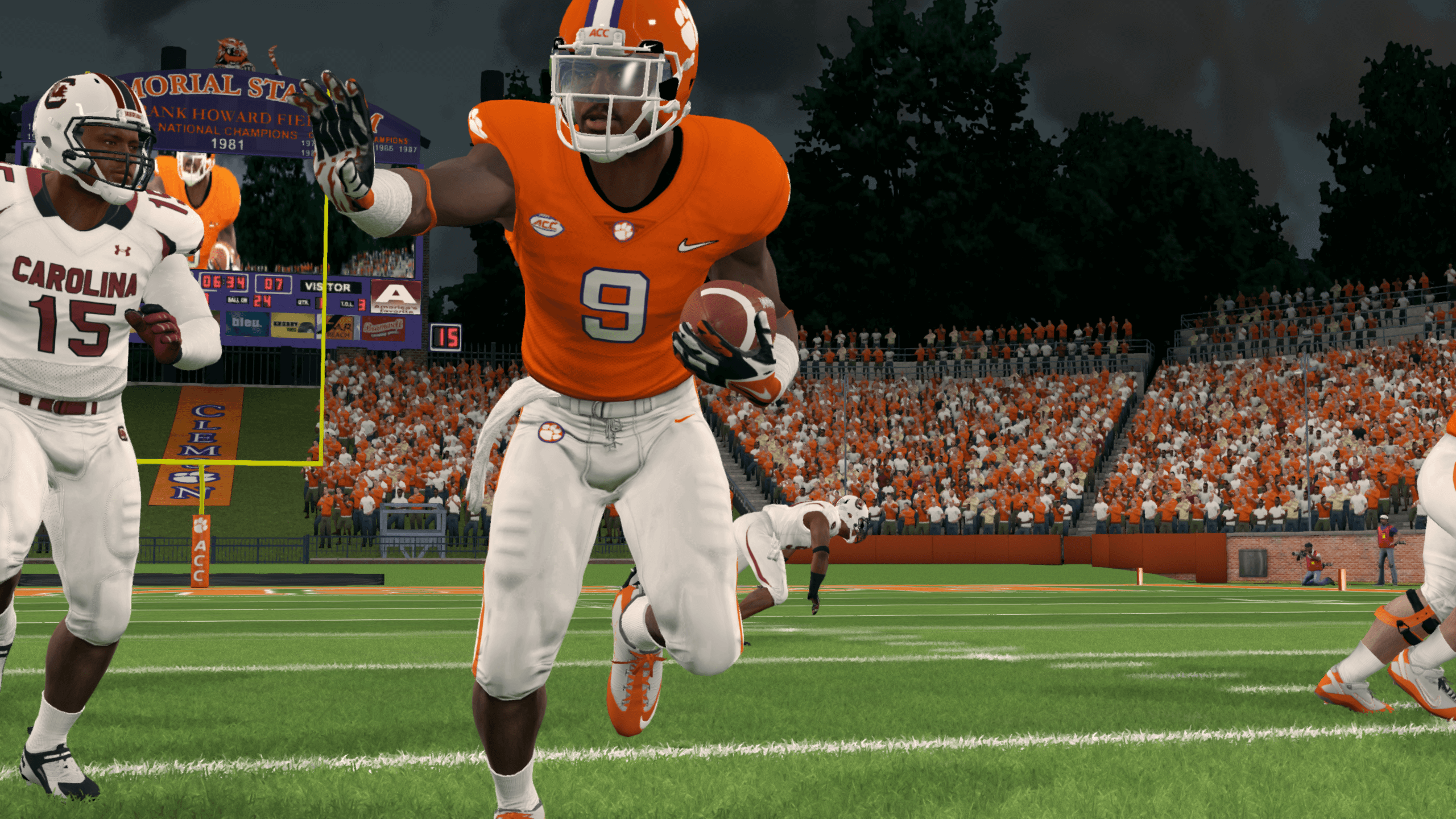 When it comes to landslide victories with our awards, this is the one that had the most one-sided vote of all of them. The Best Sports Game Trend in 2021 is the fact that college sports are finally on the horizon once more.

It’s been eight years since the last college football game (NCAA Football 14), and even longer since the last hoops game (NCAA Basketball 10). While modders have kept the football series afloat over recent years, that feeling of what could have been picks at those of us who love the tradition and pageantry that only college athletics can offer. With the relaxing of amateur laws, the NCAA opened up the door for EA to explore the option of restarting its dormant college football franchise, which will return now as EA Sports College Football.

Best Sports Game Trend In 2021: College Sports Are Coming Back

Breaking: Every NCAA athlete in the country will be able to make money from endorsements and through a variety of other ventures starting Thursday. pic.twitter.com/Iu3i8Q3p7x

Why is this important? Well, for starters it opens up the ability for college athletes to profit off their names, images, and likenesses. This core issue was key to EA stopping its collegiate sports games back in 2013. The other issue was schools pulled out because they were afraid of lawsuits. Both issues are not 100 percent solved, but most everyone is back at the table.

And it’s great to see because the reason why many of us stumbled across Operation Sports in the first place was to look for college rosters. But how’s this new version of college video games going to look? Look, we all knew QB #15 for the Florida Gators who just so happened to be left-handed was Tim Tebow. This time around presumably he will just be Tim Tebow without the added effort on our end.

As impatient “we want it now” consumers, we’re all wondering when college sports will be coming back. When it comes to EA Sports College Football there is not a firm date in place as of yet.

We have not announced a specific release timeframe for the upcoming EA SPORTS College Football title. We’ll confirm launch timing at a later date.

That’s not too surprising, and by not committing to a timeline it gives EA some flexibility in case there are delays or any legal issues that pop up. In the past, NCAA Football released in July, typically a month before Madden, which was just enough time for roster makers to make adjustments based off Spring practices and get the rosters as accurate as possible before the actual college football season kicked off in late August/early September. 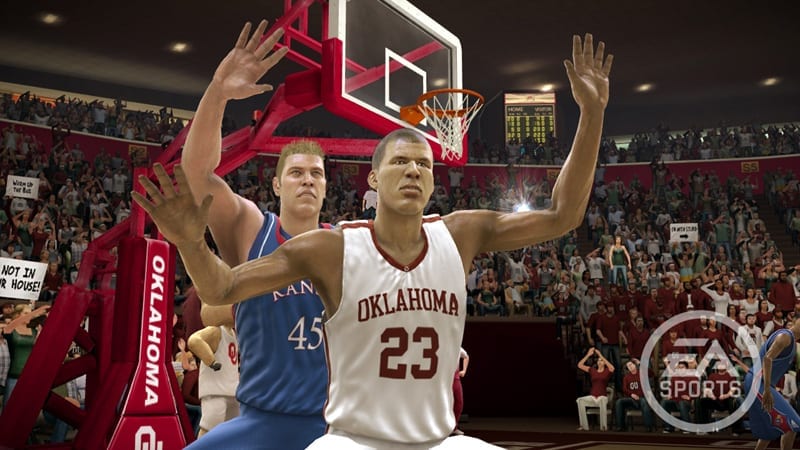 Where We Left Off

After all, it’s been over eight years and two console generations since collegiate games have been released. Many of us kept our PS3 or Xbox 360 just for the sake of playing NCAA Football 14. Even now, NCAA Football 14 fetches upwards of $120 on sites such as eBay.

But we didn’t just lose college football. It was the last to go, but it seemed like either profits were down or people were spooked by the coming lawsuits well before the final blow came down. We lost College Hoops 2K years prior (not profitable enough allegedly being the big issue), and EA gave up on March Madness a couple years later.

We have to hope and believe the start of this trend — and why it ran away with the award so easily — means more college sports will come back. We talk about the downturn for franchise modes in the past generation or two, but a lot of it probably does tie back into the loss of college sports. College games are the easiest one-to-one “franchise” mode around. Recruiting is always a big deal, and how college sports are designed in general makes it easier for developers to figure out easier ways to draw us in to play multiple years. College Hoops 2K8 and NCAA Football 14 remain some of the best versions of a franchise mode of all-time in part for that reason.

In short, in a down year for “normal” sports games, it’s at least been great to know more options are on the horizon. We have at least one college video game that’s coming back, we know we’ve got multiple golf games coming now down the line, and it really does feel like something baseball-related will happen at some point as well. Whether we get college basketball or college baseball again in the next couple years is still anyone’s guess, but we’re going to hope for the best.