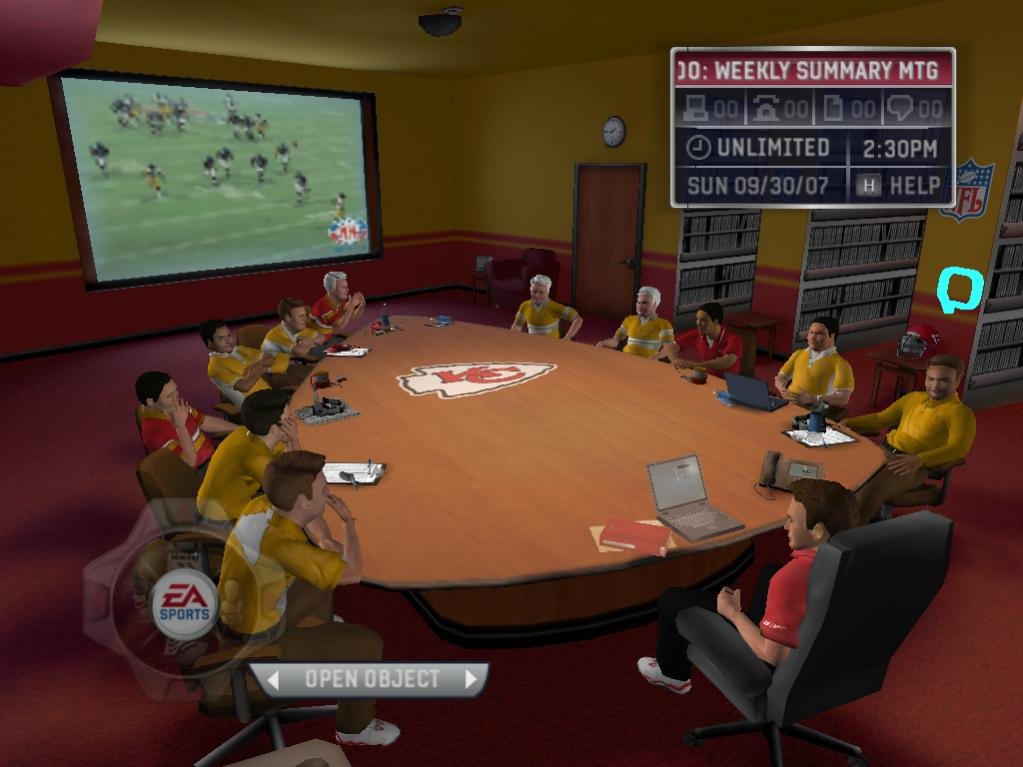 Whether you want to call it a “leak” or just a nice little planned teaser by EA, it seems we are getting coordinators back in Madden 22 in the form of “staff management” and whatever that may include. Since that news broke back at the start of March, some folks on the forums have been thinking more about coordinators in the NFL game. The thing that has cracked me up the most is forum user TheButter peddling this one image over and over again in various threads:

I believe it’s an image from NFL Head Coach, but even if it’s not, NFL Head Coach has been one game that has popped up alongside the Coaching Carousel that was first introduced in NCAA Football 12 as potential ways to make coordinators a more important part of CFM. With that in mind, I just want to share some thoughts from the community here, and open up the thread to a wider audience so the brainstorming can continue.

Also, as always, if you just want to deep dive a whole slew of franchise mode desires (that also includes what to do with coordinators) always check out DeuceDouglas’ 23,000+word franchise mode blueprint complete with mock-ups galore.

Starting with the aforementioned TheButter to kick off the thread:

Why not add in a simple weekly staff meeting? It’d be text based, just like the head coach office in franchise now, and it’d bring emphasis to how important a good staff is in Madden.

They could talk about key players on the upcoming team, their big plays to watch for, how your team matches up, and who should start at their positions. 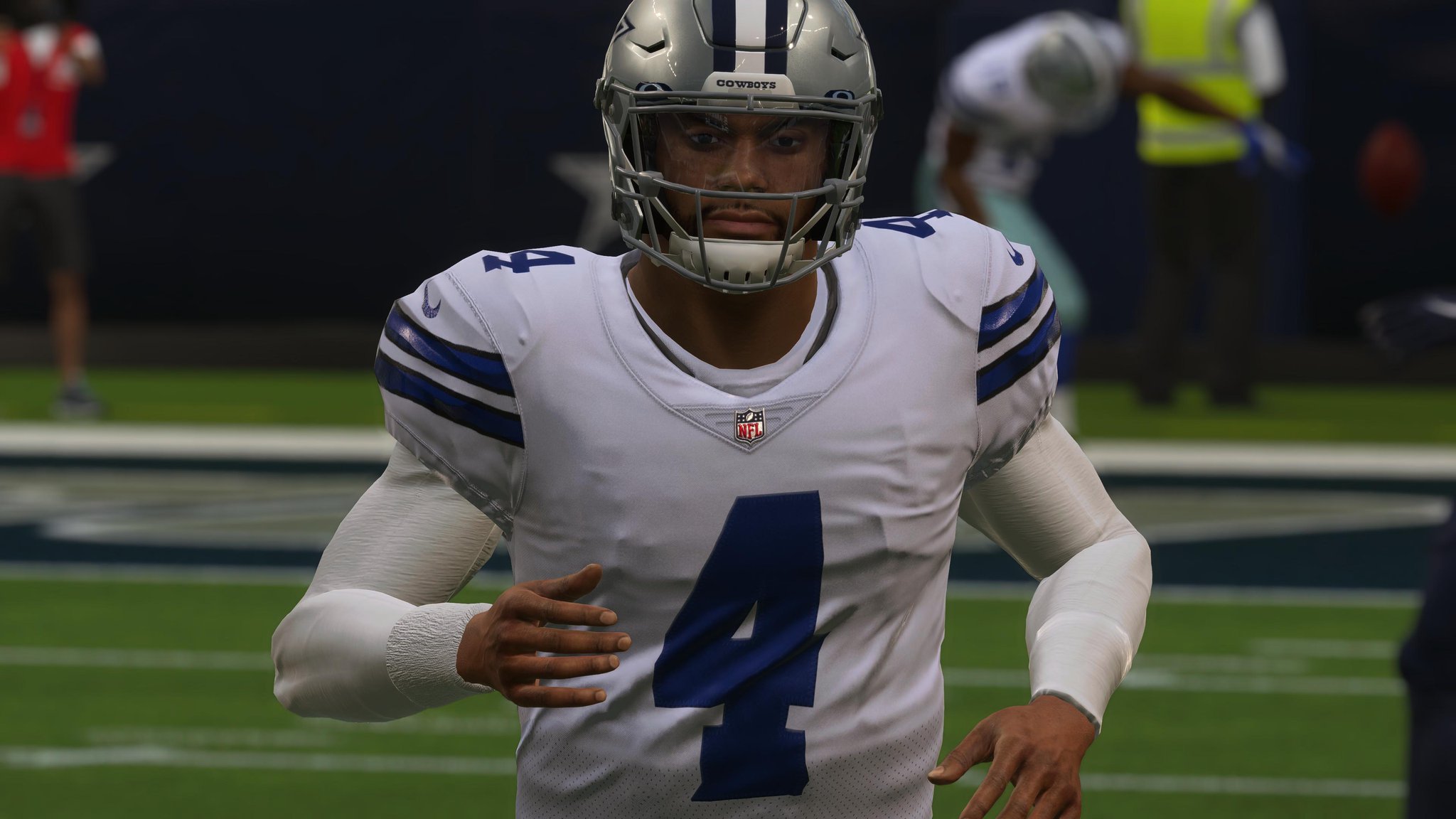 webbyjay82 does not really agree with the original idea above and others were relatively pessimistic about it on its own as well:

It would get repetitive and most people would just skip it because it wouldn’t make a huge difference.

feeq14 sort of summed up one side of the argument here for how to think about conceptualizing coordinators in Madden 22:

We only want to simulate the broad strokes of the coaching/franchise experience. Very few of us would ever want to put in the actual work of an NFL head coach. 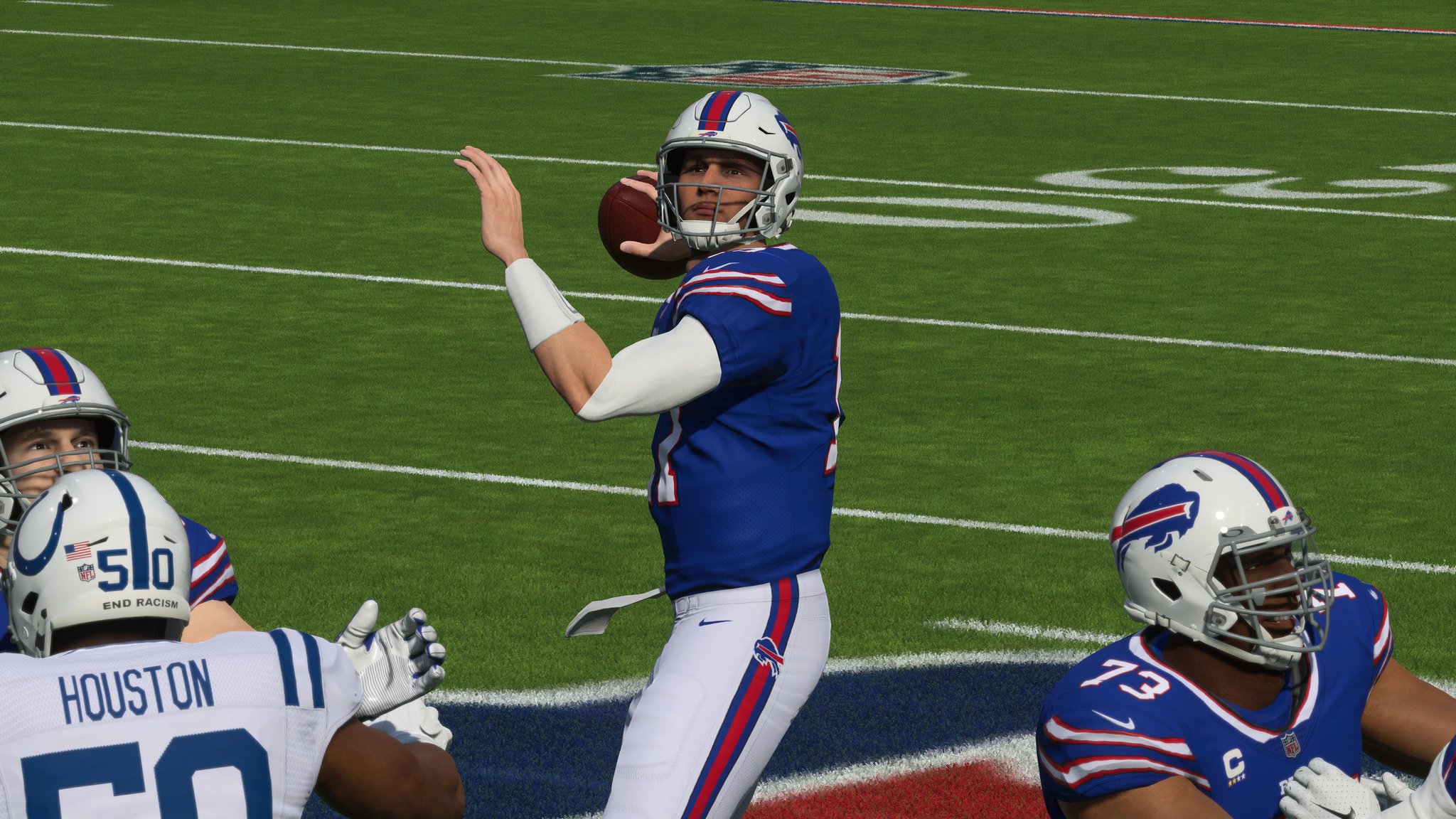 Cory Levy pushed back a bit on the idea that Madden should only cater to one side or the other. Instead, the system should be more on the NFL Head Coach level, but you can toggle things on/off.

If people don’t want it, maybe it should be able to be toggled on and off, just like everything detailed in the game should be.

If there’s only one NFL licensed game in the video game market, it should be able to cater to players who want to sit through an hour or two between games, micromanaging their team, preparing for their opponent, etc. as well as players who want to only play the offensive snaps of their team and run through four games in an hour every time they play with little to no planning/playing outside of the actual games.

Madden should be as immersive as the player wants it to be.

ForUntoOblivionSoar tried to sort of find one more potential alternative to depth by just blowing out the offseason rather than bogging down week-to-week prep in certain respects:

But honestly, I’d prefer if things like player development and scheme foundations all be done in the off-season before the preseason, rather than weekly events. Player development can be done manually via OTAs/minicamp, and then experience at the end of the season can be added to that. 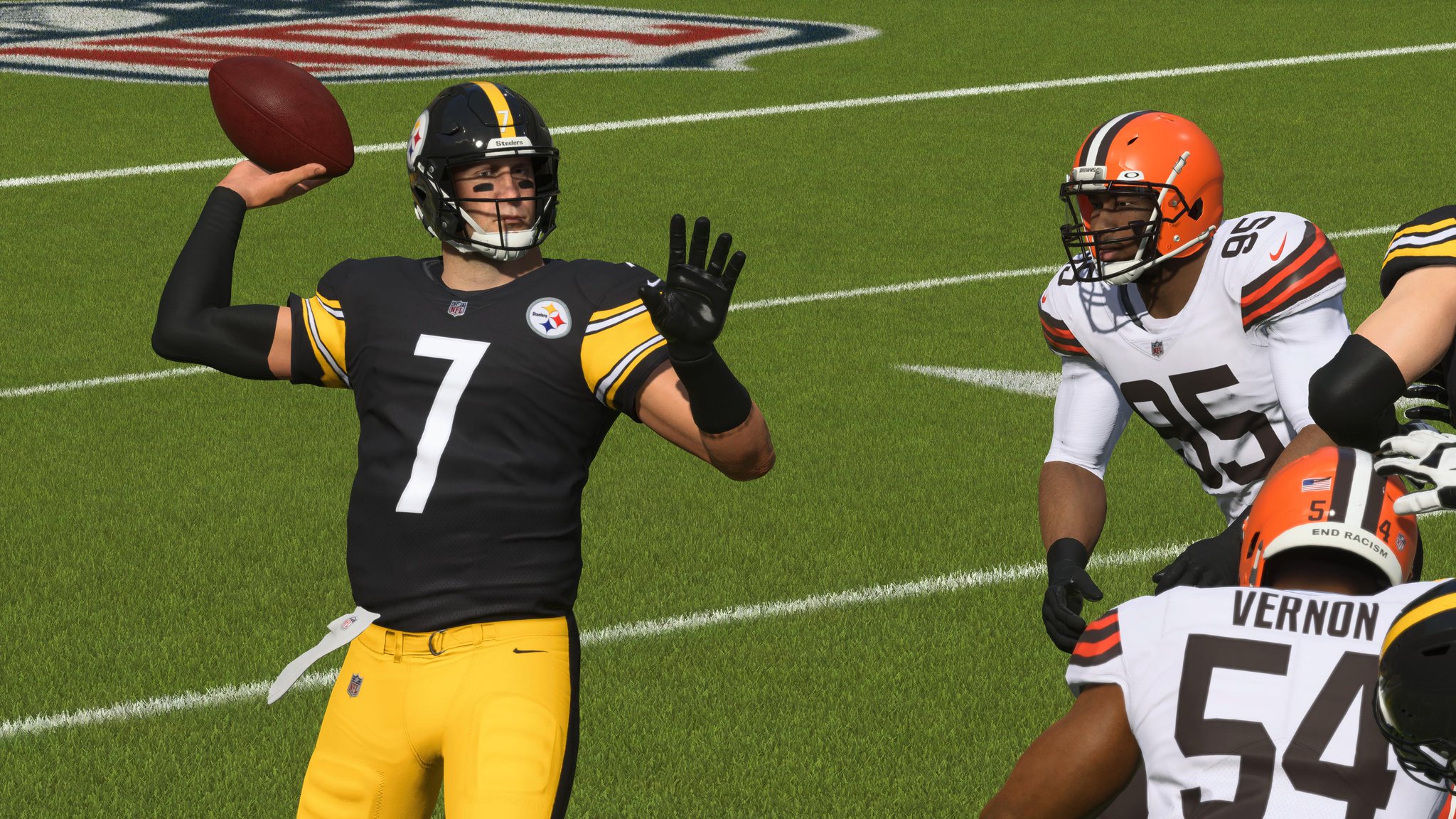 webbyjay82 returned with the storyline element he wants to see out of coordinators:

Honestly I want coordinators so we can have a Coaching Carousel, and I want to see my coordinators grow to become a HC somewhere else because that adds to the story and helps keep me engaged in my franchise mode.

SolidSquid adds on with these comments about going beyond just the Carousel:

I hope it’s more than a Carousel though. I hope they find a way to tie coaches schemes to the players they desire. For example, if Joe Schmo’s scheme wants a highly accurate, high throw power QB, and he goes to the Ravens, do they look to move on from Lamar?

gausec does not disagree with SolidSquid, but does think of perhaps a cleaner way to think about the coordinator hiring process in the first place.

I’d love to see more immersion with the new system (hopefully there is). However, I think your idea would be hard to pull off. In the scenario you list above, I think the more likely scenario would be the Ravens would never hire a coach who says I can’t work with Lamar. Rather, the system needs potential coaches to look at personnel and evaluate if they could succeed with the team’s core.

That’s just a sampling from the community to this point, so by all means hop in and keep chatting about what you want to see out of NFL coordinators in Madden 22.