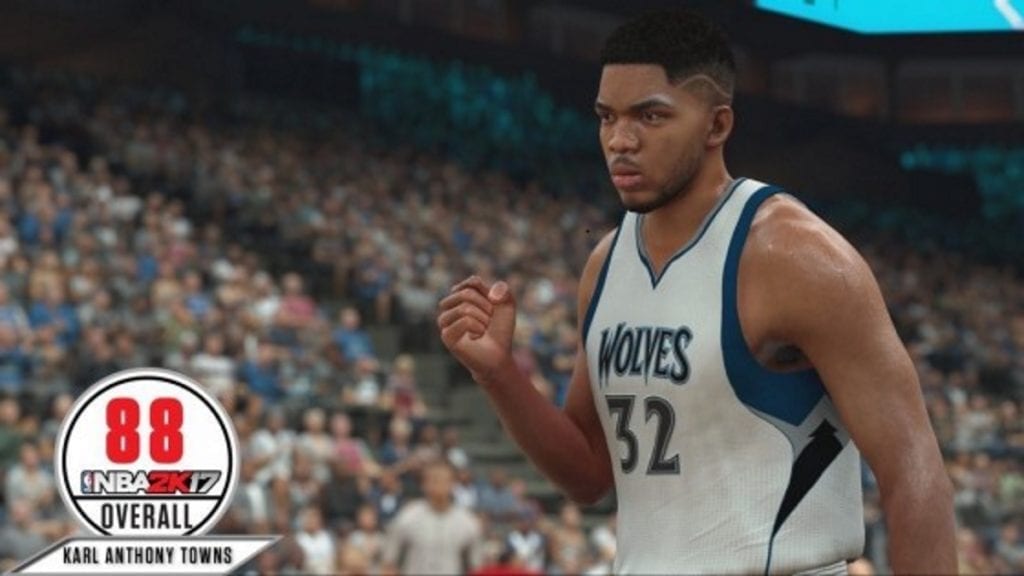 It’s hard to believe that 13 NBA franchises have never won a NBA title. The Cleveland Cavaliers (who hadn’t won an NBA Championship before 2016) were the most recent to be crossed off the list of teams plagued with a drought of titles. But are there any other teams that seem to be on the cusp of breaking through?

A common theme in recent years has been surrounding a superstar or two with excellent role players. Examples of this can be found in the 2016 Cleveland Cavaliers, the 2015 Golden State Warriors, the 2012 and 2013 Miami Heat. The 2011 Dallas Mavericks and 2014 San Antonio Spurs were slightly different, but still had at least one all-time great to go with a host of other Hall of Fame or all-star level players.

Looking at this formula and matching it with the 13 NBA teams that haven’t won a championship (a list of which can be found below), there are only three teams that fit: the New Orleans Pelicans, Los Angeles Clippers and the Minnesota Timberwolves. Which of these three has the best future and the best shot to cross themselves off the list?

Before getting into the three aforementioned teams, it’s worth noting that the Raptors, Grizzlies and Thunder have placed themselves in a decent position to make a push. The former two don’t have what most would consider to be a “superstar” and the Thunder, due to their connection with the SuperSonics, technically have an NBA Championship under their belt.

It’s pretty hard to make a case for the Pelicans as they really don’t have a surrounding cast to make things work. They do, however, have a superstar in Anthony Davis (90 overall). Given how easily teams can acquire role players, it’s not difficult to see a future where the Pelicans are pushing for an NBA title.

Much like the Orlando Magic in the late 2000s (with Dwight Howard), having a single superstar in your frontcourt may not be enough to win a title. Tim Frazier is showing a ton of promise early on in the 2016 season and could easily see a ratings boost (currently at a 70 overall). Jrue Holiday (79) has shown signs of inconsistency due to injury, so it’s unlikely that the Pelicans can count on him every game.

Outside of that, their production will almost certainly have to come from an outside source. A few trades or a nice 2017 draft might be exactly what New Orleans needs to push them over the edge.

It might not seem like the Clippers are a struggling franchise, but their inability to win a championship with several really solid Chris Paul-led teams is bewildering.

The Clippers have surrounded Paul with talented players. Blake Griffin (87 overall), an all-star no longer only known for his dunking ability, is one of the best forwards in the game. DeAndre Jordan (85) is one of the best defensive centers in basketball and still seems to be trending upward. On top of that, J.J. Redick (78) continues to be one of the best shooters on the planet.

The only answer here is that the Clippers may need some diversification of talent. Griffin and Jordan can both struggle at times when the game slows down, where an undersized Chris Paul is actually perhaps at his best. Chris Paul and Blake Griffin also at times play better when split up minutes wise. Teams seem to have an easier time shutting them down in the playoffs, but injuries have also played a role here.

The Clippers’ bench has actually been solid so far this season, but that’s also been an issue in the past. In 2K terms, you have one more chance to make this work until free agency crops up. At that point, it might be time to try and think about a change, perhaps opting not to bring back either Chris Paul or Blake Griffin.

This will all depend on whether or not you believe Karl-Anthony Towns will be a superstar or not. NBA 2K agrees with the notion that he is, as he’s currently sporting an 88 overall in just his second year in the league.

Surrounding Towns is a stock of NBA talent, including Anthony Wiggins (82 overall), Zach LaVine (78), Kris Dunn (78), Gorgui Dieng (77) and Ricky Rubio (77) — all of which are in the early stages of their careers (sans Rubio). That’s downright scary, especially when you consider that the Timberwolves have plenty cap room even after extending Dieng — though Wiggins and LaVine will need extensions after the 2017/18 season.

So where do the Timberwolves go next? It might be time to sacrifice a draft pick or two in favor of a well known quantity. Dunn is the future at point guard at this point, but they may want someone to lead the ship while he develops. That could mean an upgrade from Rubio, or maybe it just means getting one more wing to supplement everyone else. Regardless, it seems clear that the Timberwolves, who have never won an NBA title, are poised to compete for one in the next several years.

Teams that have NOT won NBA Championships:

*The Seattle SuperSonics did win an NBA Championship in 1979