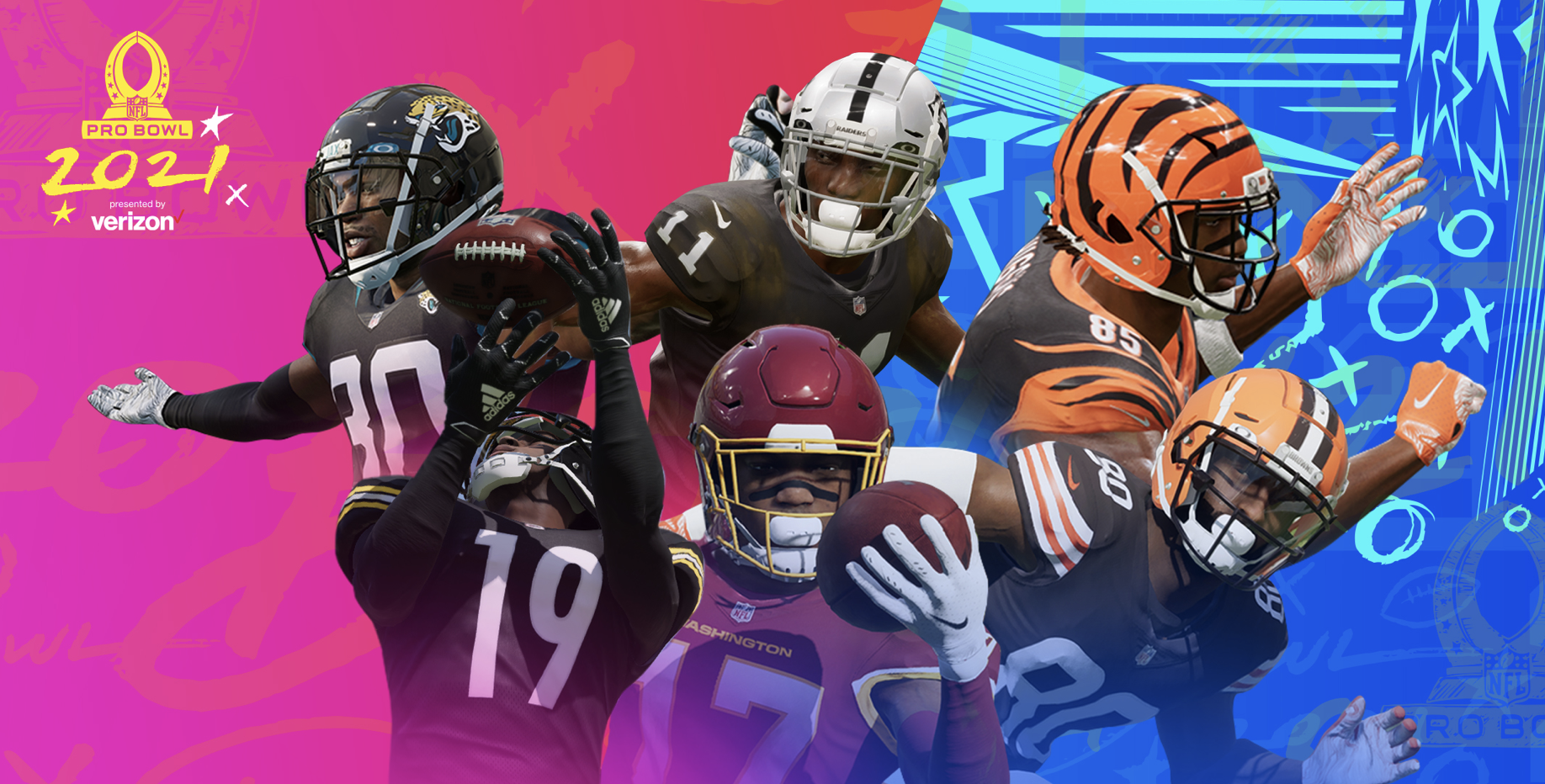 The NFL announced the AFC and NFC rosters for the 2021 Pro Bowl earlier this evening. While the official game was scheduled to be played in Las Vegas on January 31, it was canceled, due to the COVID-19 pandemic.

In its place, EA and the NFL plan to create a week’s worth of matchups featuring current NFL players, legends, celebrities and streamers battling it out, with the official Pro Bowl rosters in Madden NFL 21.

When the smoke finally clears, the Virtual 2021 Pro Bowl game will be played by the Pro Bowl players themselves. There are 2 open spots left on the roster, here’s where you step in.

Over the course of two weeks, it’s up to Madden NFL 21 gamers to score as many touchdowns as they can with NFL players they most want to see in the Virtual 2021 Pro Bowl from a pool of 32 stars. Every touchdown scored in online Head-to-Head matchups, both ranked and unranked, across PlayStation 4, Xbox One, PC, PlayStation 5 and Xbox Series X/S by an eligible player will be counted as one vote for that player to join the Pro Bowl roster.

Here are the eligible players to score touchdowns with.