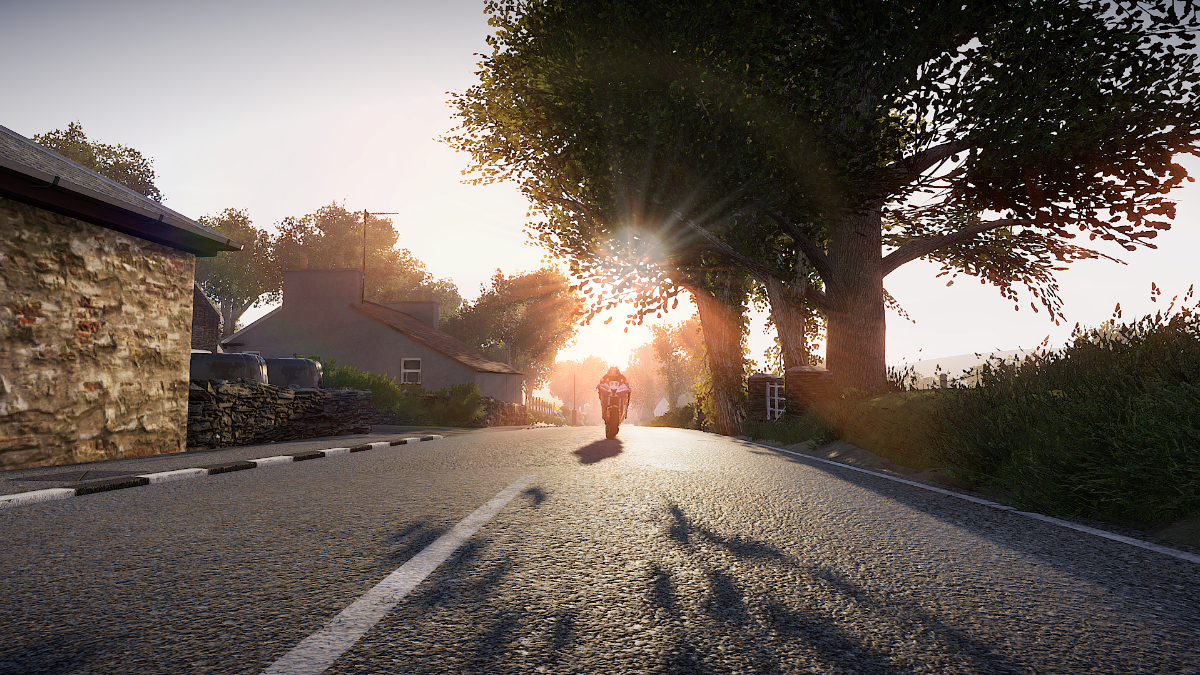 Gamereactor has posted their video interview with producer, Sebastien Lebourcq from Kylotonn, as he provides some additional details for the upcoming TT Isle of Man 2, which is scheduled to release sometime in 2020 for PC and consoles.

We’ve provided some bullet points, but you can watch the full video in the embed below, as I wasn’t able to pick up what he was saying on occasion.

TT Isle of Man 2 Announced, Coming in 2020 for Consoles and PC
TT Isle of Man - Ride on the Edge 2 Interview with Julien Toniutti, Release Date Set For March 19