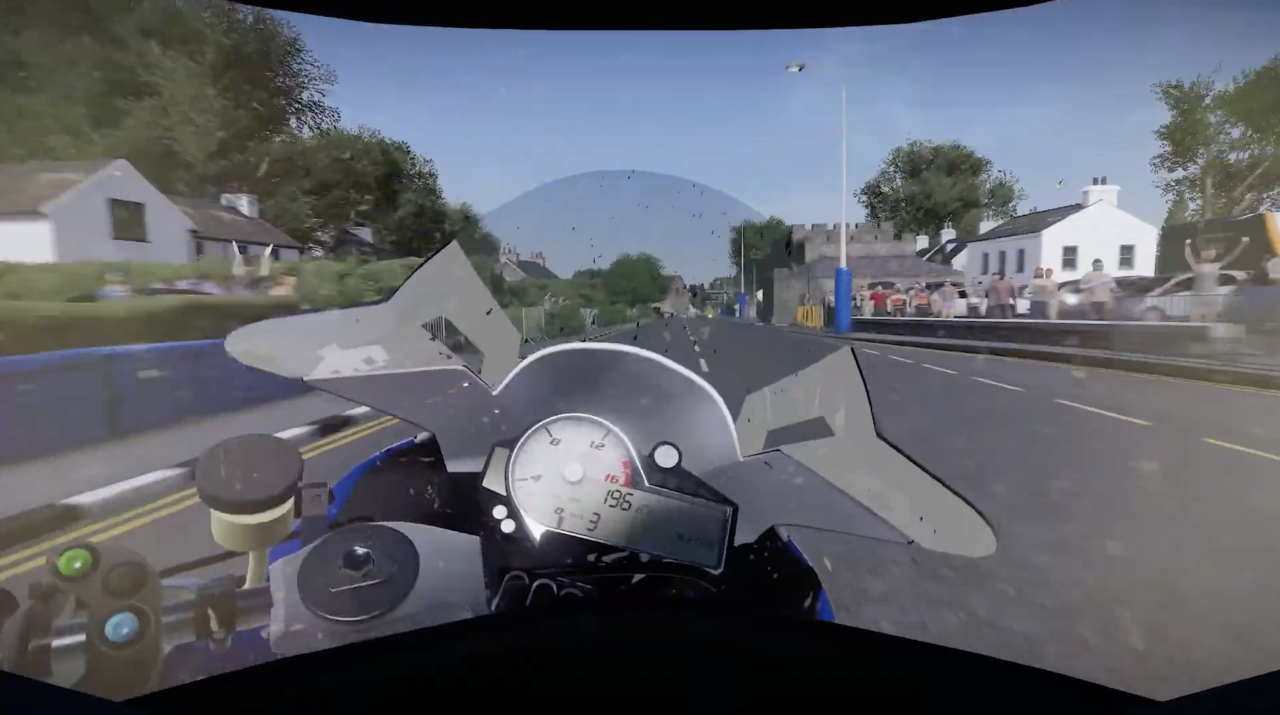 The bike physics have been rebuilt from the ground up to create ultra-realistic behaviour, including better balance around bends. TT Isle of Man – Ride on the Edge 2 also introduces an improved first-person view for complete immersion.

In 1978, “Mike the Bike” came back on the Isle of Man, 11 years after his previous participation, and grabbed the victory with his Ducati 900!  Pre-order a retail version of the game on any platform to reenact this glorious moment and handle a historical bike with a particular and demanding gameplay. 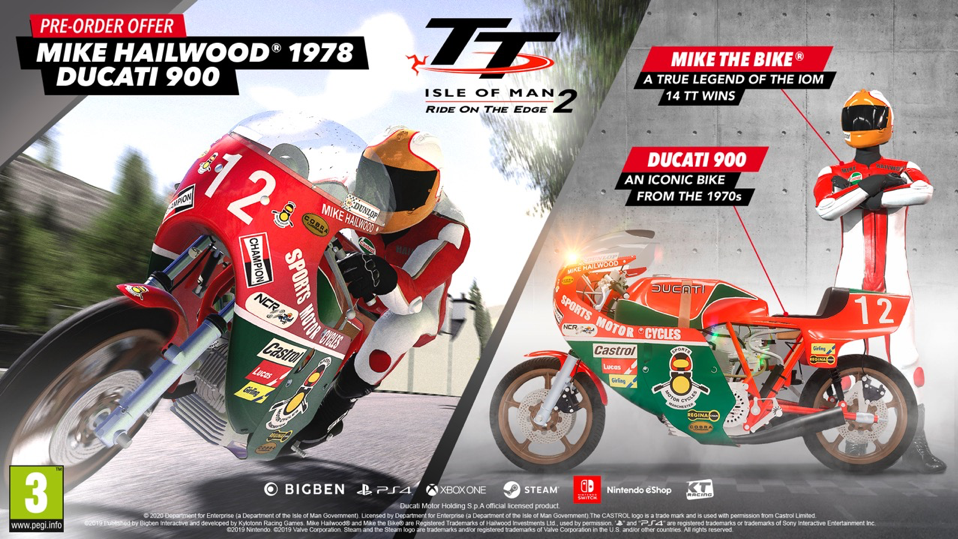 TT Isle of Man - Ride on the Edge 2 Interview with Julien Toniutti, Release Date Set For March 19
TT Isle of Man 2 Review: Hard as Hell But Worth the Journey