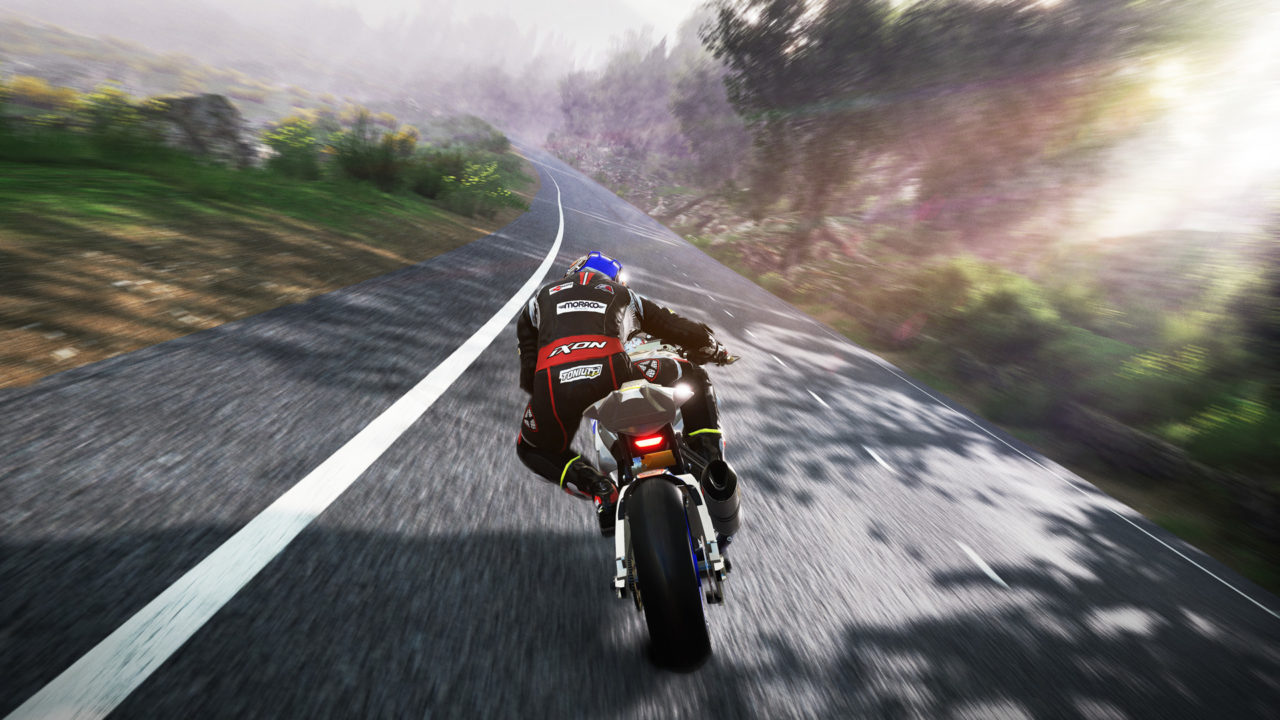 With the release for TT Isle of Man – Ride on the Edge 2 approaching, KT Racing and BIGBEN have shared an exclusive interview with Julien Toniutti, the famous motorbike rider who has distinguished himself in many prestigious races. He currently holds the French circuit record for the Isle of Man TT.

Julien Toniutti has joined forces with the title’s production team, sharing his experience and emotions with the developers in order to offer a hyper-realistic simulation and to optimise every aspect of the driving. After spending 2019 recovering from an accident during the Dakar rally, Julien Toniutti will be returning to the Isle of Man TT in 2020.

TT Isle of Man 2 is scheduled for release on March 19 for Xbox One, PlayStation 4, Nintendo Switch and PC. 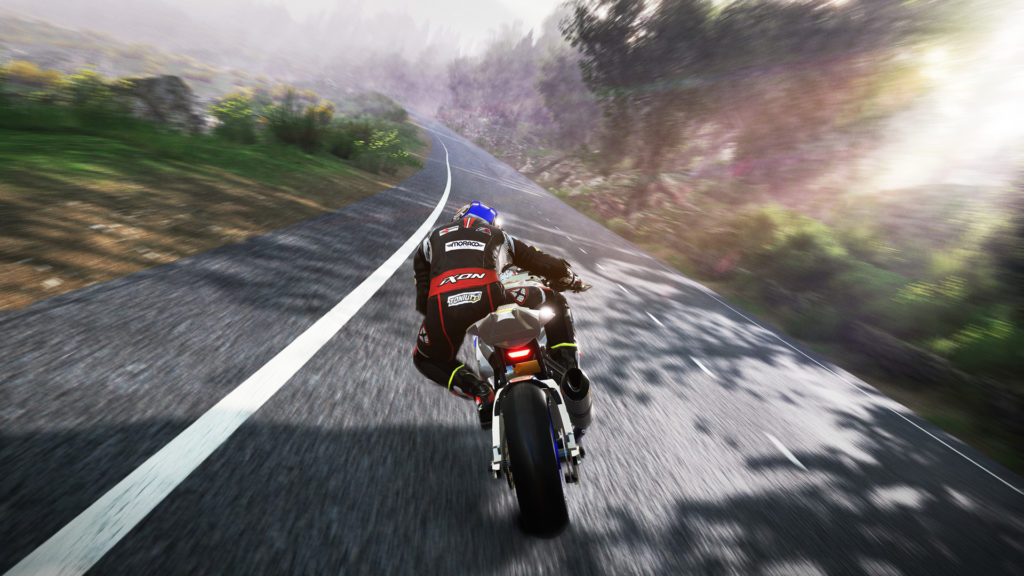 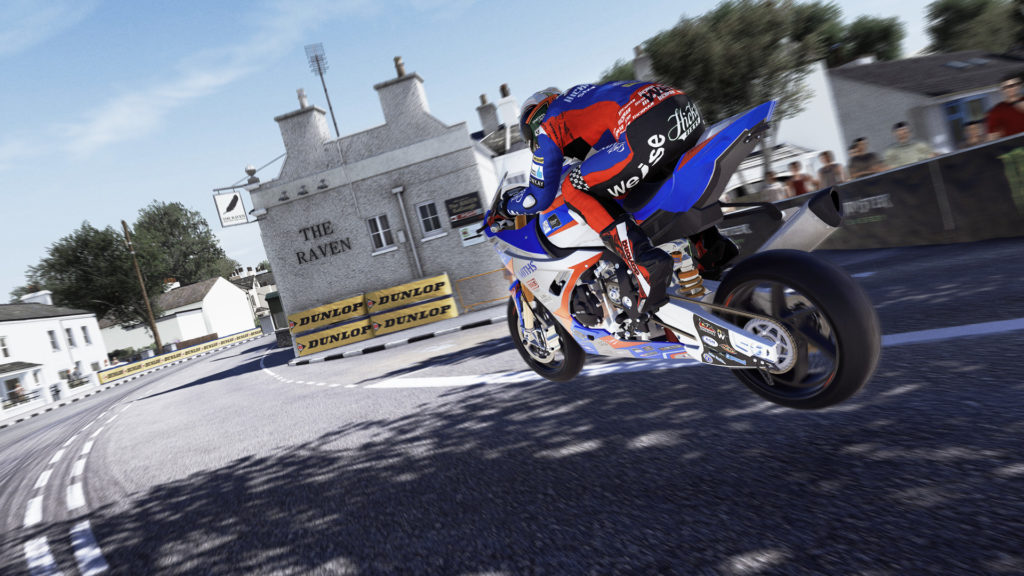 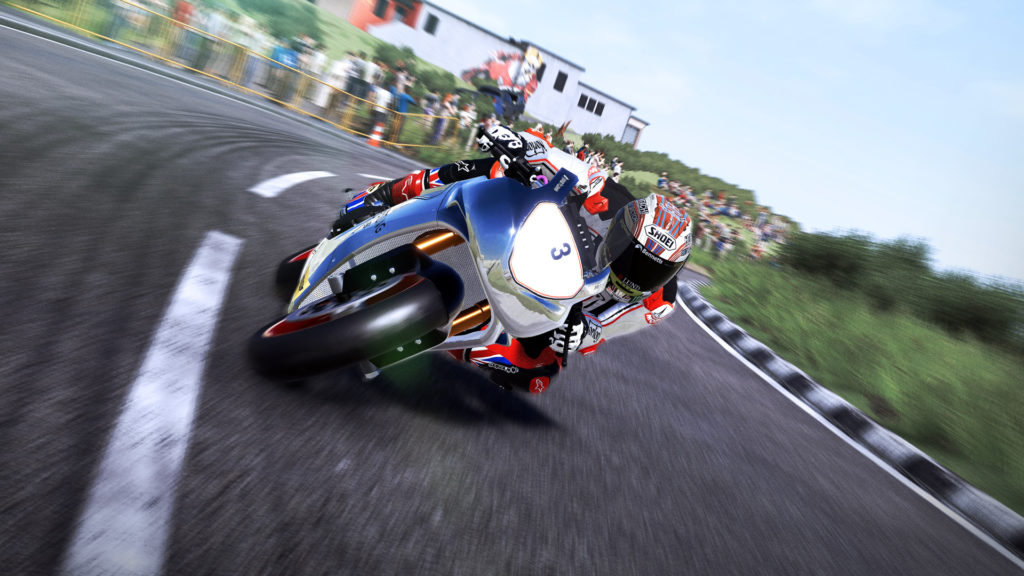 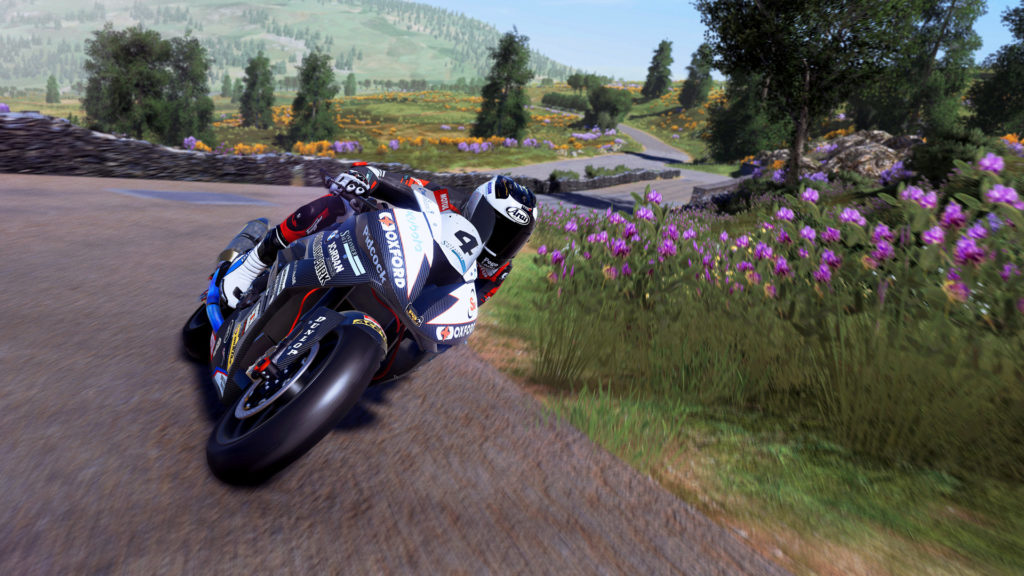 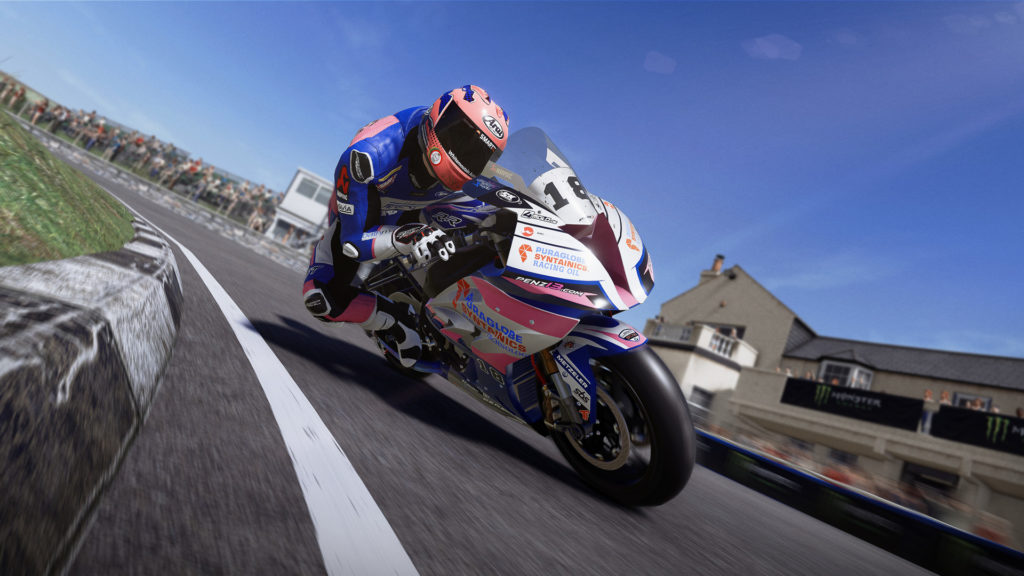 Here are just some of the features, taken from an interview between Gamereactor and producer, Sebastien Lebourcq.