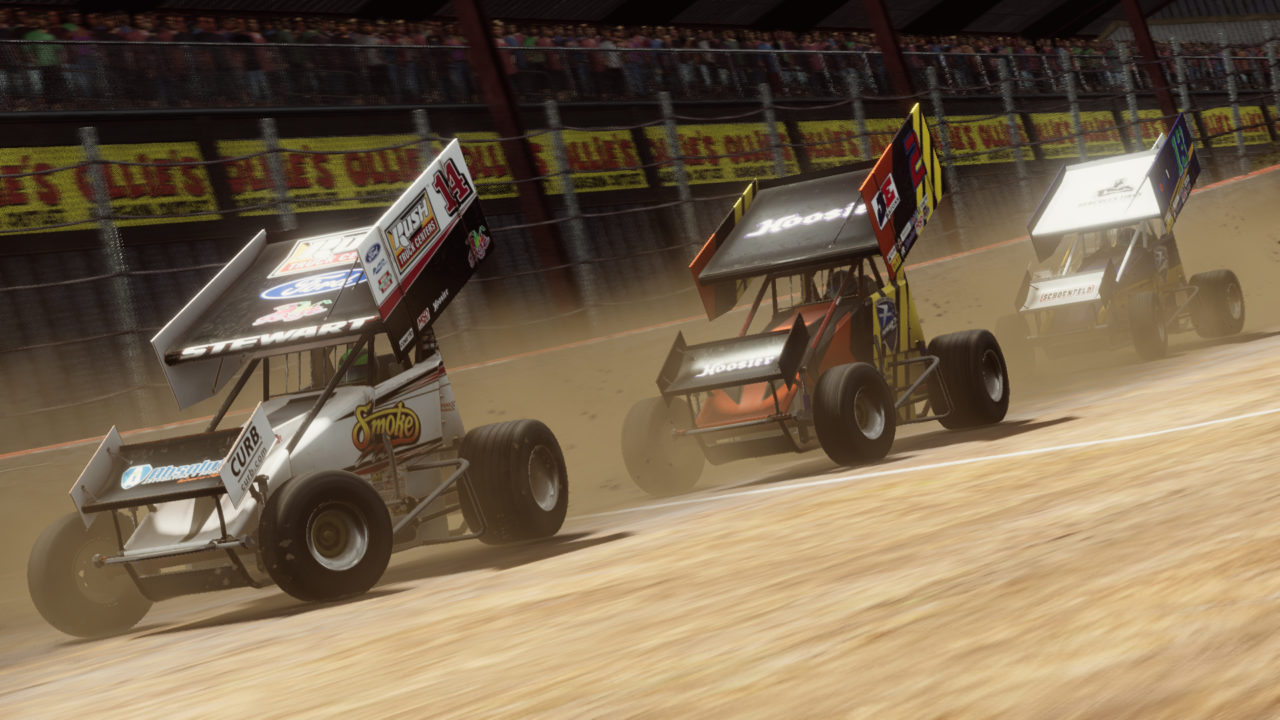 The second patch for Tony Stewart’s Sprint Car Racing is available now for Xbox One, PlayStation 4 and PC. Check out the patch notes below.

If you missed our Tony Stewart’s Sprint Car Racing review, make sure to read it here.