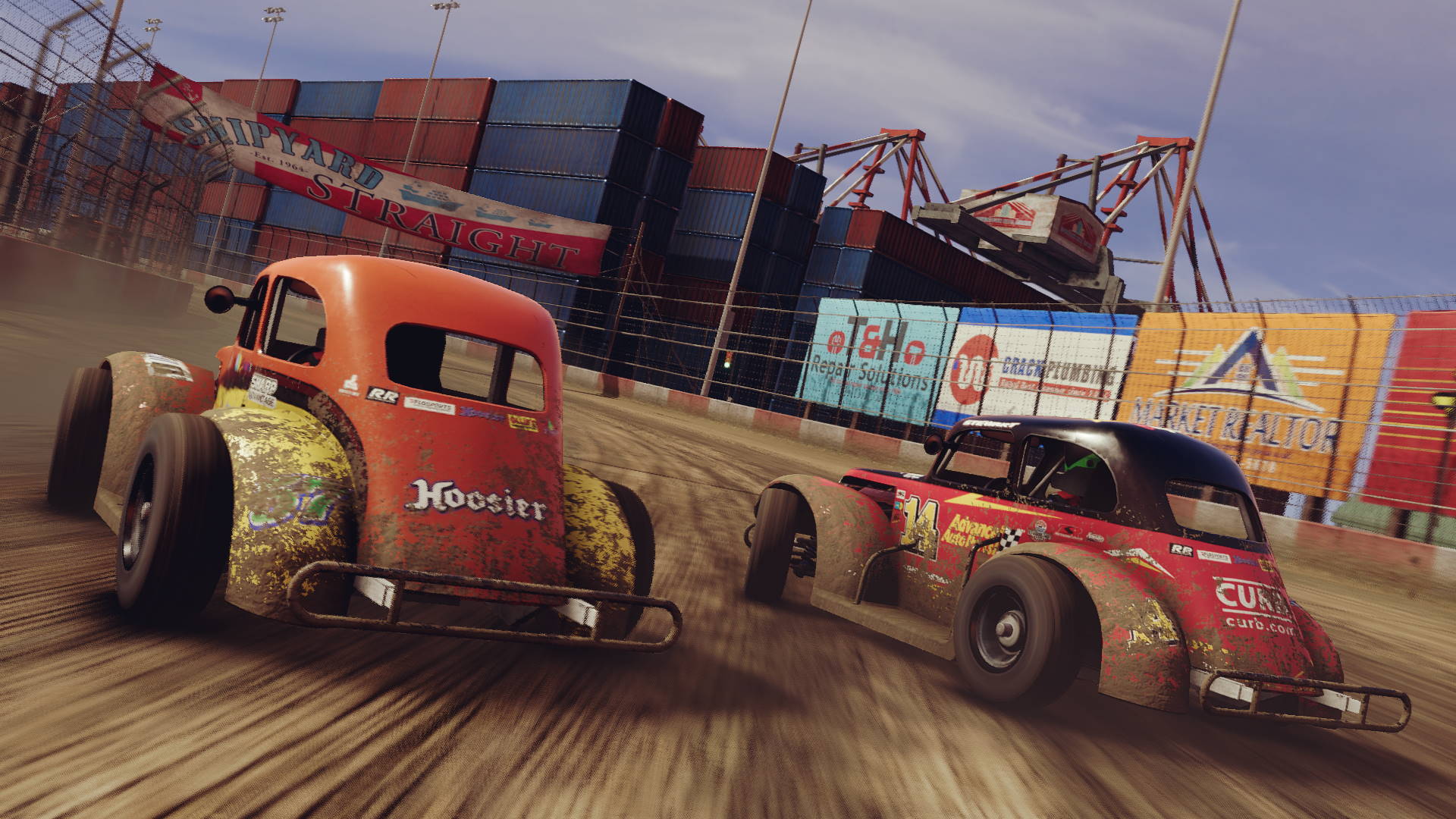 Tony Stewart’s All-American Racing arrived just a few days ago and the team has already issued a couple of patches. The first patch was a launch day update, the second arrived shortly afterwards.

Patch 1 (This was installed with the game on Day 1)

Patch 2 (This has already propagated for PS4 and Steam, and is propagating now for Xbox)

Tony Stewart’s All-American Racing is available on Xbox One, PlayStation 4 and Steam for $29.99. We’ll have our review online soon.