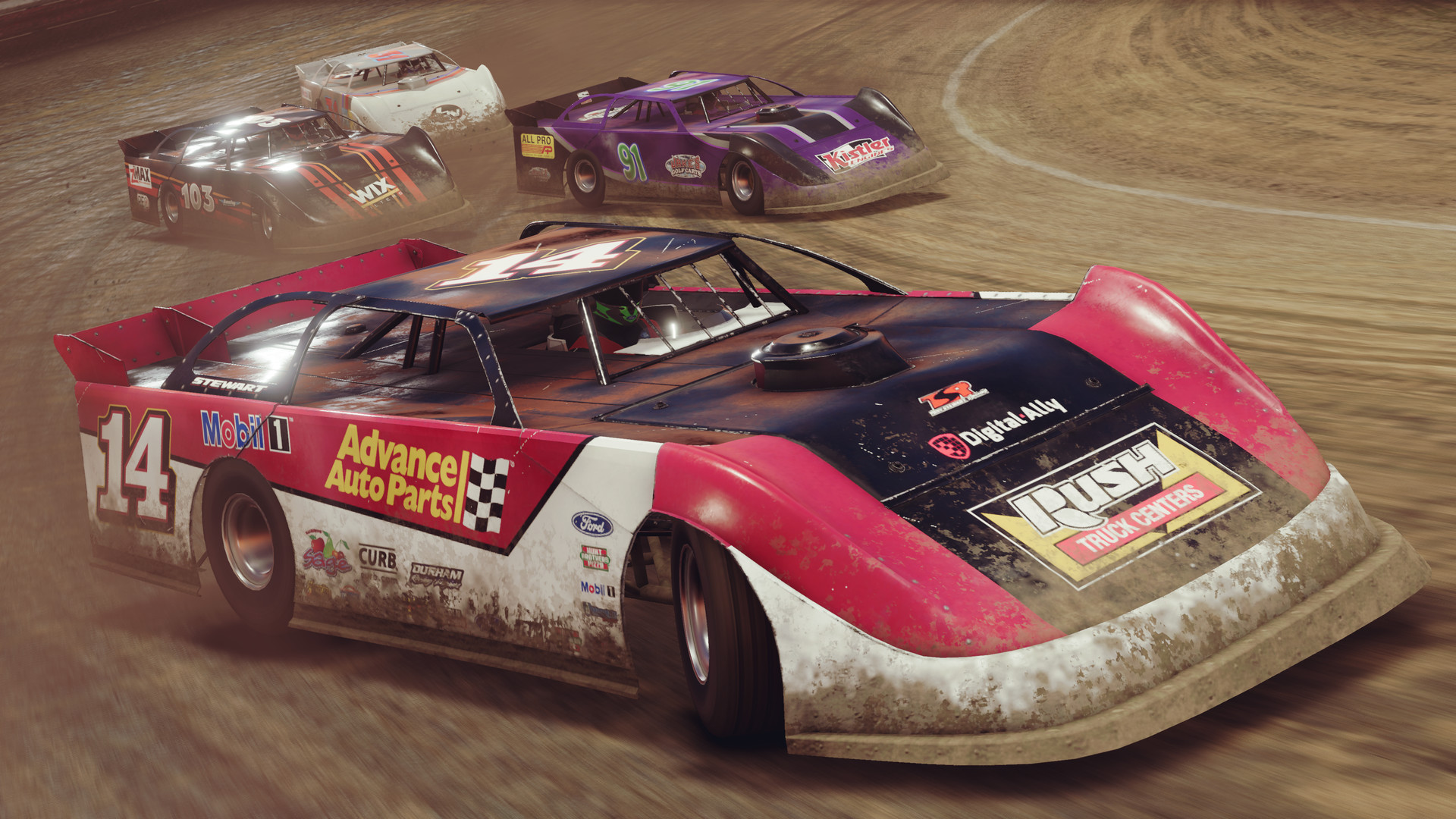 Monster Games has released their Late Model Series DLC for Tony Stewart’s All-American Racing today. The DLC is available for the Xbox One, PlayStation 4 and PC/Steam for $9.99.

Expand your racing empire by starting a Late Model team in Career Mode, and then see how you compare in Online Multiplayer. Run some practice laps in Quick Race, or compete in a Late Model Championship.

We’ve posted some screenshots below, along with a couple of gameplay videos from RED4424 and Jeff Favignano. 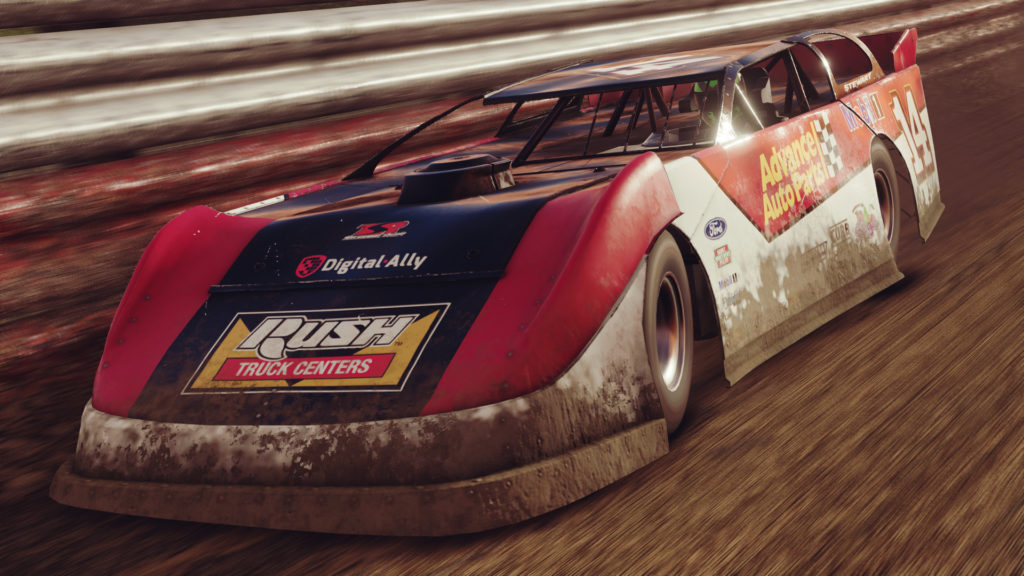 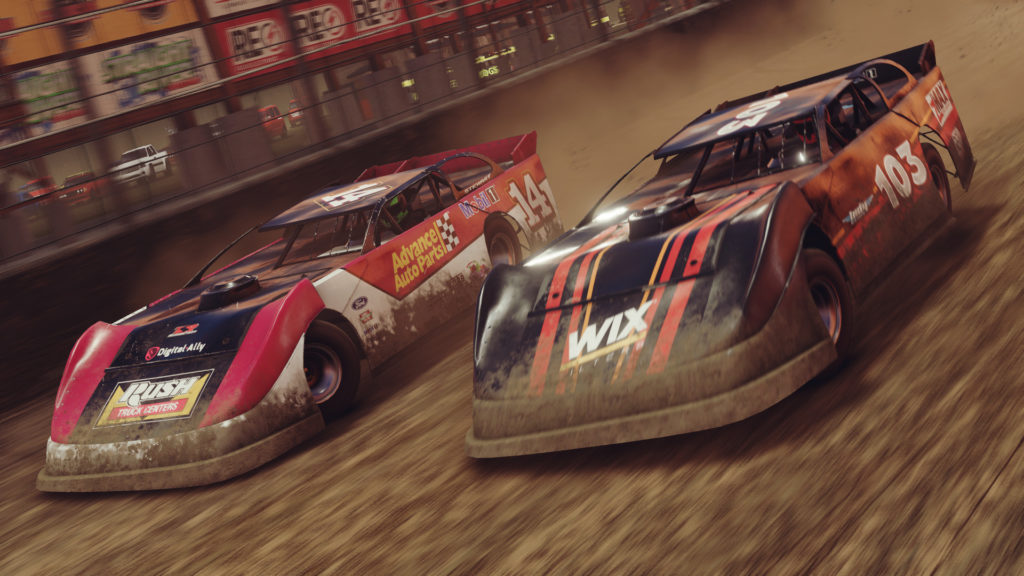 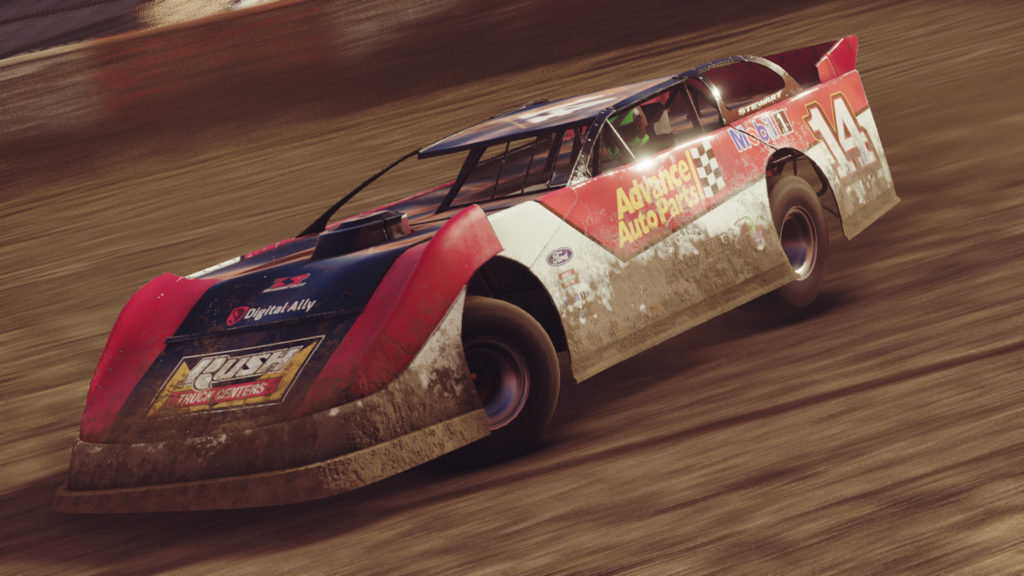 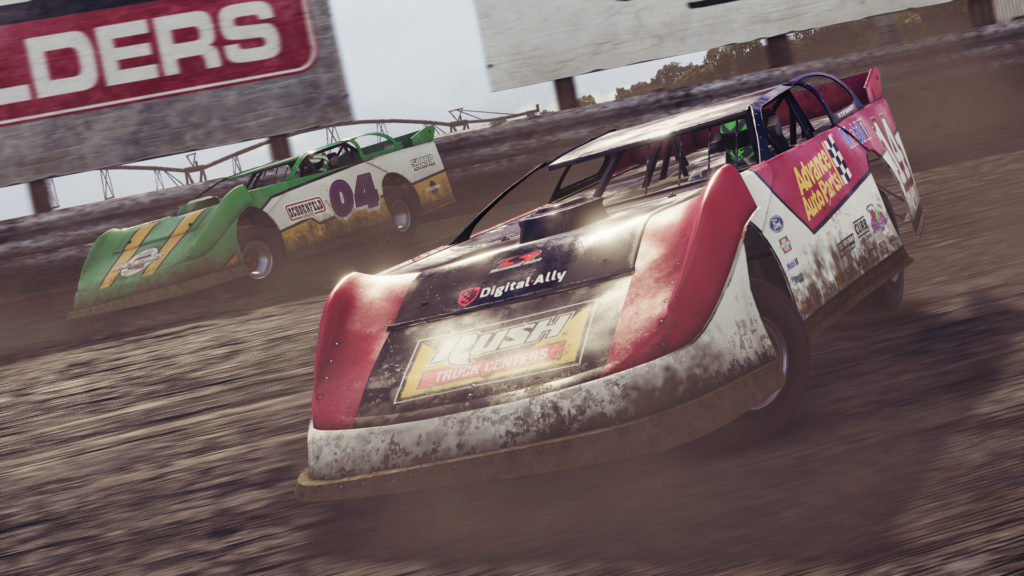