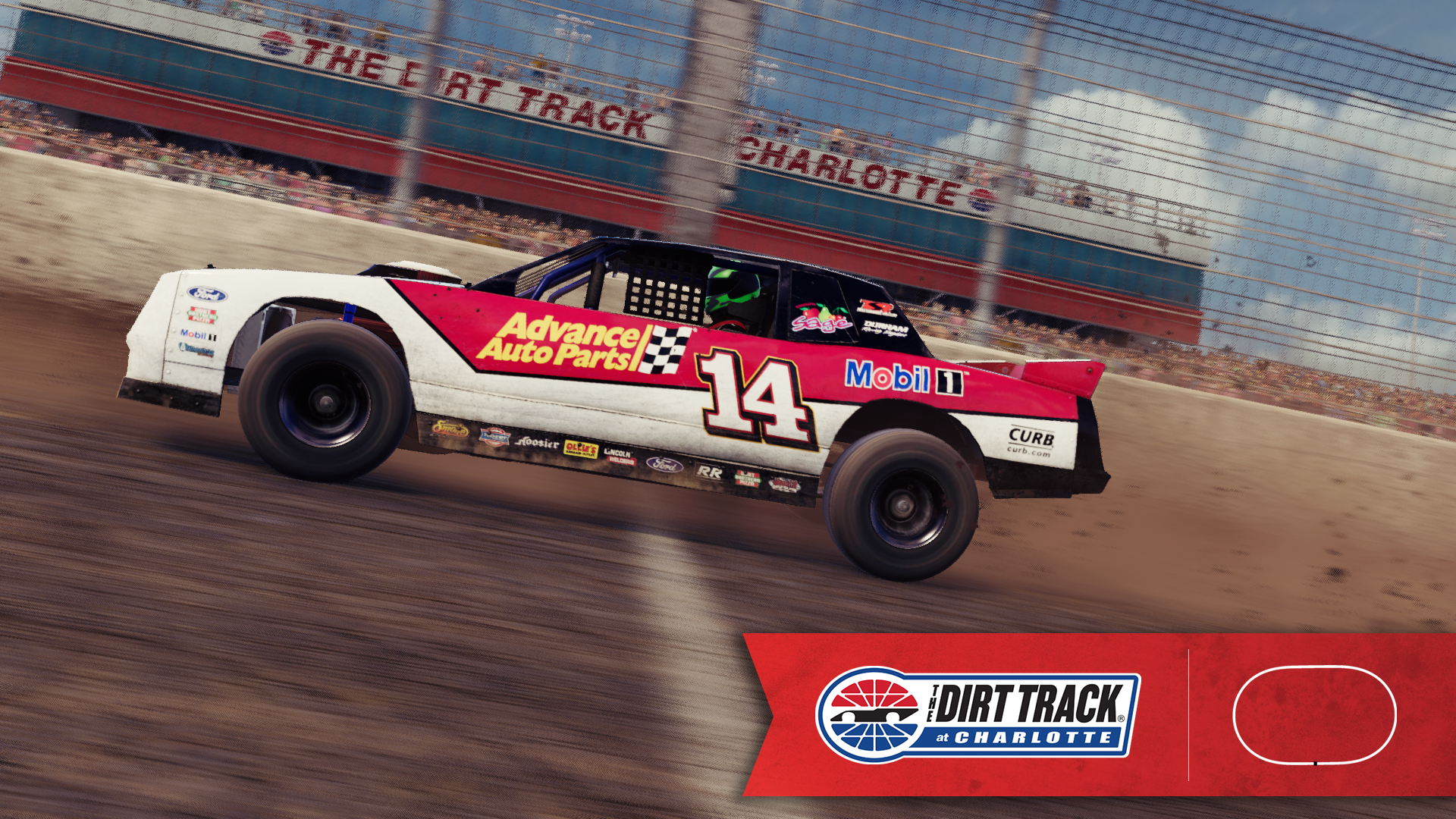 Monster Games will release their dirt track at Charlotte on Friday, November 20, for Xbox One, PlayStation 4 and Steam. The track will be available for all series and modes.

RED4424 has posted a video preview of the track on his YouTube channel.

Just in case you missed it, the Dirt Track at Las Vegas was released recently, for $4.99. So it would seem likely that Charlotte would cost the same.