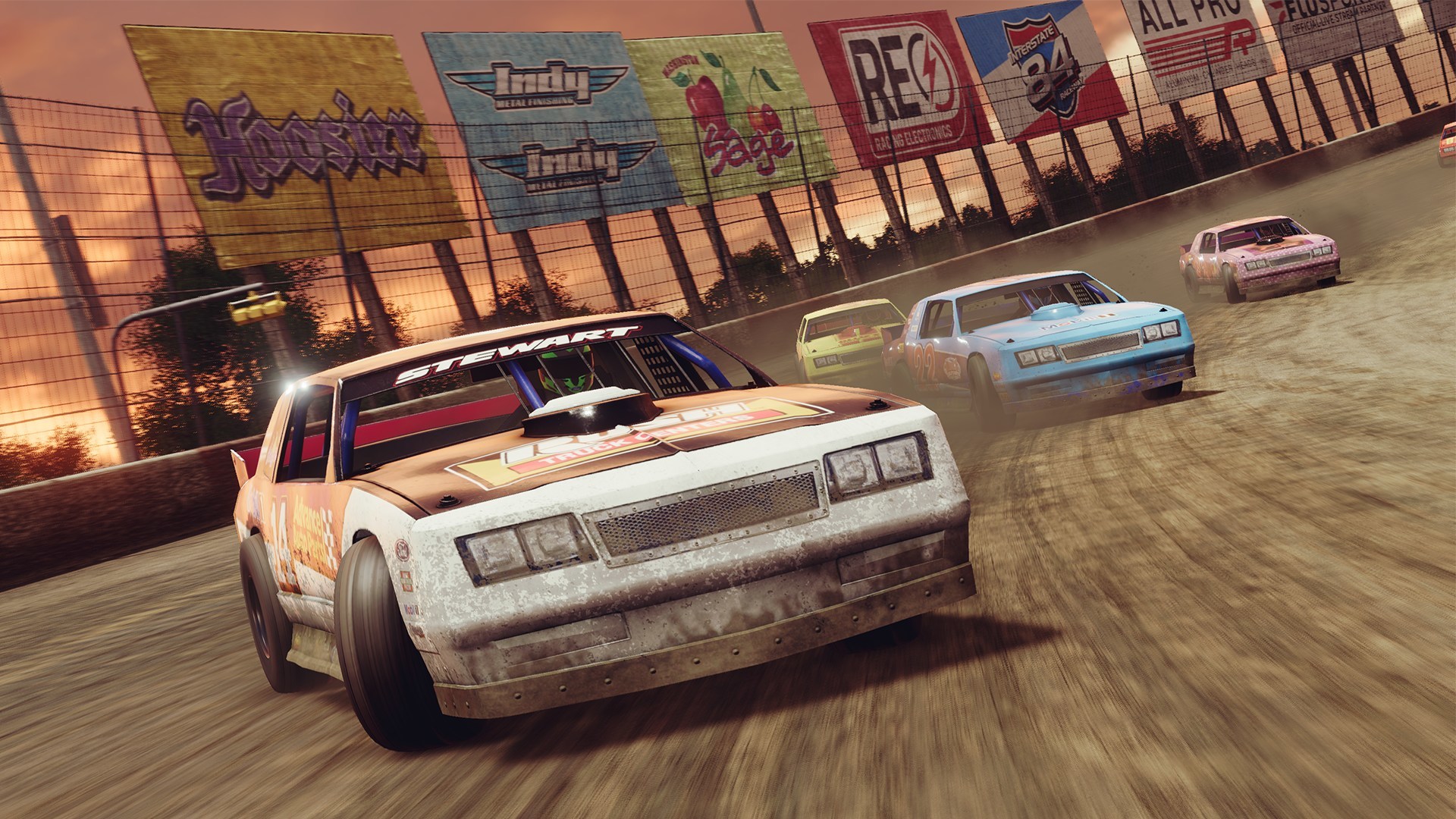 Monster Games has just announced Tony Stewart’s All-American Racing, coming to Xbox One, PlayStation 4 and Steam on Friday, September 4 for $29.99.

Built in collaboration with 3 time NASCAR Cup Series Champion and 2020 NASCAR Hall of Fame Inductee Tony Stewart, All-American Racing features an all new physics engine, with US Legend Cars, Street Stocks, and Big-Block Modifieds, all totally unique, with their own personalities on the track. 26 brand new dirt tracks will also be included.

For the first time, you’re in complete control of what you race and how you want to race it with a totally revamped Career Mode. Build your enterprise and become a racing mogul, as you expand your team across multiple series and build your organization into a racing empire.

You can hire different managers to make your business more effective, or hire hot seat drivers to race for you. It’s all about choice, and allowing each player to have their own unique experience. The 25 player online multiplayer has been improved, and Championship mode returns as well.

“Ever since our sprint and TQ midget game came out earlier this year, the biggest question I get is from fans wanting to know when we’re going to do more,” said Tony Stewart, 3 time NASCAR Cup Series Champion. “It’s more than just adding new cars. We really took the time to listen to the fan feedback and adapt the driving model to create a completely new experience. We think this could be one of the top dirt racing games released to date, and I’m excited to get it out to the fans this Friday.”