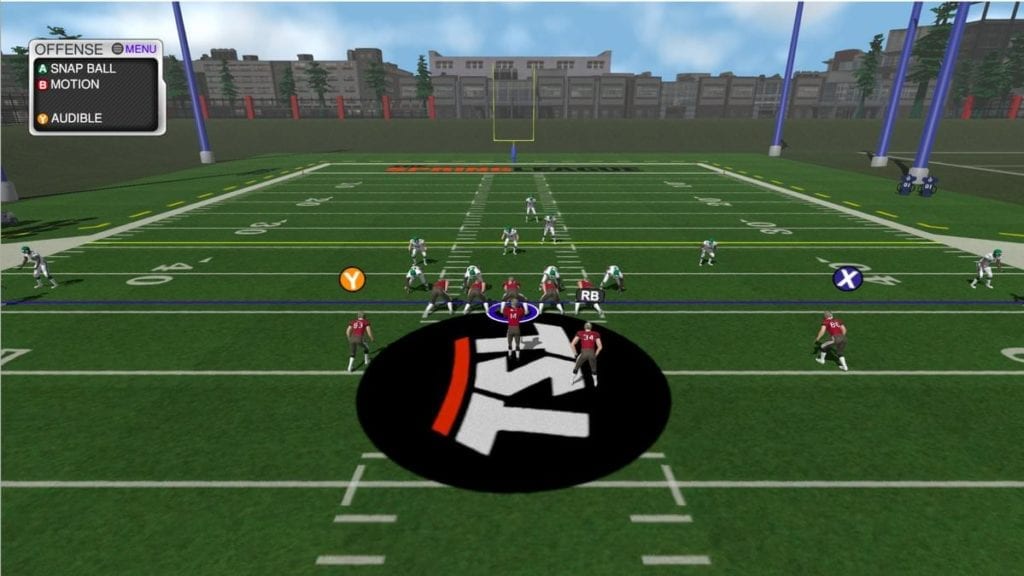 The Spring League has inked a licensing agreement with Canuck Play/Spear Interactive, to feature the league brand in a content update for Maximum Football 2018, scheduled to arrive in November. Read the full press release below.

The Spring League, a professional football developmental league, announced today that the company has signed a licensing agreement with Maximum Football (Canuck Play/Spear Interactive) that will feature the league’s brand in an upcoming Maximum Football 2018 content update and future iterations of the game.

Maximum Football will completely rebrand the game’s “Practice Mode” to The Spring League, allowing the user to develop their skills by scrimmaging plays at their leisure.

The Spring League was founded in 2016 and is an elite development league and scouting event for professional football talent. Since the League’s inception, 1 in 5 of its players have gone on to receive invites to training camps and sign contracts in both the NFL and CFL. Maximum Football 2018 also features rule sets and field sizes for Canadian Football, US Pro and College Football.

The free content update featuring the Spring League will be available to gamers in November. Maximum Football 2018 is available now for digital download on the PlayStation 4 and Xbox One.
“We are very happy to be working with The Spring League and think they will be a great addition to this year’s game and future titles” said David Winter, President of Canuck Play. “A strategic partnership of this kind allows both parties to set themselves apart from competitors.”

About The Spring League
The Spring League was created in early 2016 to serve as a developmental league and showcase for professional football talent. With a current membership of four teams, the league conducts joint practices and games during the months of March and April. The Spring League also functions as a scouting event for the NFL and CFL. During the 2018 season, eighteen NFL teams, along with nine CFL teams, were in attendance to evaluate talent.