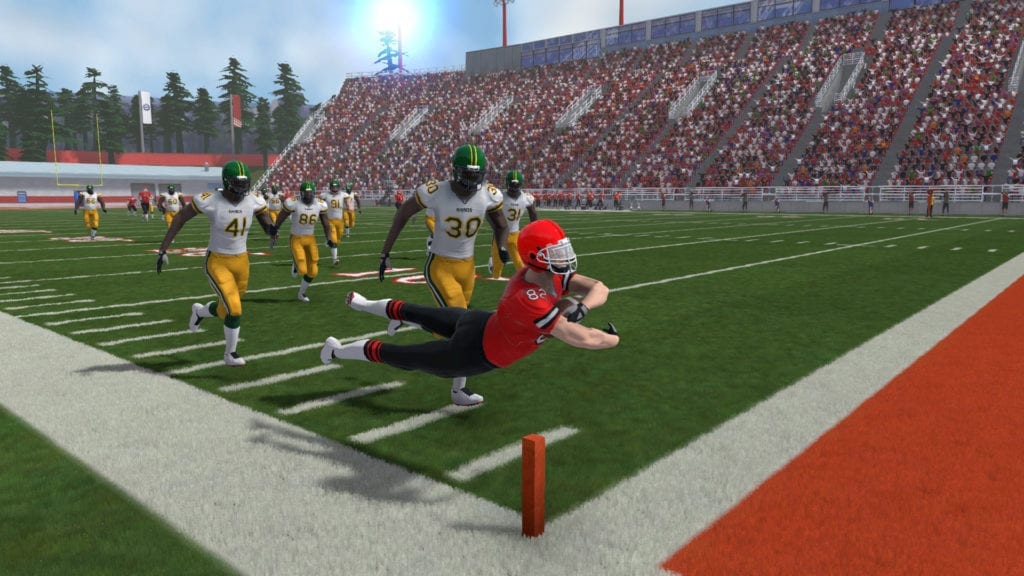 Maximum Football 2018’s first patch since release is available on both the PlayStation 4 and Xbox One.

The patch includes improvements to the physics system, which has smoothed out animations and eliminated phantom tackles. There has also been a complete overhaul of the tackling system. Thanks to the community’s feedback, the team has been able to identify and squash many other bugs and league rule adjustments. Check out the full patch notes below.

The team is still aware of some reports of the game crashing on the PlayStation 4, while making edits on the customization screen. They have not been able to reproduce that issue on any of the Dev kits, Test kits, or even the retail kits (using the retail version of the game). However they will continue to look into the problem. 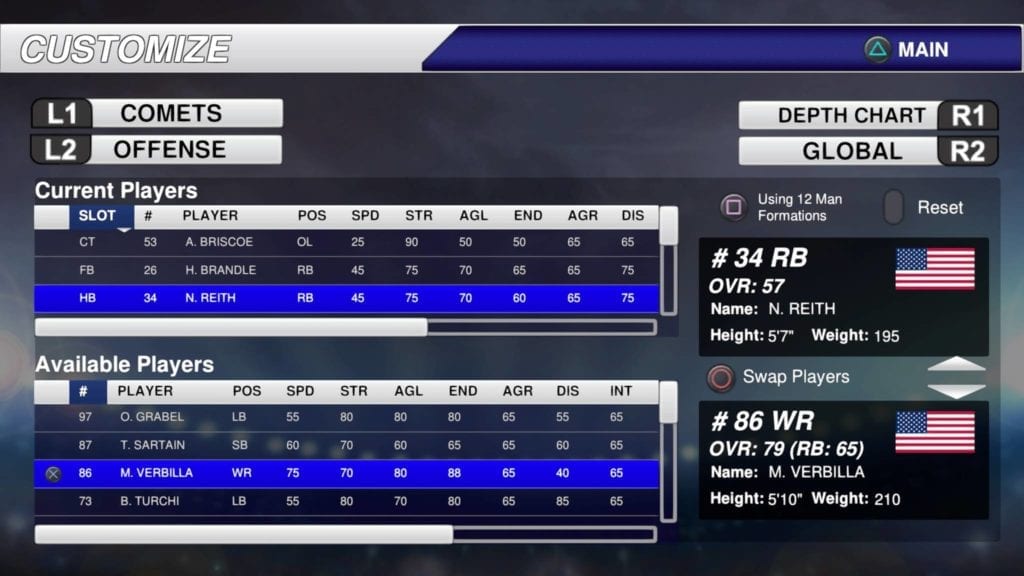 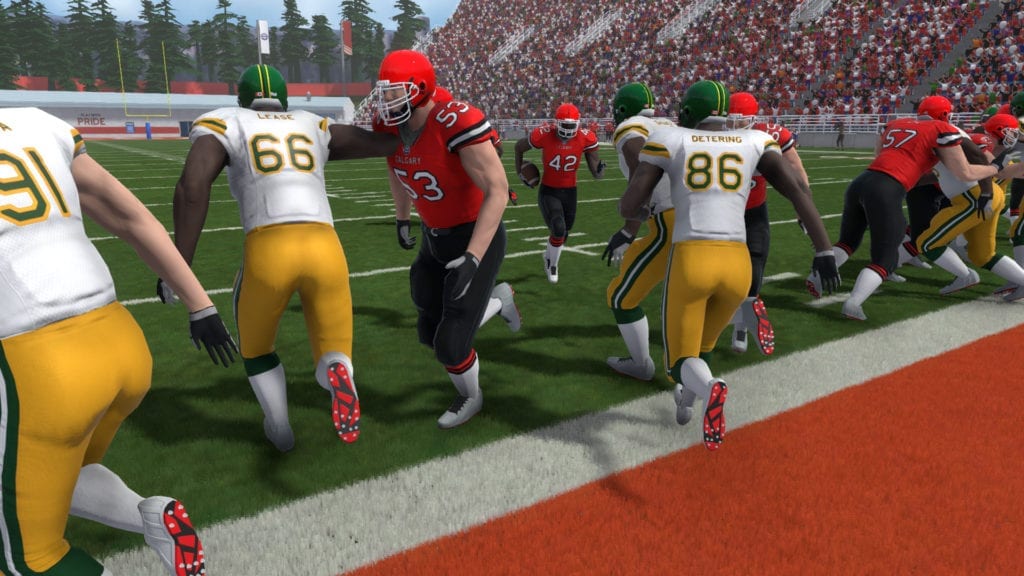 The Spring League is Coming to Maximum Football 2018