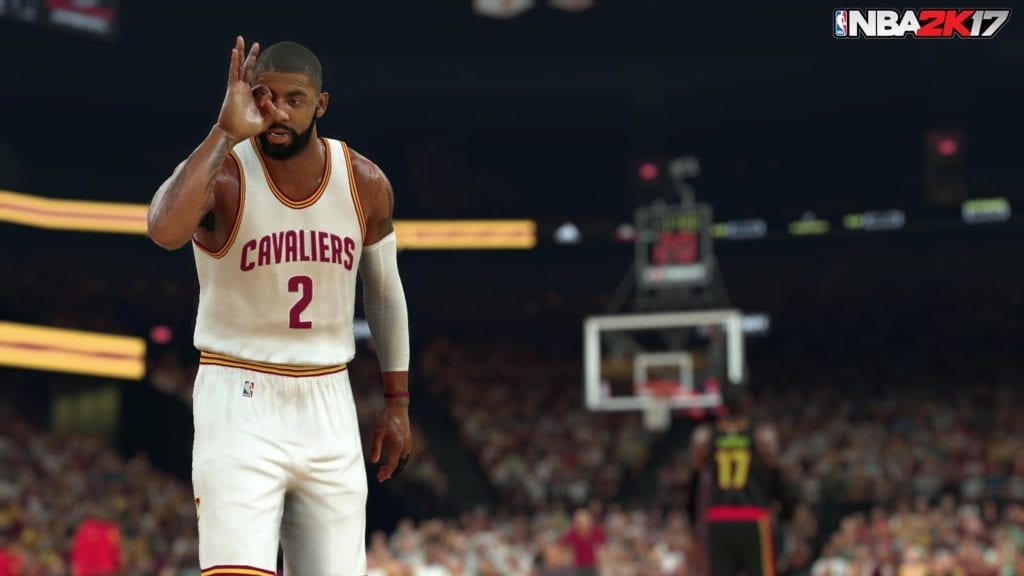 When I start MyGM in NBA 2K17 one of the first things I do is look at my team roster. What are its weaknesses? Who are my best players? Who can I unload to try and improve my team?

One thing that is thoroughly enjoyable (for me at least) is taking my team and building a powerhouse based on youth and potential. The team might be average to begin with, but after a season or two and some improvement in player ratings, my young studs usually grow into seasoned monsters.

I’ve taken the liberty to list the top five young players at each position that have high potential and ceiling to target that can help your team out, either immediately or after a few seasons of growth. Players are listed based on in-game overall; potential and basic info can be seen as well.

Wright is a raw point guard in his second NBA season. He has already showed glimpses of why Toronto Raptors management are so high on him.

His very young age and elite level potential make him a first option target for your team.

Known for his scrappy lockdown defense, strength, and playmaking, Smart is definitely a fantastic piece to add to your team. While he’s not a stud on offense, his IQ at his young age is admired.

A good shooter with fantastic playmaking abilities and good basketball IQ, if you can figure out how to work with his contract he’s definitely worth an add.

Known for his deadly shooting, silky smooth handles, pinpoint passes and high basketball IQ, Kyrie Irving is the point guard you want to build around. Keep in mind that Cleveland won’t just give him away.