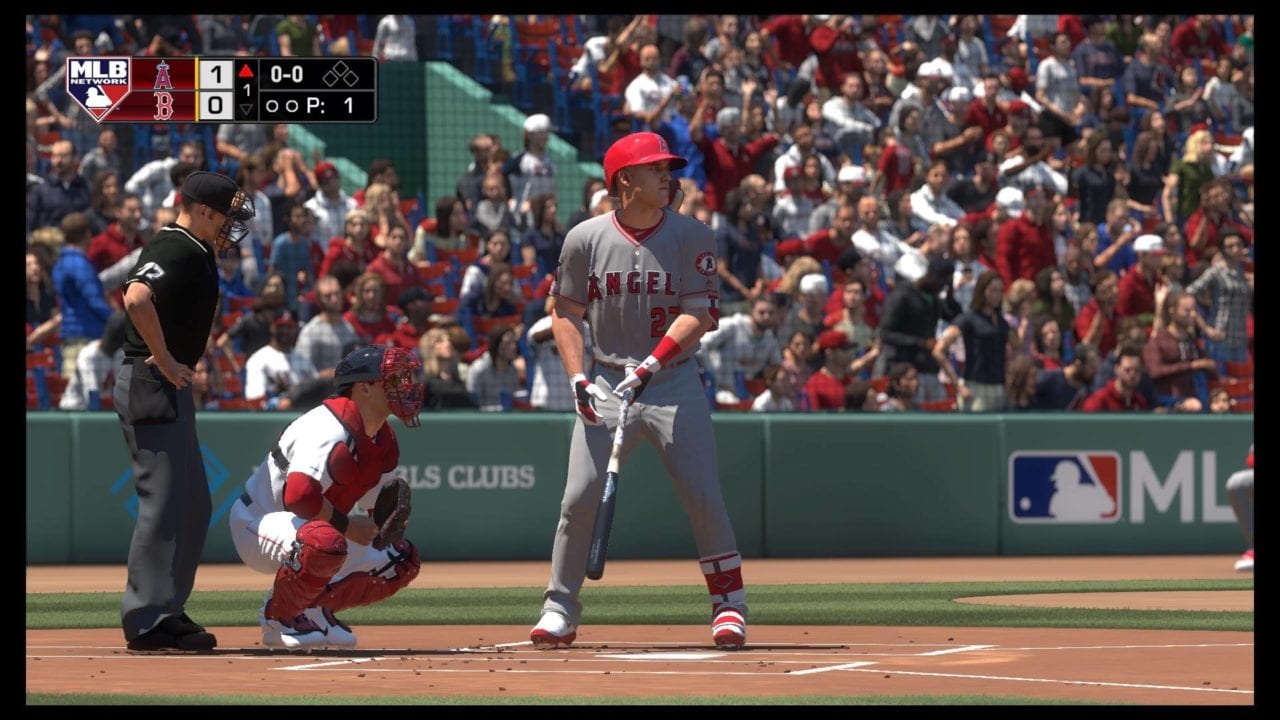 MLB The Show has been out for a couple weeks now, so let’s take a look at some of the best players in the game before the roster starts to get more aggressively updated in the weeks ahead.

At this point, seven years into his MLB career, there seems to be little doubt that Mike Trout is the best player in baseball. It’s just a shame that baseball fans have only been able to see Trout in the postseason one time. Despite the lack of postseason opportunities, Mike Trout is a seven-time All-Star, a two-time AL MVP winner (finished second four times), and a six-time Silver Slugger winner. Trout has done and accomplished everything you can in baseball with the exception of postseason opportunities. Every penny of his richest contract in baseball is justified for the career he has already had, and Trout is still only 27.

Fresh off a huge contract extension, Arenado is highly regarded and arguably the best third baseman in baseball. Arenado is a perennial Gold Glover and Silver Slugger recipient. Still in his prime, Nolan is only 27 and has already recorded four straight years of 35-plus home runs and 110 plus RBIs. How much exactly the confines of hitter friendly Coors Field plays into his overall stats is up for debate, but his career home/road splits aren’t that far out of balance. Nolan Arenado rocks a career slash line of .291/.346/.539/.886 that makes it easy to see why Arenado is the second highest rated position player in MLB The Show 19.

Mookie Betts is an easy sell here. He made history last year becoming the first player ever to win the Most Valuable Player Award, Silver Slugger, Gold Glove, batting title, and World Series in the same season. Betts has the talent to do anything and he is often the best player on the field on any particular day. The one stat that stands out among all of his stats is the fact that Betts usually hovers pretty close to walking more than he strikes out. Still just 26, Betts should have plenty of big years ahead of him.

Numbers that stand out for Altuve: a career .316 batting average, .365 on-base percentage, .453 slugging, an .818 OPS, and just 5-foot-6. Altuve is truly one of the fan favorites in baseball. He is the engine who drives the Astros and the spark plug that makes the offense go. From 2014-2017, the shortest active player in baseball, Altuve recorded at least 200 hits each year and led the American League in that category. Altuve also won three batting titles in that span with two seasons of hitting over .340. Jose Altuve is a true five-star player having also won the Gold Glove in 2015 the year after he swiped 56 stolen bases. 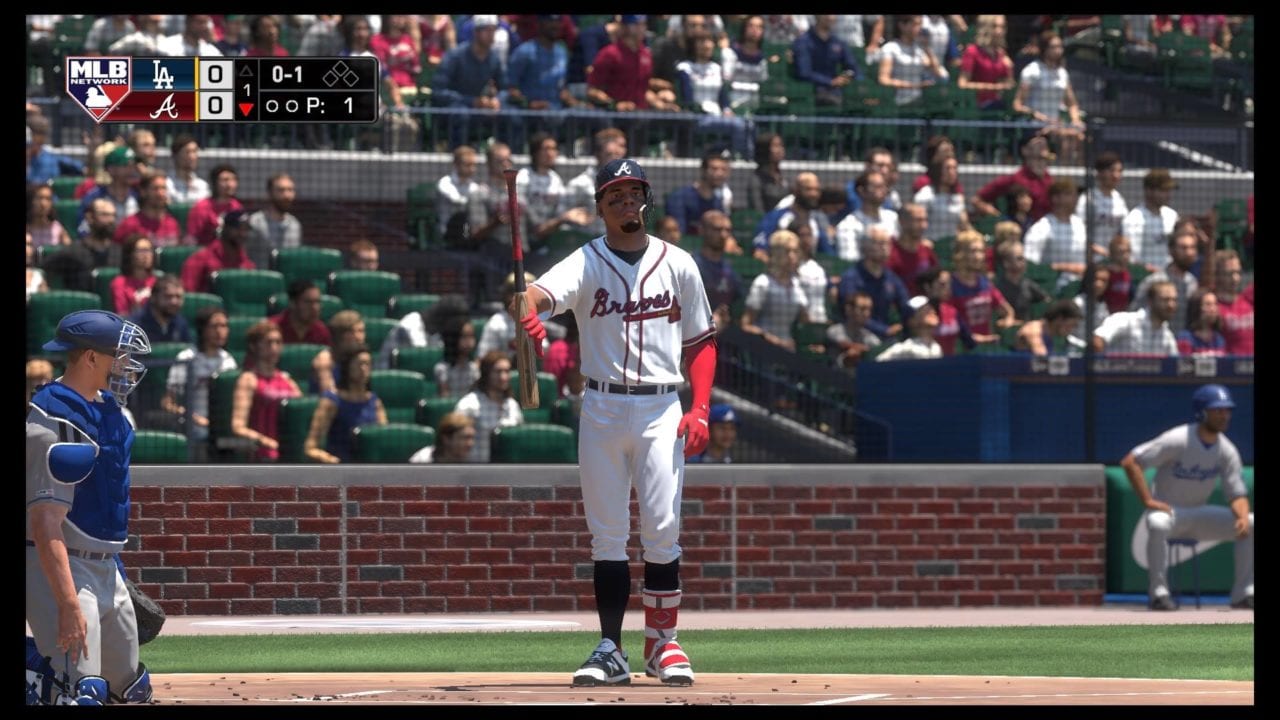 The reigning National League Rookie of the Year is only 21 years of age and doesn’t even have a full season of Major League experience under his belt. Acuna has recently become the youngest player in Major League Baseball history to sign a contract worth at least $100 million. Acuna’s deal was also the largest for any player with less than one year of major league service time.

Matt Chapman has less than two years of MLB experience but has already proven himself as a top third baseman in baseball at just 25. Last year, Chapman won the Gold Glove and the Wilson Defensive Player of the Year Award. Chapman should be in line to receive the same awards multiple times over the next decade or so.

Juan Soto made his MLB debut last season at the age of 19 and hit his first home run on the first pitch of his first plate appearance. Last season, Soto was ranked as the fourth best overall prospect in baseball and finished the year with 22 home runs and 70 RBIs while slashing .292/.406/.517/.923. Not bad for a teenager. 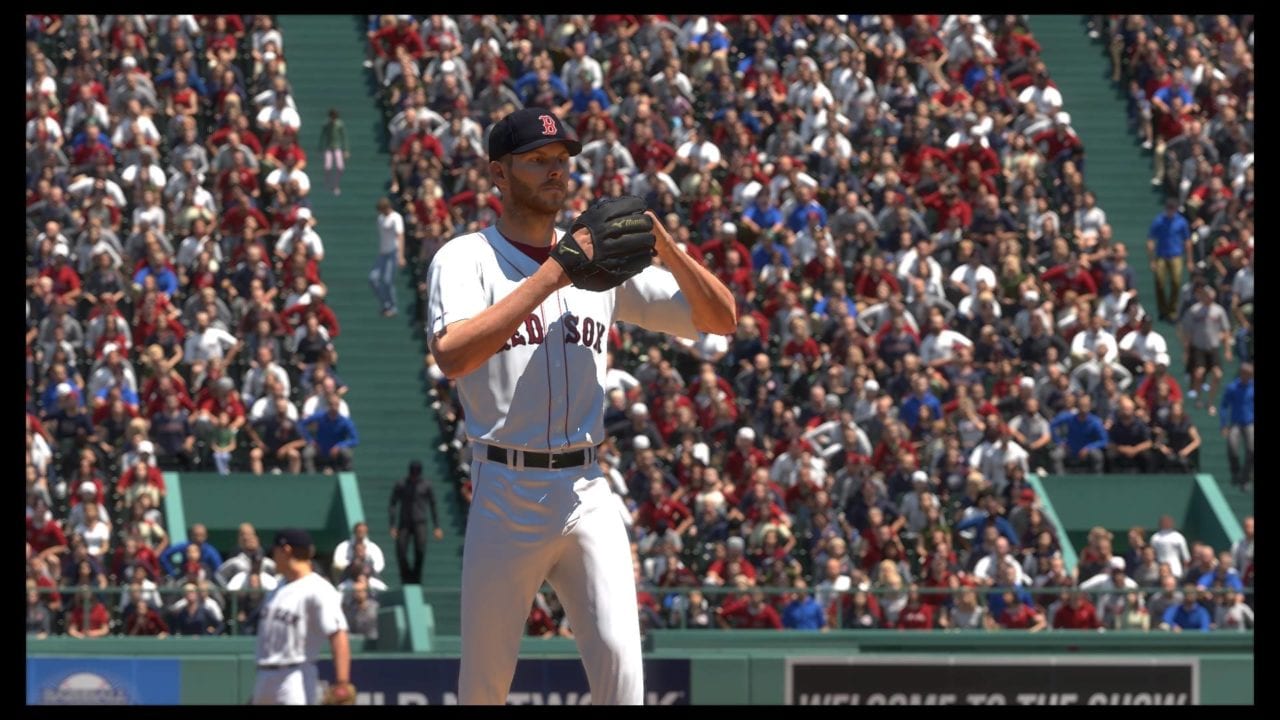 Sale has recorded 1,500 strikeouts faster than any pitcher ever, and he also sports a career record of 103-64, is a seven time All-Star, a two time AL strikeout leader and a World Series champion. In 2017, Sale struck out 308 hitters in just 214.1 innings. That kind of dominance makes it easy to guess that Sale owns the distinction of being MLB’s career leader in strikeout-to-walk ratio.

“Mad Max” has already achieved numerous strikeout records, become the tenth pitcher in history to be awarded at least three Cy Young awards, the sixth pitcher to record two no hitters in one season, the fifth pitcher to produce more than one immaculate inning, and the fourth pitcher to strikeout at least 200 batters in a season seven years in a row. In 2016, Scherzer struck out 20 batters in one game.

When you are coming off of a season in which you had a sub 2.00 ERA, you top every list as one of the top pitchers in baseball. Last season, despite only winning 10 games, deGrom finished the year with an ERA of 1.70 while also becoming the recipient of the Cy Young. His 10 wins were the fewest in history for a Cy Young winner. Jacob deGrom got a late start on his MLB career, but at 30 years of age he could just be entering his prime.

The last few seasons have seen injuries take a toll on Kershaw, but after almost a decade of dominance, Kershaw still finds himself among the best at his position. Throughout the majority of his career, he has been described as the best pitcher in baseball and a bounce back season of health could see Kershaw reclaim his spot as the best pitcher in baseball. Over his career, Kershaw has won 20-plus games twice, has recorded 300-plus strikeouts once, has had an ERA below 2.00 three times, and also recorded the prestigious Triple Crown in 2011.