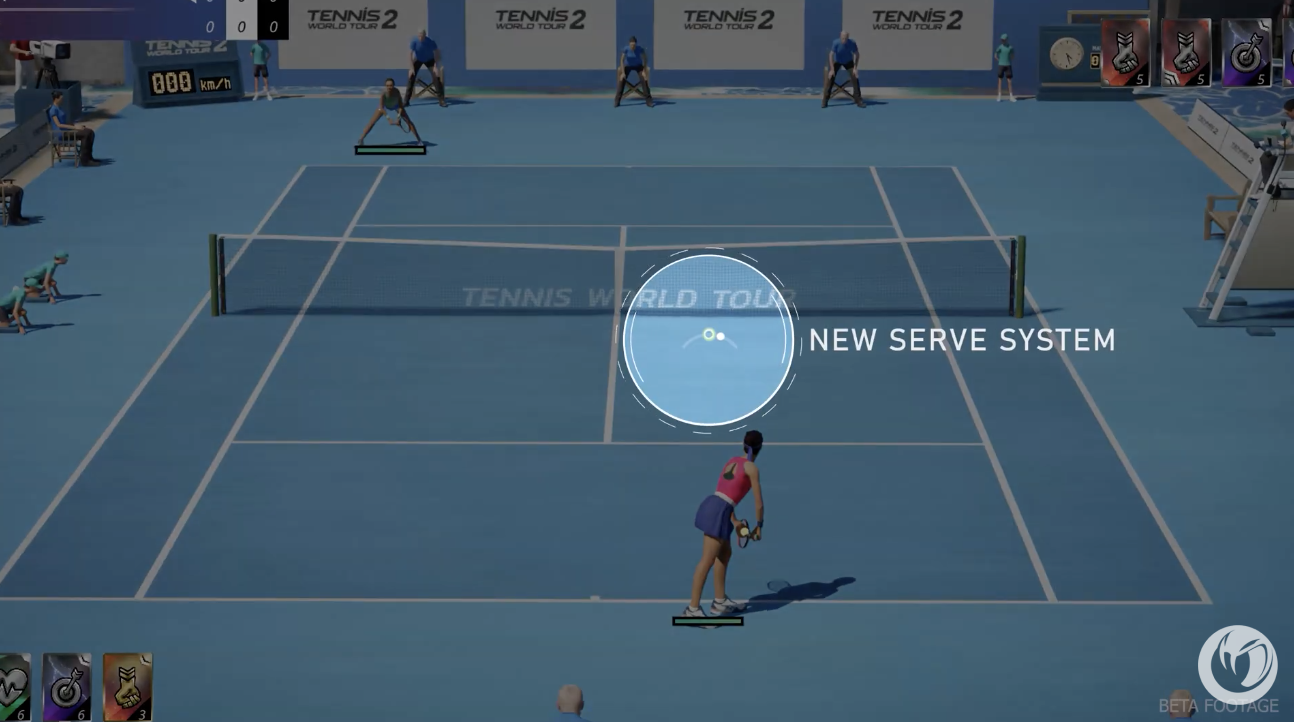 NACON and Big Ant Studios have just announced Tennis World Tour 2 and revealed their first gameplay video. The game is scheduled to release in September on PlayStation 4, Xbox One, Nintendo Switch and PC.

Here are some of the features in Tennis World Tour 2:

Using feedback from a fan community comprising some 700,000 gamers, many aspects of Tennis World Tour 2 have been redesigned from the ground up. This includes faster gameplay that puts players’ skills and nerves to the test. More animations have also been added, which improves the game’s realism and fluidity.

Big Ant studio also wanted to offer more diverse content for this new game in the series by adding doubles tennis and a new competition that tennis players will be very familiar with: Tie Break Tens. This format consists of short matches where the winner is the first to reach 10 points, ideal for when you want to play intense matches and a quick series of games.