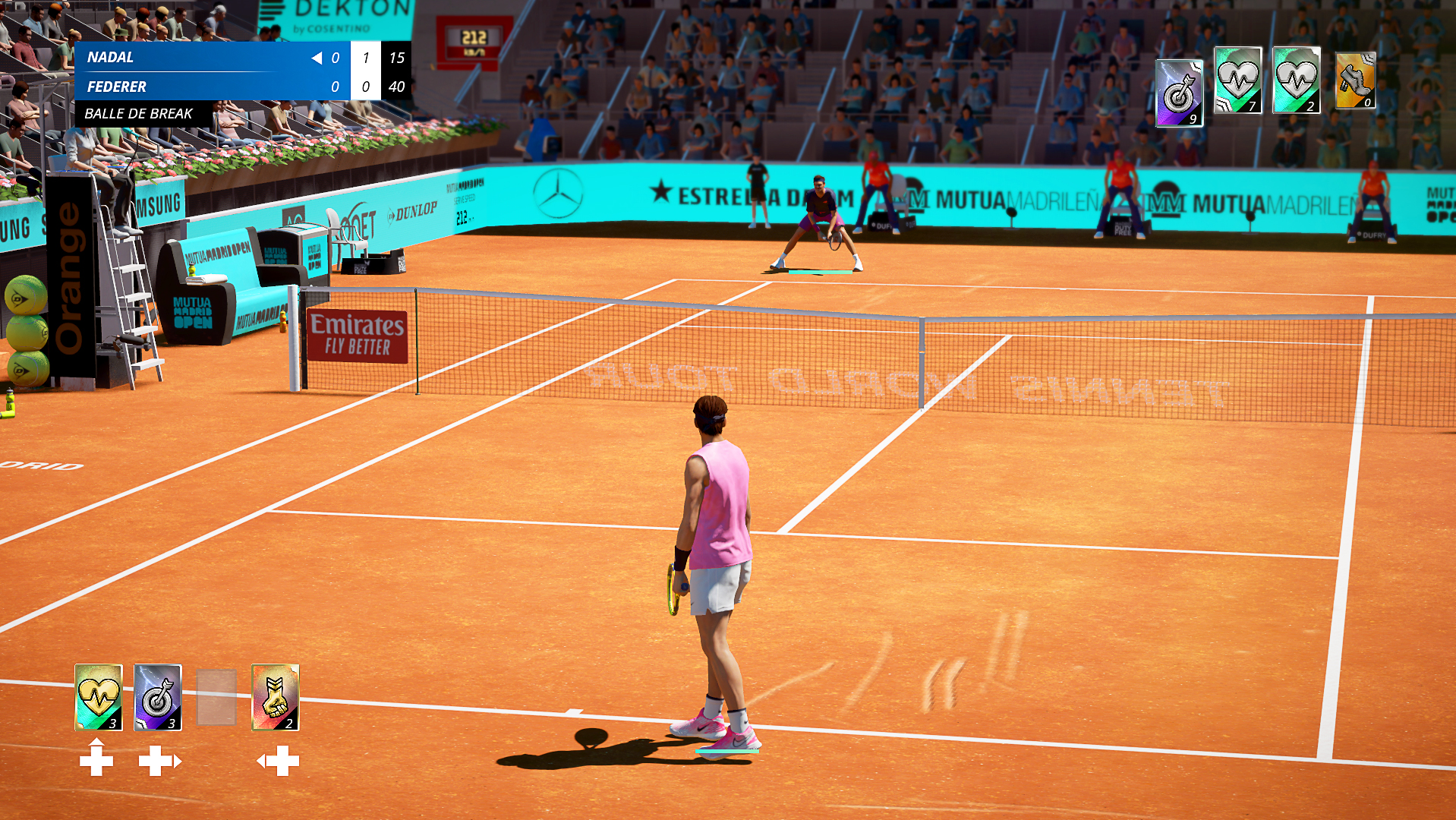 NACON and Big Ant Studios have revealed the full roster for Tennis World Tour 2, which includes Rafael Nadal, Ashleigh Barty, Roger Federer and “legends” such as Marat Safin and Gustavo Kuerten. Check out the full roster below. 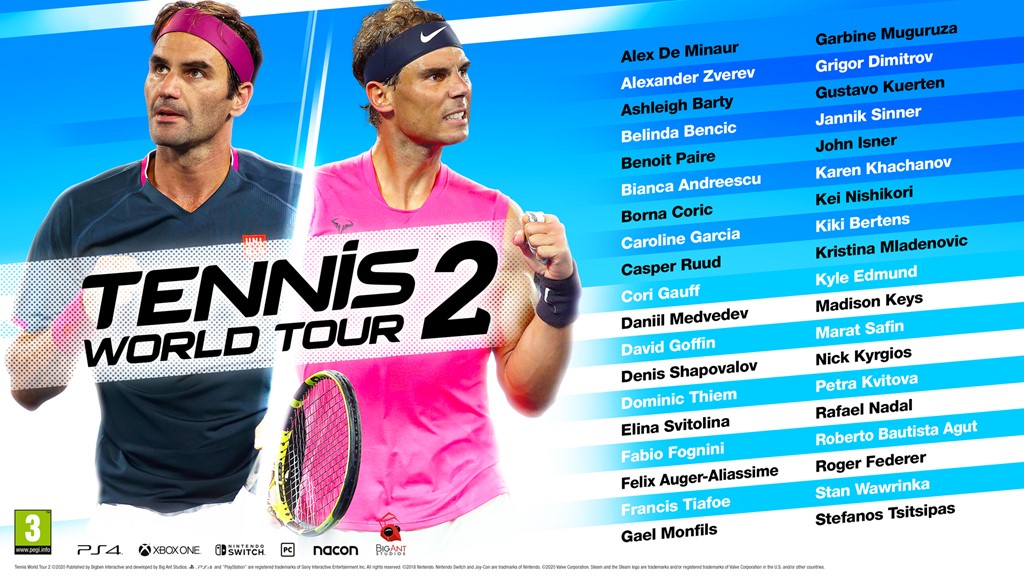 Here’s everything else you should know about the upcoming Tennis World Tour 2, which is scheduled to arrive on September 24 for PlayStation 4, Xbox One and PC, and October 15 on Nintendo Switch. 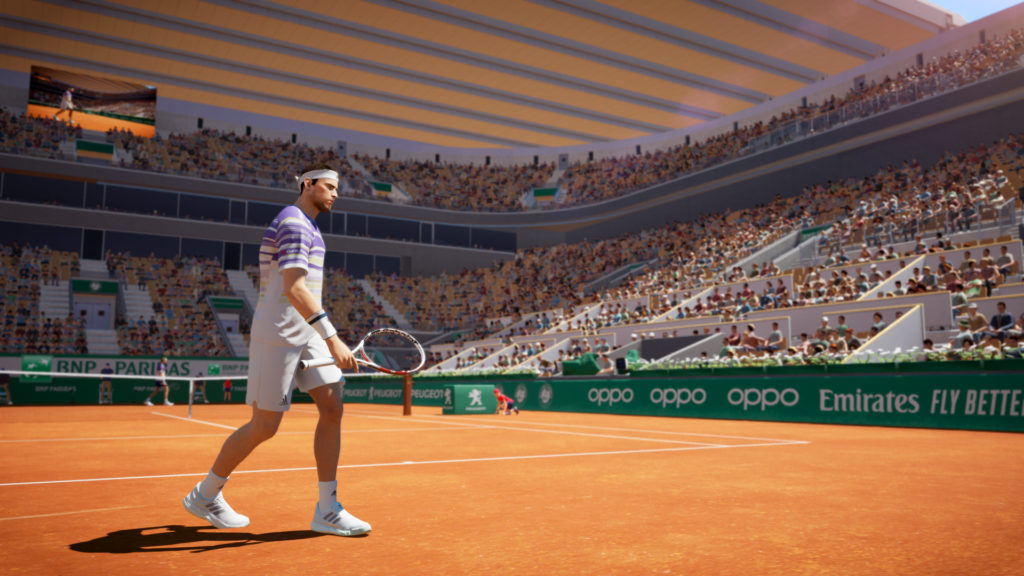 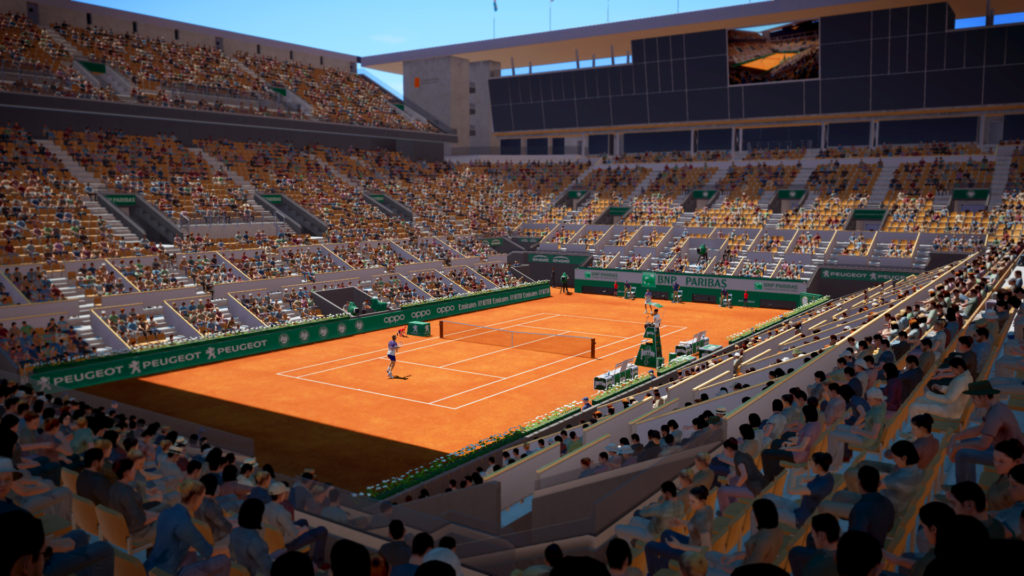 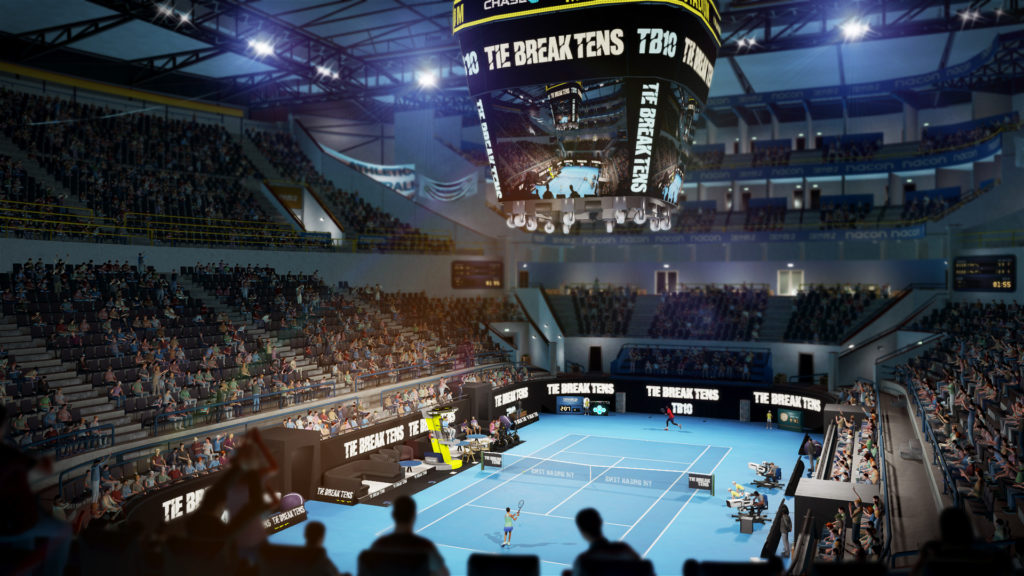 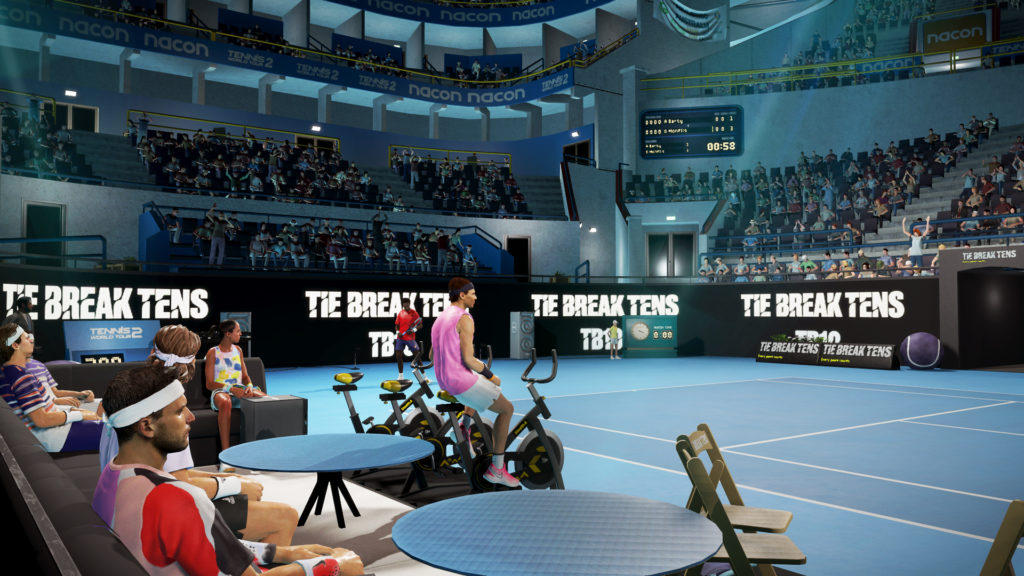 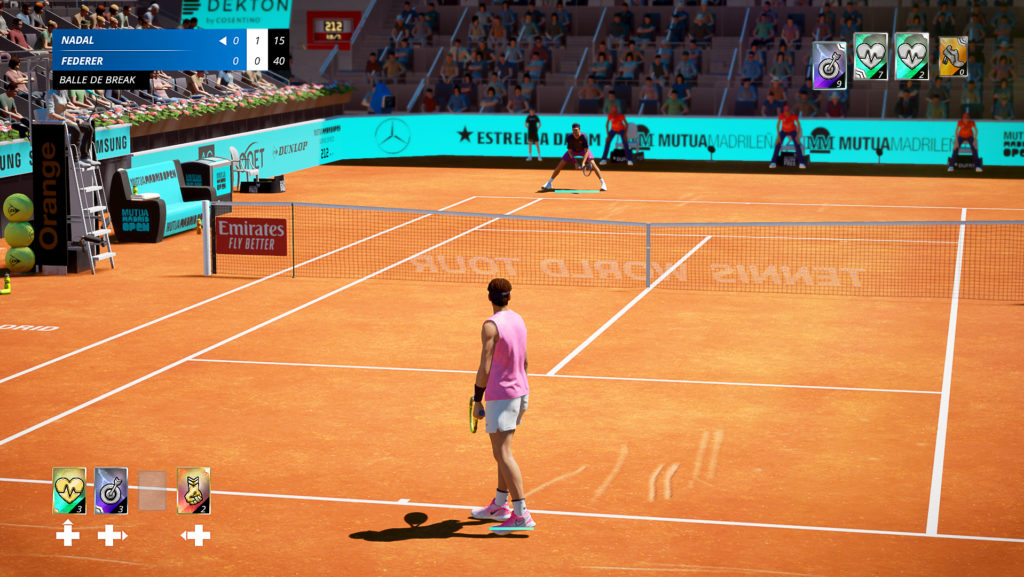 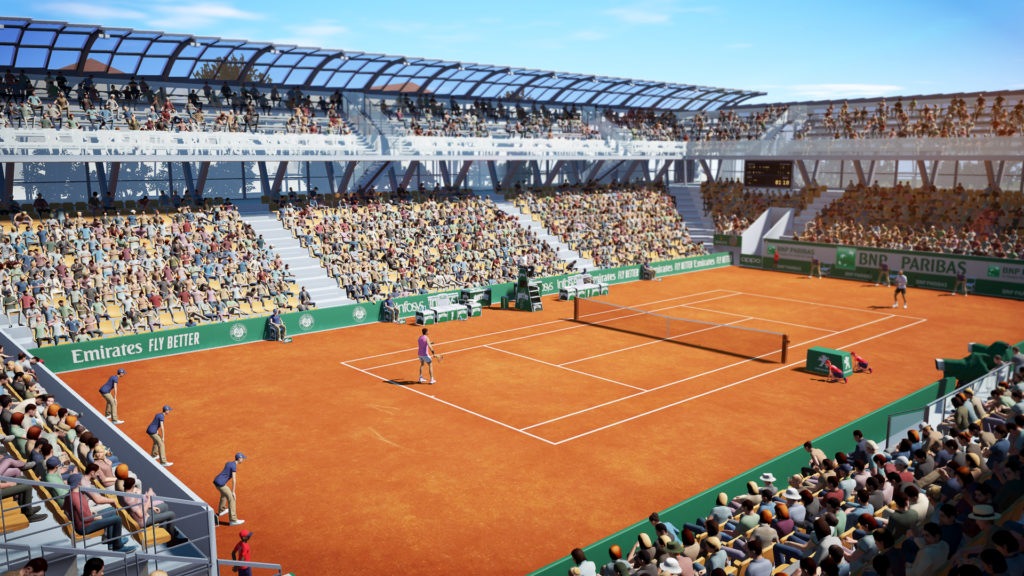 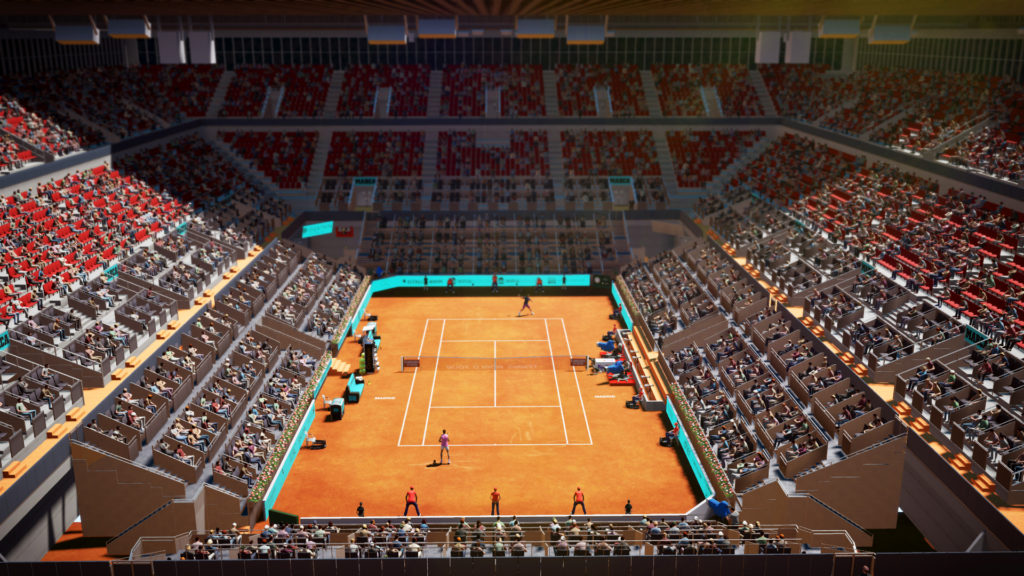 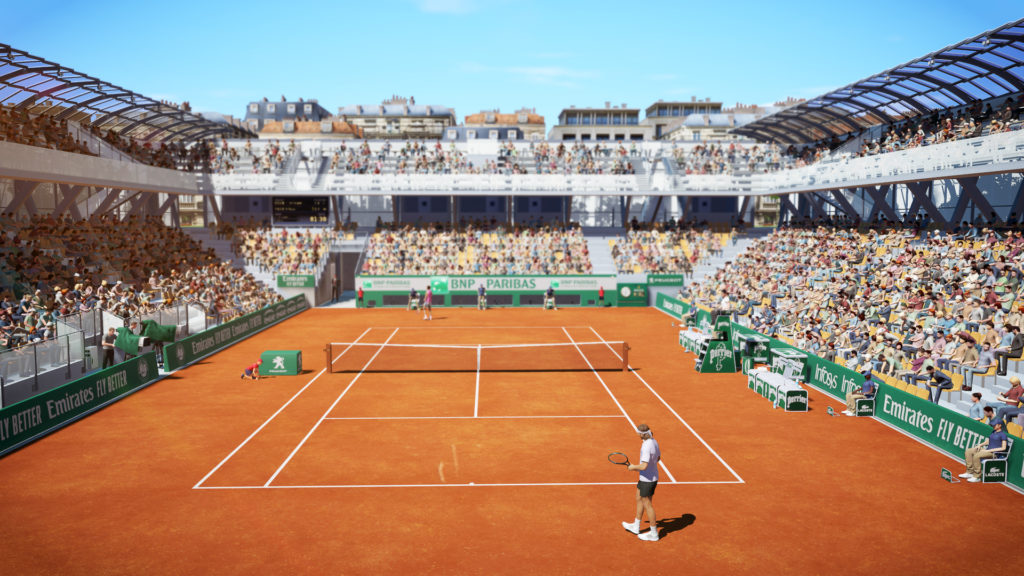 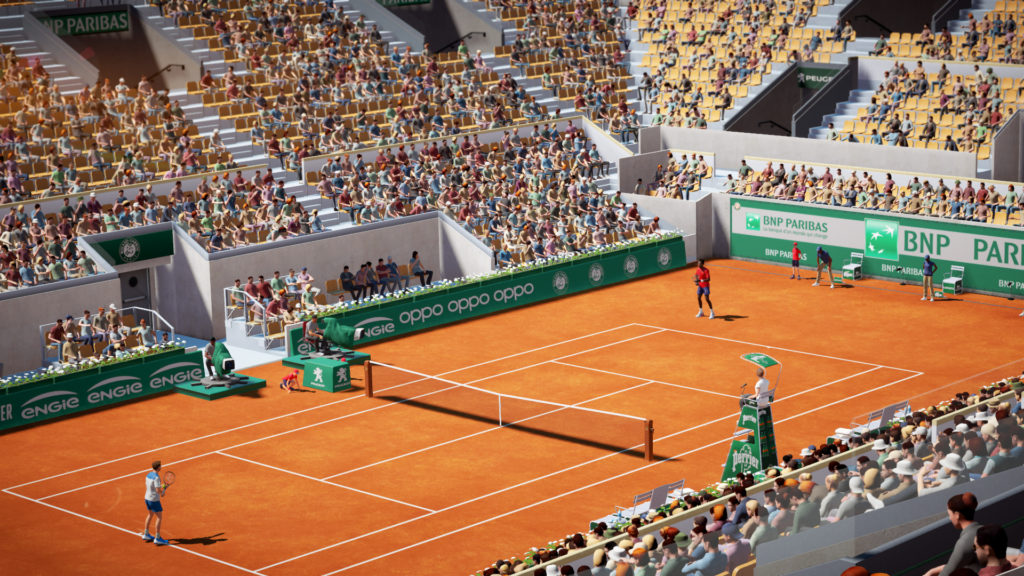 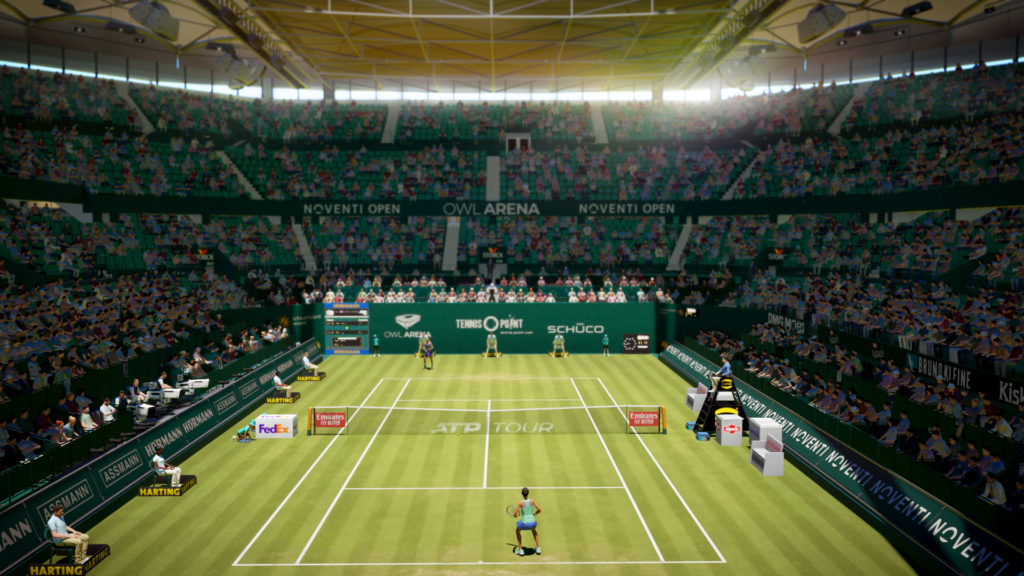 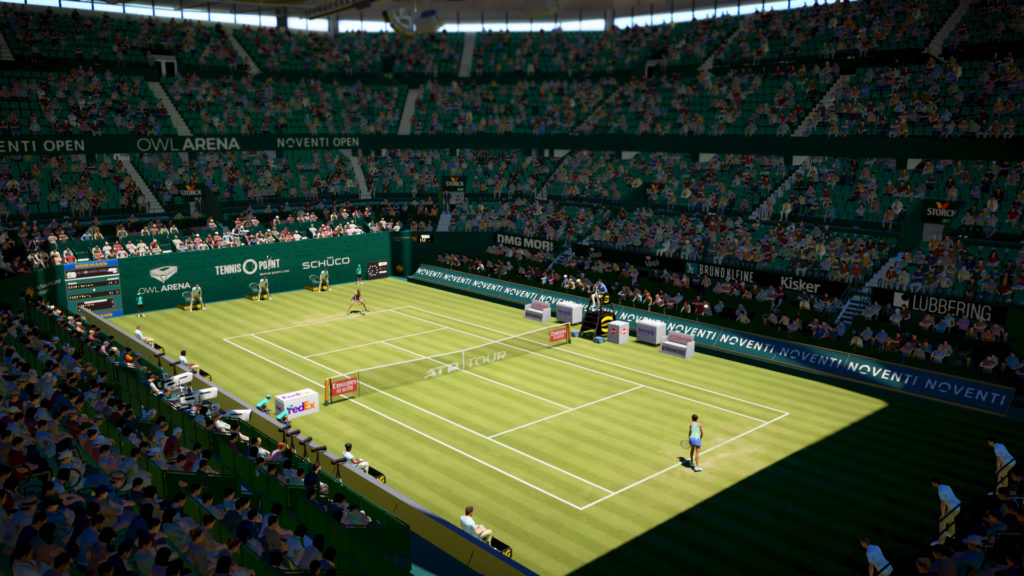 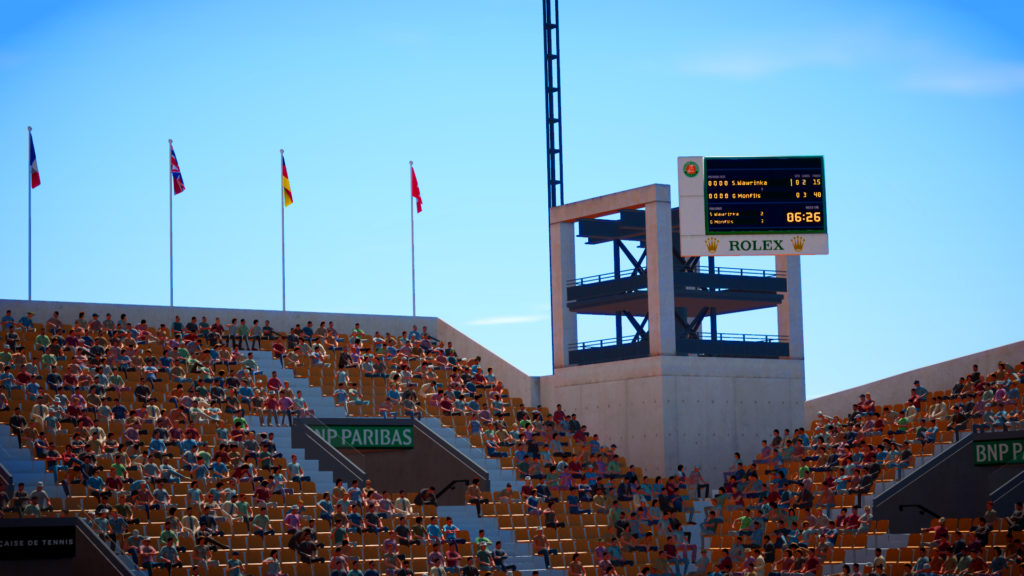