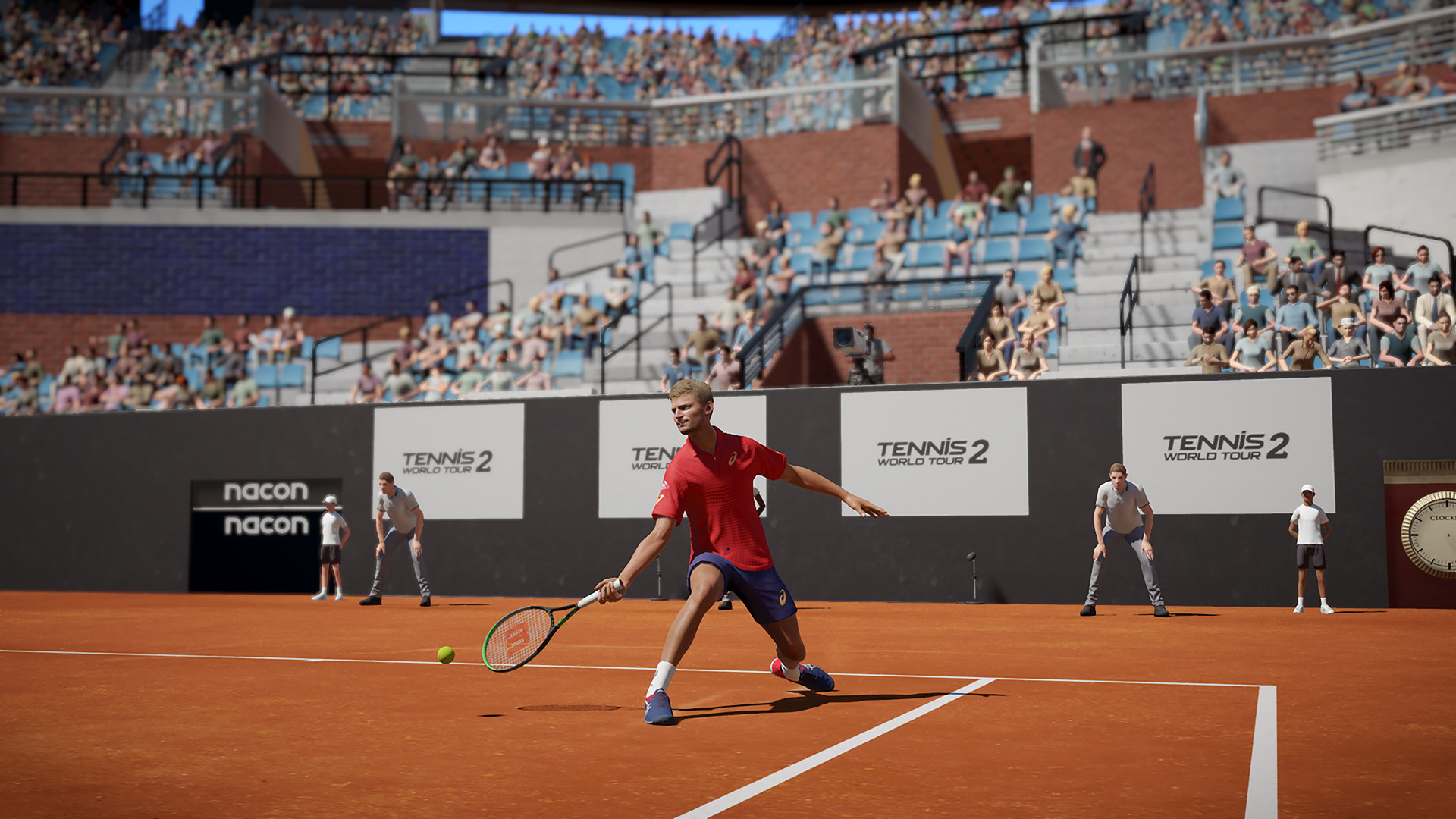 NACON and Big Ant Studios have released their second DLC for Tennis World Tour 2 today. The update features 2 new players, Sofia Kenin and Karolina Plíšková. In January, both Juan Martin Del Potro and Victoria Azarenka will be available in DLC #3. 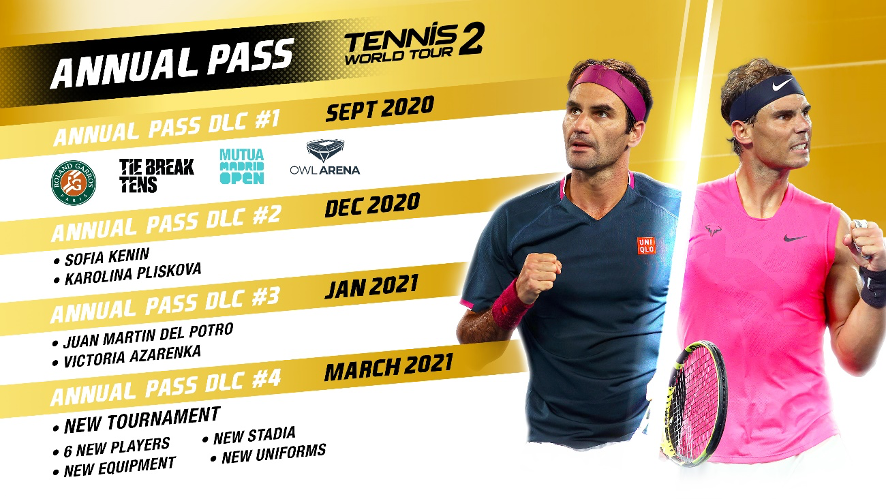 The team has also announced Tennis World Tour 2 will release in March 2021 for both PlayStation 5 and Xbox Series X|S, featuring additional content and gameplay improvements. Once they reveal those details, we will provide the info.

If you missed our Tennis World Tour 2 review, make sure to read it here.

Sometimes low expectations are the best thing that can happen to a game. Consider Tennis World Tour 2, for example, the follow-up to the disappointing original that can’t help but benefit from avoiding any comparison to that sub-par release. With a new developer on board in Big Ant Studios (oddly enough, the same studio behind the gaming world’s other big tennis title, AO Tennis 2), it has to be considered monumental progress that TWT2 simply feels like a finished game this time around.