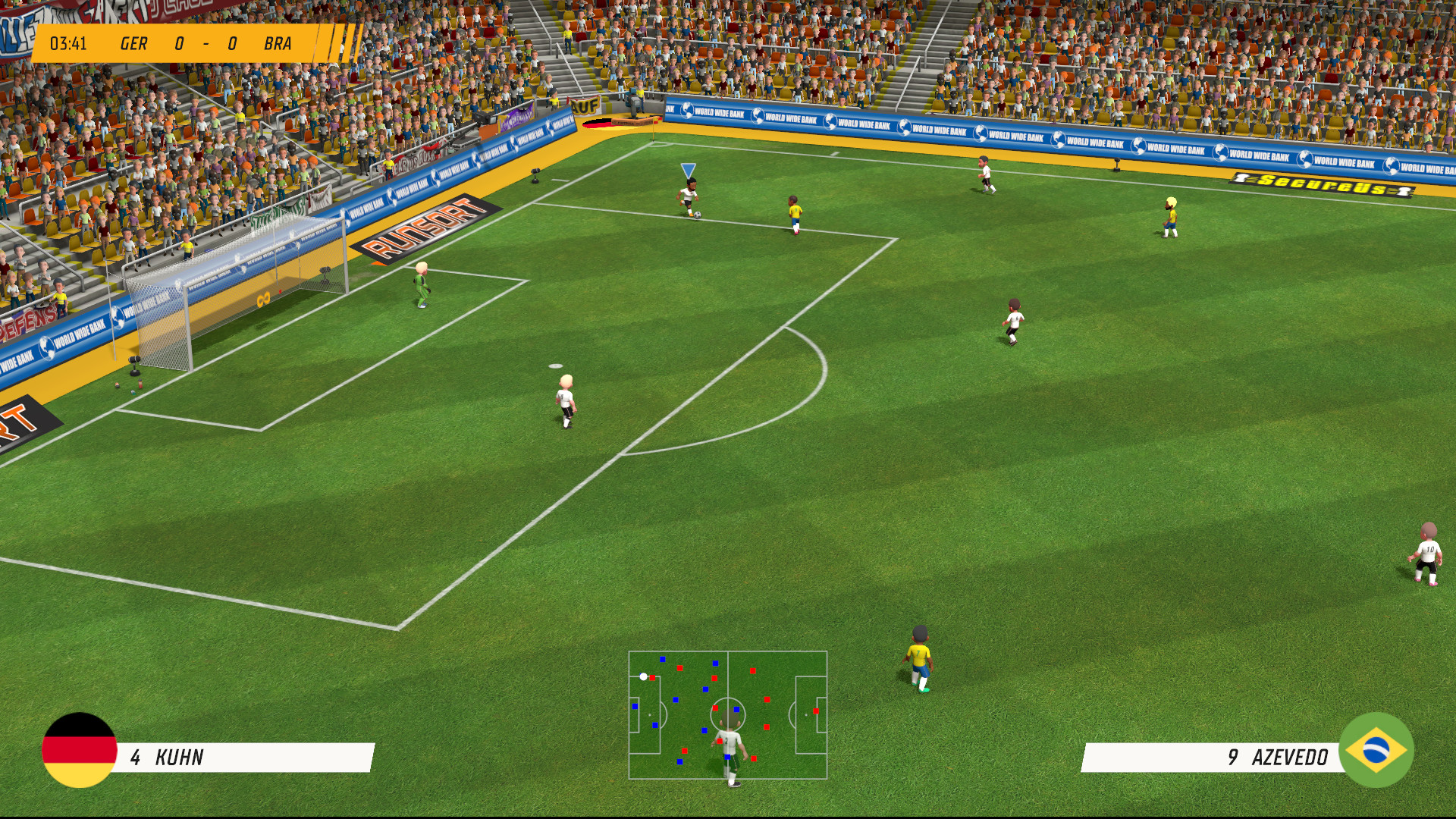 Unfinished Pixel has announced Super Soccer Blast: America vs Europe is releasing on June 11. The latest arcade-style soccer game will be available on Nintendo Switch, PlayStation 4, Xbox One and Steam.

Here are some of the new features included this year. 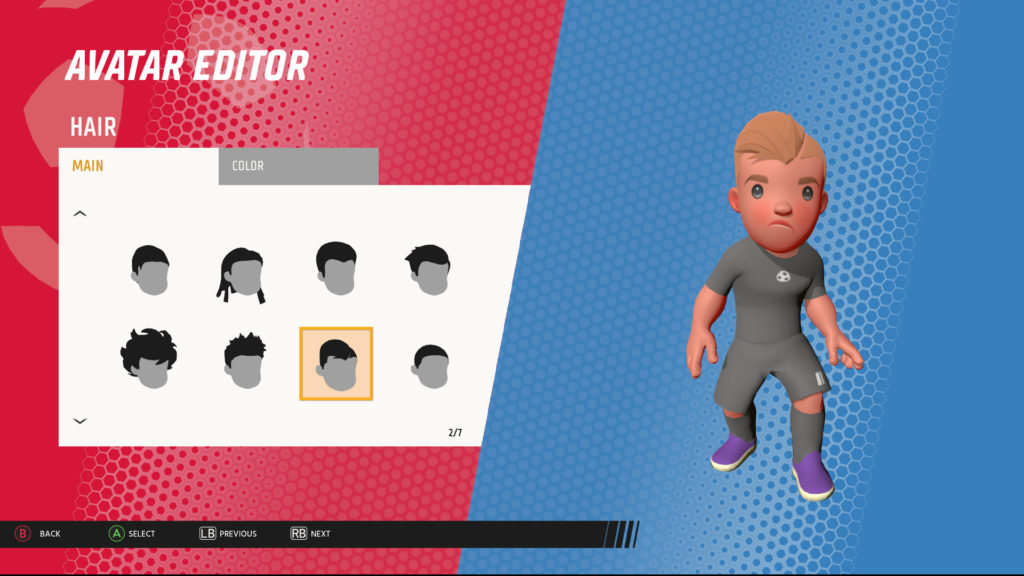 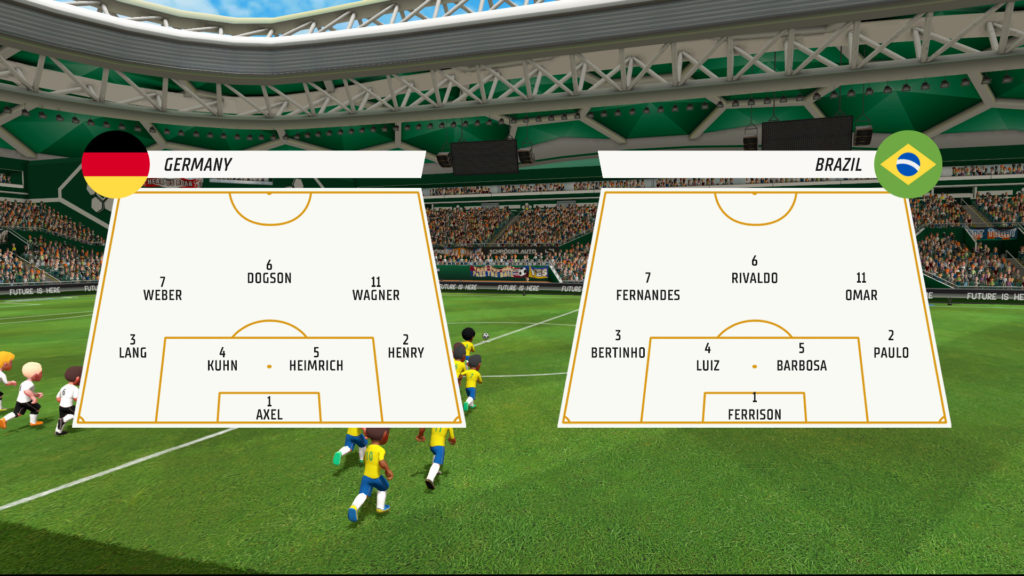 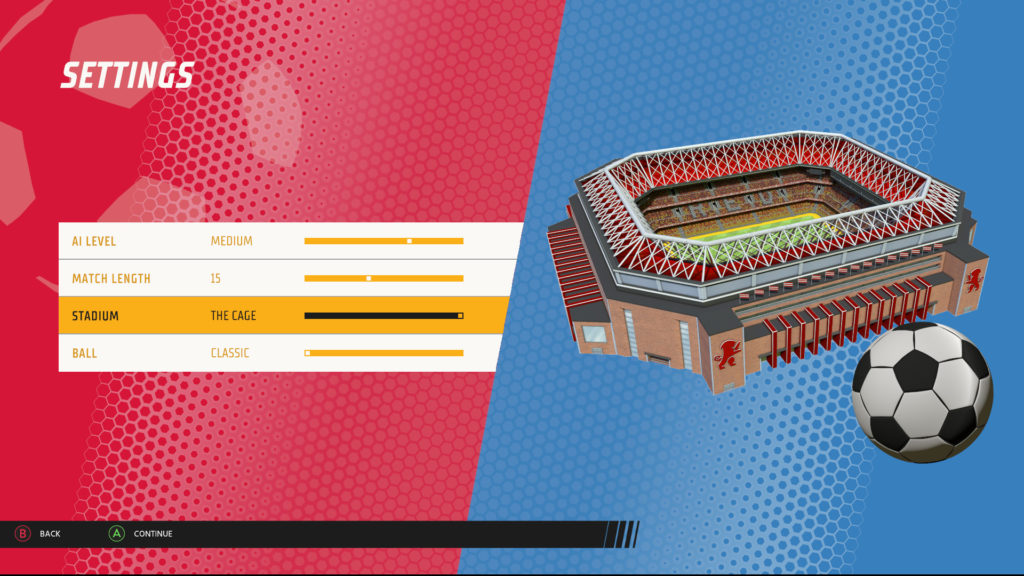 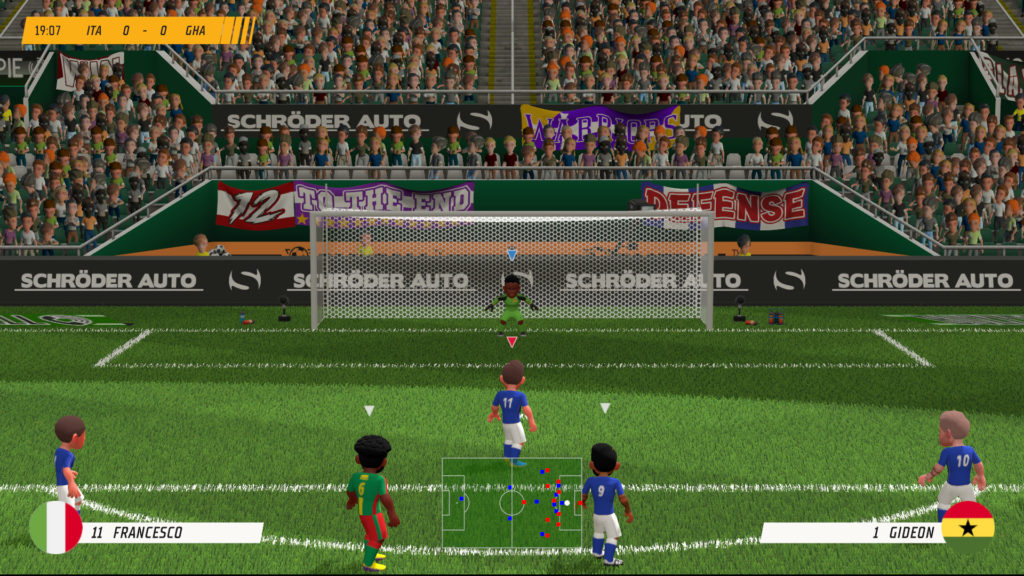 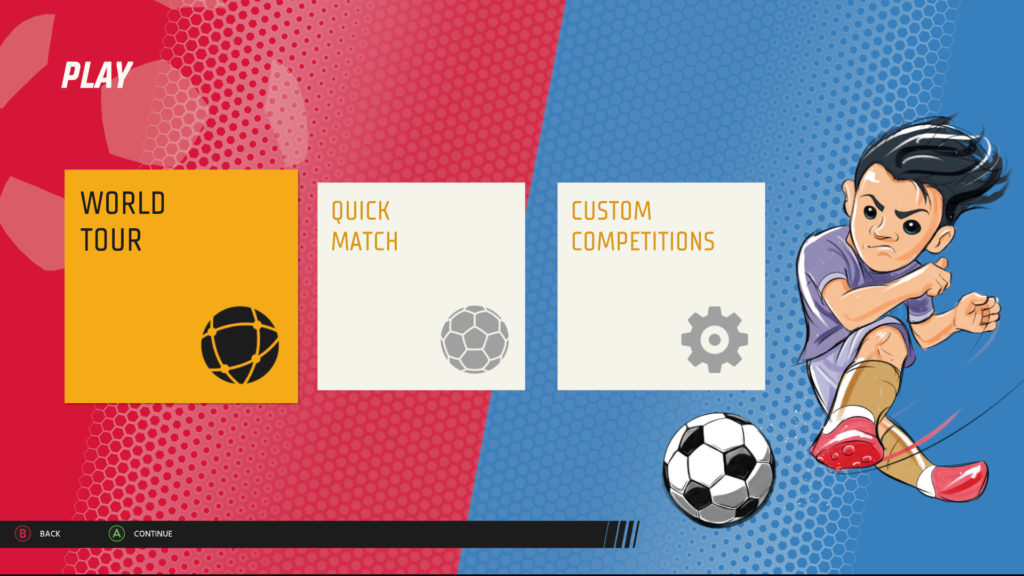 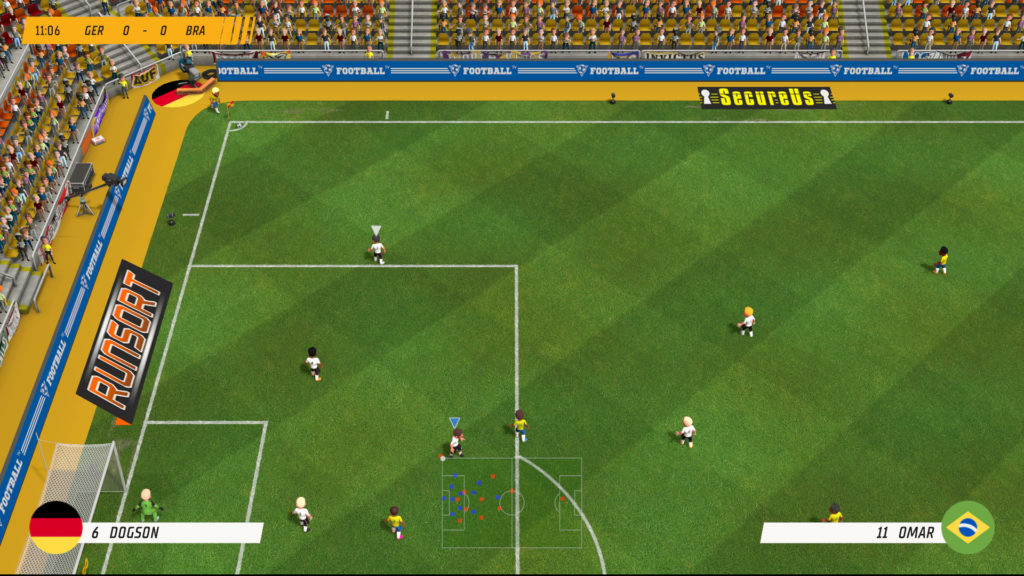 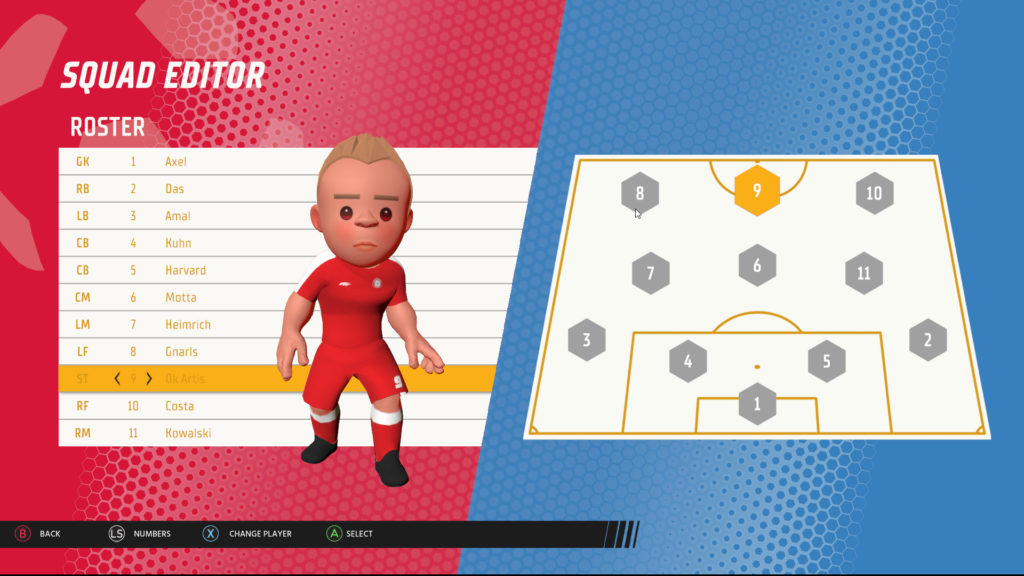 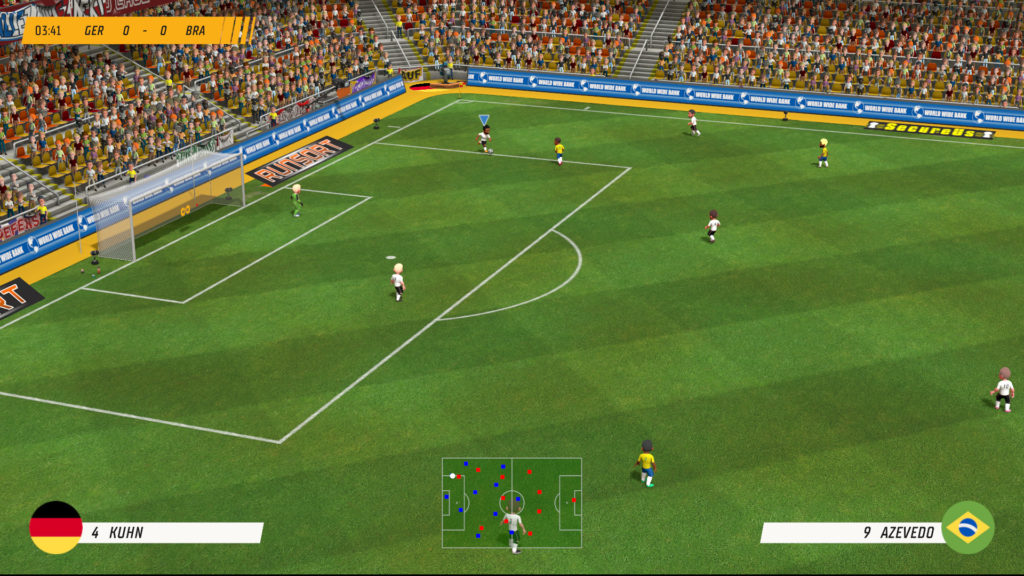