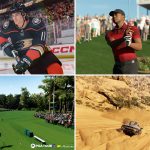 Every Sunday we will get you caught up on the sports gaming news you might have missed during the busy week. This week we’ve posted reviews for Dakar Desert Rally and PGA Tour 2K23. We also have the latest patch notes for FIFA 23 and F1 22, along with a teaser trailer for the upcoming EA Sports PGA Tour and more. 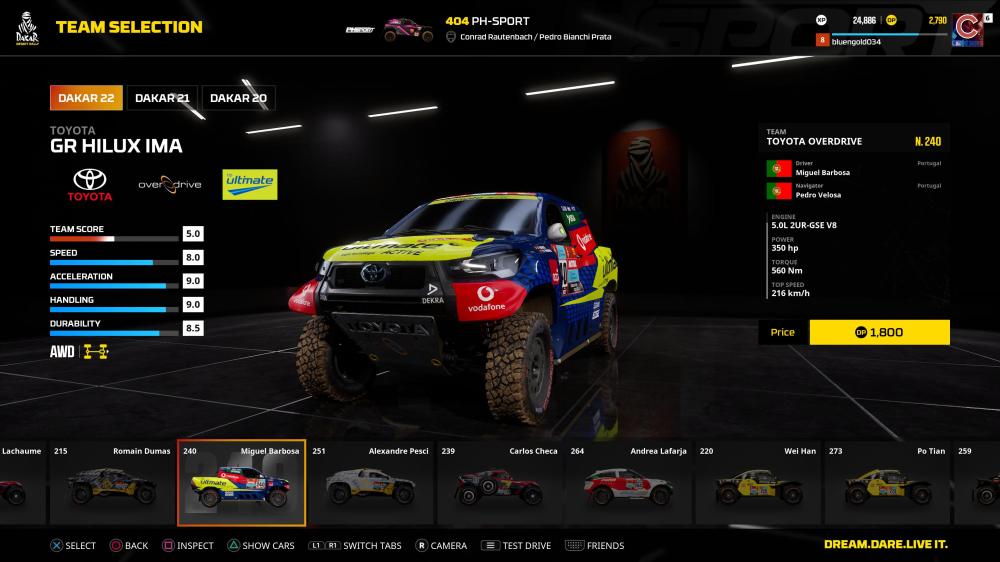 The Dakar Desert Classic is a chaotic and grueling multi-class racing event that takes up to two weeks to complete and covers thousands of miles. While I have never been privy to race in this event in Saudi Arabia, I know others that have in real life, and the one constant is the race’s actual mantra of “go as slow as possible and as fast as needed.” The race consists of multiple classes of vehicles, including five categories. Motorbikes, quads, cars (T1/T2), lightweight vehicles (T3/T4), and trucks (T5). It is broken up into categories much like the 24 hours of Le Mans or 24 hours of Daytona, where classes race against the same style of vehicle, and not all of them in an actual point-to-point race where the first to finish wins. All this is to say that when it comes to my Dakar Desert Rally review, the event itself is a big part of the game. 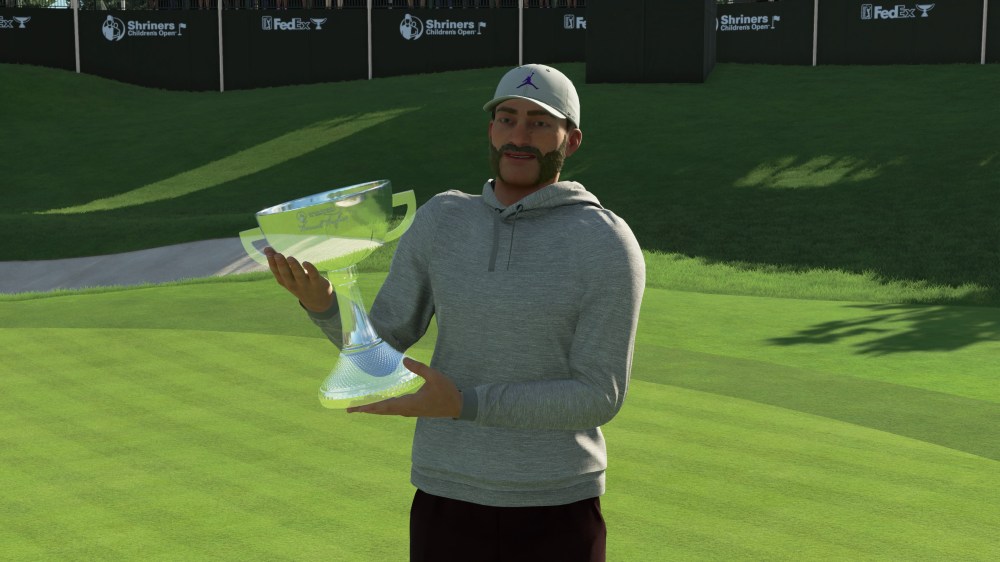 It’s been over 2 years since the release of PGA Tour 2K21 and, freed from the inherent limitations of the annual release cycle, the expectations for the series are understandably high. The partnership between 2K Sports and HB Studios — who first established a formidable golf simulation brand on their own with The Golf Clubseries — resulted in a fine debut under the new banner with PGA Tour 2K21. That game no doubt benefited though by being the only real golf simulation game on the block and that won’t be the case this time around with the release of EA Sports PGA Tour right around the corner. Without the kind of exclusivity it enjoyed last time around, it’s a little more important now for PGA Tour 2K23 to impress people at its release and ensure that few will be enticed to check out the what EA is teeing up. With that in mind, let’s dive into my PGA Tour 2K23 review.