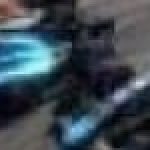 In today’s F1 22 patch 1.12, the 2022 FIA Formula 2 World Championship has been added to the game in Career, Grand Prix, Time Trial and Multiplayer modes. Drivers can now take to the grid for the 14-round season, which includes F2 Sprint races, competing against Logan Sargeant, Jack Doohan, and Felipe Drugovich, the recently crowned champion.

Future Mode, inspired by the futuristic and innovative landscapes of Singapore and Japan, is included as a free download for all players for a limited time. In December, players can permanently download and equip the Future Mode livery for free.

On October 12, Podium Pass Series 3 launches with 30 Free and VIP tiers that include further customizations. Finally, on October 17 players will receive an in-game icon featuring Mika Häkkinen as part of My Team. The team will also add the Griddy podium celebration and a free US-inspired content via the in-game mail, which includes a Stars and Stripes livery, helmet, race suit and gloves.

Your eyes don't deceive you, that really is @alfaromeoorlen's @ValtteriBottas and @ZhouGuanyu24 hitting The Griddy 👓🔥

The next update for F1® 22 drops tomorrow and includes some other surprises 👀 pic.twitter.com/YGnxH4KOrJ 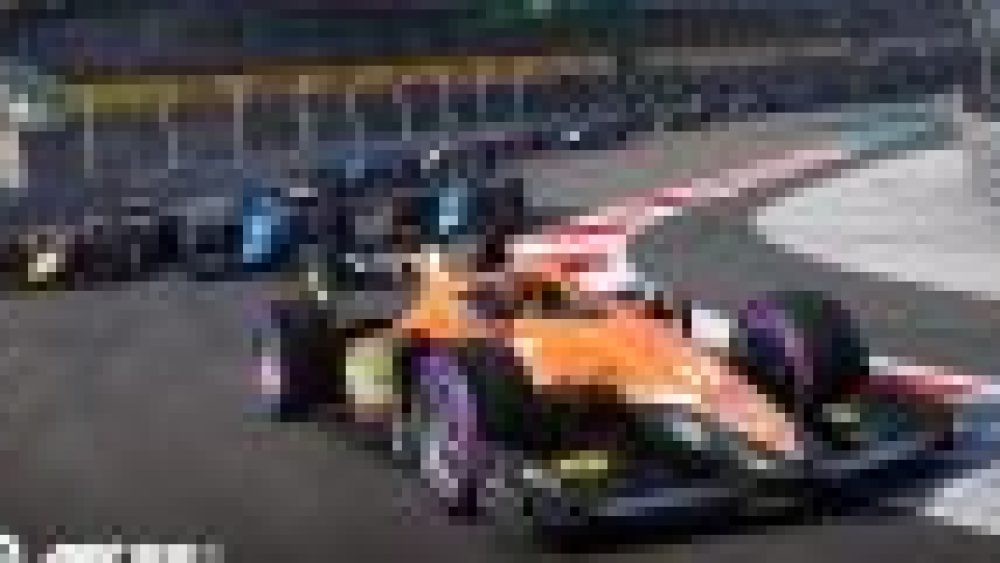 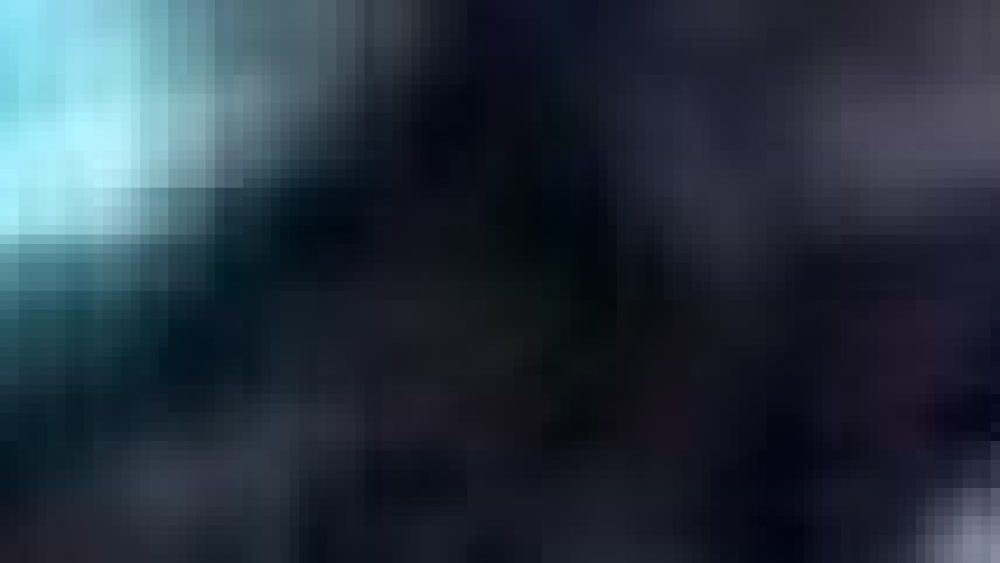 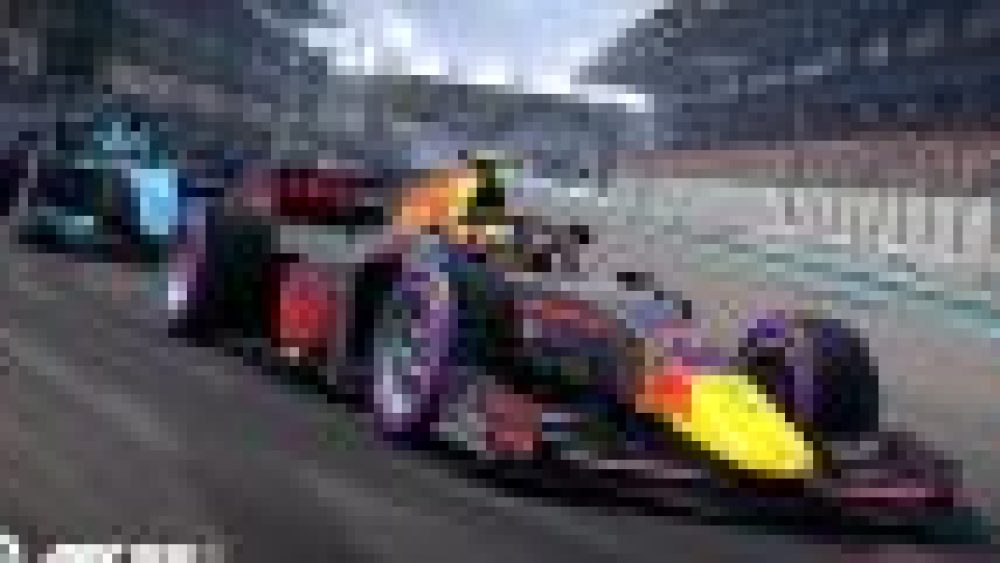 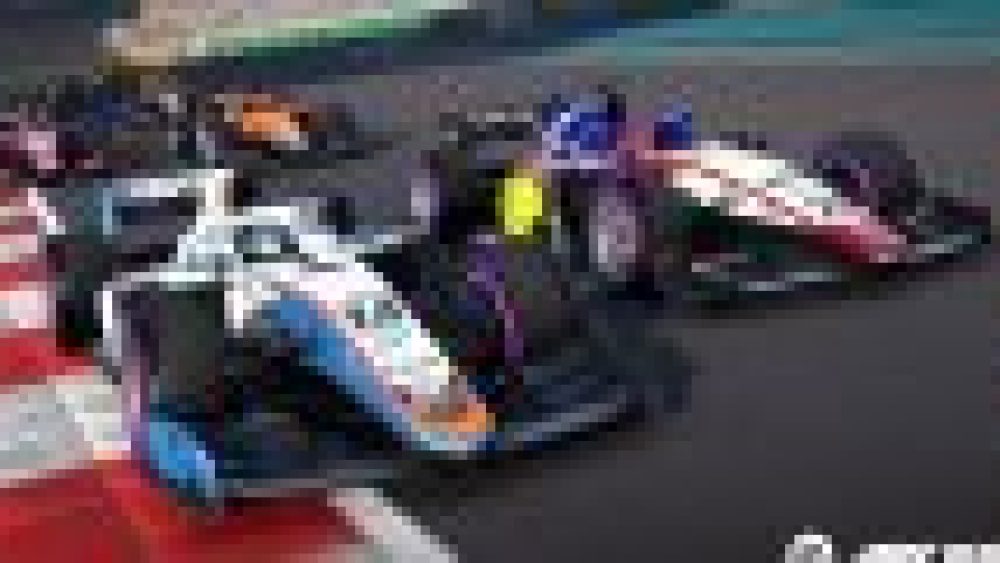 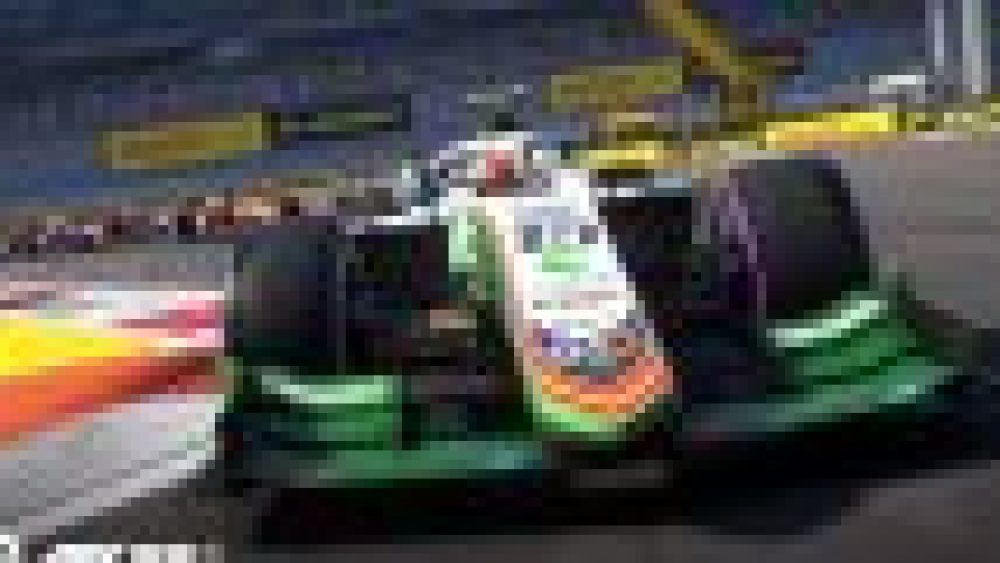 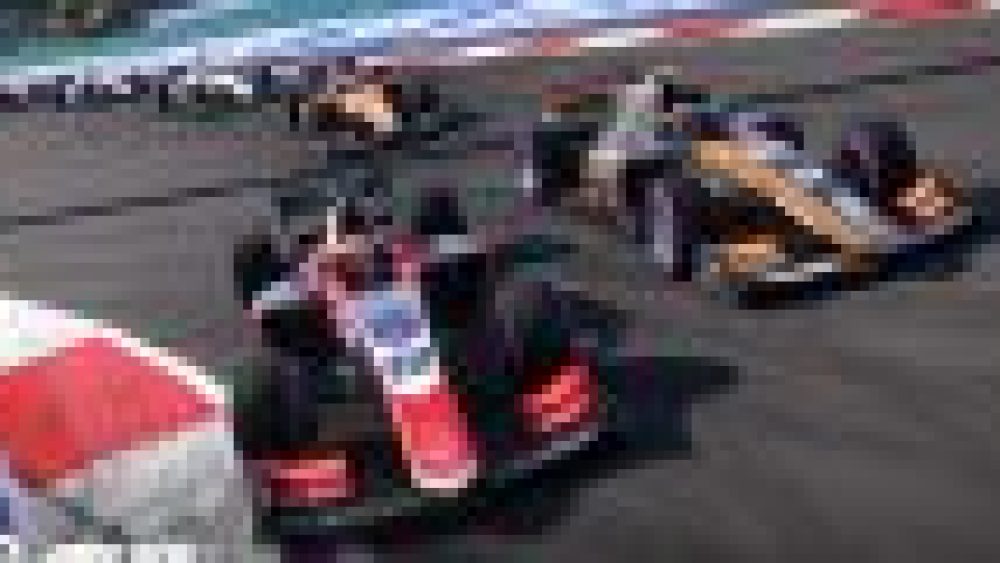