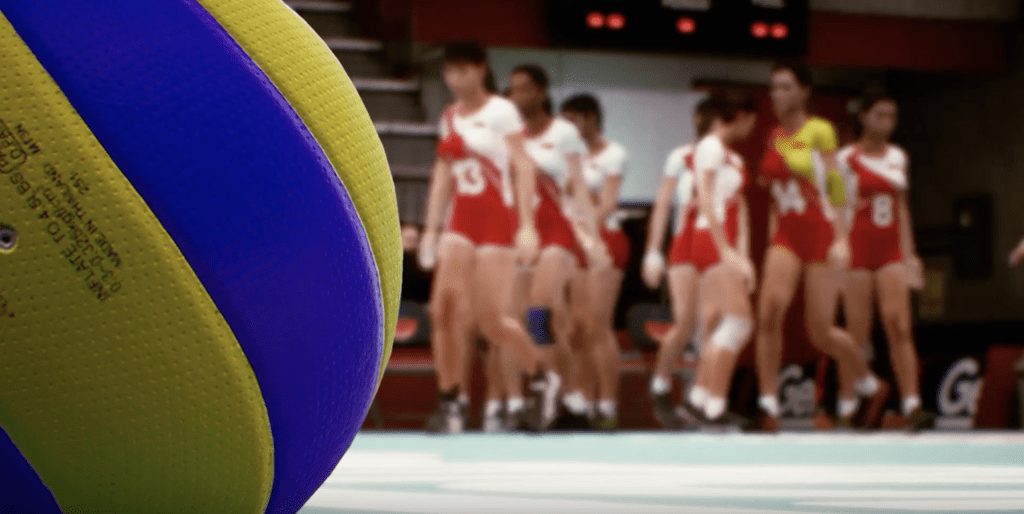 We recently had the opportunity to chat with Jean-Louis Verlaine, of Black Sheep Studio, to discuss the finer details of Spike Volleyball, which released yesterday for Xbox One, PlayStation 4 and PC.

Could you tell us more about the game? More specifically, the gameplay and how well the AI plays against human players?

Spike Volleyball is the first modern indoor volleyball simulation. Available on PlayStation 4, Xbox One, and PC, the game offers to players an intense and realistic volleyball feeling. It is a fast paced game where anticipation, reflex, tactics and precise teamwork are crucial for victory.

The AI has been designed to reproduce the natural behavior of a volleyball team and we worked on several features to achieve this. We avoided any unbalanced behaviors or god-like AIs. As an example, if an opponent ball is going to be out but really close to the line, an AI player may have a doubt and try to pass anyway if he has a low “awareness” value.

How does the control system work? How do players serve, pass, bump, set, spike, aim, etc? Can you explain the process?

As a user, you handle the whole team, and more specifically the volley player who is involved in the action (serve, reception, block, spike). The switch is automatic and imposed by the game pace. Serves and spikes relies on a charge system, while pass is all about timing. Regarding the set, we choose to focus on the decisional aspect of this action rather than on the difficulty of the move. The user has to make a decision: press one of the 4 buttons, all matching with the 4 attackers (hitter or opposite) to perform the set to him. This can be decided before the set itself, which gives us the focus on the selected attacker: it means more time to aim and charge our spike.

The block part is the harder phase to master, as it requires player to quickly switch between several defensive patterns, and trigger a jump at the right time. 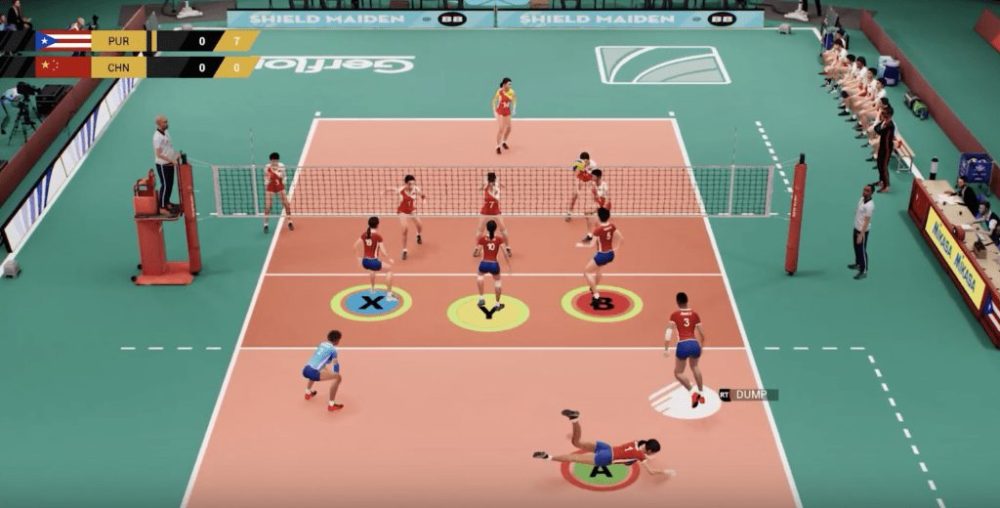 Are there any sort of tutorials, drills or practice modes in the game?

The game begins with a gameplay tutorial with basic rules to ensure that the player knows how to play each role. This tutorial can be replayed at any time and the player can learn in depth the mechanics of the game through an illustrated tutorial. However, the best way to improve is to practice in friendly matches.

For further information, the game also displays hints about volleyball rules and the game during loading screens.

How many difficulty settings do you have and are there any sort of sliders available to adjust certain aspects of gameplay?

There are three levels of difficulty: easy, medium, difficult. Each of them is influencing the AI team’s reactions and its capacity to block your spikes or properly receive your fastest balls for example.

How many different playable camera views are available? Do you have a custom camera angle?

There are two in-game cameras: one on the side of the court and one facing the net. You can switch between them whenever you want. Moreover, best points and noticeable actions trigger some slow-motion close-ups. 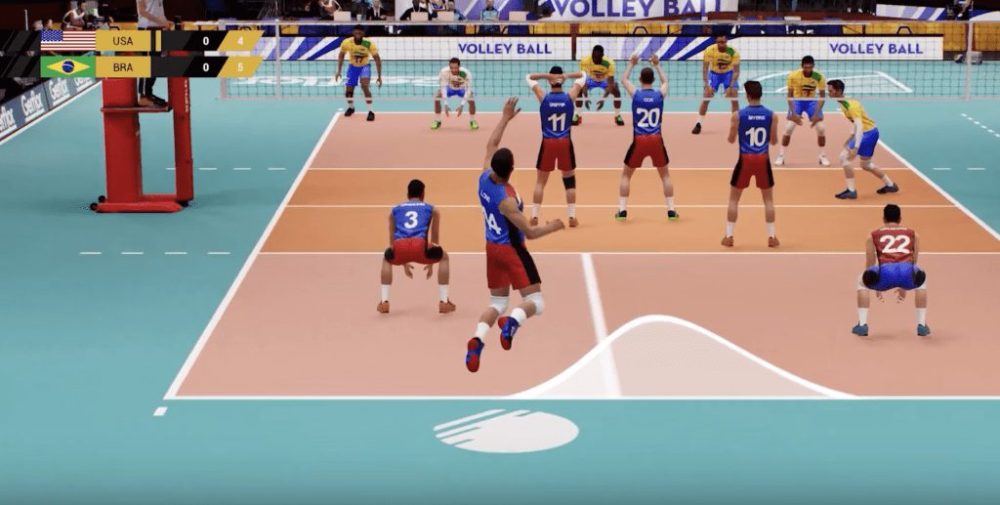 How accurate are the rosters? Can anything be edited? Like player names, skin tone, body type, hair, etc.?

Spike Volleyball offers to play with 48 national teams (men and women). Their statistics are set in function of top countries strength. For instance, we have a strong Volleyball American Team in Spike Volleyball. However, we did not include official roster or official teams. You can also create your own team with your own outfits and recruit new players along your career or the online ranked mode.

Is there a career, dynasty or league mode of any type? If so, can you provide any details?

In Spike Volleyball, you will be able to manage your own team. After customizing your logo and outfits, you can play your team either in career mode or in online ranked mode. Your career goal is to reach first place in the world ranking in three years. During these years, you will participate in four different championships. Your objective is similar in online ranked mode but it works in season with no championships. You can reinforce your team with an agent system that will allow you to prospect and bring back talented new players.

Can you talk about multi-player? Is it local and/or online? Is there a maximum number of players? Also, can you setup tournaments and/or leagues?

The game offers solo game mode and also multiplayer modes up to two players. Local and online. Each player controls one of the two teams. You can setup different tournaments to play versus your friends or you can join the online ranked mode, to compete versus players around the world and reach the top of the leaderboard ! 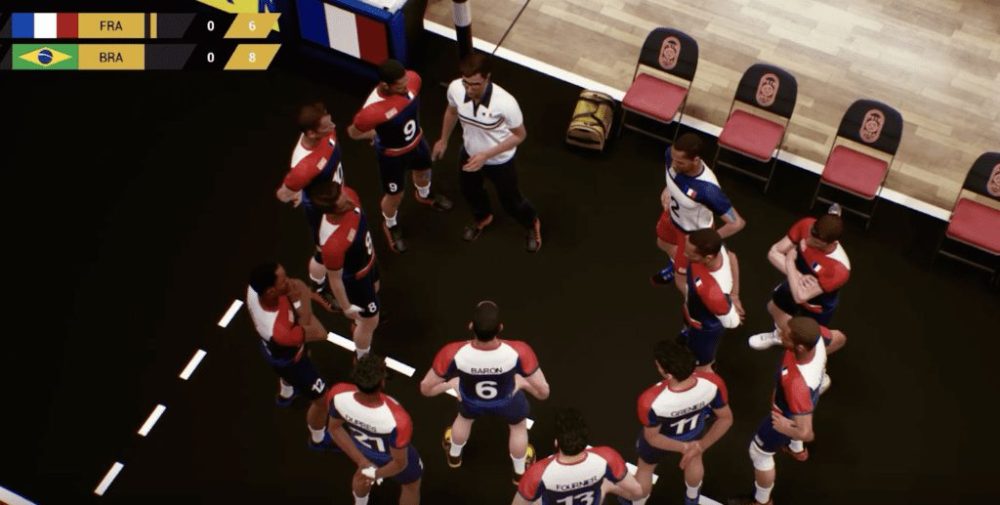 What resolution and FPS is the game running at?

The game is running at almost 60 fps and is in full high resolution.

We wanted a game enjoyable by every player, with an easy handling but also offering challenges and interests in the long term.