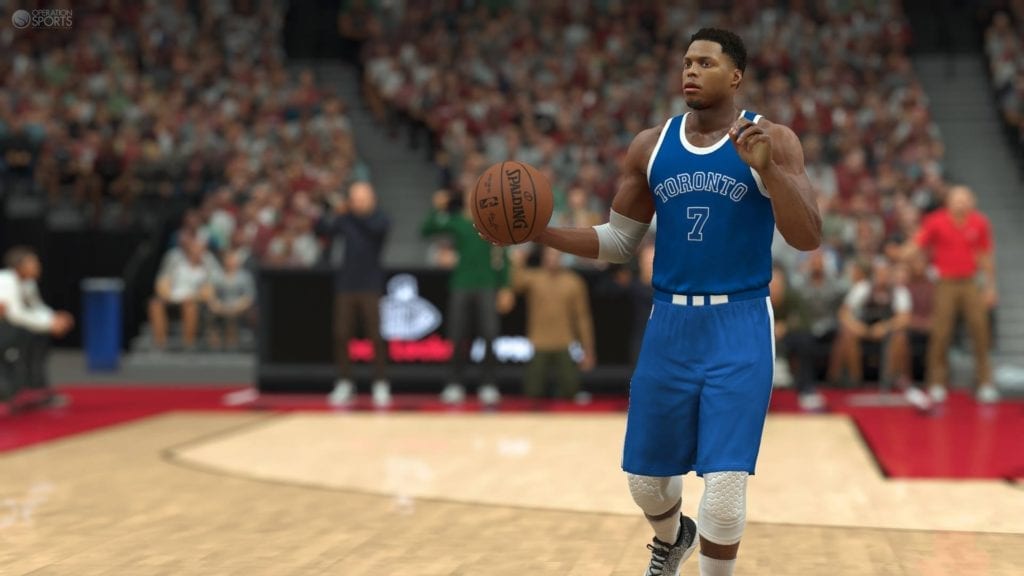 Sony announced today on the PlayStation Blog that they are partnering with the ESL to launch a new tournaments feature on the PS4.

The first major tournament being held will be played on NBA 2K17.

“We’re excited to announce that PlayStation is partnering with ESL to introduce Tournaments, a new PS4 feature that will allow players to participate in Tournaments with games that gamers want to play. We’re kicking off the first Major tournament with NBA 2K17, to celebrate the beginning of the NBA season. The Major Tournament runs from October 27 to November 26, with Major Cup rounds occurring every Saturday. Top 3 winners of the NBA 2K17 Major Tournament will receive a prize pack that includes items such as a DualShock 4 and PlayStation gear.”

The tournaments feature will initially be for 1 on 1 gaming, but Sony is expecting to expand that into the future.

E-Sports continues to gain steam, and it looks like with one major console maker fully on board it’s likely you’ll see sports games continue to gravitate that direction with regards to the modes they offer as well.

Will you be playing in the NBA 2K17 tournament on PS4 later this month?