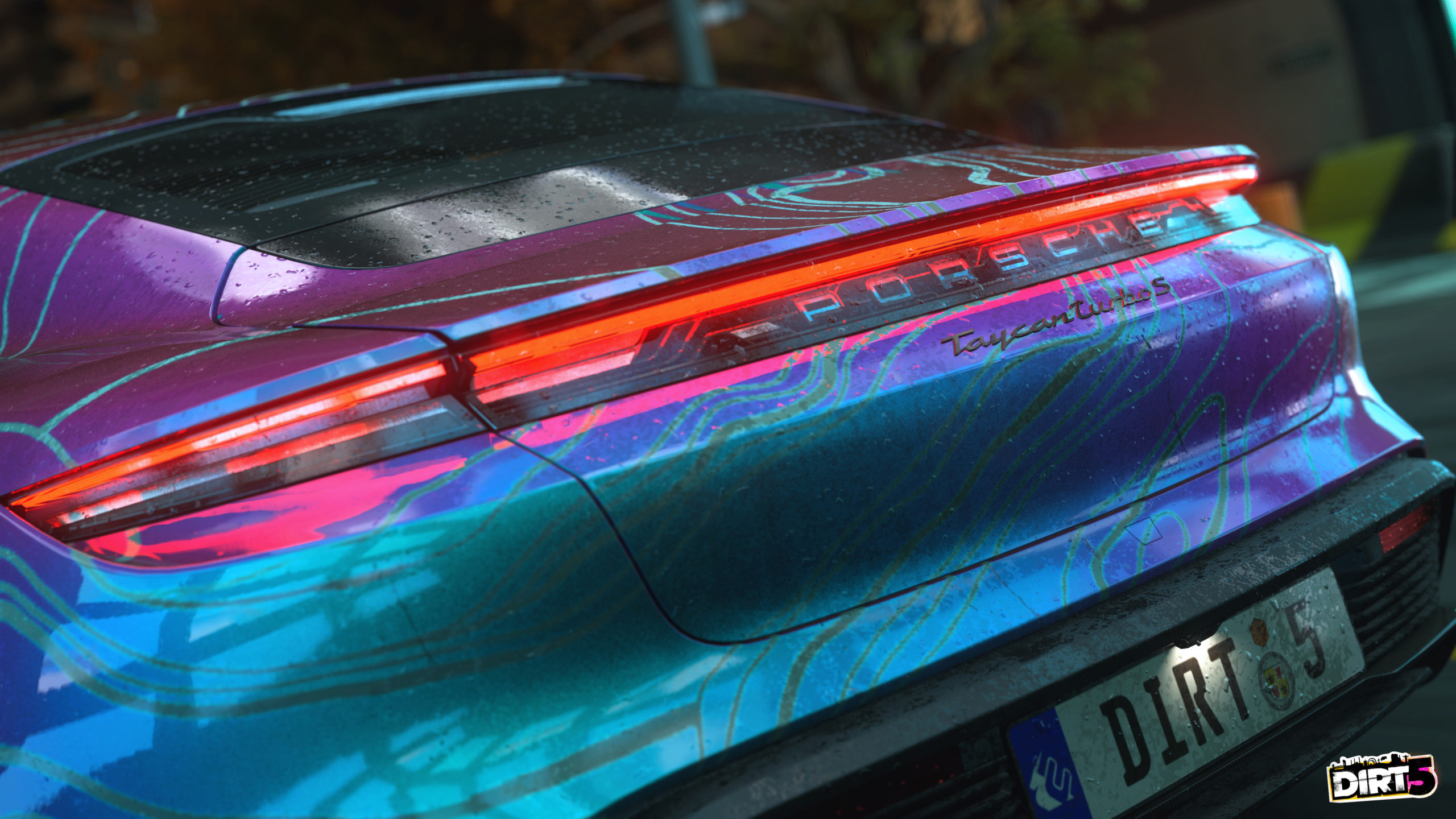 A small patch arrived today for DIRT 5 and WRC 9, specifically for PlayStation 5 users. The DIRT 5 patch fixes the game crashes, many users were seeing, since patch 3.00 was released last week. As a reminder to Xbox Game Pass subscribers, DIRT 5 joined the growing list of available games last week, as well.

The WRC 9 patch fixed the issue players were having, trying to download the FIA Rally Star DLC through the PlayStation Store.

Gamers can compete online, to get a chance to become a real rally racing driver, with the new FIA Rally Star DLC.

From February through August, 12 online trials will be held to select the most promising drivers in WRC 9. This first phase of the competition will be open to drivers from 17 to 26 years of age, and will be played exclusively with the new M-Sport Ford Fiesta Rally3. The winners of each of the 12 trials will qualify for one of the six continental finals.

At the end of the finals, the 7 best drivers, including at least one woman, will be enrolled in an exclusive FIA training and practice program. For the best of them, the adventure will continue with 2 seasons in the FIA Junior WRC.