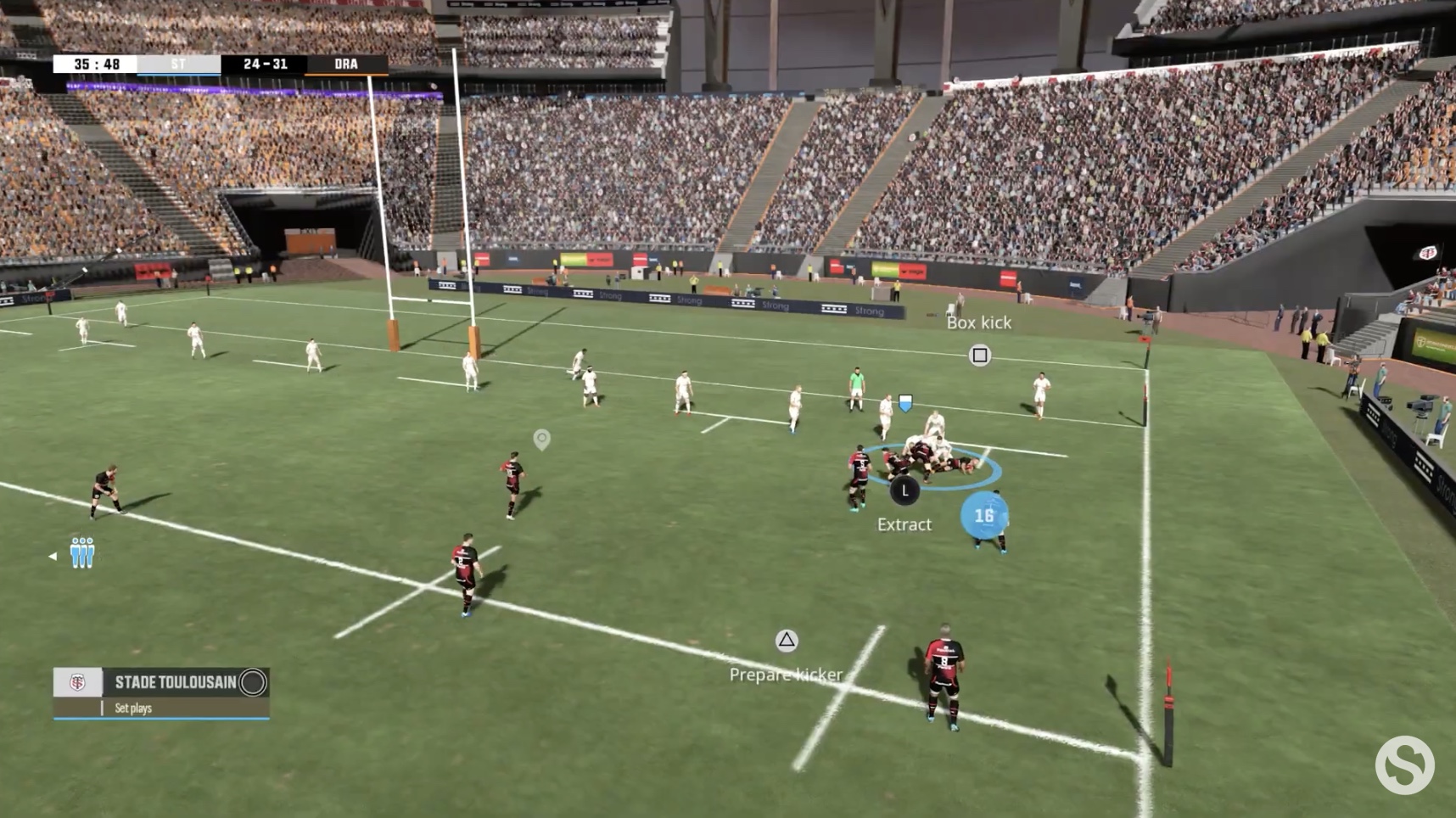 Rugby 22 has been redesigned for an even more responsive and intuitive game experience with a new control system to play touches, rucks and mauls. The AI has been optimized to adapt even better to the tactical choices of the players. Your players will position themselves and react in a more realistic way, while your opponents will make better choices. A new difficulty mode has been added to offer players more challenge once the game has been mastered.

Rugby 22 offers players all the elements that make up modern rugby. Recognized official teams, tactical changes before and during the match, pod play options, passing after contact and combinations. All rugby fans will find the fundamentals of the sport in the game.

Rugby 22 releases on January 27 for PlayStation 4, PlayStation 5, Xbox One, Xbox Series X|S and PC via Steam.