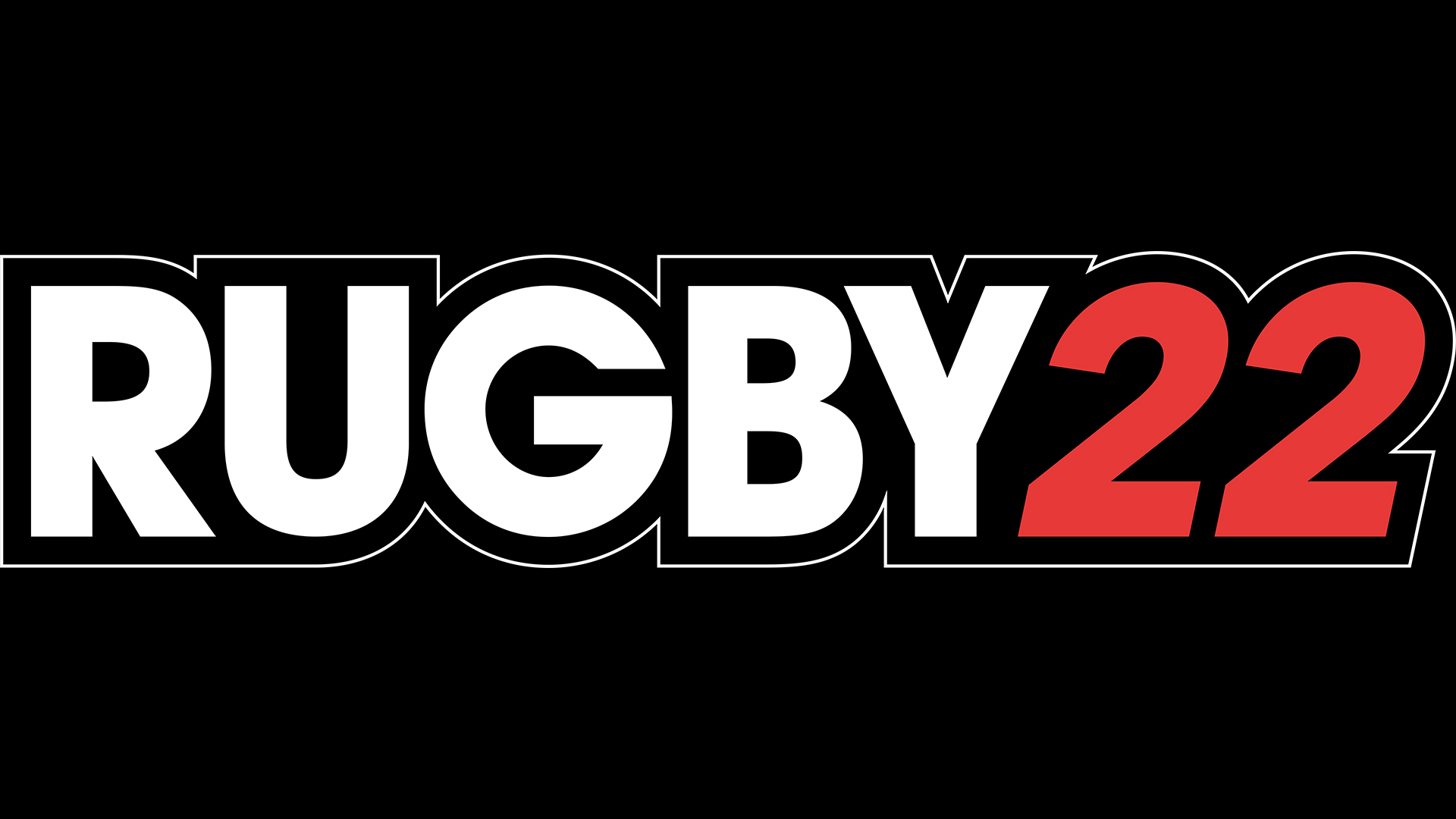 NACON and Eko Software have officially announced Rugby 22 featuring more realistic AI, improved difficulty that adapts better to each player’s level, and more lifelike star-player faces. Those faces will be especially noticeable on PlayStation 5 and Xbox Series X|S, thanks to the use of photogrammetry.

The top leagues with all the official clubs will be included in Rugby 22. The major national teams like France, Italy, Ireland and Japan will also be available.

“Rugby 22 continues and builds upon the great work started by Eko Software on the previous two games. We want to offer rugby fans the most authentic and complete experience possible with updated gameplay that has incorporated many improvements based on player feedback on the previous titles and by including official teams and competitions never seen before in a rugby simulation.” – Benoît Clerc, Head of Publishing at NACON

Rugby 22 is scheduled to release in January 2022 on PlayStation 5, PlayStation 4, Xbox Series X|S, Xbox One and PC. More details to come.