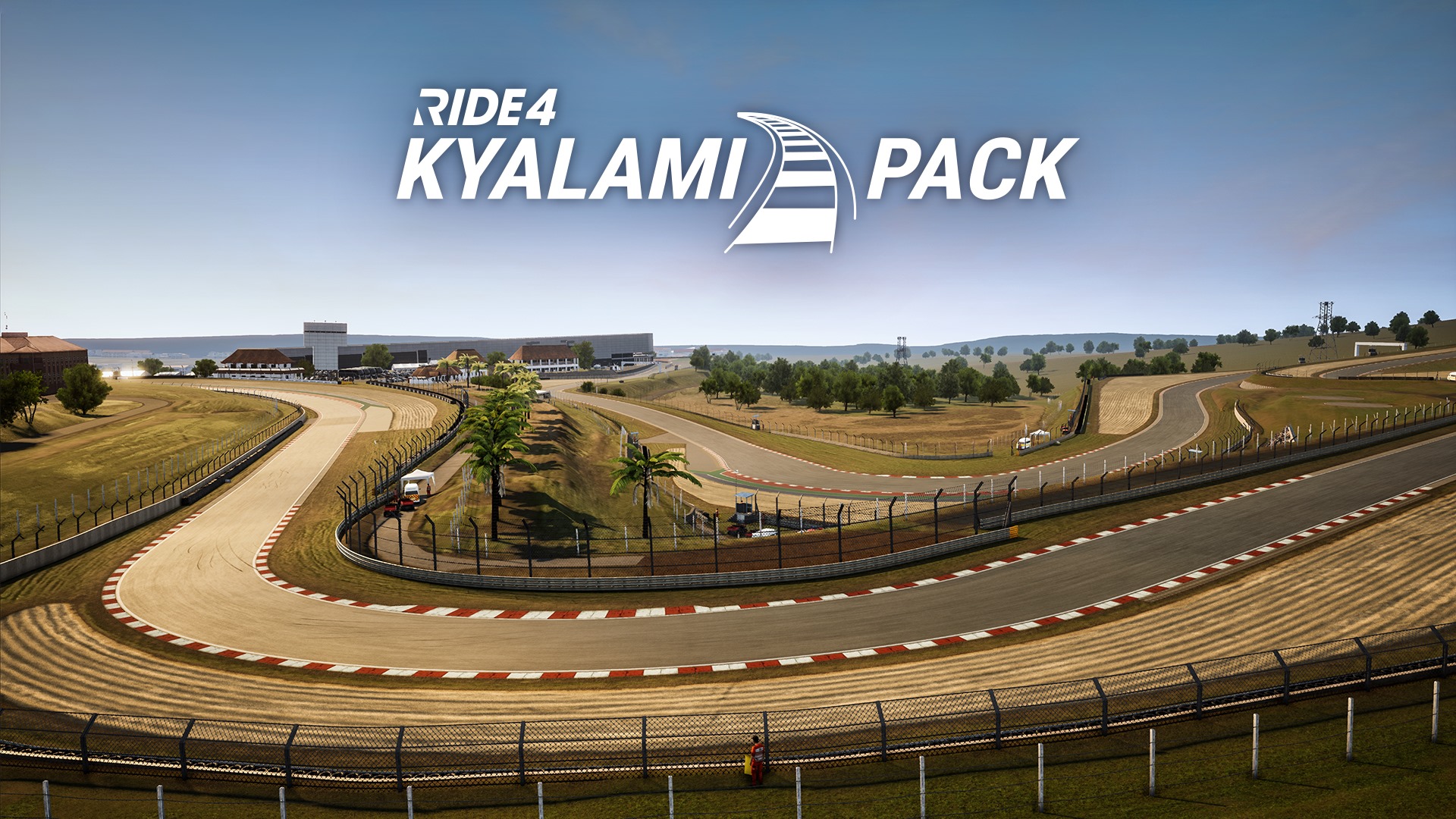 Milestone has released their RIDE 4 Kyalami Pack DLC for Xbox One, PlayStation 4 and Steam. It includes the Kyalami Grand Prix Circuit, 10 events and 3 achievements.

Also of note, RIDE 4 is coming to PlayStation 5 and Xbox Series X|S on January 21, featuring dynamic resolution up to 4K/ 60 FPS with up to 20 bikes, both online and offline. If you missed it earlier in the week, the team released some new details on their PlayStation 5 DualSense advanced haptic feedback features. 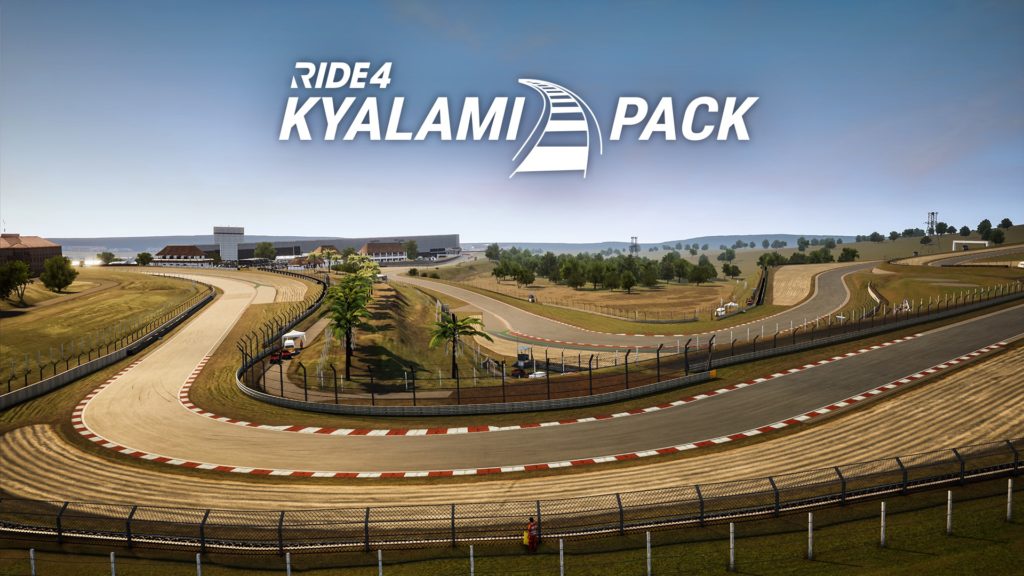 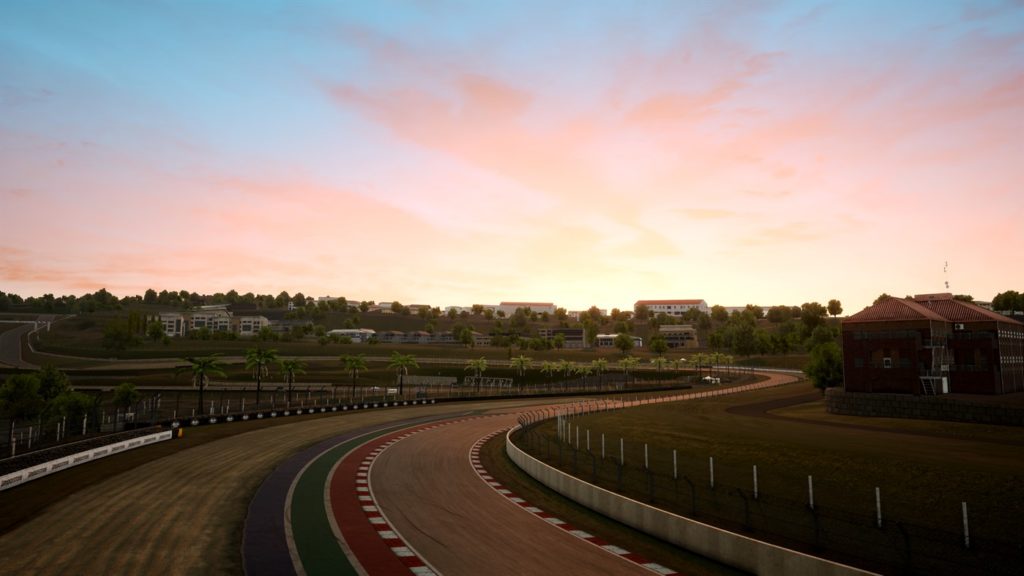 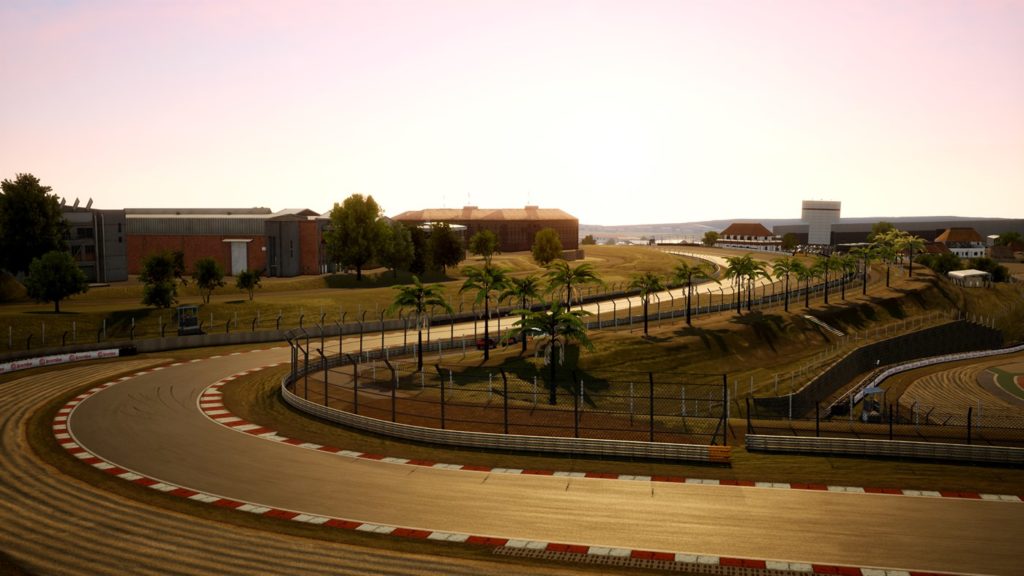 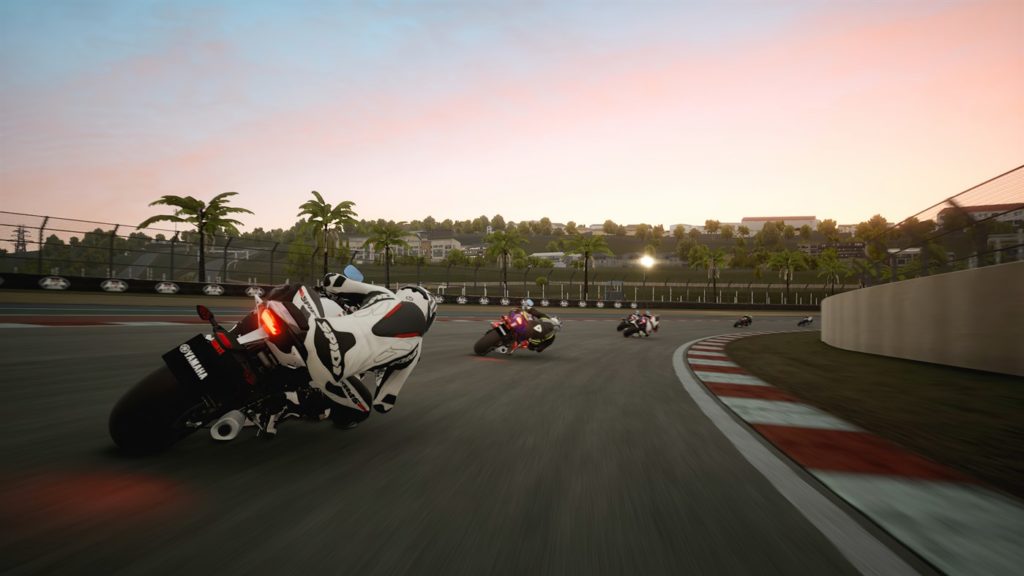 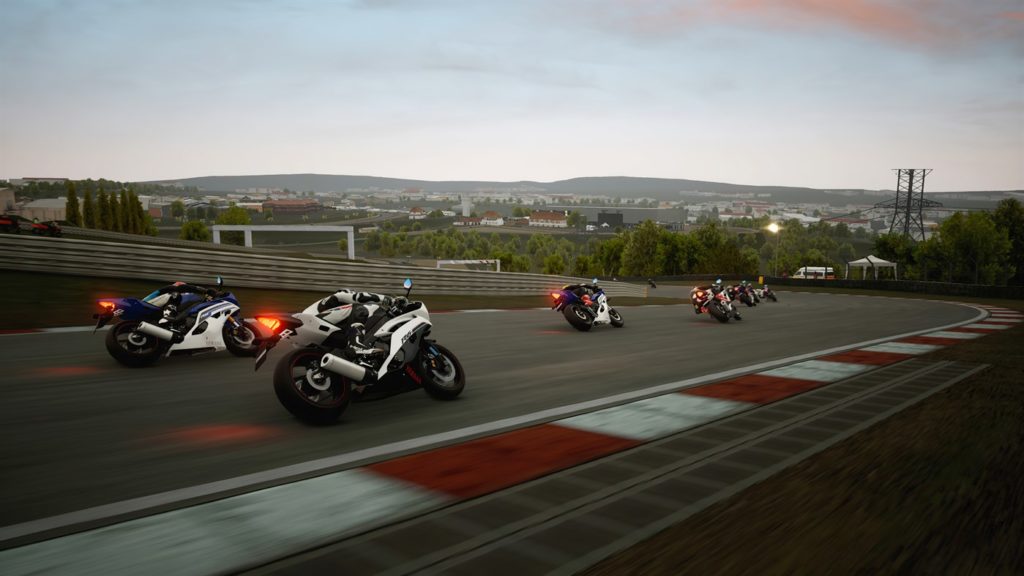 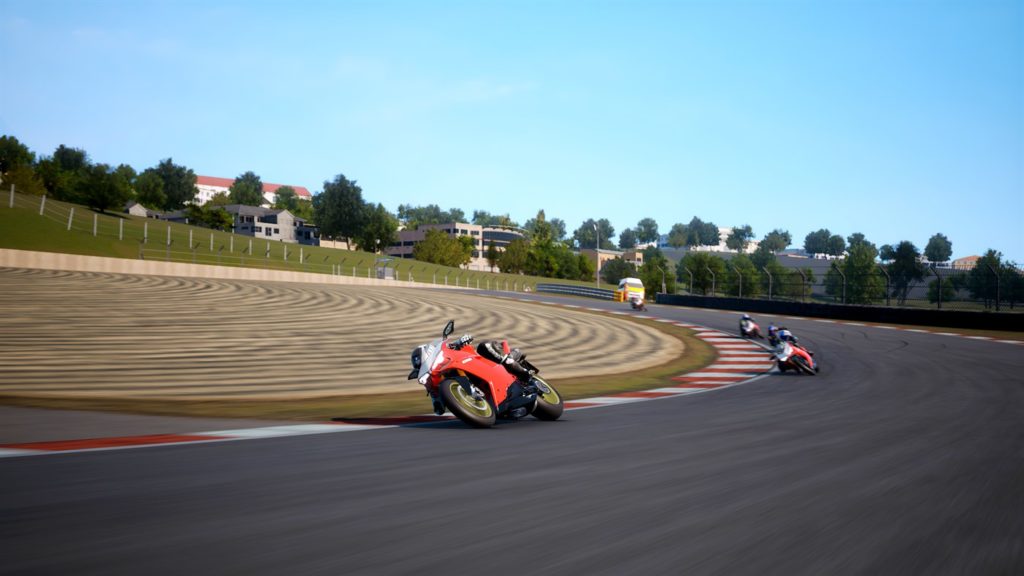 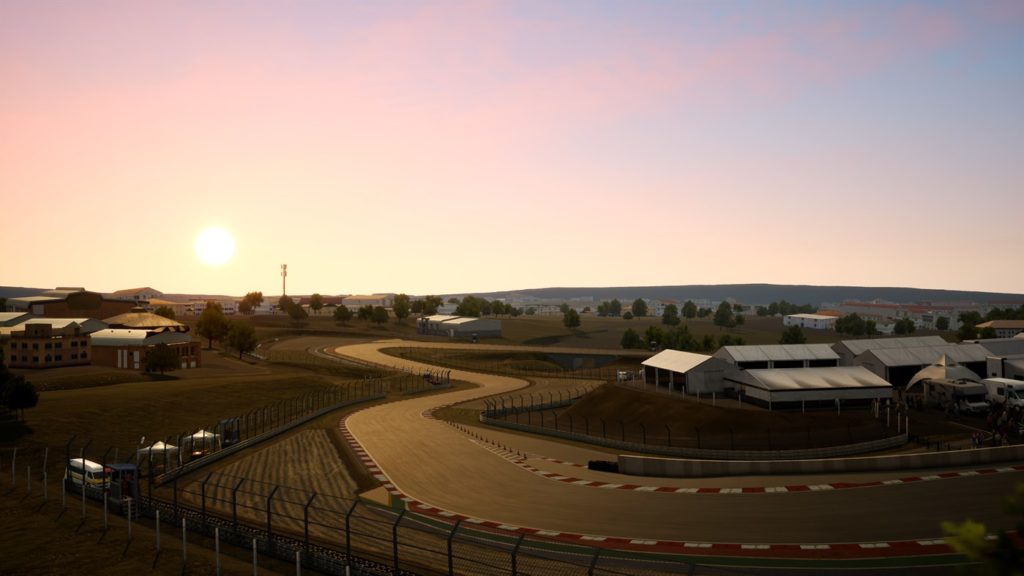 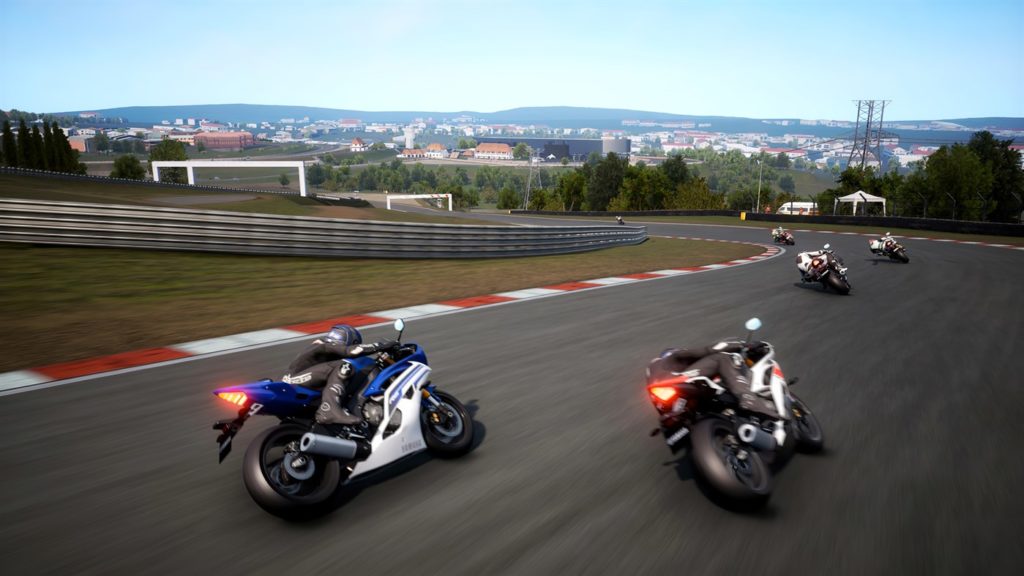 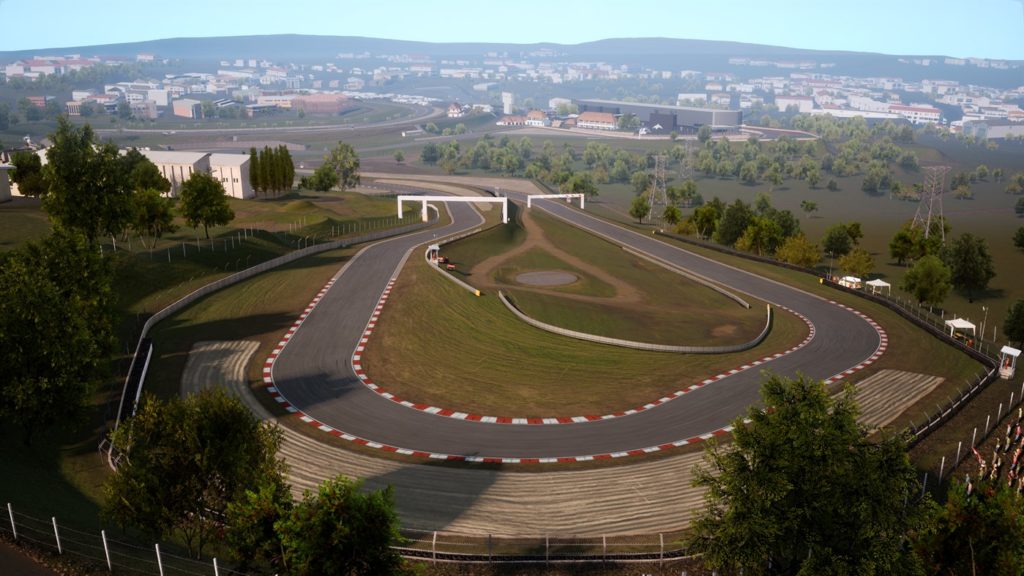 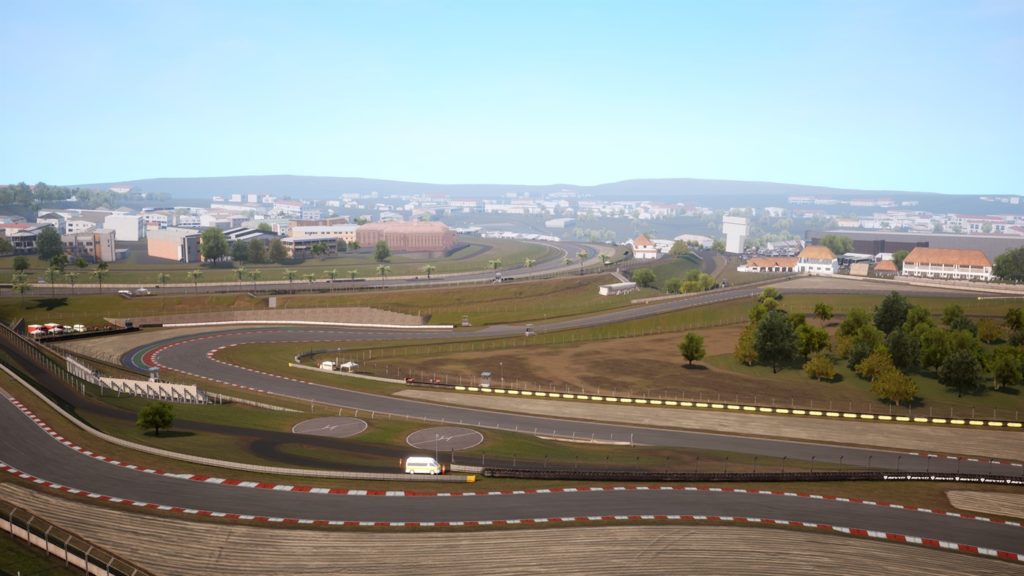 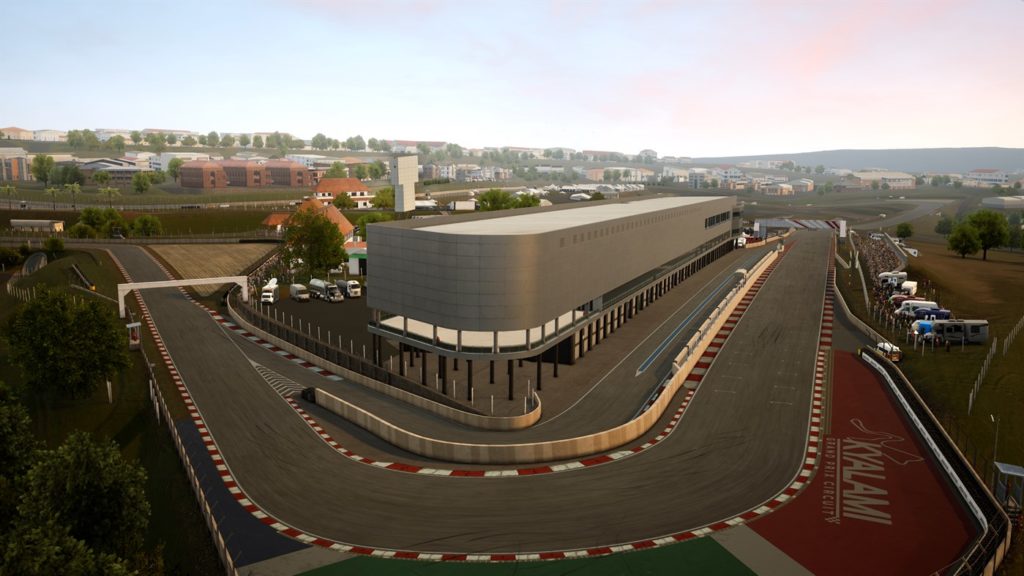