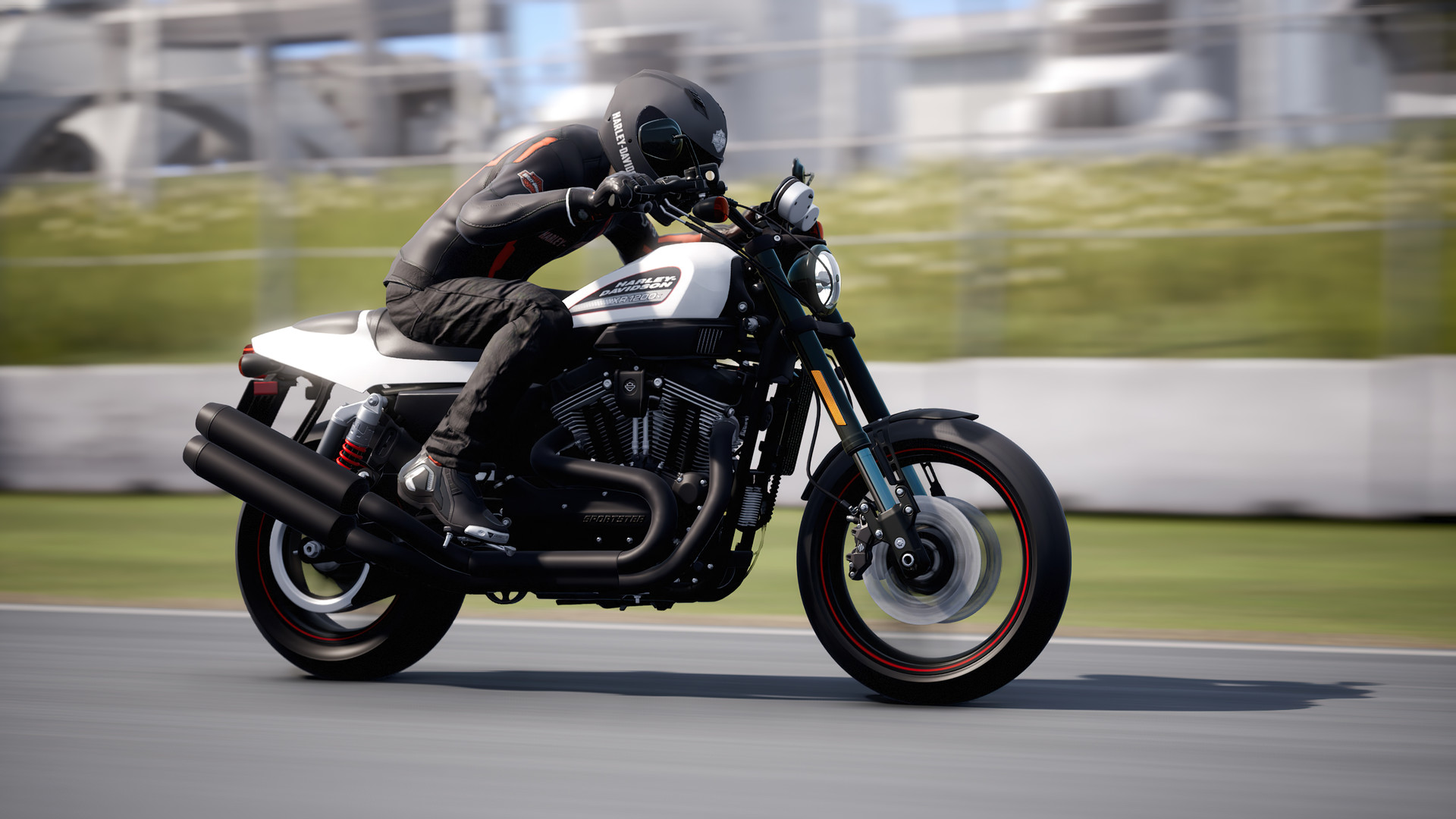 Milestone has released their RIDE 4 USA Tribute Pack DLC for Xbox One, PlayStation 4, PlayStation 5 and Steam. It includes the following bikes, along with 10 extra events.

There are still quite a few premium packs and free bonus packs still to come. In fact, the team has plans to release content all the way through August. You can view the full schedule here. 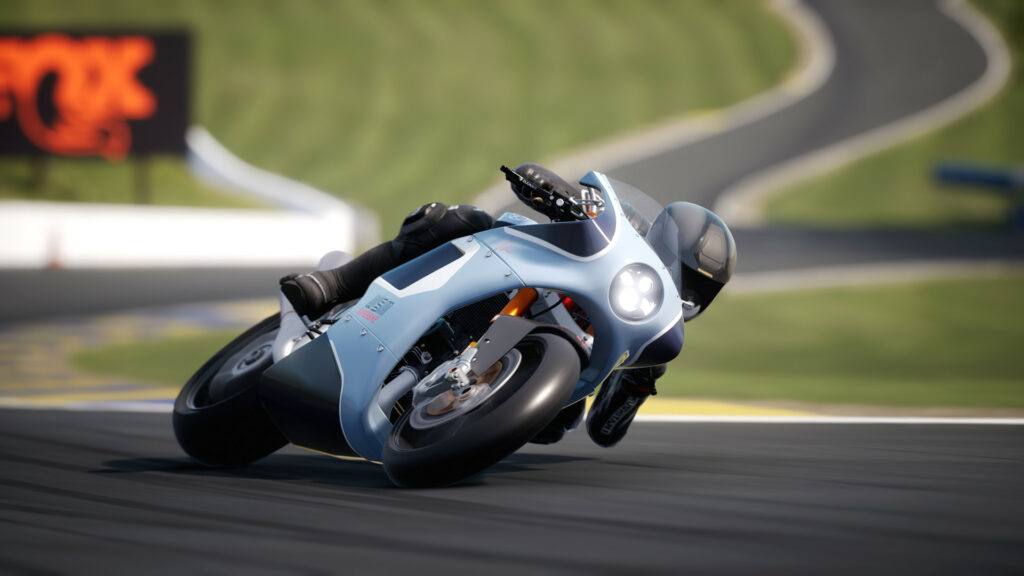 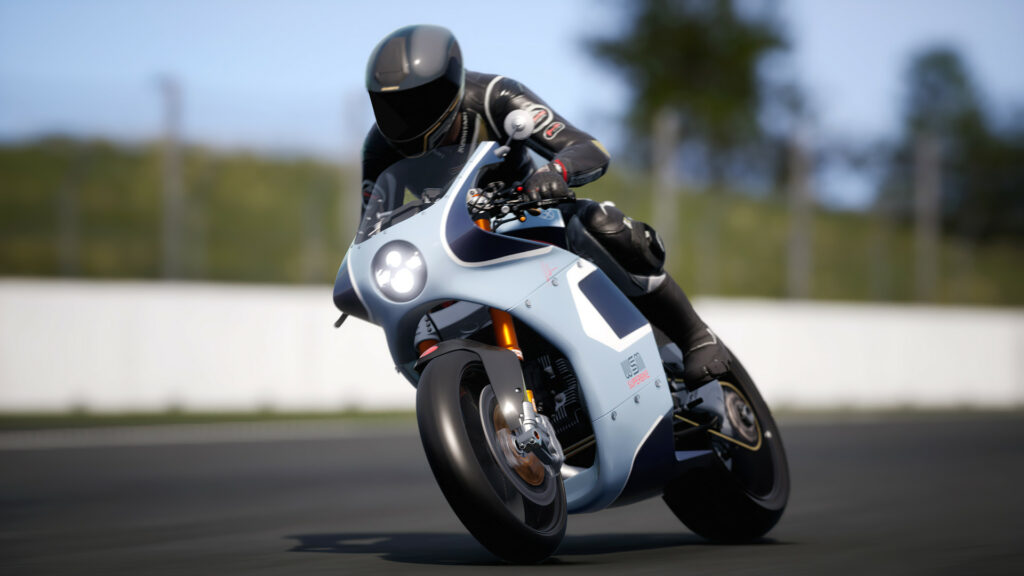 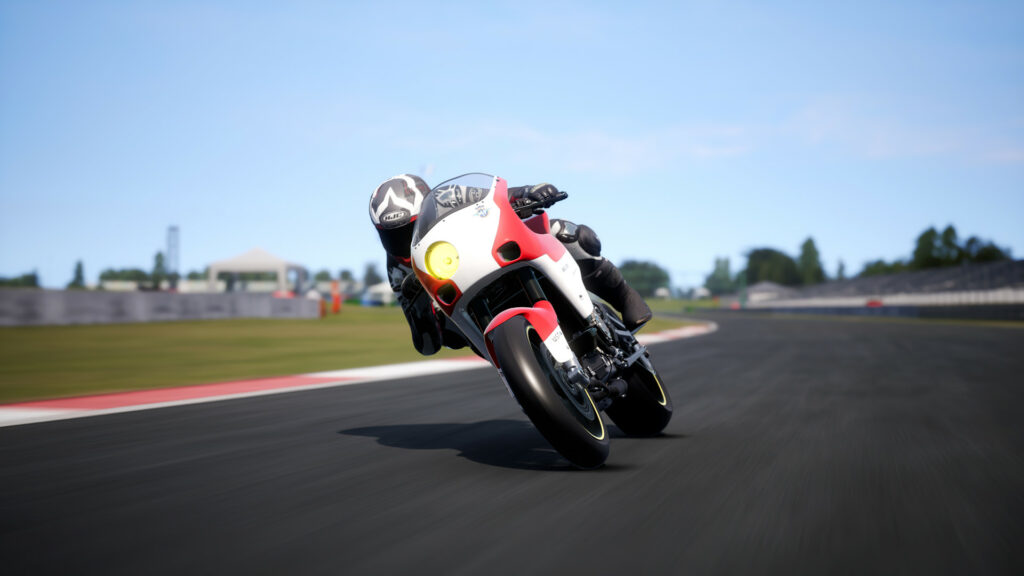 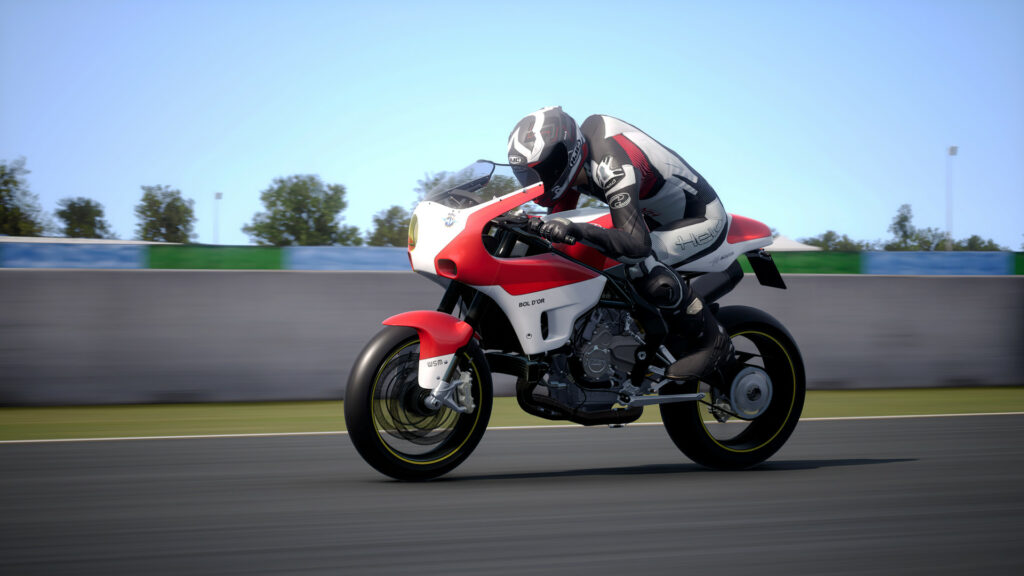 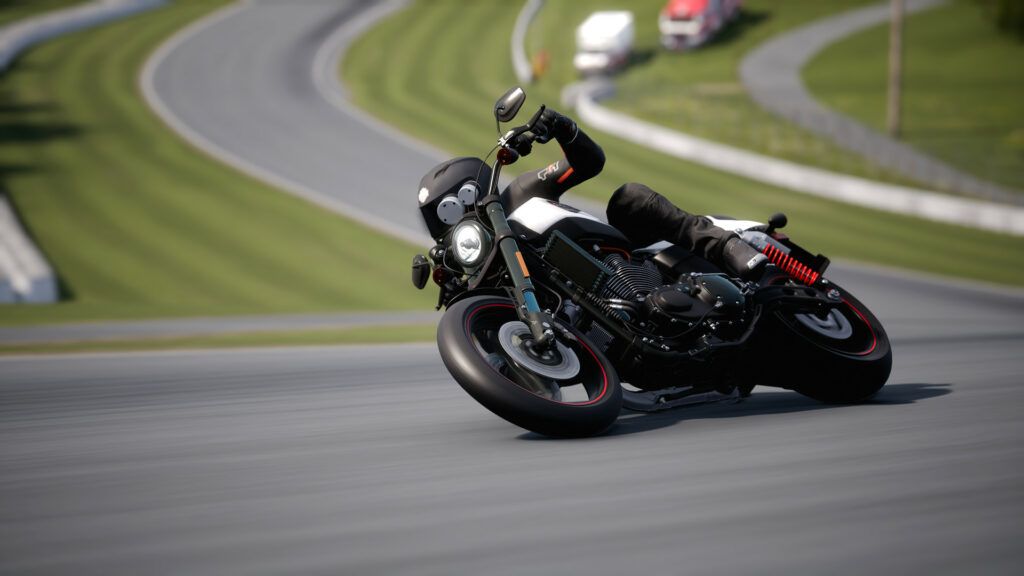 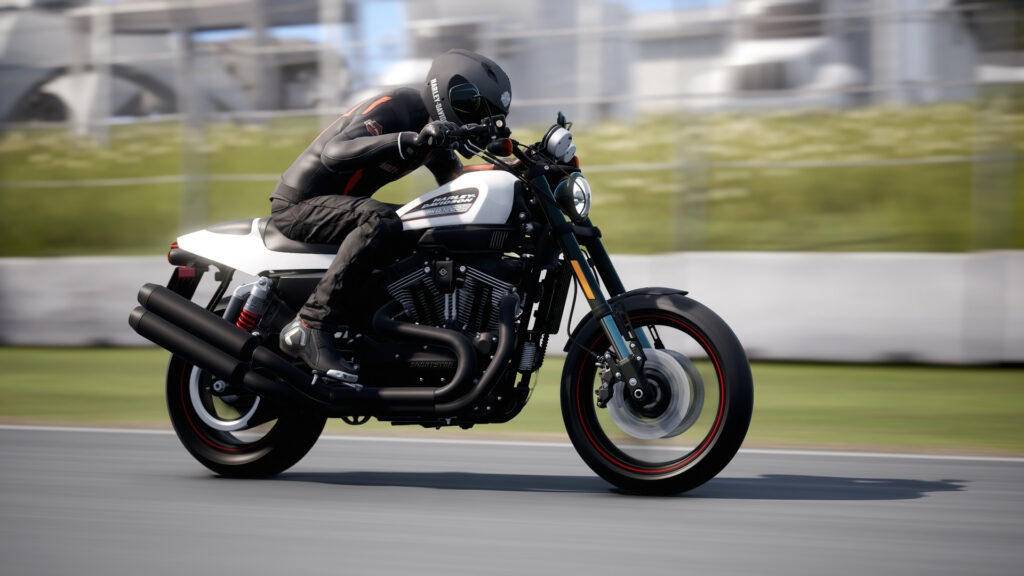 We reviewed RIDE 4 back in October for the PlayStation 4 and followed it up with a PlayStation 5 review back in January. Make sure to check them out if you’re still on the fence.