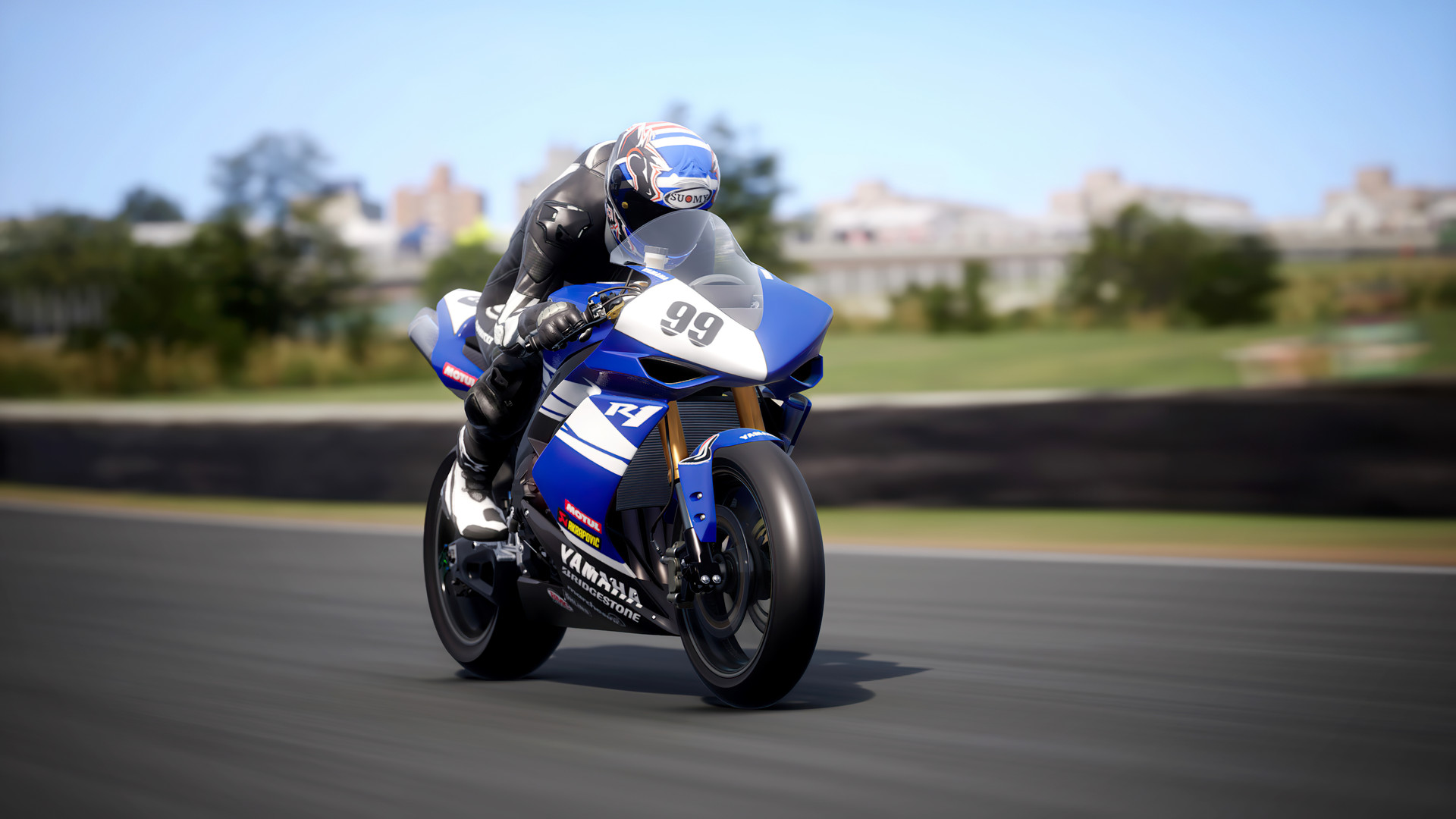 Milestone announced back in September, the next-gen version of RIDE 4 would arrive on January 21, featuring dynamic resolution up to 4K/ 60 FPS with up to 20 bikes, both online and offline.

Today, the team revealed some more details, specifically for the PlayStation 5’s DualSense controllers and its advanced haptic feedback system. 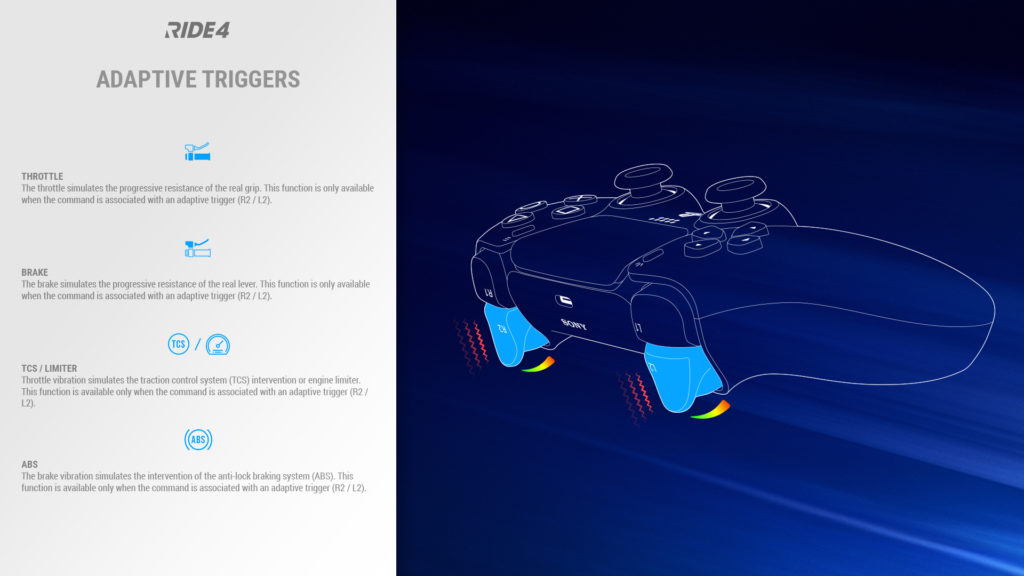 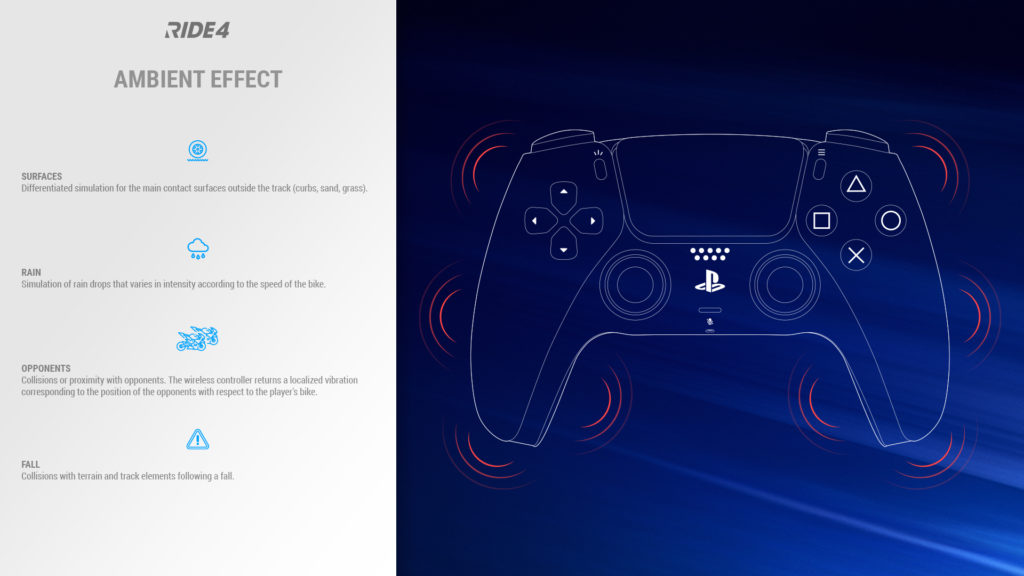 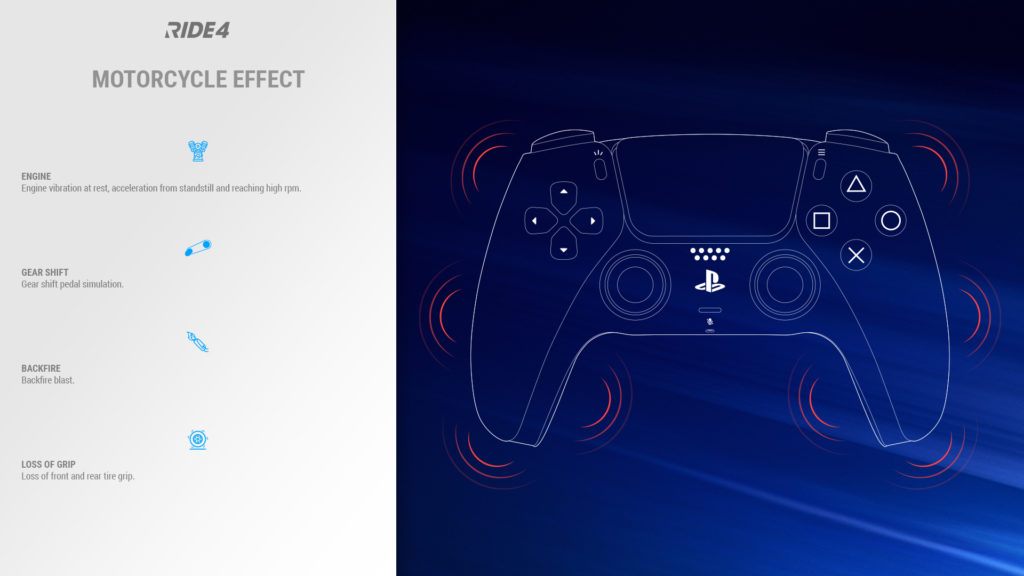