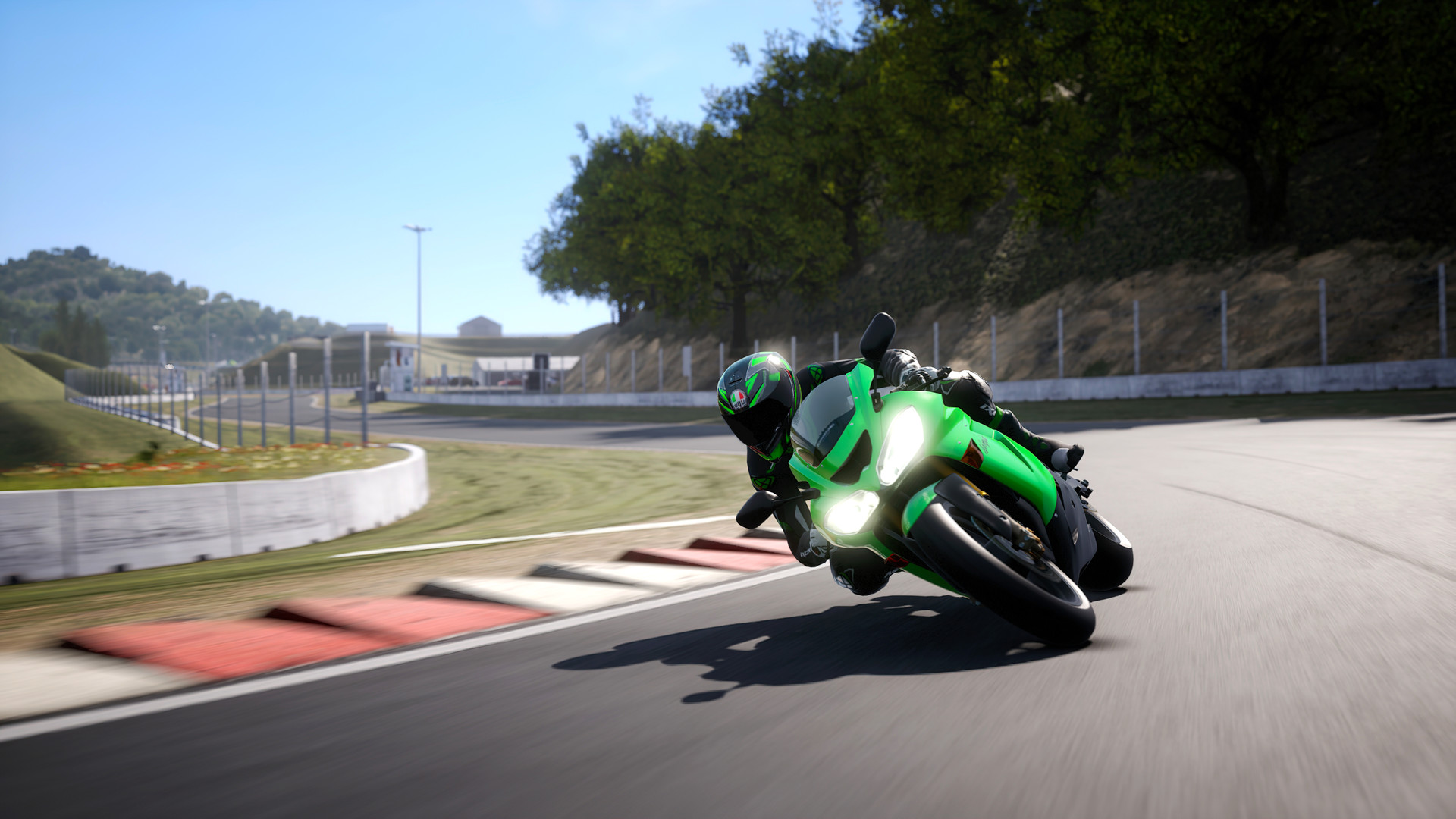 Milestone has released their RIDE 4 Superbikes 2000 DLC for Xbox One, PlayStation 4/PlayStation 5 and Steam. It includes the following bikes, along with 10 extra events.

If you missed our RIDE 4 review on PlayStation 5, make sure to read it here. 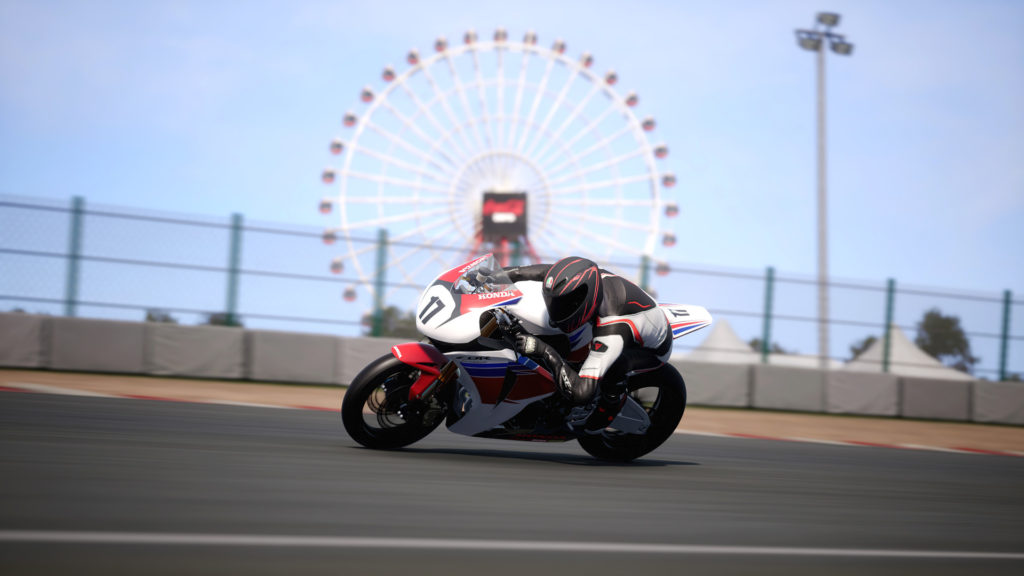 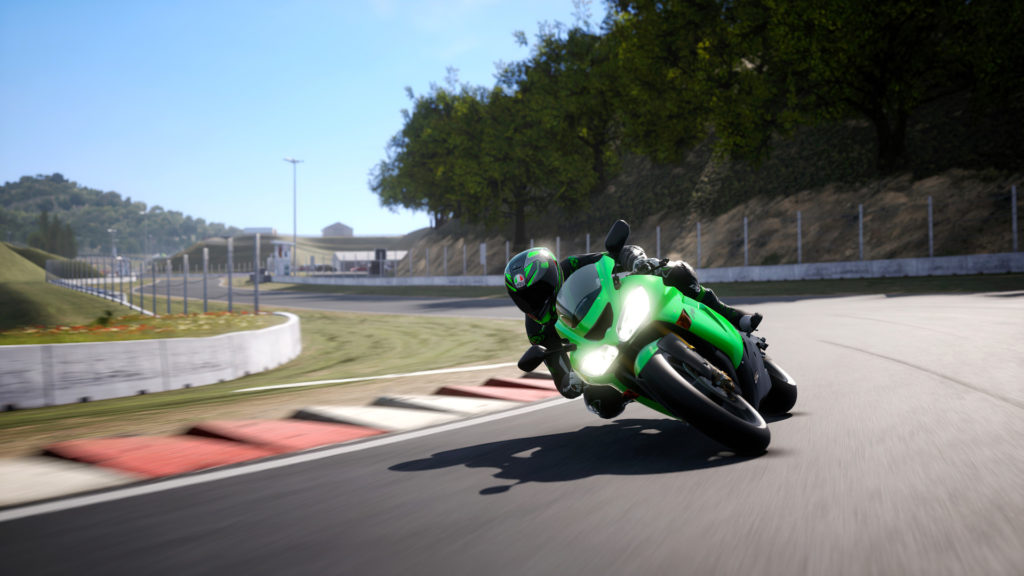 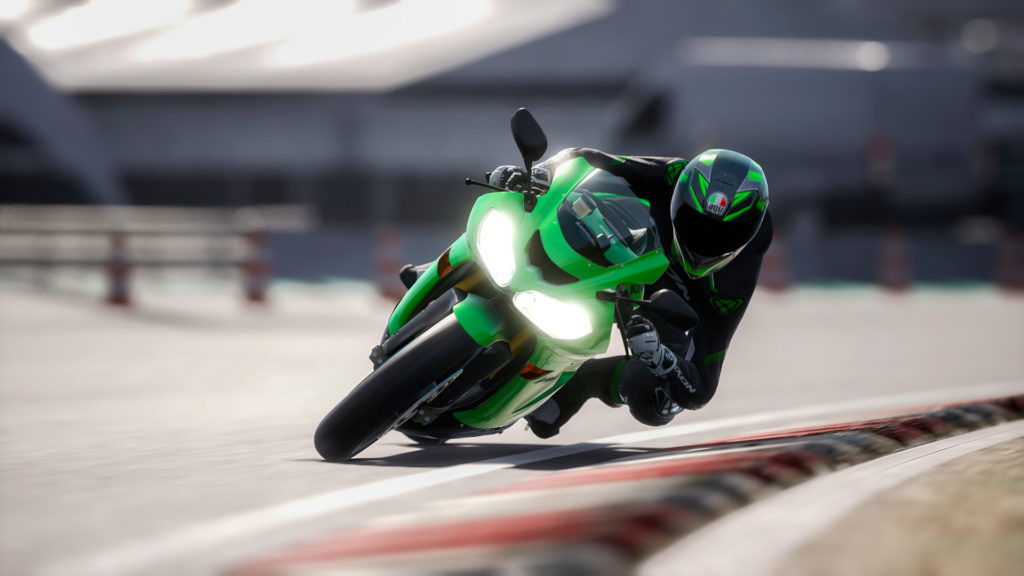 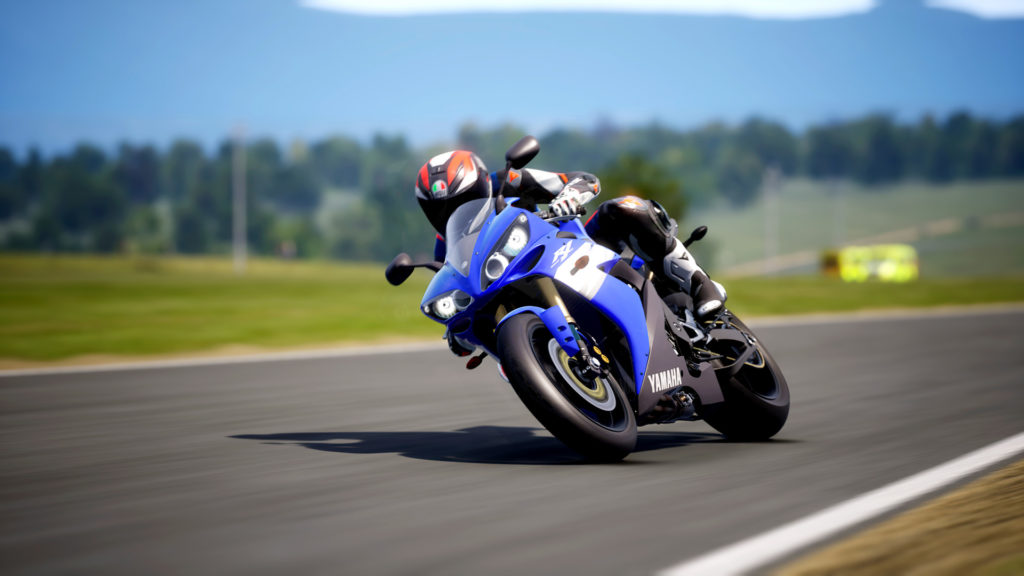 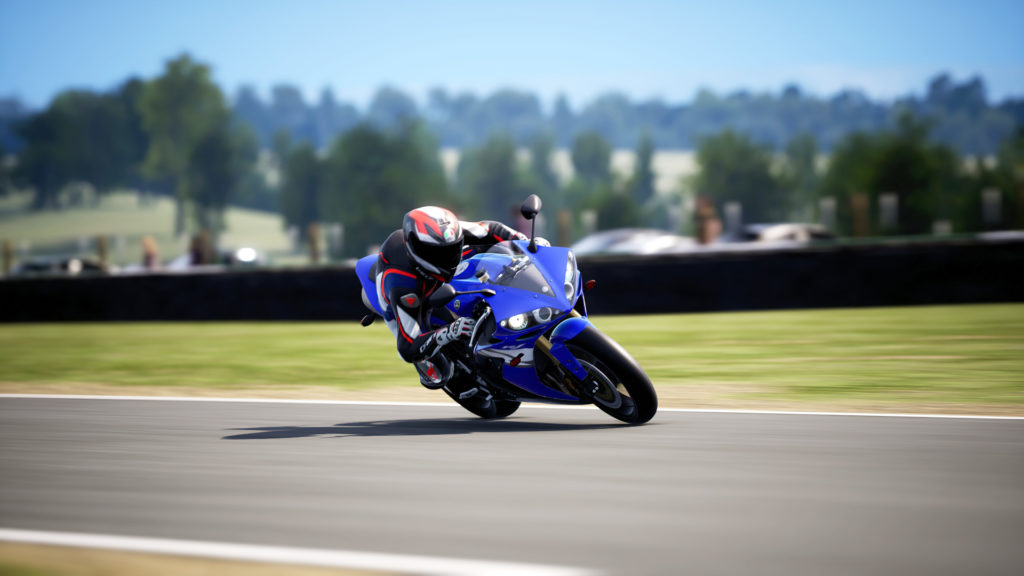 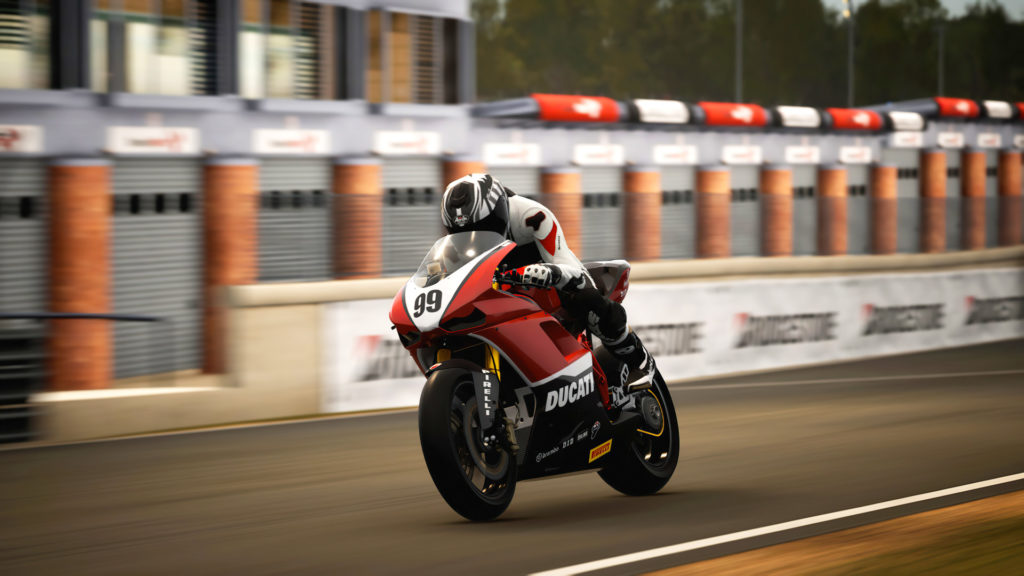 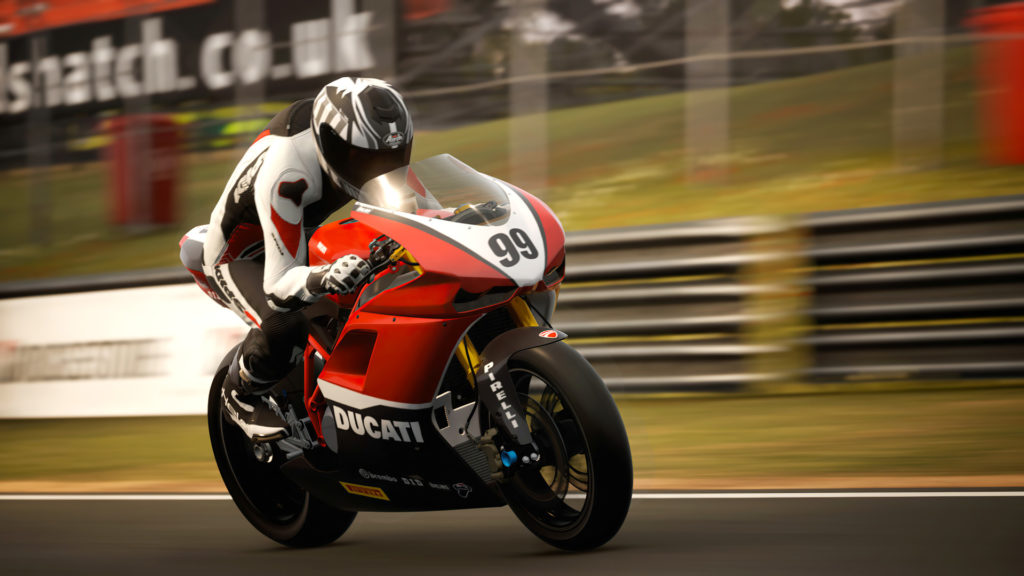 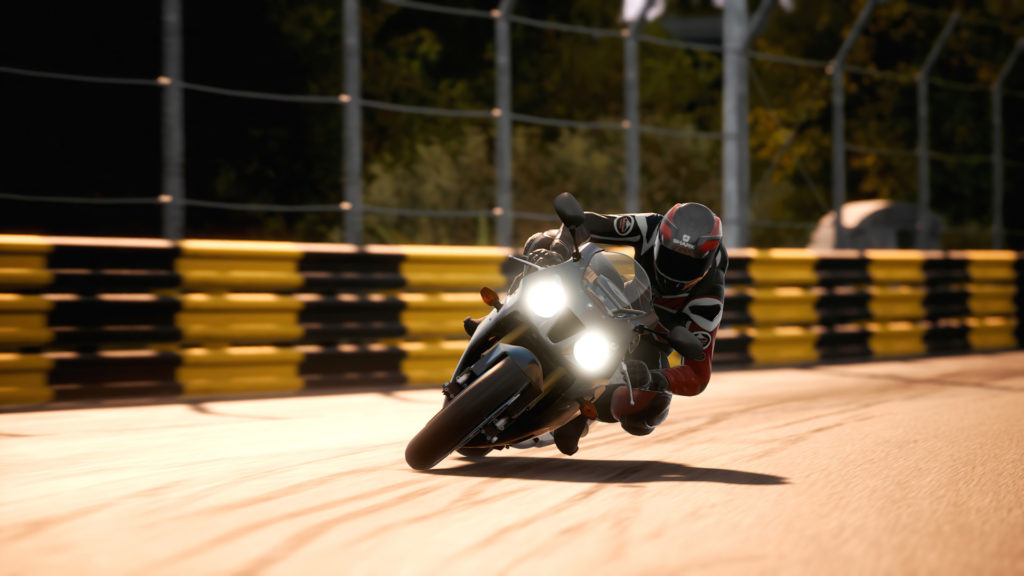 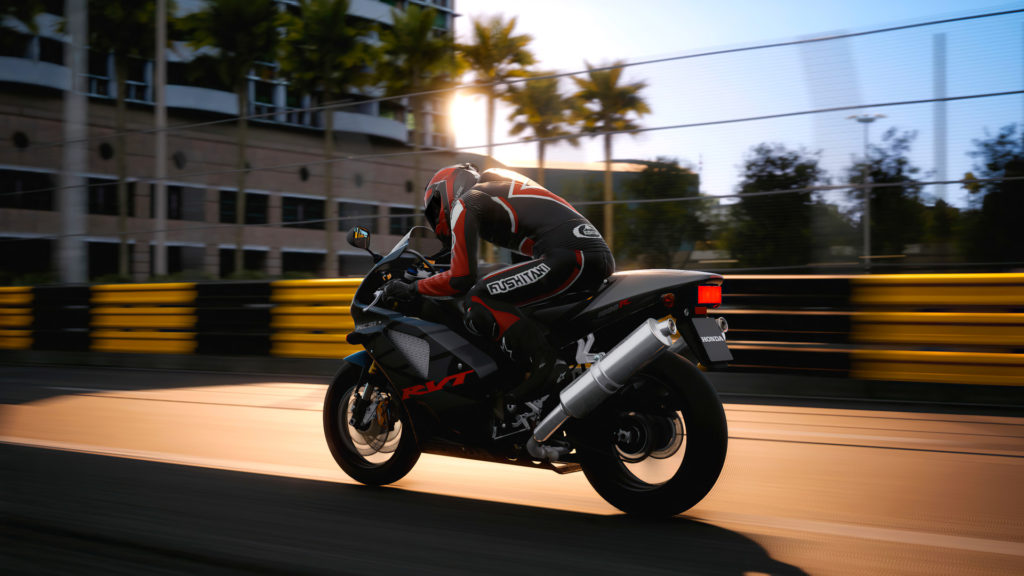 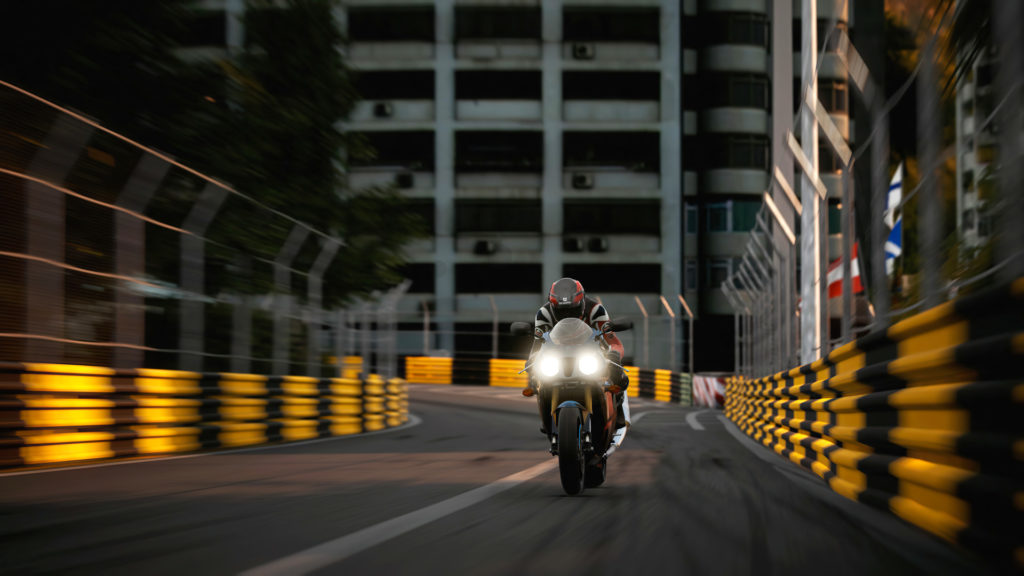