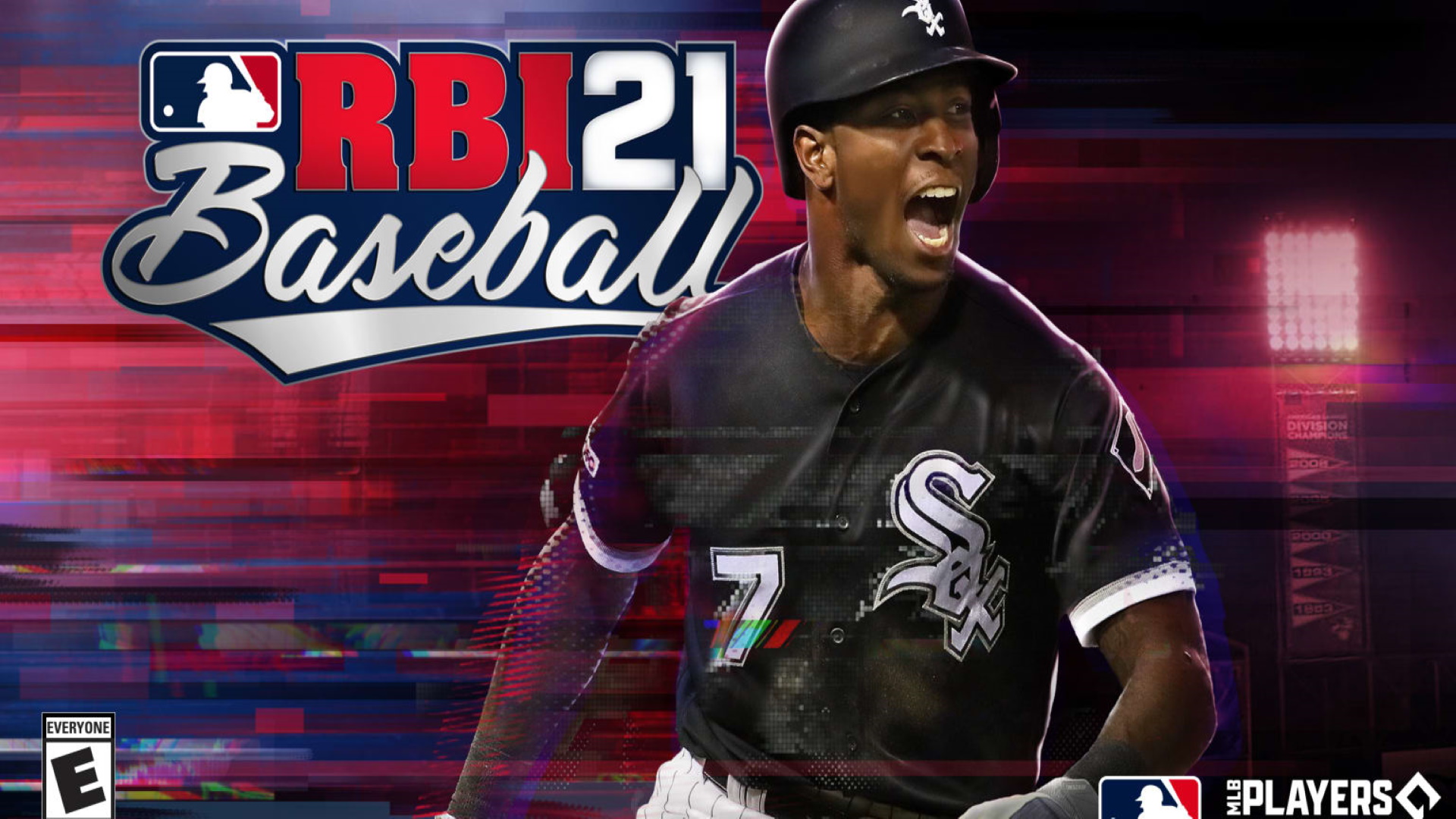 The development team has taken a different approach this year, both at the plate and on the mound, in the hopes that it can find a solid balance between the worlds of arcade and simulation. This is not an easy task to pull off as many developers have tried and few have done so with consistent success.

The highlighted changes from the developers are listed below. After that we will hop in to my full review for RBI Baseball 21. 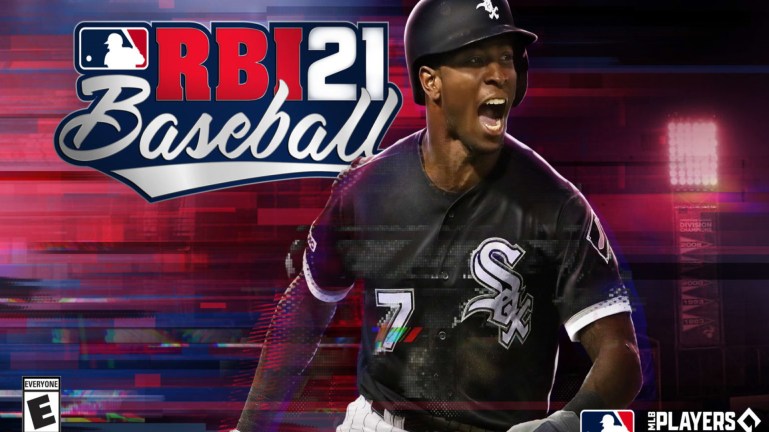 According to the development team:

The developers have also been hard at work creating a more fluid style of gameplay on the field with hundreds of new animations, a revamped online suite, and a deep set of sliders that allow you to create a group of settings that help tweak the game.

Let me state this first before I get into what I like here with the gameplay in RBI 21. There are some definite animation issues that are noticeable from the start, and while they do detract from the overall visuals, I still found plenty of ways to have fun on the diamond.

The goal of RBI Baseball as a franchise is to allow people the opportunity to pick up the controller and just have fun. If you understand that, then what is provided here would be what I would consider a success. Even now as I write this review, I want to go back and play the game — and I think that is very telling. While rough around the edges, there is a simple enjoyment that I found in every mode of R.B.I. Baseball 21.

It’s the combination of the ease of play, the simple accessibility, and it just being a  fully licensed MLB title at a time I desperately want some new MLB action in my life. I can play in any of the fully detailed baseball stadiums with full rosters and enjoy the game of baseball on a very basic level.

Now, the game does offer varying degrees of difficulty depending on what level you choose. I found the default level of difficulty to be a bit easy, but as I progressed to the highest level, I found a decent challenge. This is quite a difference from last year’s game where, even on the highest difficulty, I found beating teams with the mercy rule was far too easy. 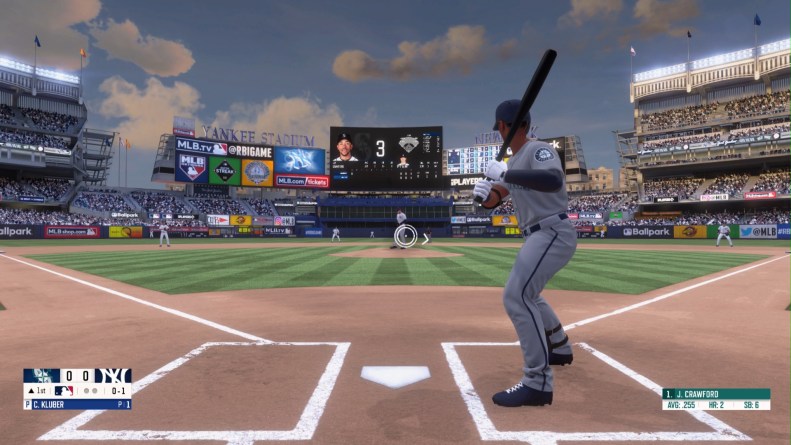 The game does a solid job both on the mound and at the plate by combining ease of play with intuitive mechanics. RBI ’21 also does enough to help you understand where you’re having successful and where you need to improve your approach.

As a new inclusion for RBI Baseball 21, I was really concerned about the new play-by-play commentary. Talking to many people at SDS over the years, I have a full understanding of just how difficult it is to provide a play-by-play service within a baseball game and have it provide meaningful content with a natural fluidity.

MLB Network’s Fran Charles calls the action for RBI Baseball ’21, and even though this is a first-year effort, it comes across quite well. Most of the commentary that is found here is on point and contextual in nature. Charles does a solid job of calling the action in a timely fashion that makes it feel somewhat natural and organic. 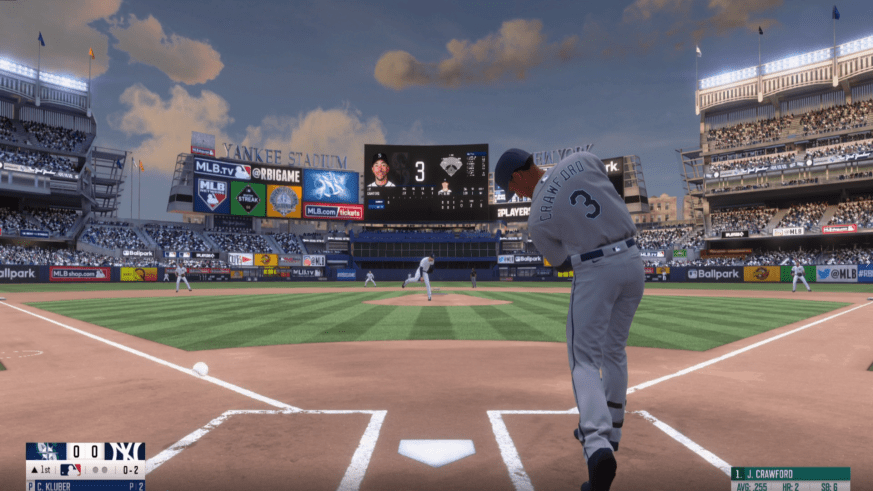 Is the play-by-play perfect? No. There are times where the commentary is stating one thing while the action on the field is showing another. This didn’t happen too often, but it happened enough to warrant a comment about it here. In short, the commentary is not genre-defining in any way because most of it is shallow and superficial. Charles is not going into the backgrounds of each player or digging too deep into each pitch thrown here. He’s merely calling the action in a timely fashion as it happens in front of your eyes.

Variety On The Diamond

One of the hardest things to do with a video game that relies on statistics is create gameplay that has a vast amount of variety. Now, with over 30 games under my belt in RBI ‘21, I can say that the developers at MLBAM have delivered something that does provide an on-field challenge that can differentiate itself game to game.

For a game living in the world of “sim-cade,” a cross between simulation and arcade, RBI 21 delivers a bit of both. In my time with RBI, I’ve witnessed low-scoring games, high-scoring games, pitcher duels that span into the bullpens, and gameplay anomalies.

When combined, all of these elements create a world of believability on the field and deliver consistent outcomes that mimic what we would see in real life. 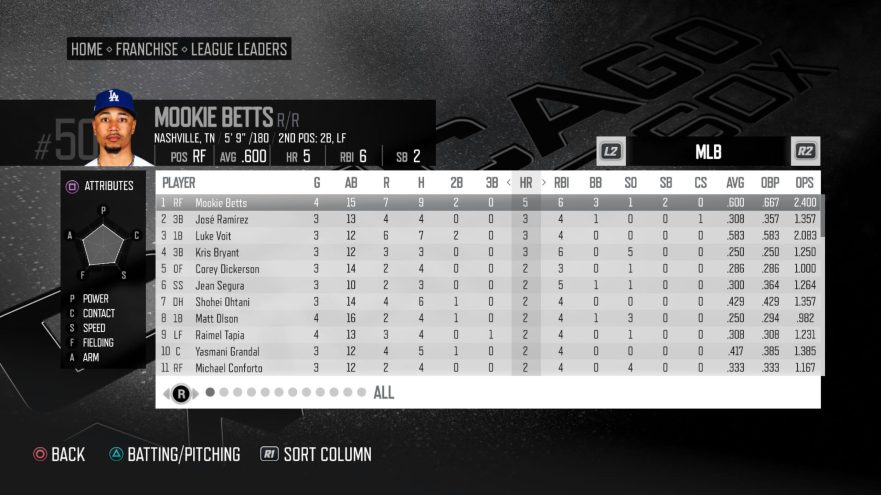 As mentioned previously, RBI 21 now delivers a deep set of sliders and options to help tweak and deliver an on-field experience tailored to your skills. This addition allows the results to unfold with only user input being the determining factor. A simple off or on in the gameplay options, and you determine if you want full user skill to determine the outcome of each pitch and at-bat, or if you want ratings to play into the equation as well. 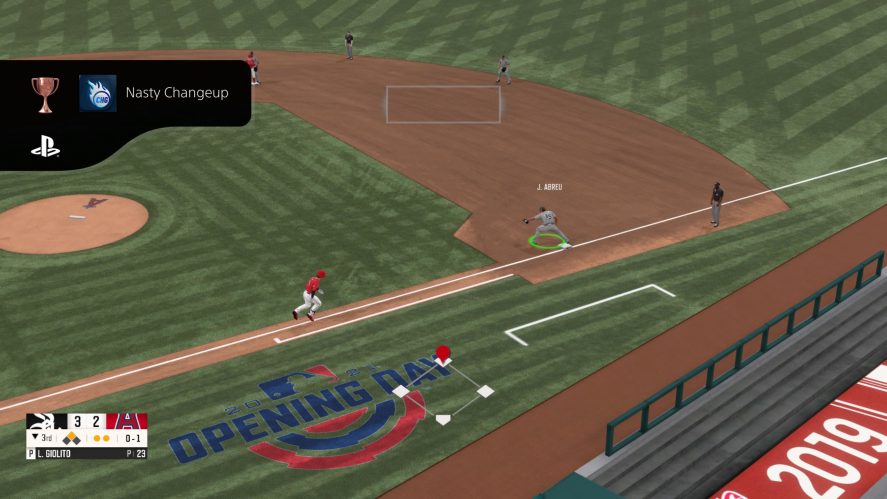 The animations, or lack thereof, are at the nexus of what keeps this game from being taken seriously by the masses. While the game has other flaws, there is a constant issue in the animation department that pulls me out of the action. An inability to string together consistent and coherent gameplay movement creates such a noticeable eyesore.

I’m not talking about just contextual animations that are missing either. Rather, it’s basic movements that seem routine on the field that sometimes look out of place. I often witnessed my infielder fire the ball to first, and this throw animation resembled a rocket firing out of the fielder’s elbow.

The issues get no better in the outfield as the players routinely warp to the ball to make a play, and often act as if they have a hidden vacuum inside their glove when making a defensive play.

It’s not all bad in the animation department, and some notable strides have been made over last year’s effort, but there is still a ways to go. At this juncture, the fielding feels a bit like the old MLB 2K series in its worst years, and in general, the game still lacks the fundamental fluidity that was seen in other baseball games dating back to the PS2 and original Xbox days. 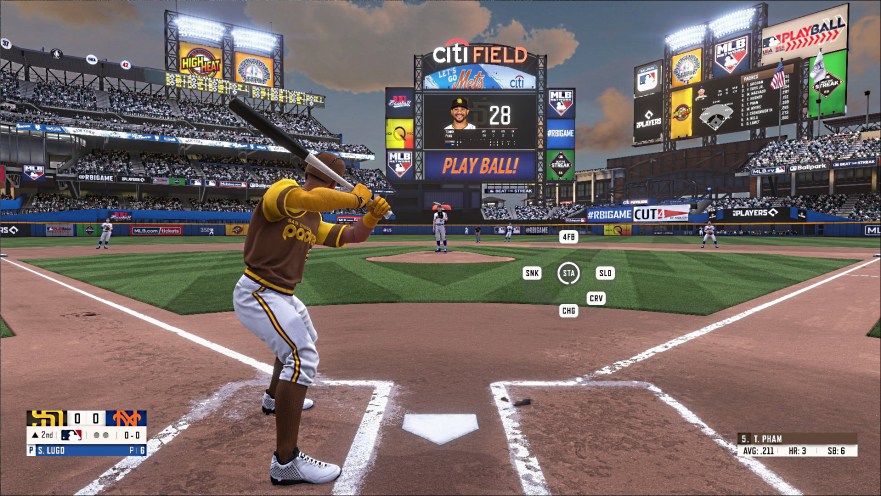 Another year where there are no replay options within the RBI franchise. I have been pushing for this addition for years and have been requesting it through multiple channels, and yet here we are still with no replay option.

Listen, I fully understand that the development team for RBI Baseball is smaller and gameplay will always take precedent over stuff on the periphery like a replay system. That said, the lack of replay options in this franchise has become extremely frustrating for me and to many others.

If you’re trying to push a franchise with credibility and optics, give your community the chance to help you. You do this by providing tools to create self-made micro-promotions and post them on social media channels. Both the PlayStation 5 and Xbox Series X allow for easy recording and submission onto these channels, but the development team ignores this still to this day.

During my time with RBI Baseball 21, there have been moments where  an exciting defensive play or deep drive happened on the field that I wanted to capture and post  — only I had no ability to do so. 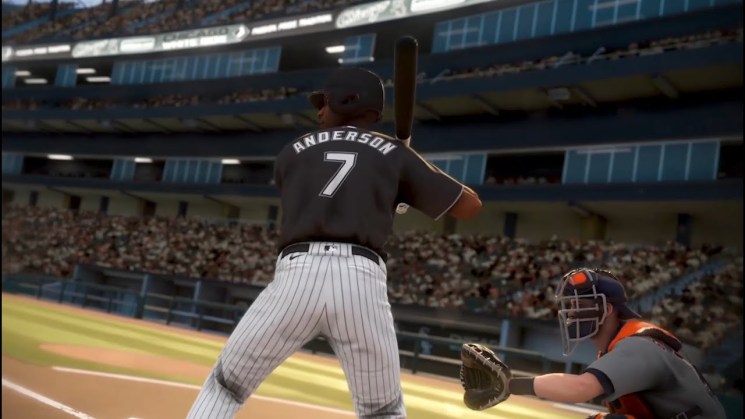 RBI Baseball ‘21 is a fun experience if you approach the game with the right mindset, which I think I did. I think it’s fair to say the community looks at this title with a certain amount of distrust, and that’s probably fair. However, it’s not trying to replace MLB The Show, and for those who think it can or should, you may not find the same amount of enjoyment as I did.

R.B.I. Baseball 21 is meant for people of all ages to pick up and play. As I mentioned before in the review, there are fundamental issues with the animation system, there’s no replay option, and at best it only offers a bit of simulation-style baseball. RBI Baseball 21 is for the casual baseball fan, and it offers the only chance on consoles to enjoy a licensed MLB title without being crushed by a simulation experience.

There are plenty of flaws here, and at times those flaws caused frustration. However, the bottom line is there is fun to be had here, whether in franchise mode, exhibition, or online. There is still plenty of room for improvement (like, plenty plenty), but if you’re looking for a fun game that can be enjoyed by all, you could do a lot worse than adding RBI Baseball ‘21 to your rotation this year.