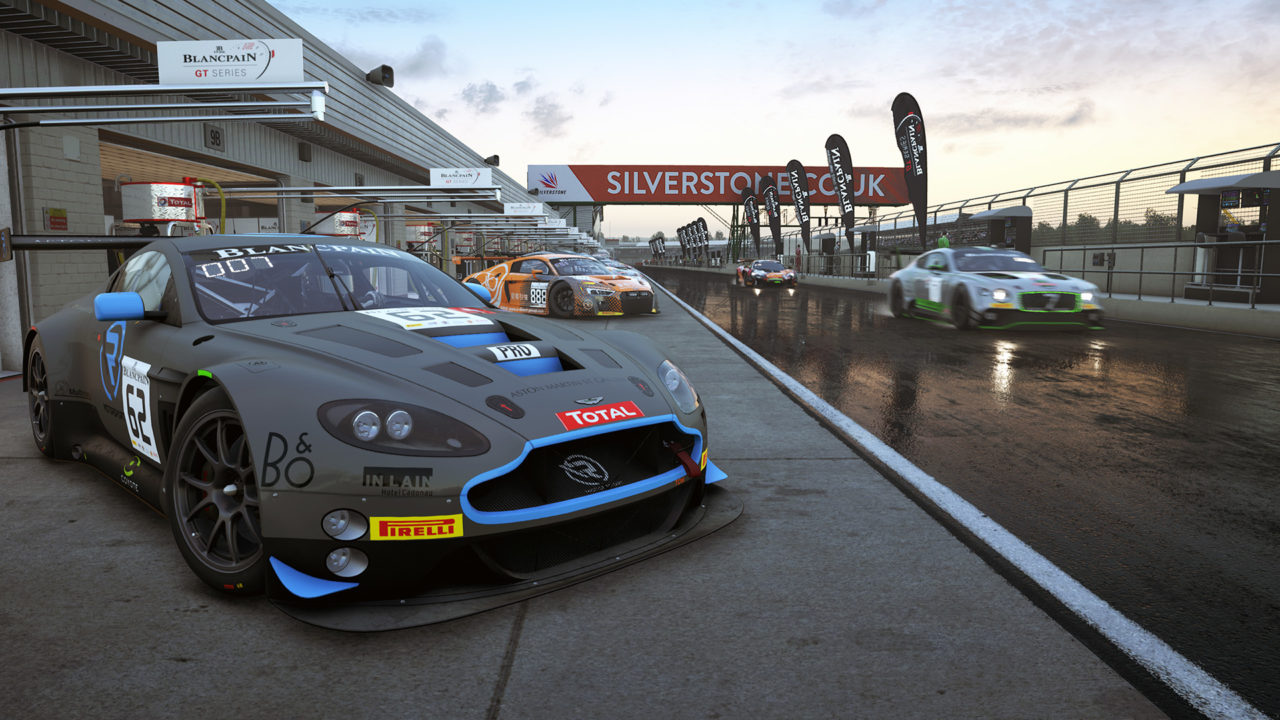 Virtual drivers will experience a simulation of the Blancpain GT Series by taking the wheel of one of the game’s featured luxury motorcars including Ferraris, Lamborghinis and Aston Martins, or choose from a number of other prestigious GT racing cars, all replicated with an outstanding level of detail.

Using LaserScan technology, every official circuit has been recreated with precision with the utmost accuracy, a level of detail appreciated by the real-life drivers of Blancpain GT Series who actively took part in the development process and use Assetto Corsa Competizione to train before the actual races.

“Never take anything for granted, even if you have the Assetto Corsa experience behind you! Assetto Corsa Competizione has been completely rebuilt from scratch, not only to best harness and adapt to the Unreal Engine 4 capabilities, but also to define a new standard in terms of realism and car handling,” said Maro Massarutto, co-founder and brand & product manager of Kunos Simulazioni. “The opportunity of working with SRO GT Series has allowed us to furtherly extend our know-how and our specialization in responding to players’ needs, as well as those of real drivers. Reaching the finish line was not easy, but it certainly was exciting and satisfying, also thanks to the support of our incredible community, which once again understood and grasped the spirit and value of the Early Access program at its best. But our challenge is yet to be finished: even after the release of version 1.0, we will continue to work on expanding and improving Assetto Corsa Competizione to the best of our abilities”. 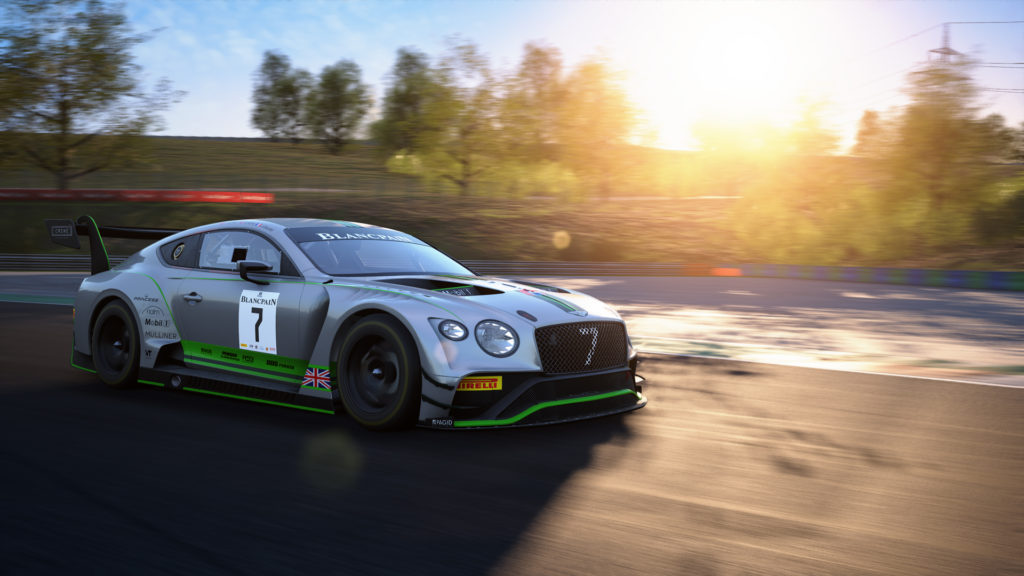 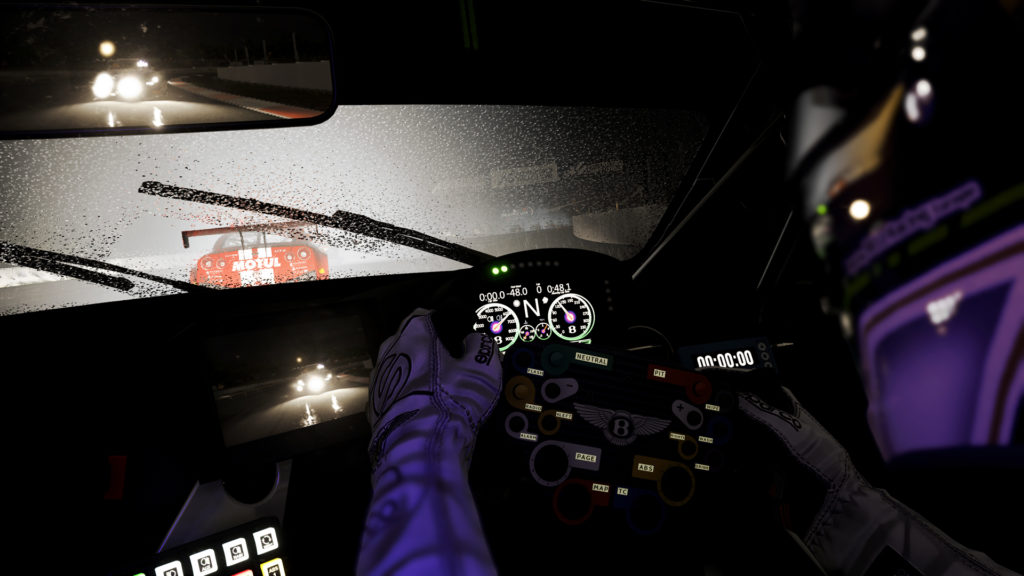 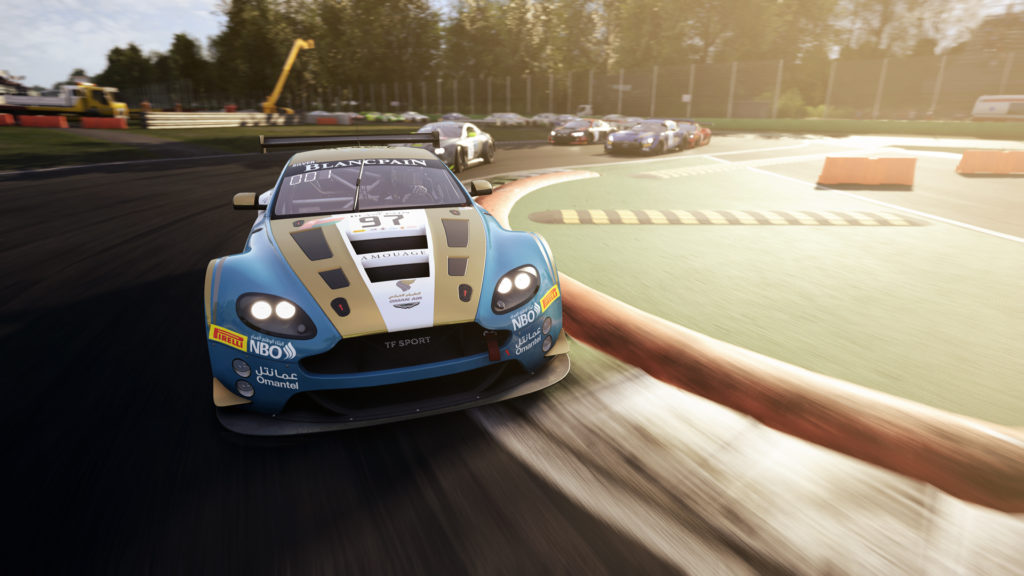 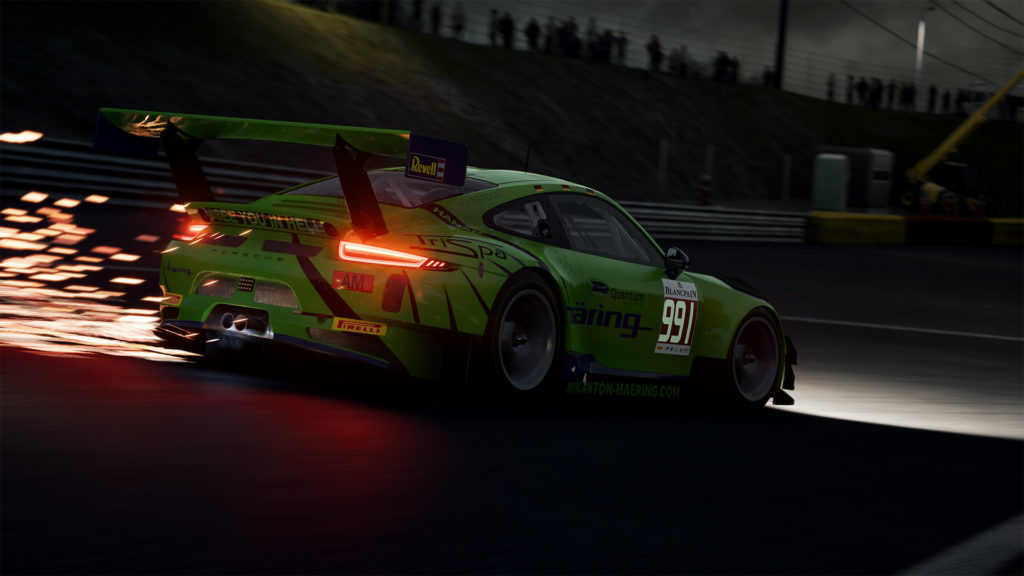 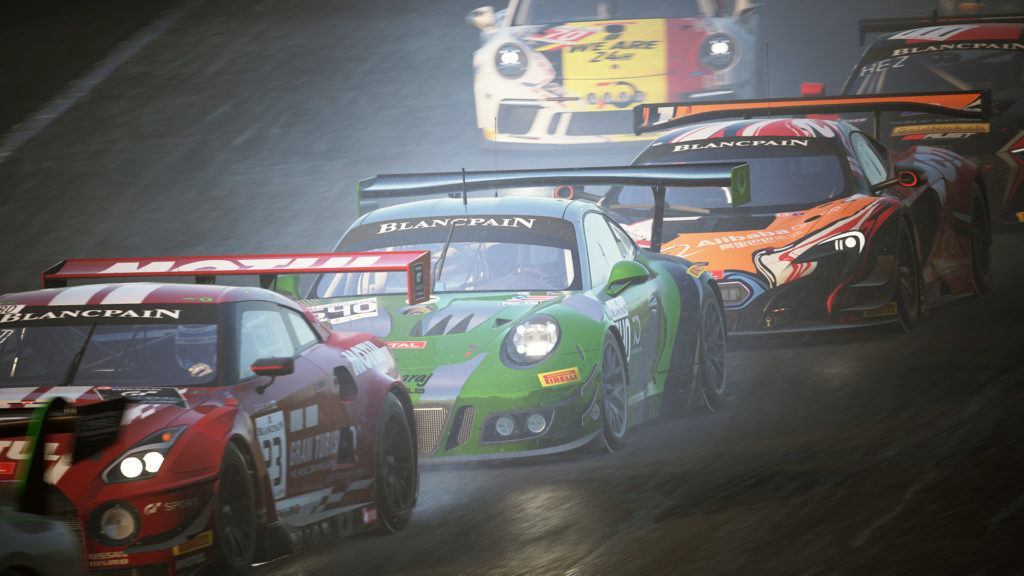 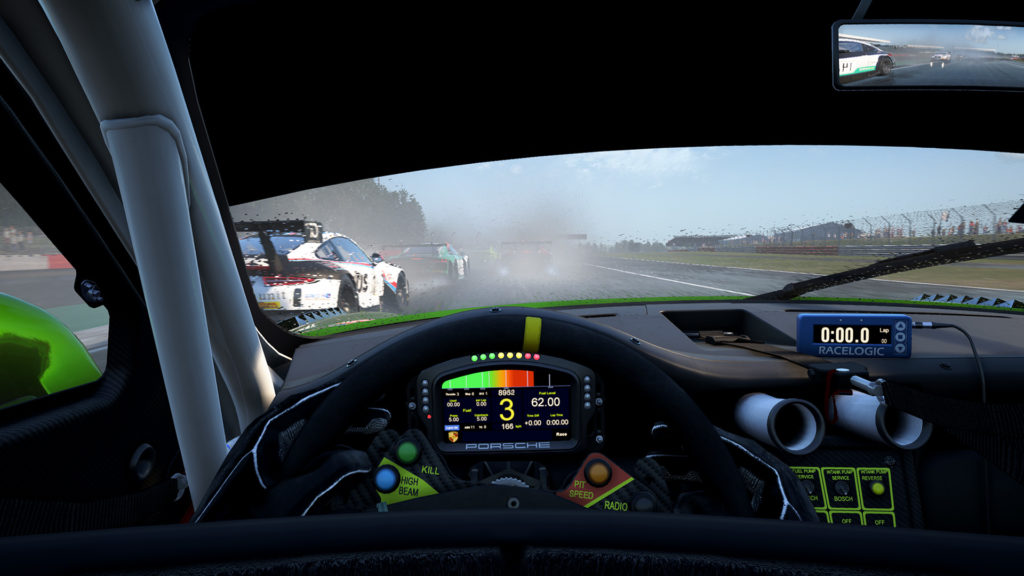 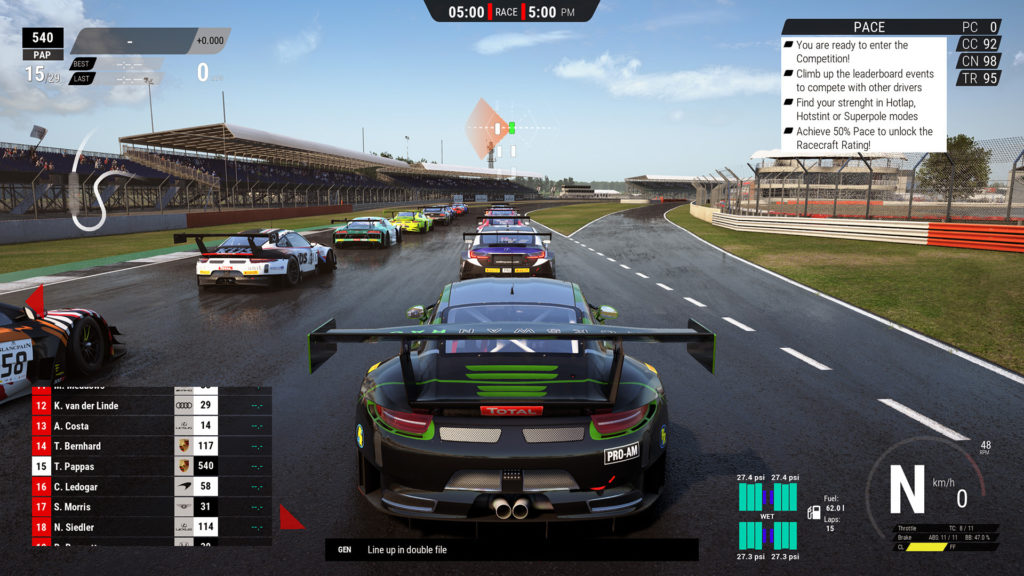 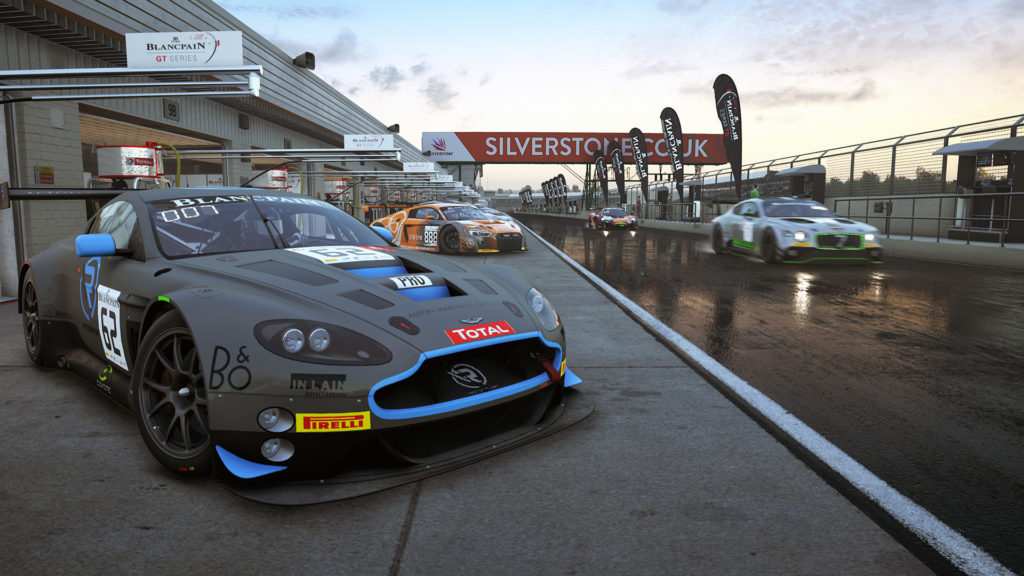 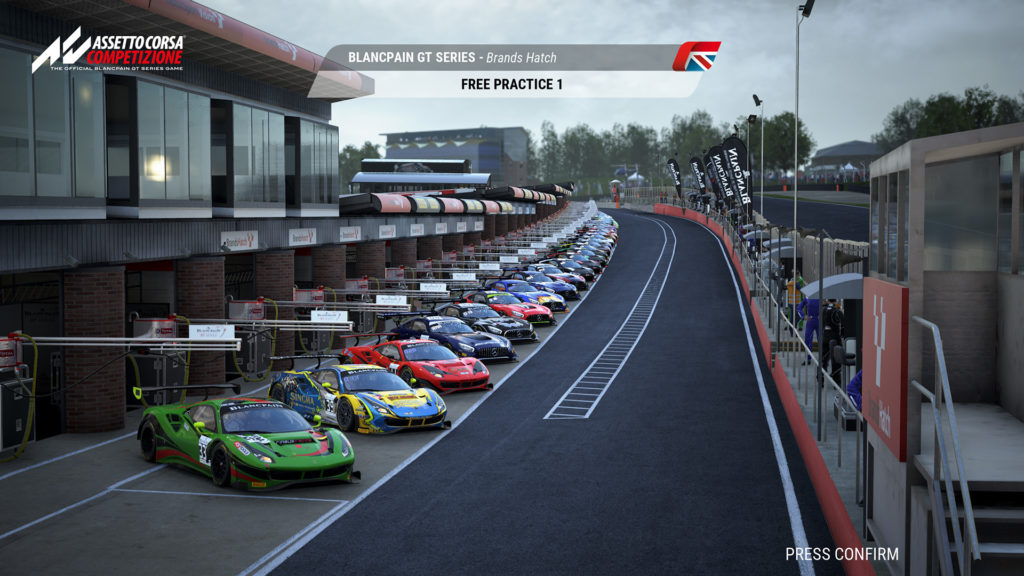 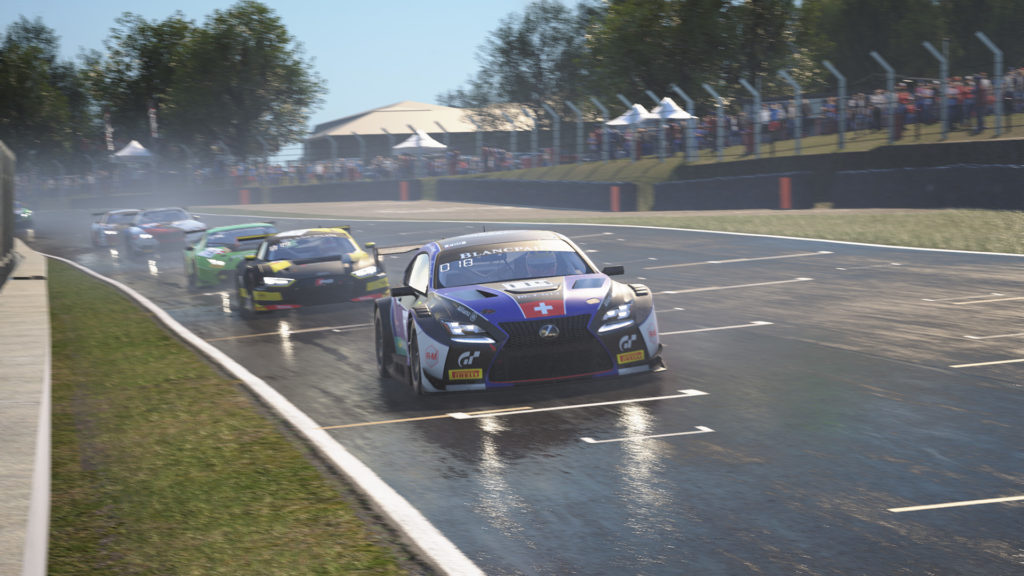 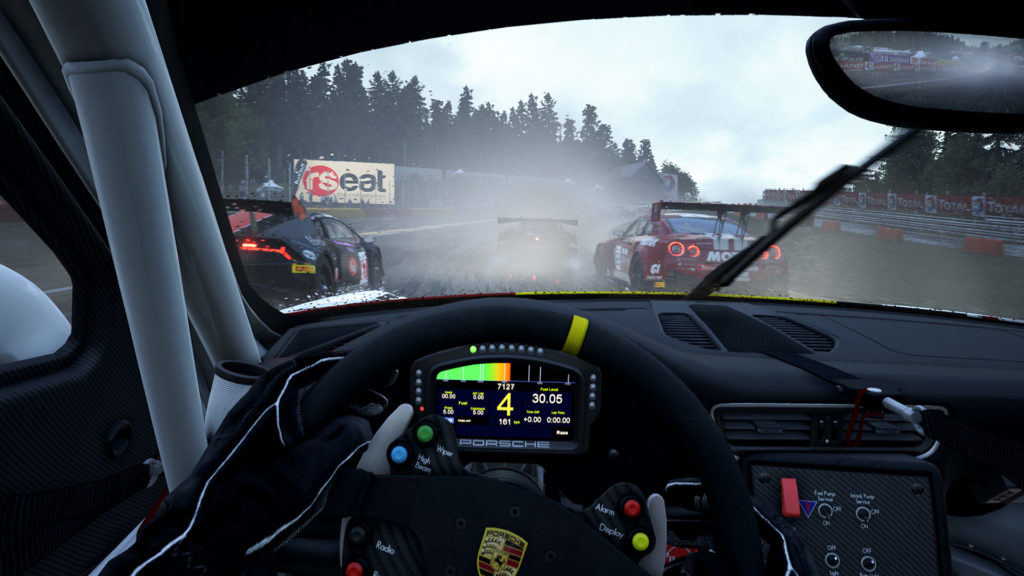 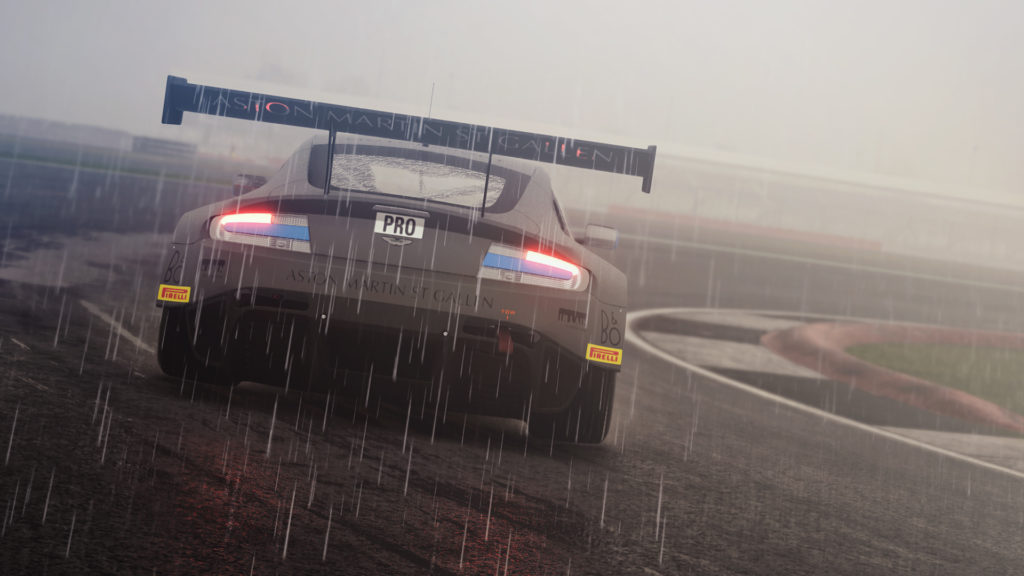 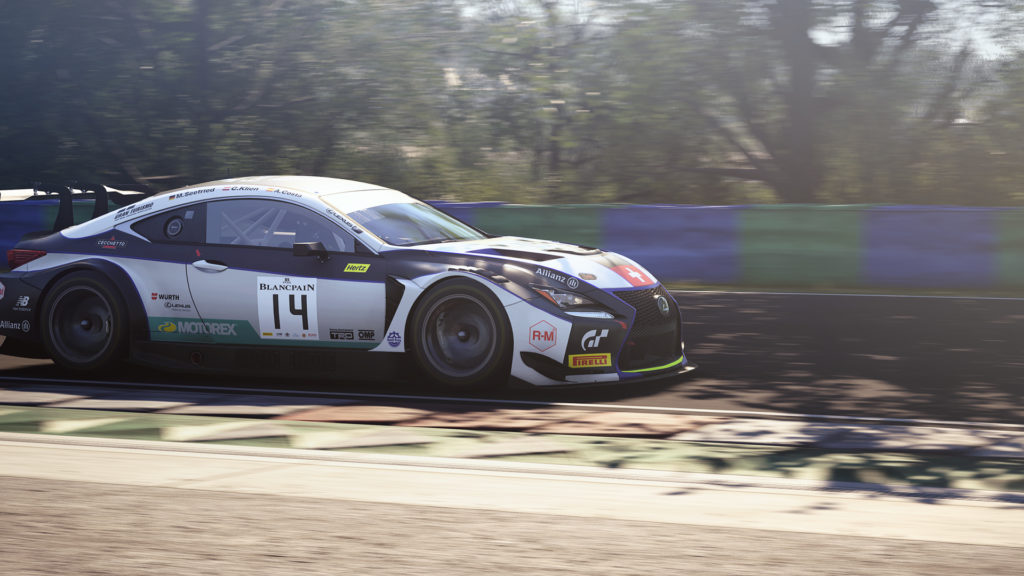 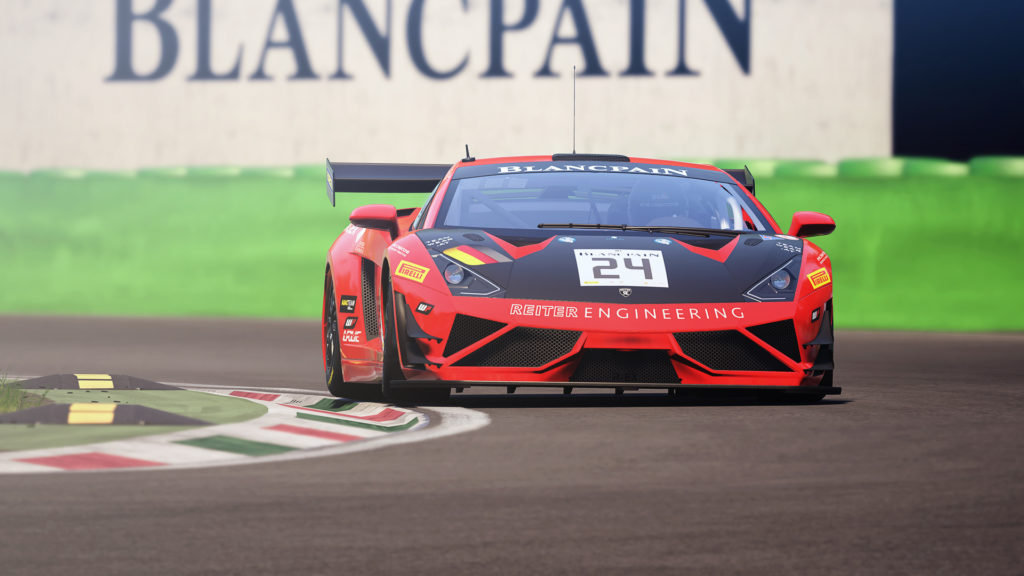 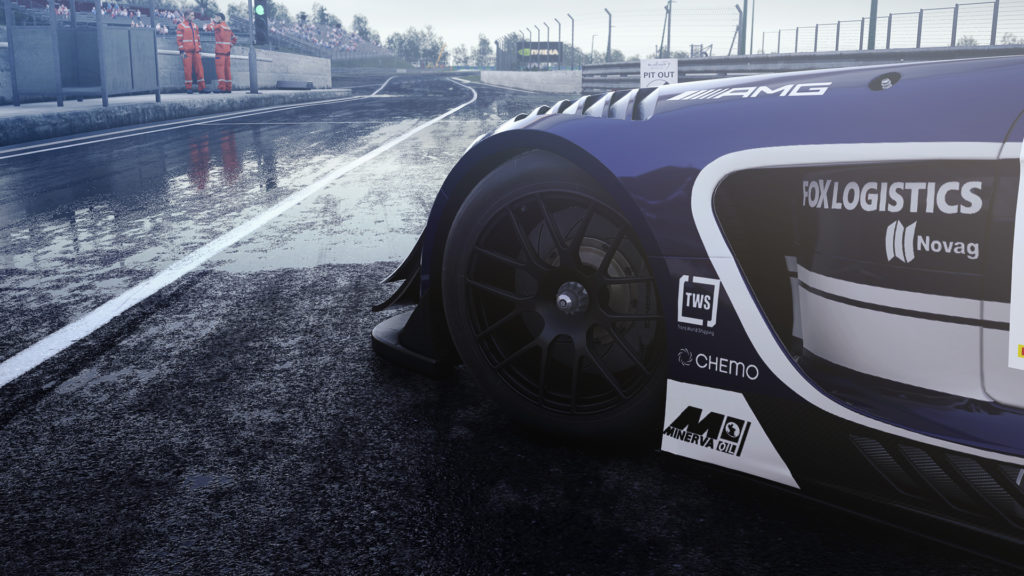