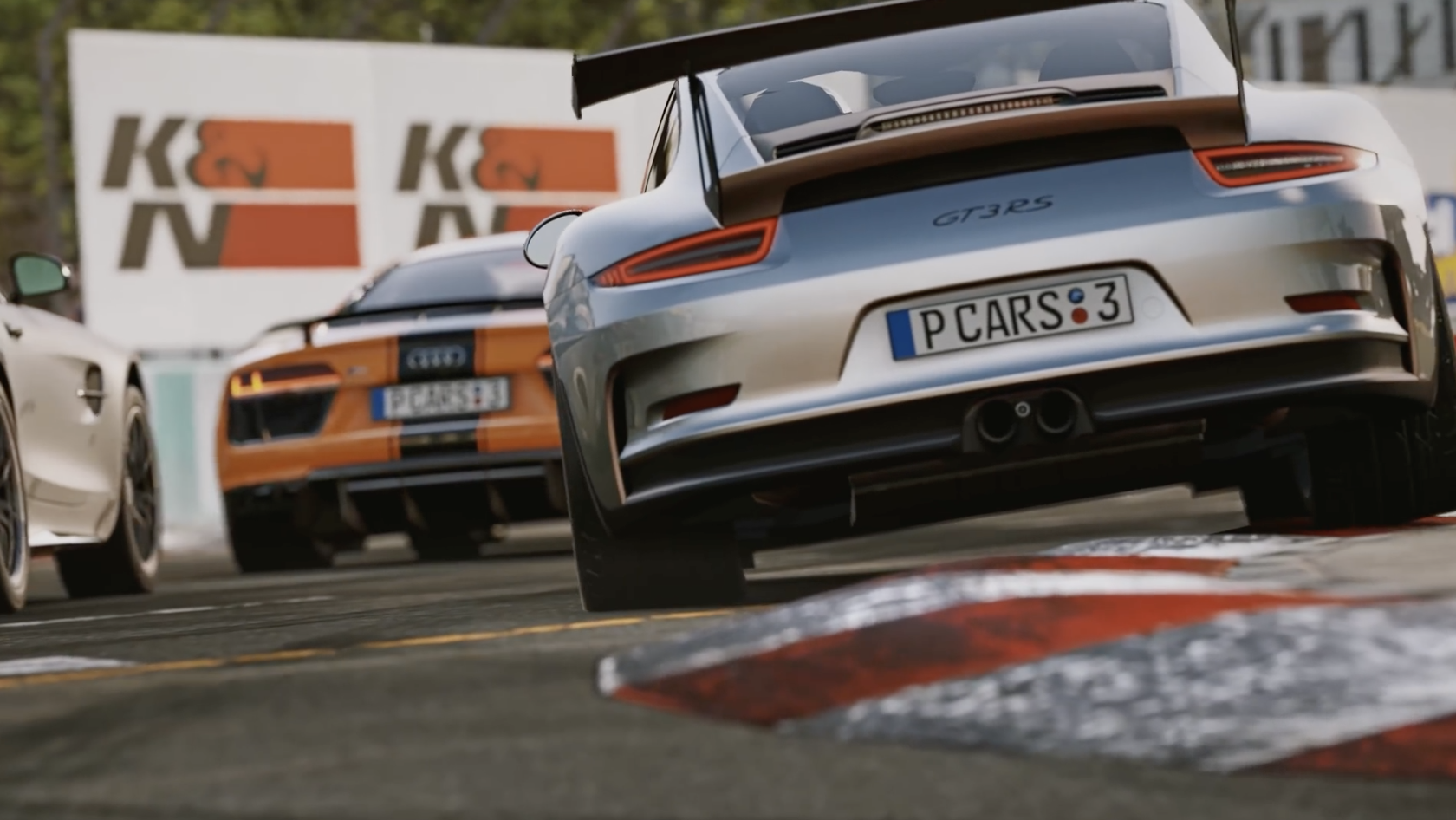 Slightly Mad Studios have revealed the full car list and tracks included with the game, which launches on August 28 for Xbox One, PlayStation 4 and PC, along with VR support.

GTPlanet has organized them a lot better than the website, so you might want to head over there with the links provided below.

Another Project CARS 3 trailer was released as well, so make sure to check that out.

Buy, own, personalise, upgrade, customize rise from Weekend Warrior to Racing Legend and discover what drives you on Your Ultimate Driver Journey.

No word on PlayStation 5 or Xbox Series X, but it will probably be announced at a later date.