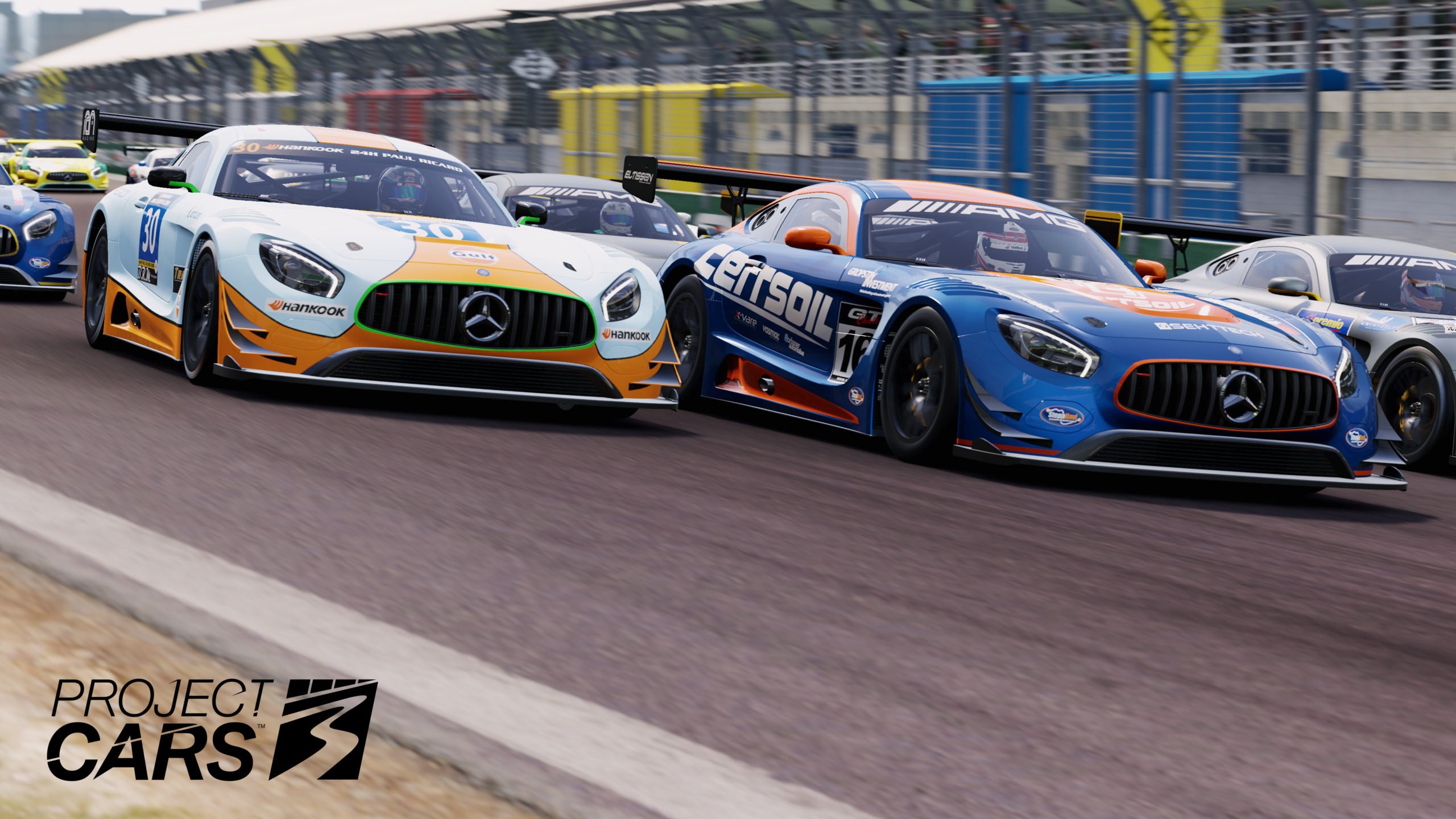 The official Twitter account for Project CARS 3 has been posting quite a few new details about the upcoming racer, along with plenty of new screenshots.

We’ve gathered all of them here and will continue to update, as they reveal more information.

For Japanese sportscar fans, the spectacular @Acura NSX and NSX GT3 return in #ProjectCARS3. Here it attacks the legendary Senna S at @InterlagosTrack with poise and power. Brazil’s premier track is a new addition to our massive and growing roster of circuits. pic.twitter.com/QBGxIv2oJo 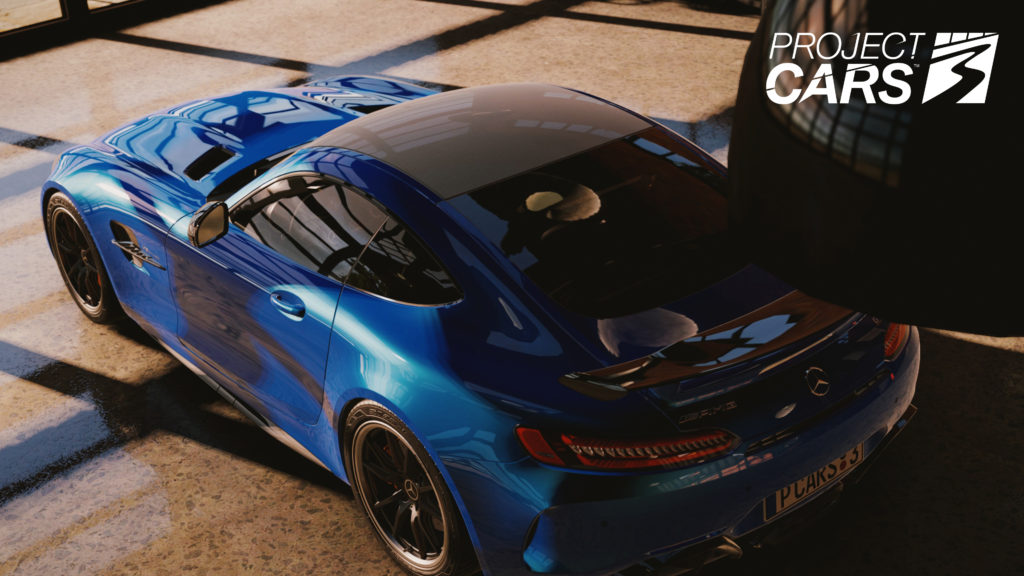 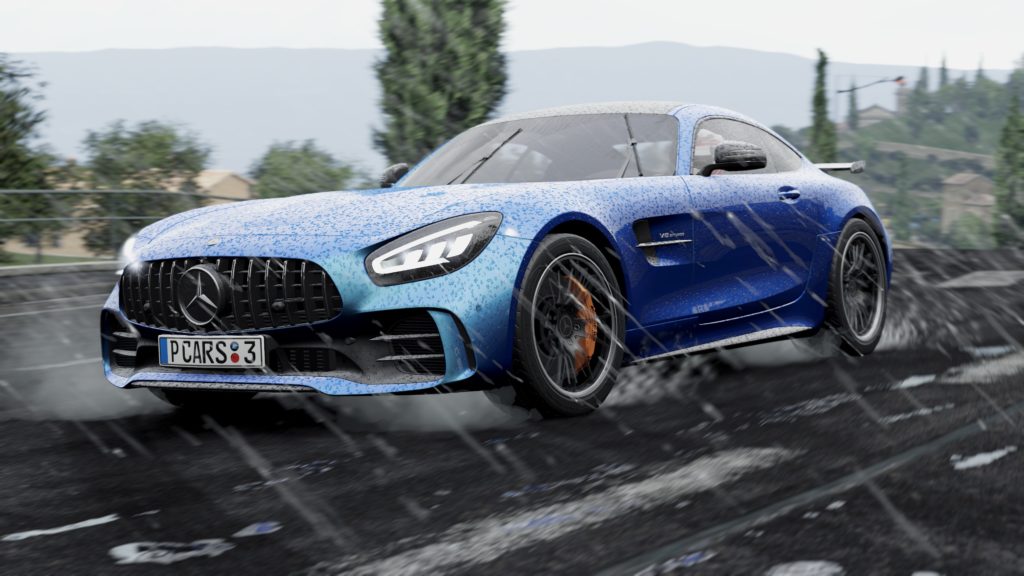 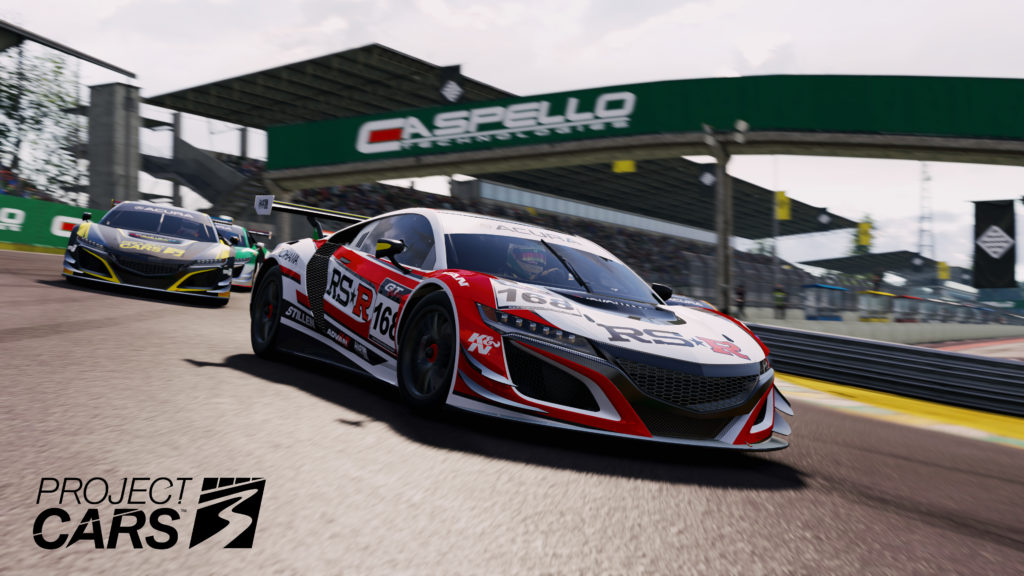 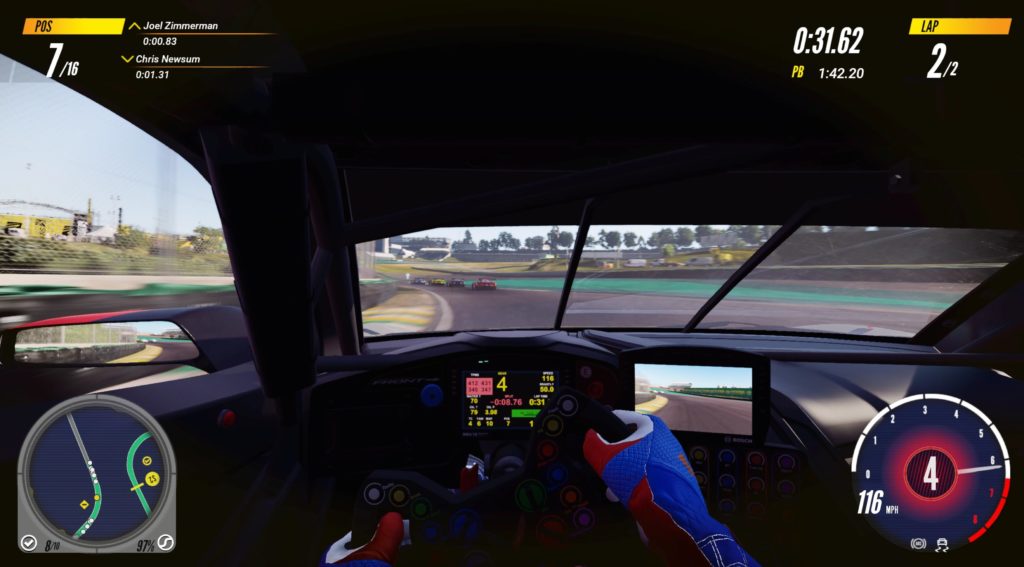 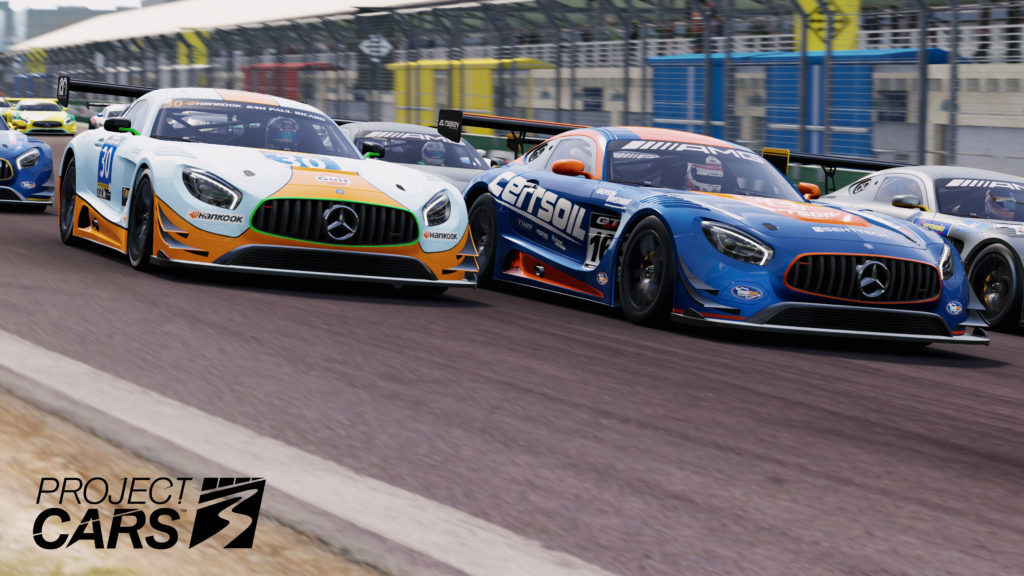 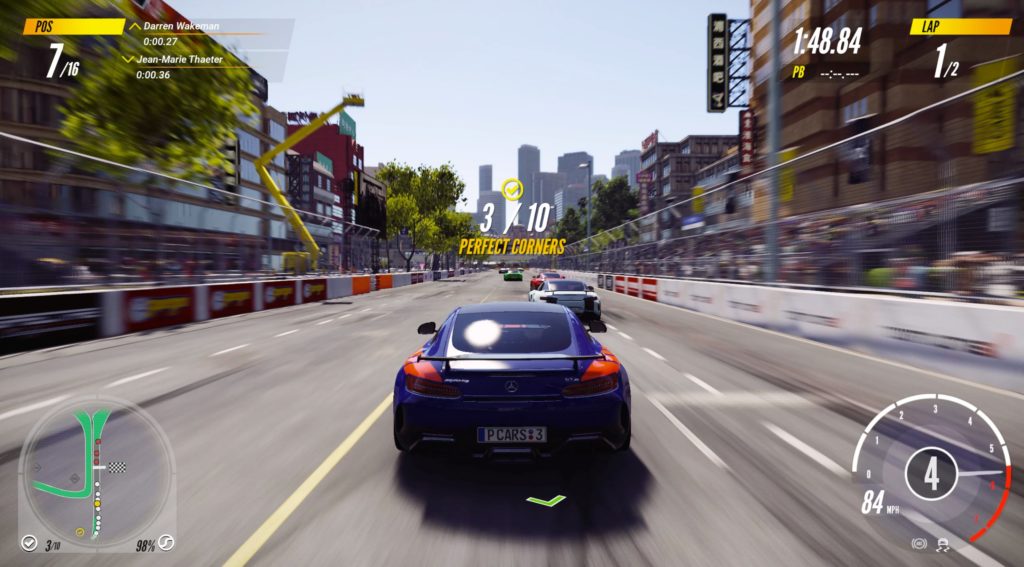 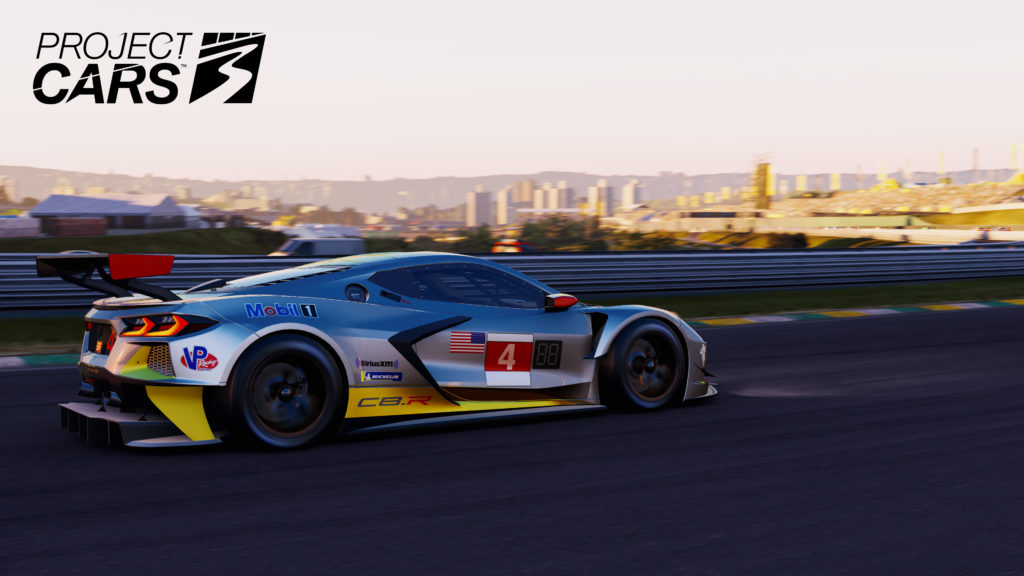 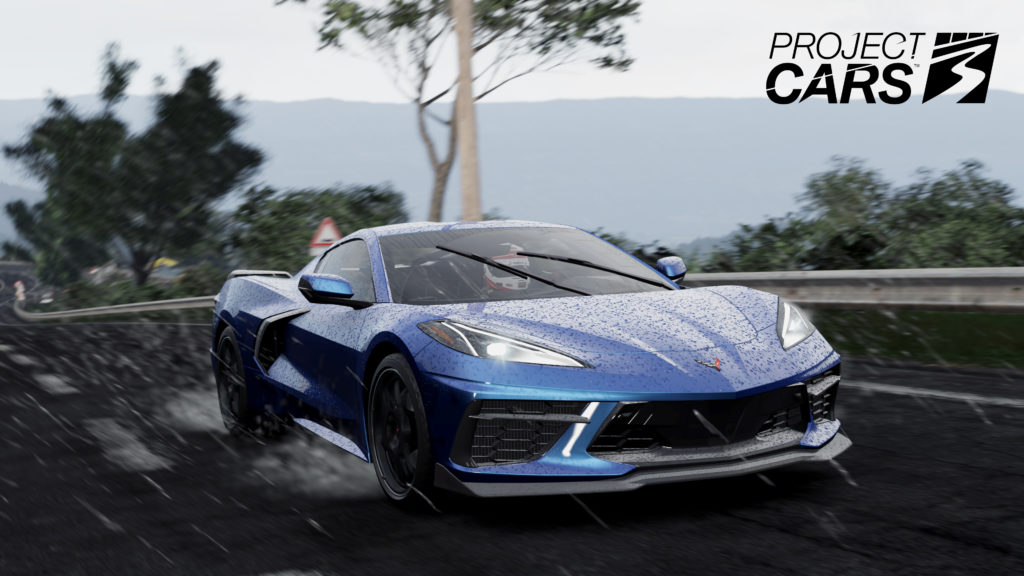 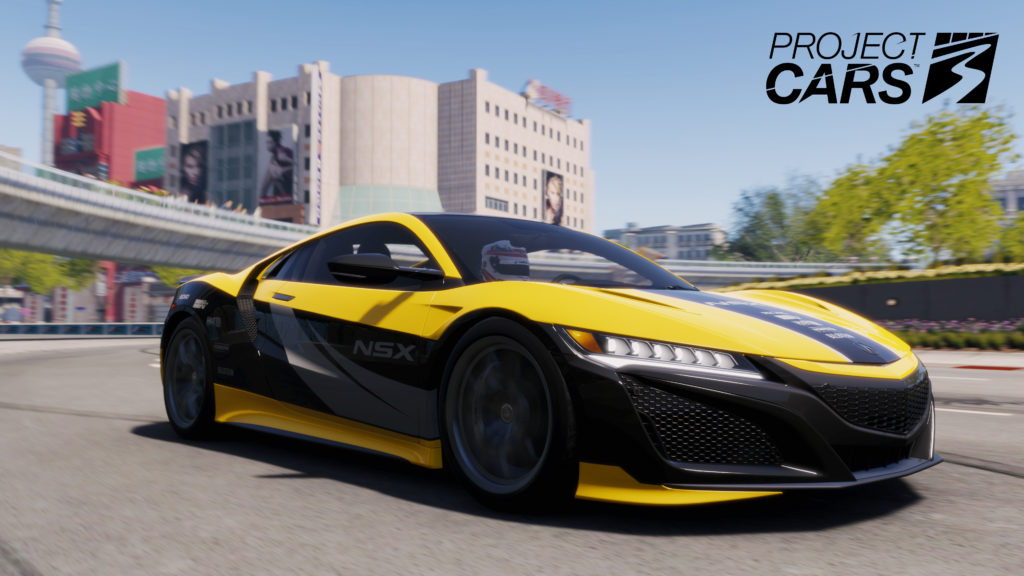 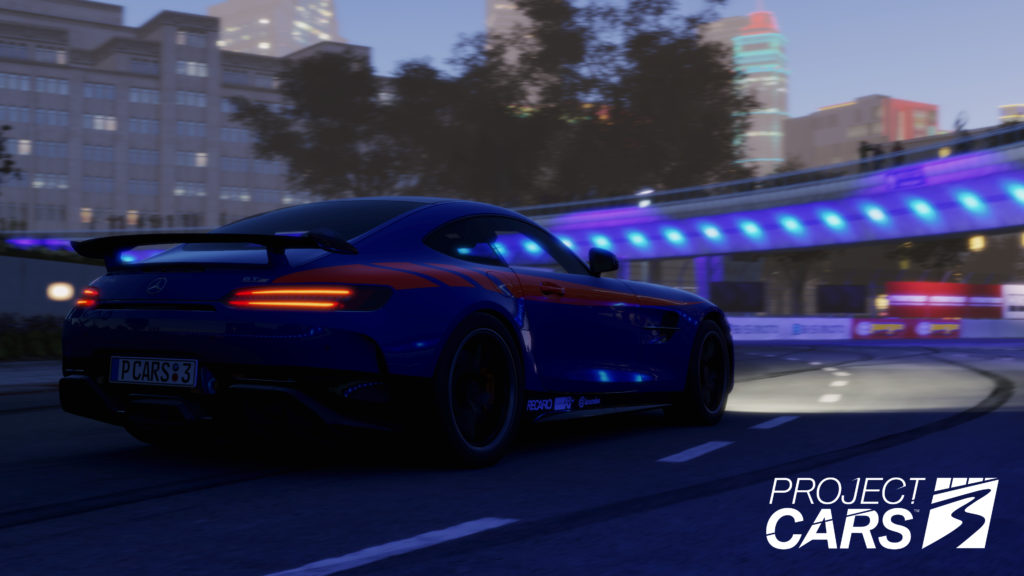 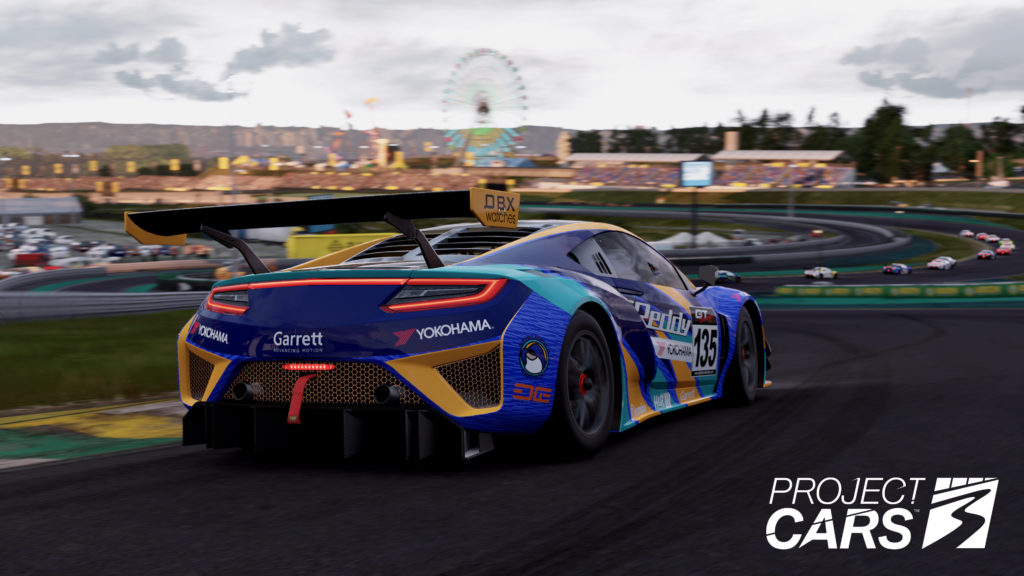 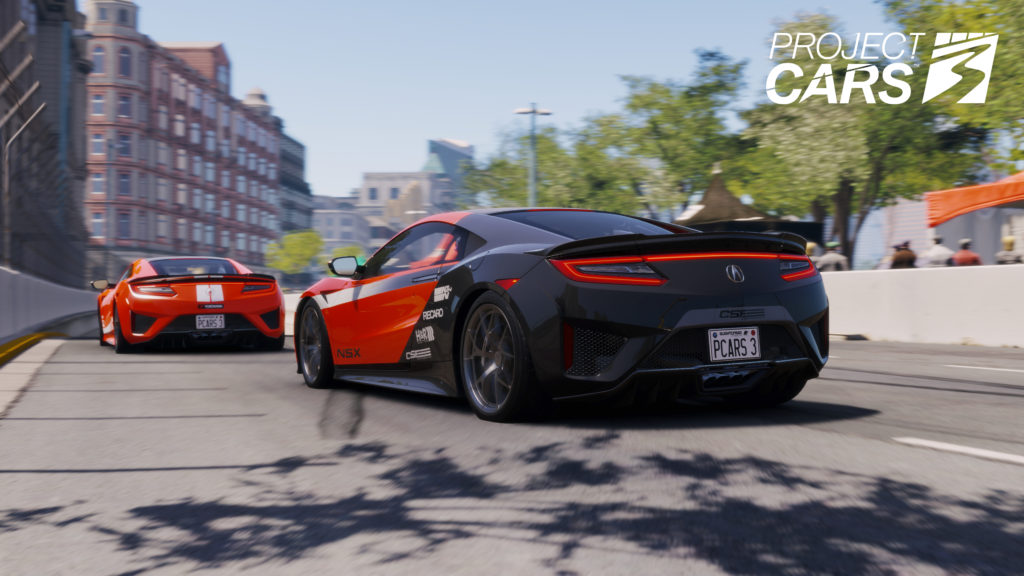 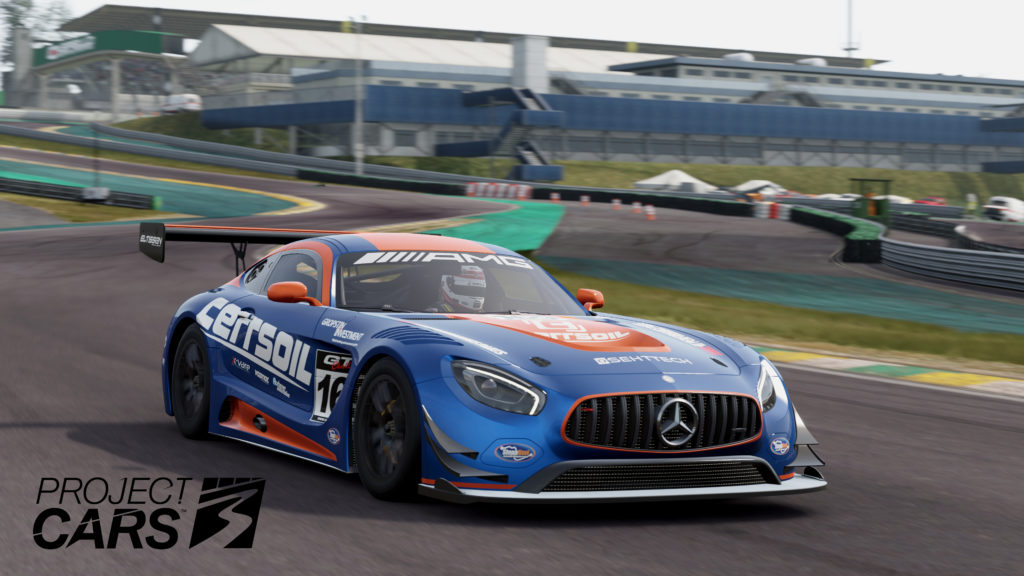 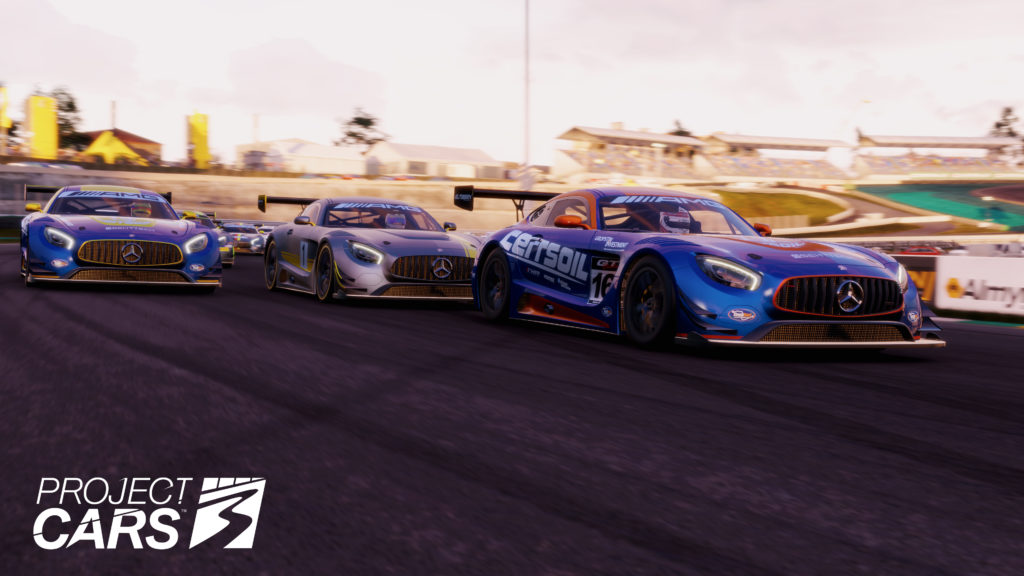 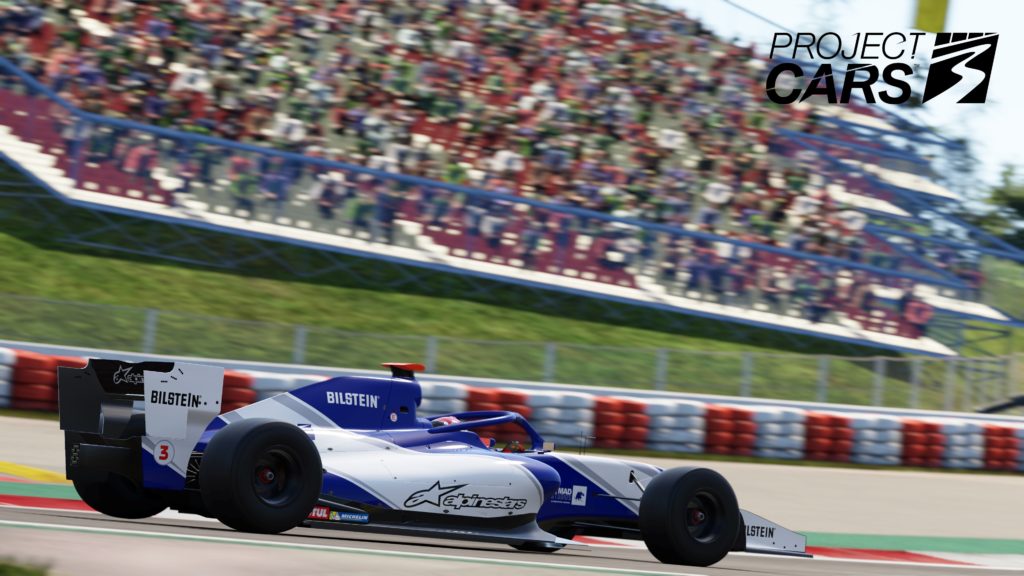 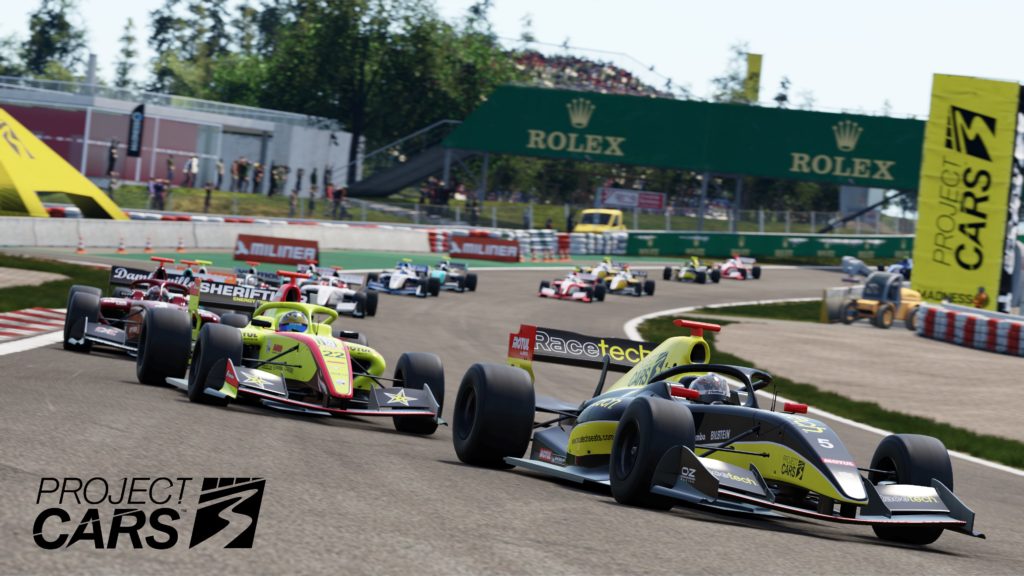 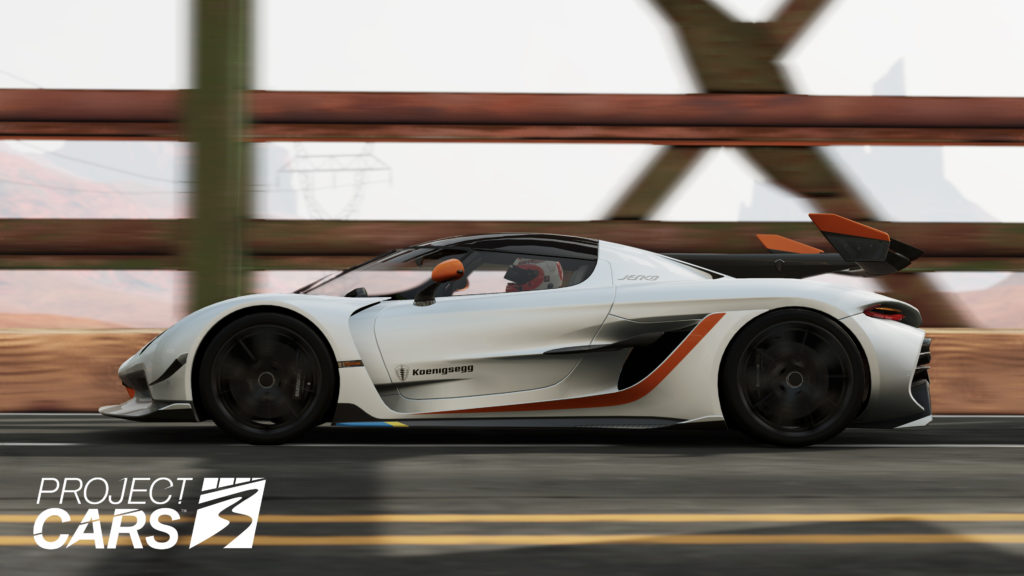 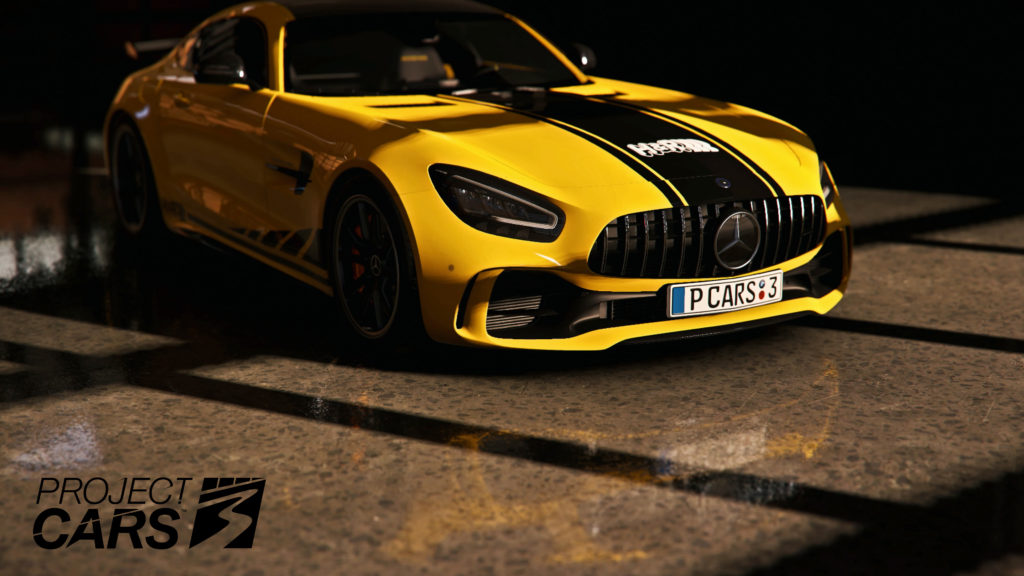 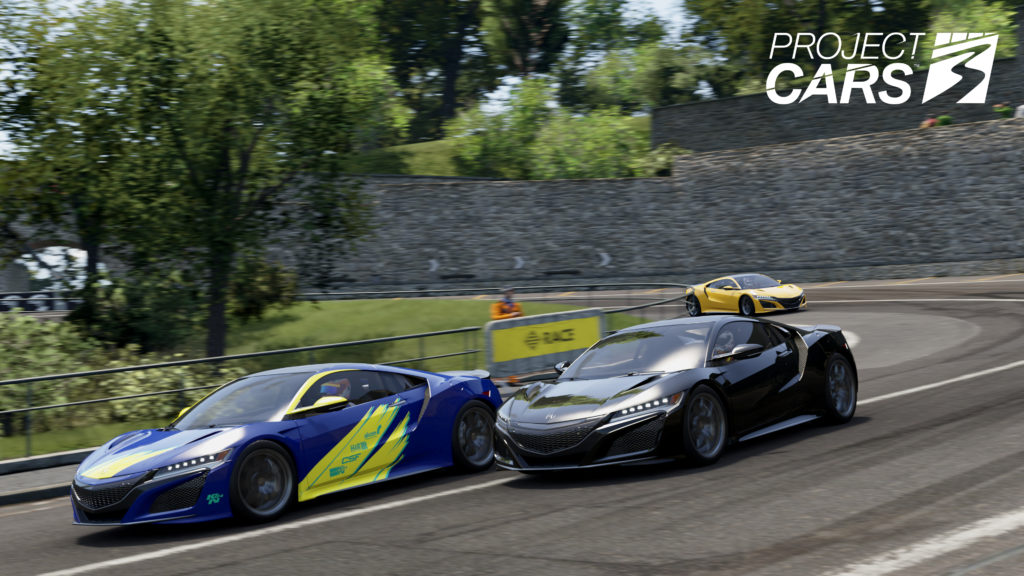