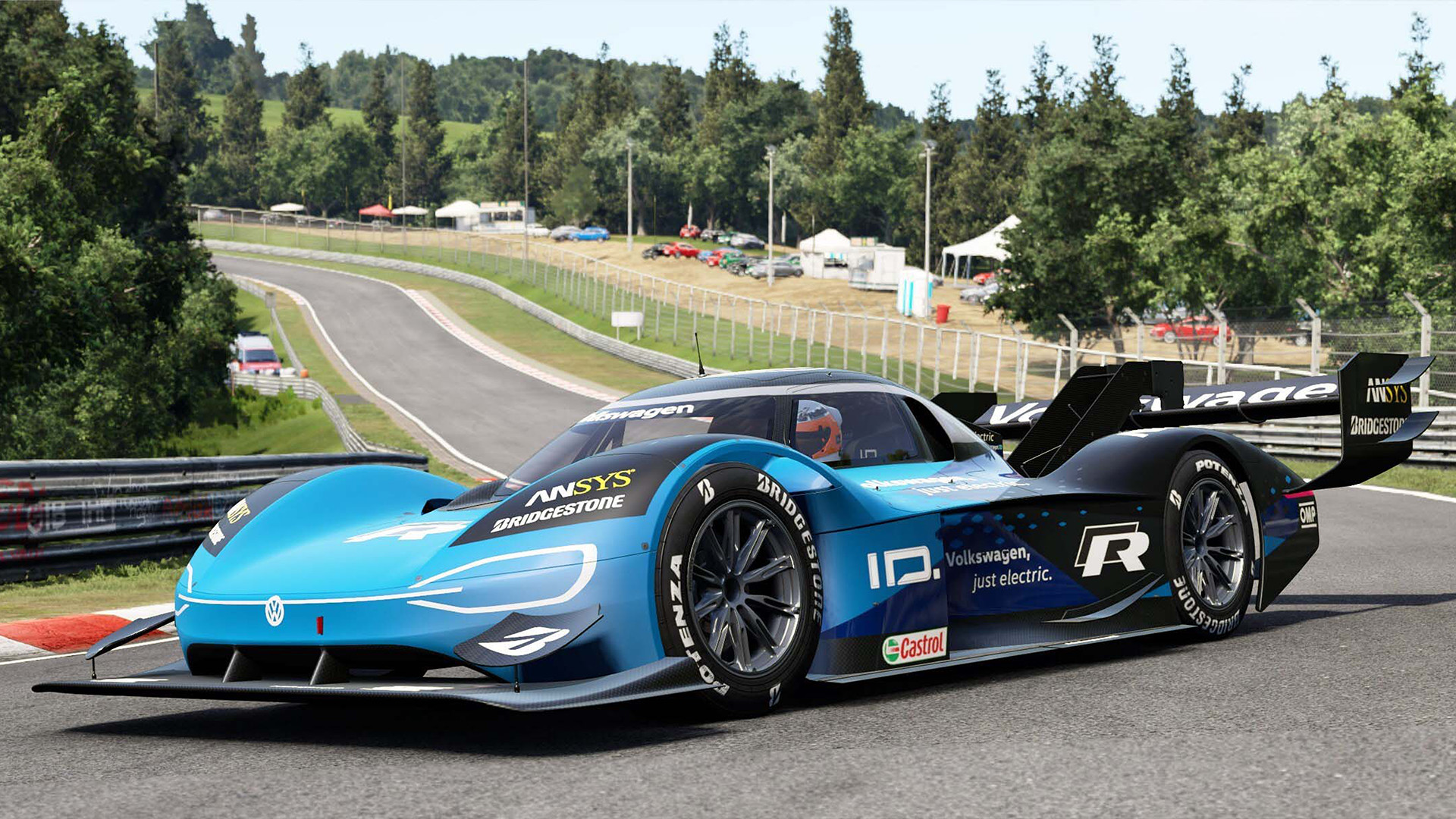 Here are the 4 Electric Pack cars and items included in the pack:

The team also released their latest patch, which comes with the legendary Dutch track Circuit Zandvoort. Check out the patch notes and screenshots below. 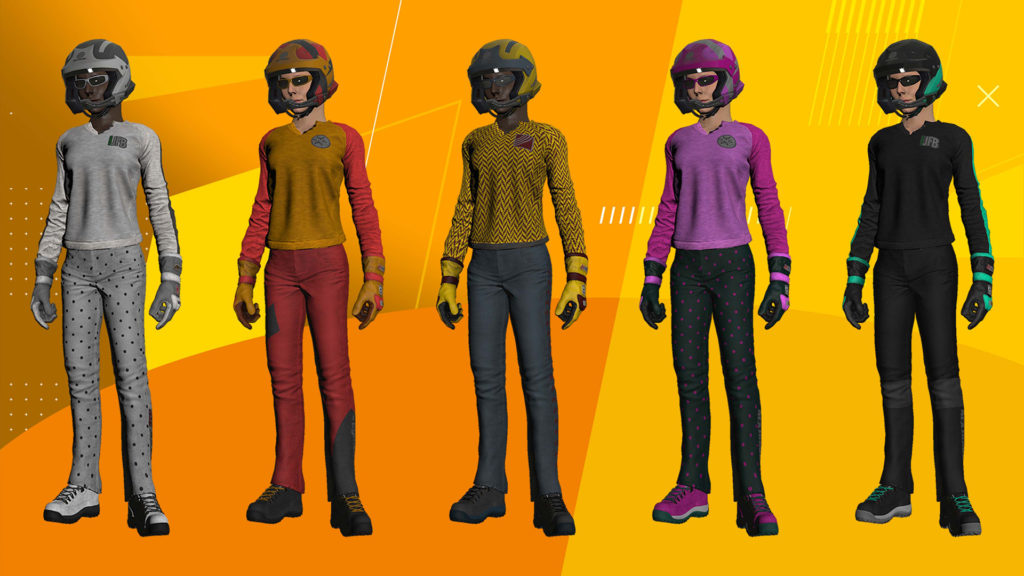 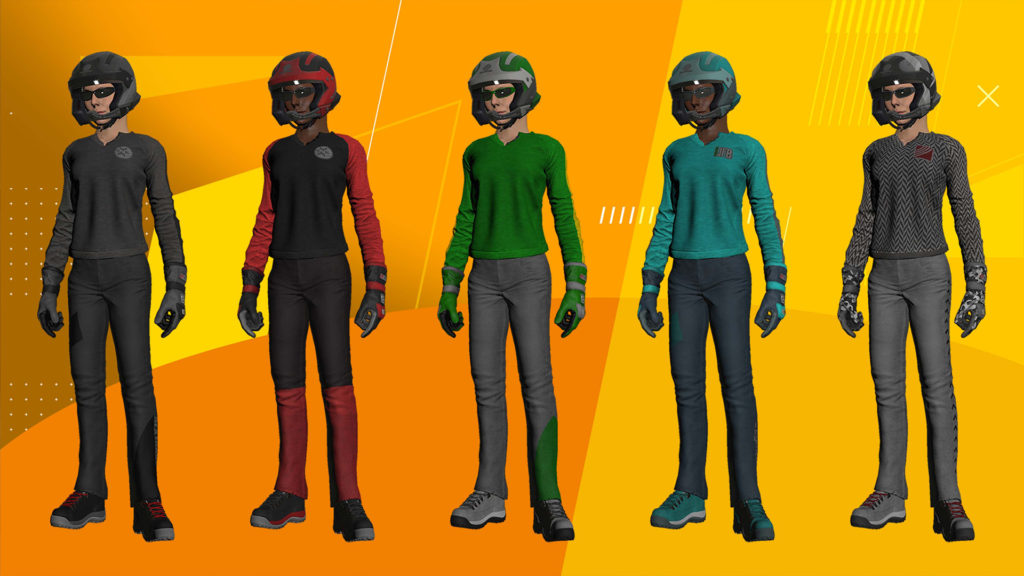 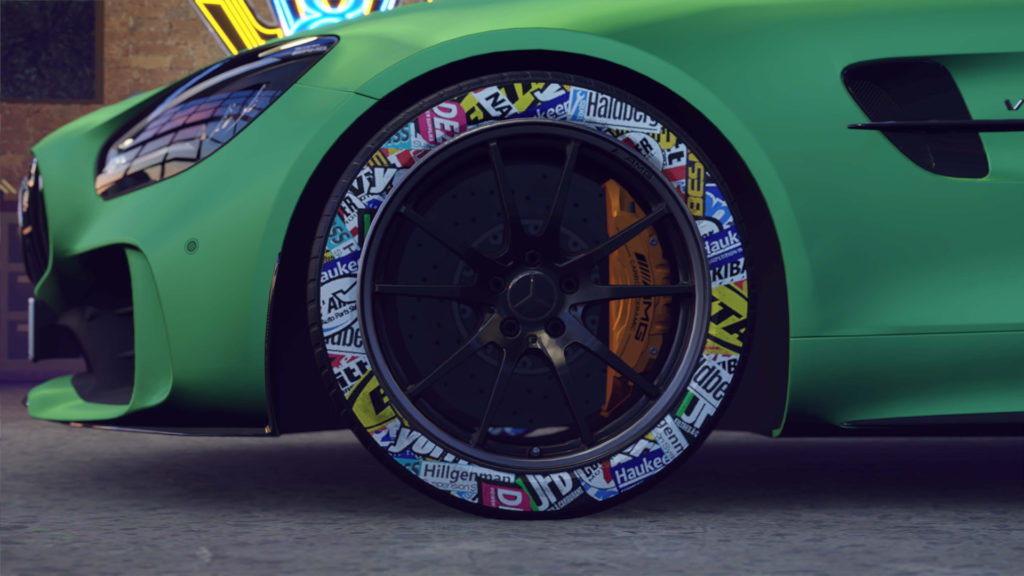 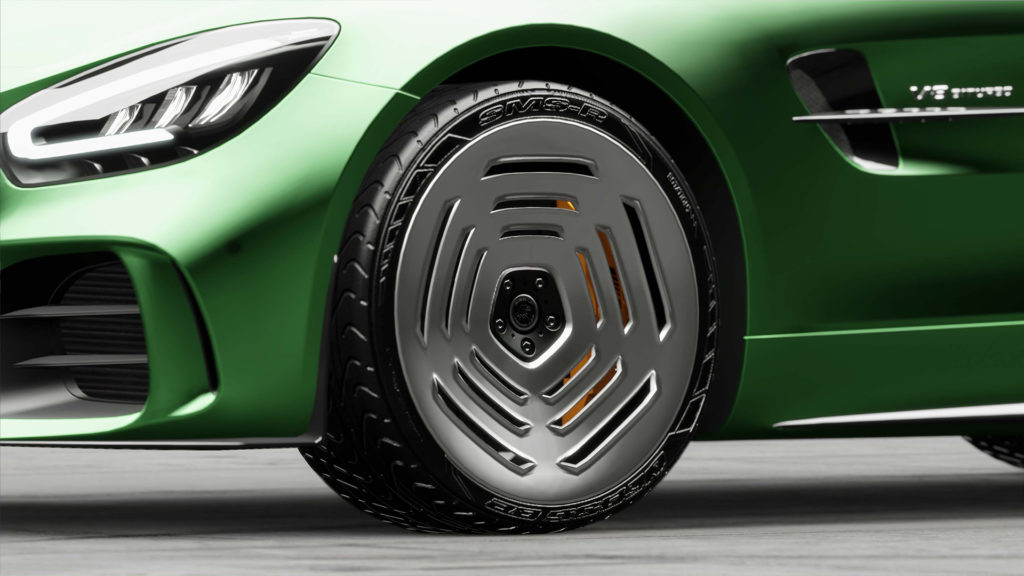 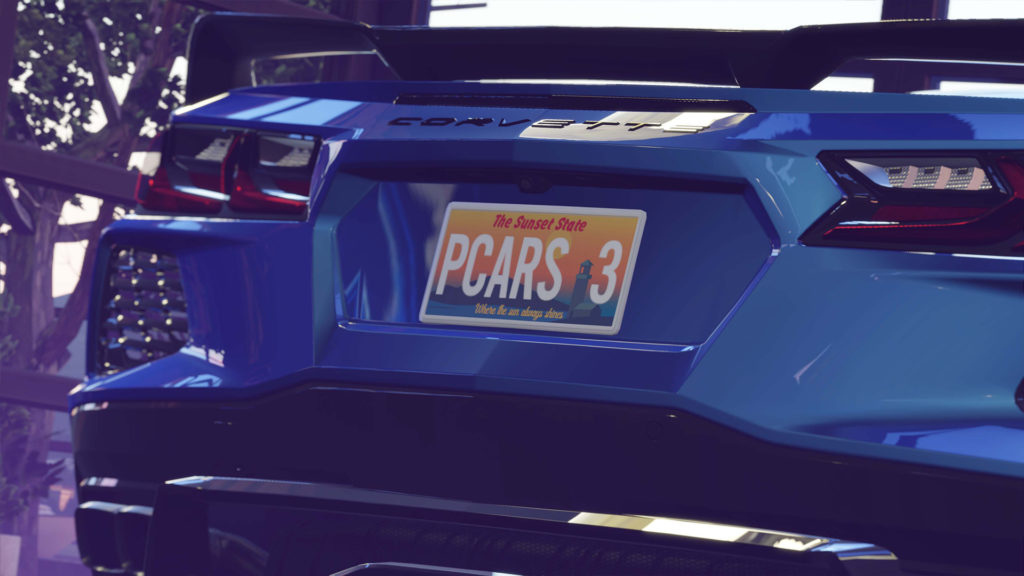 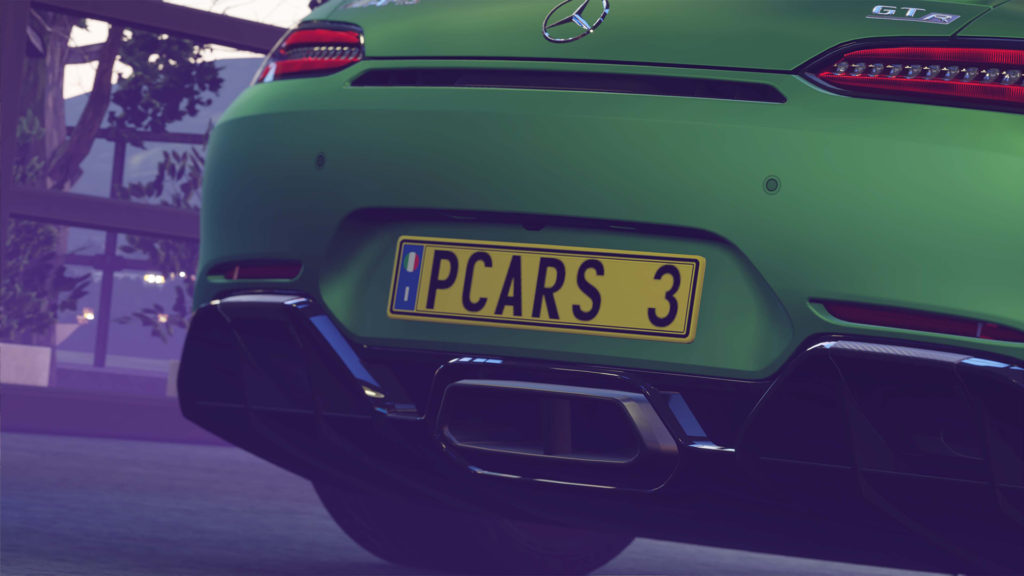 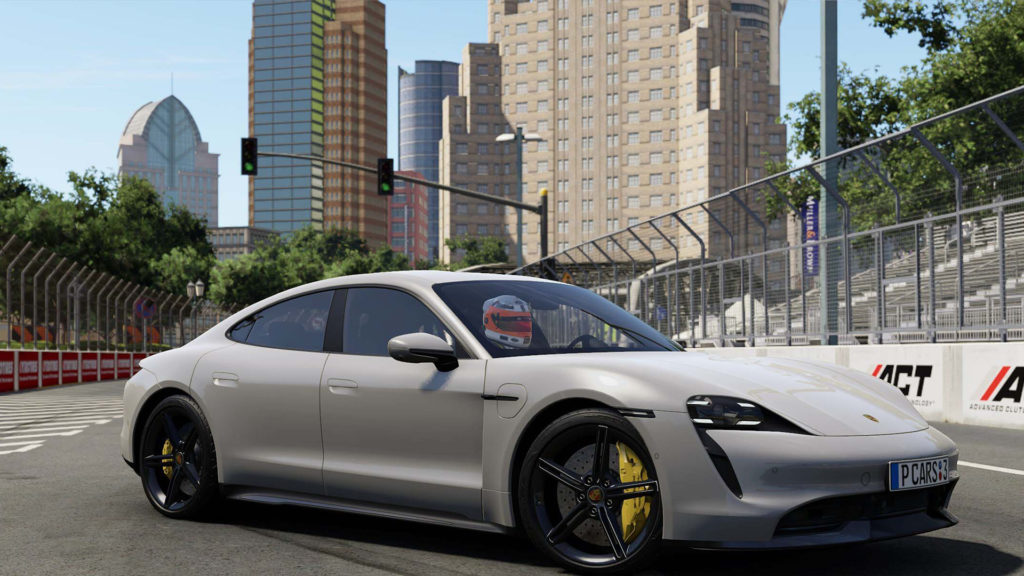 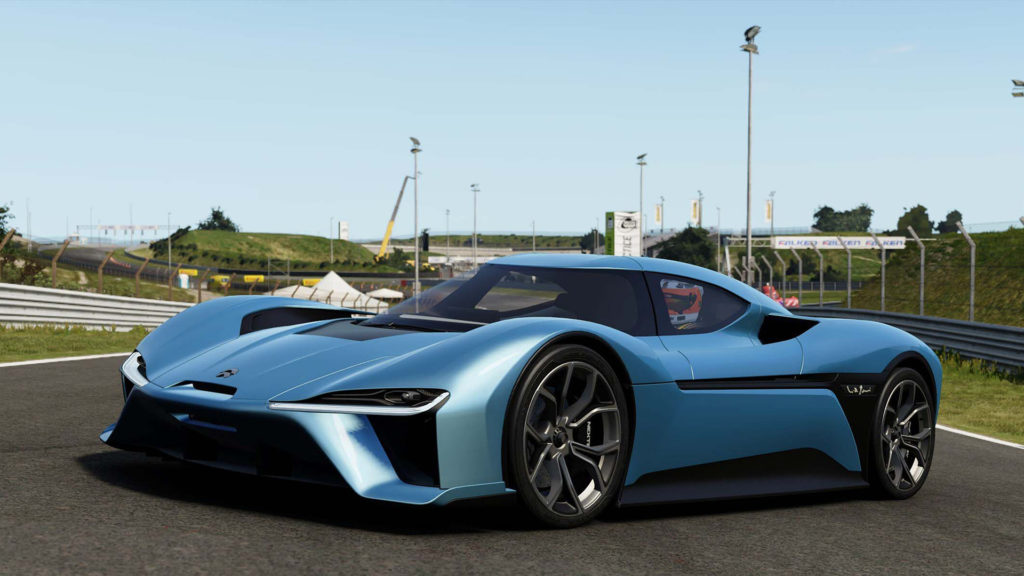 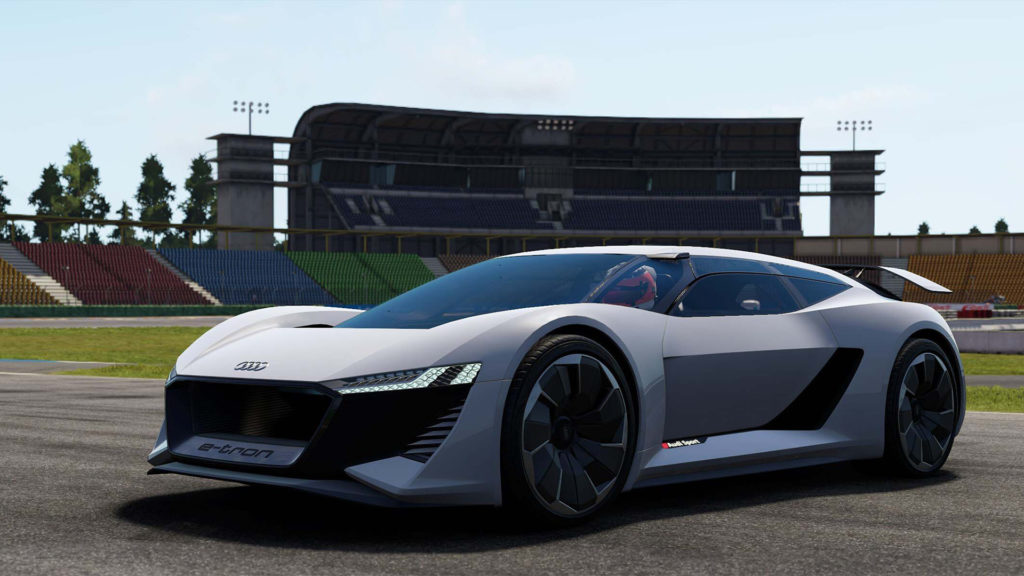