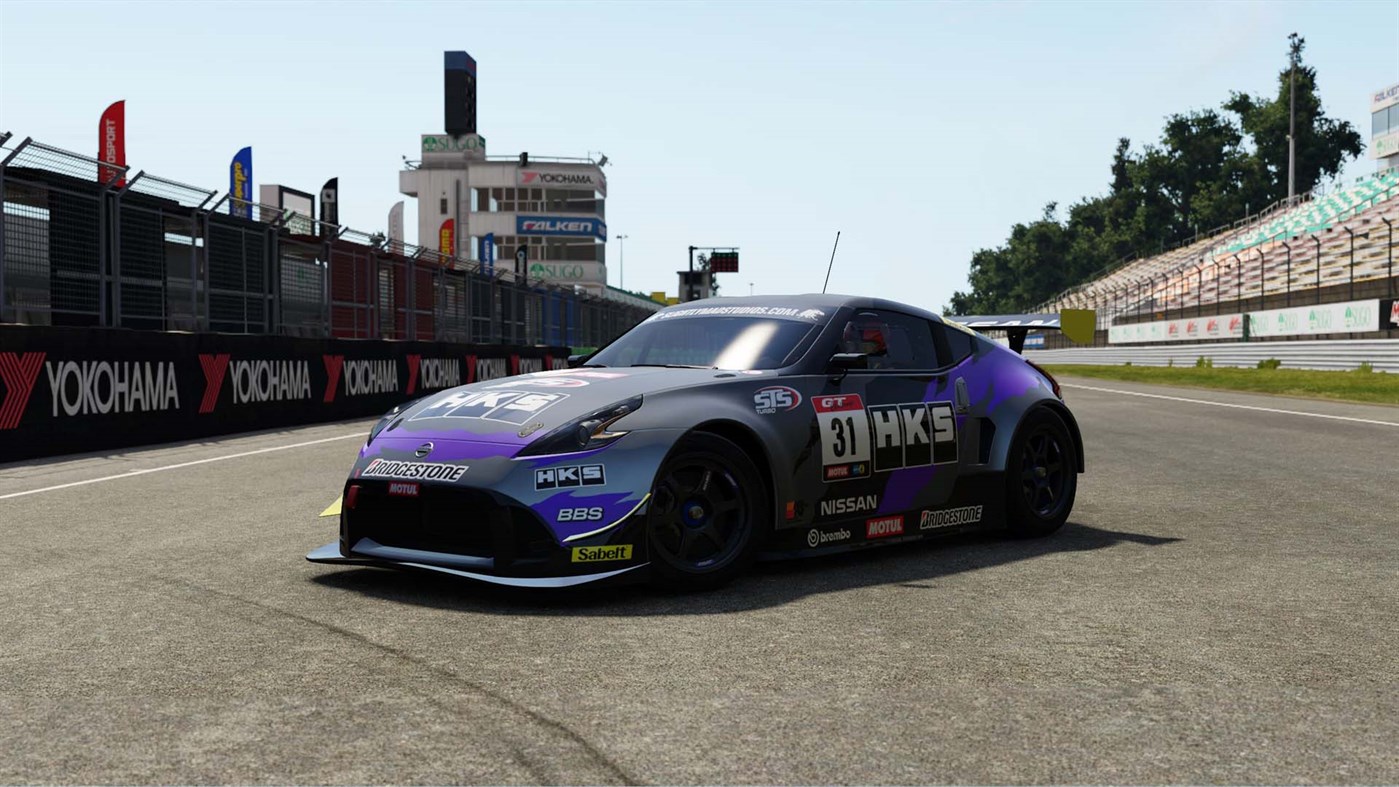 The Project CARS 3 Power Pack DLC is available for Xbox One, PlayStation 4 and PC via Steam. It is available as part of the Season Pass or as a standalone purchase for $9.99.

Here are the 4 Power Pack cars included in the pack:

The pack also includes the following:

Project CARS 3 has now released 3 of the 4 promised packs, with Legends, Style and Power Pack DLC’s available. The team will release the Electric Pack in the spring, featuring more cars and customization items.

All of the DLC’s come with a free track. Lake Valley Speedway was the most recent addition. 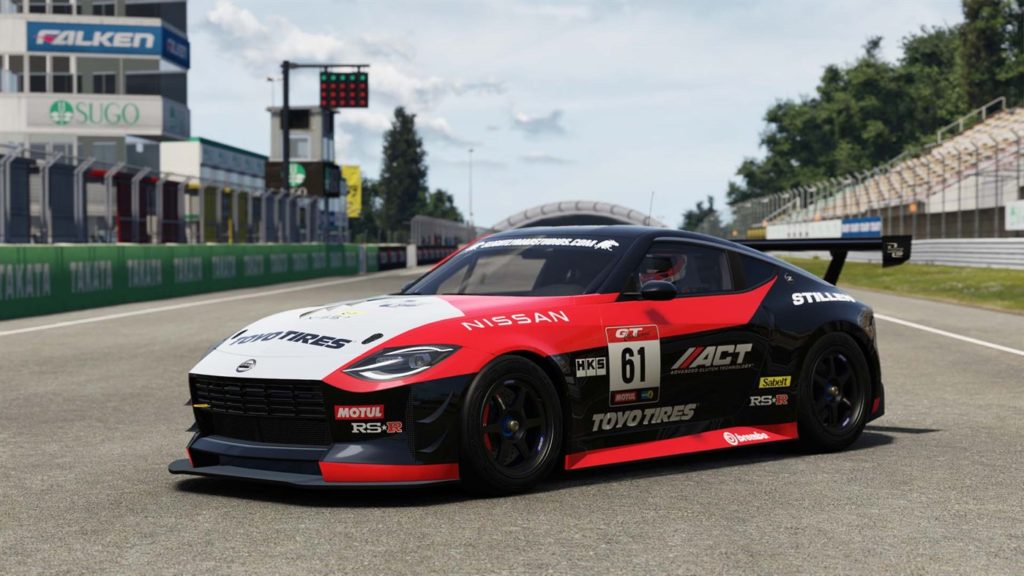 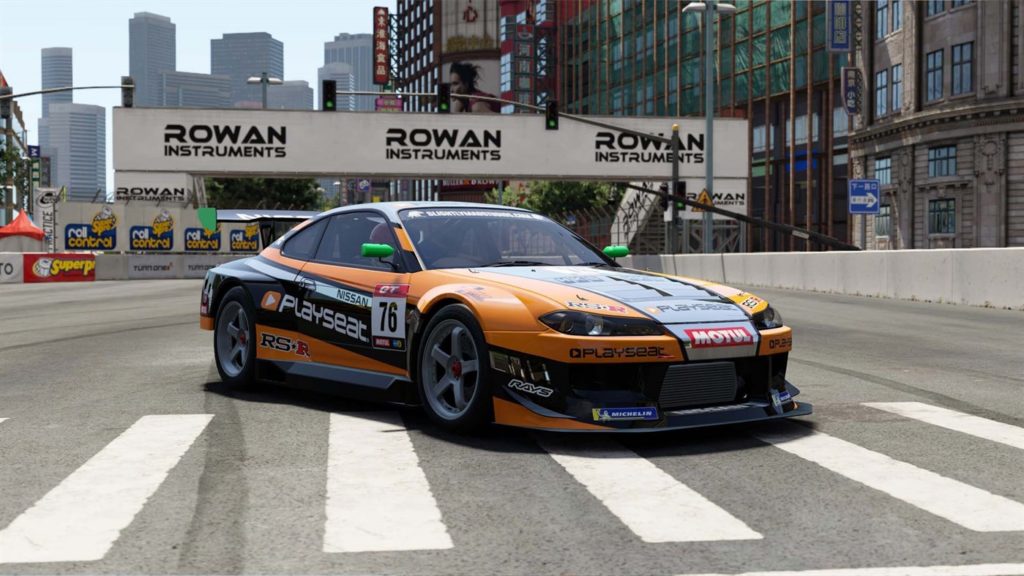 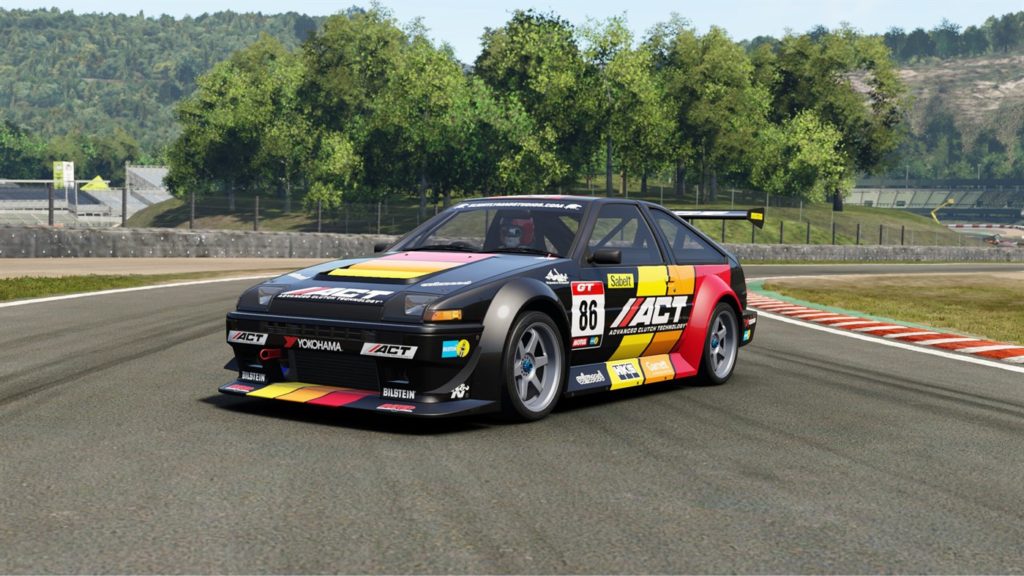 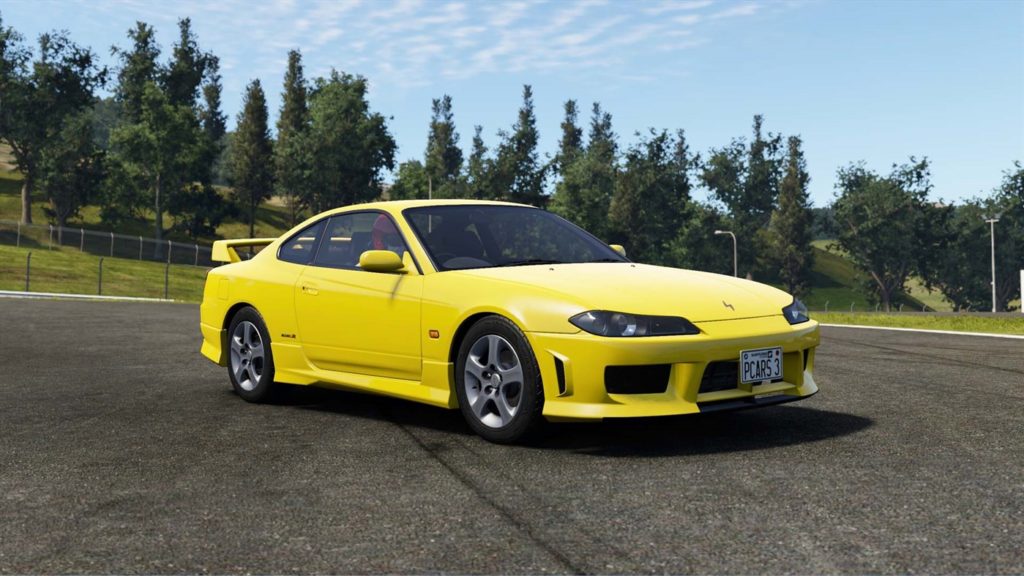