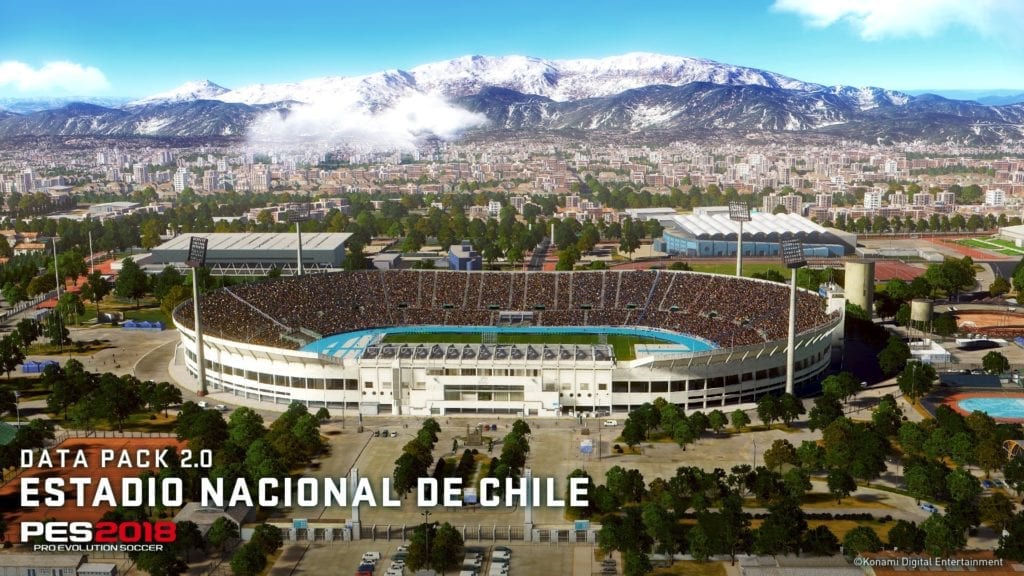 The update will also include the gameplay patch, addressing fouls, goalkeepers, defender AI and more and the Xbox One Enhanced update. 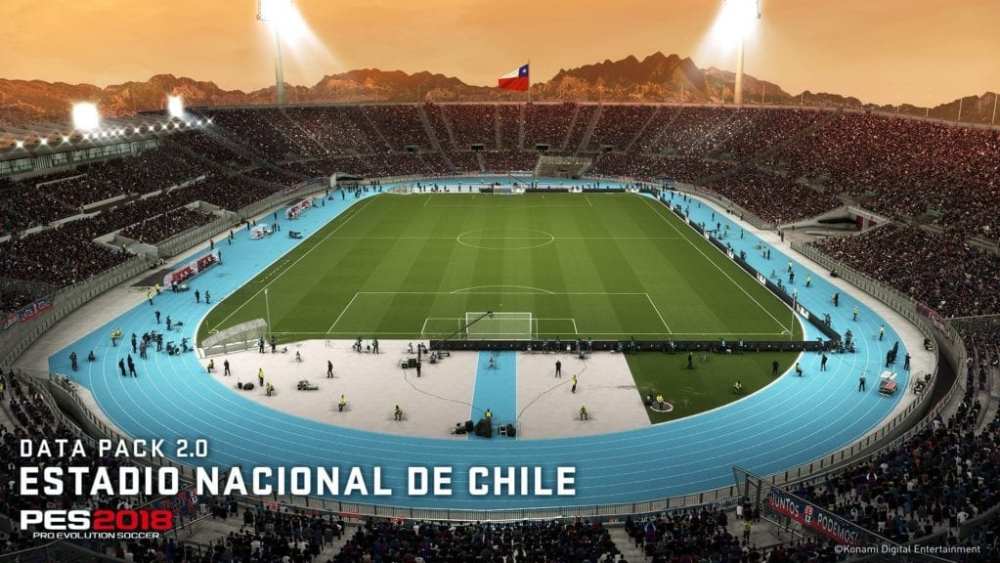 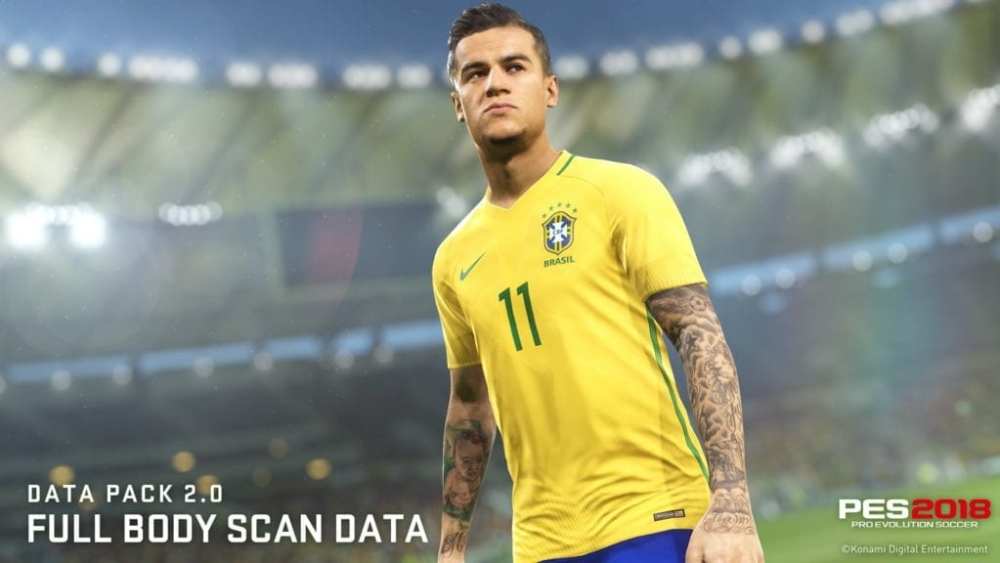 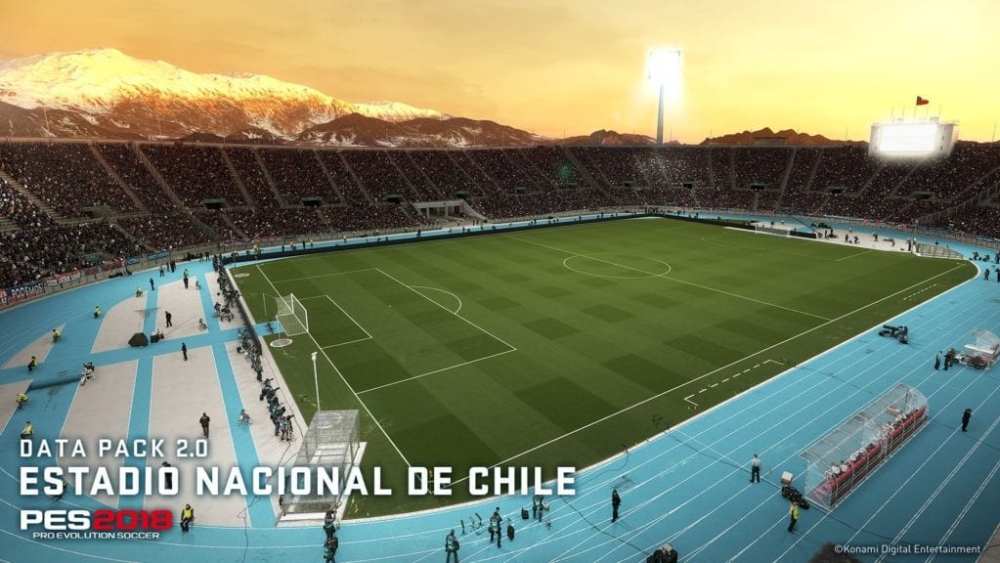 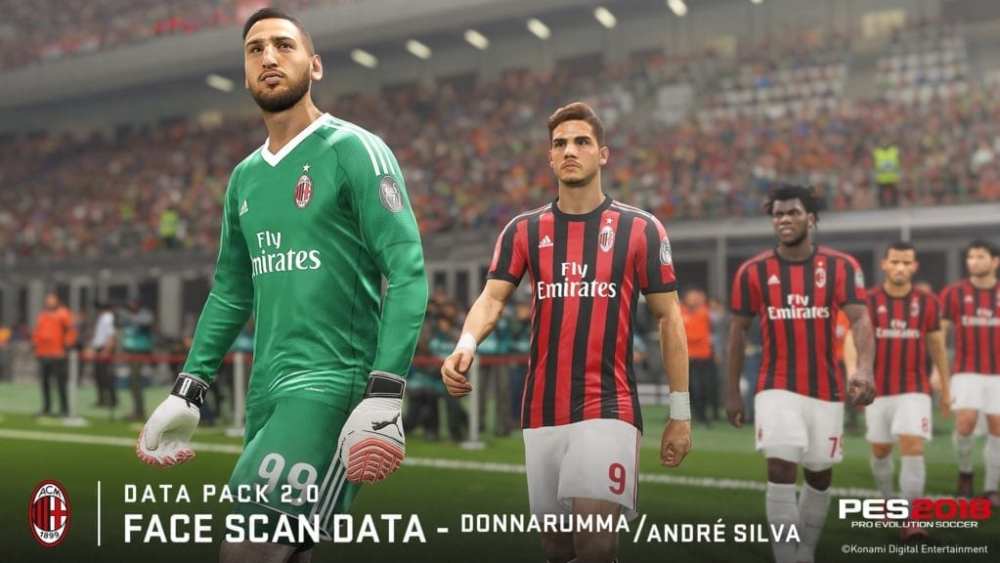 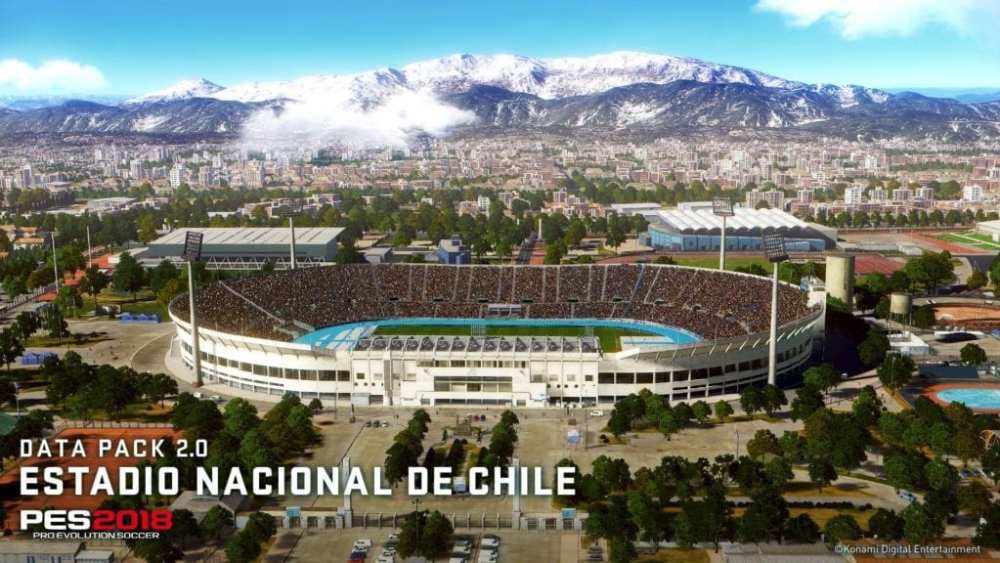 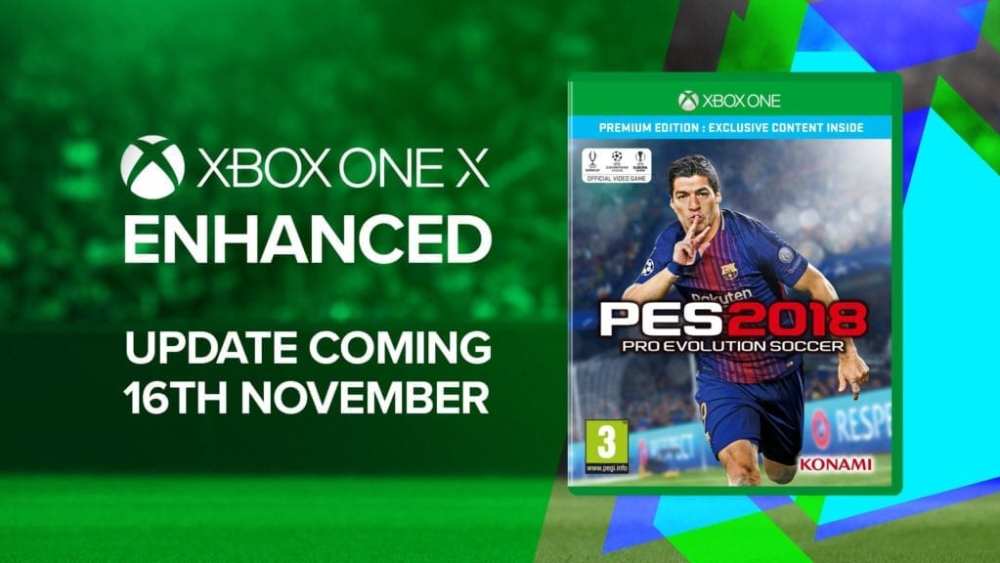 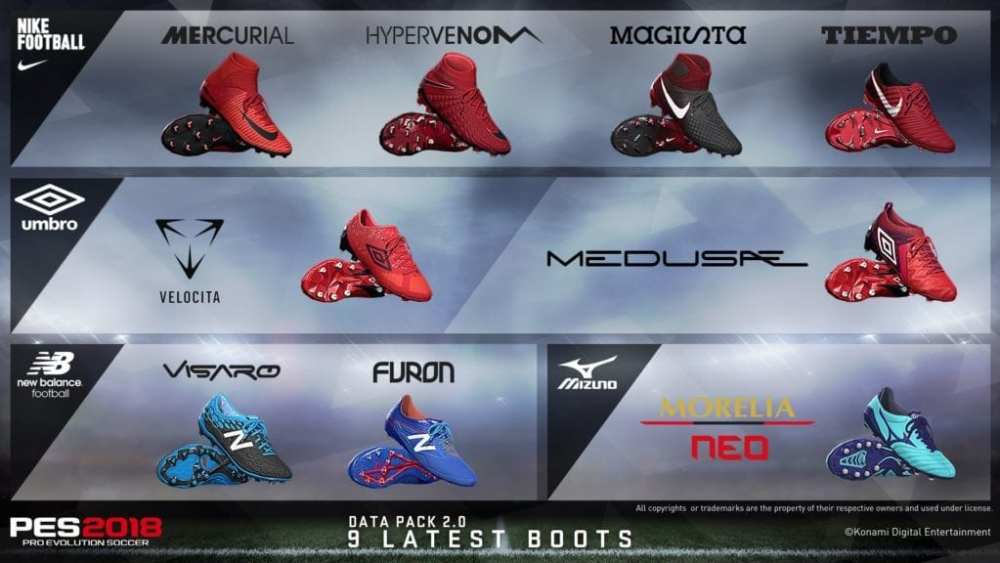 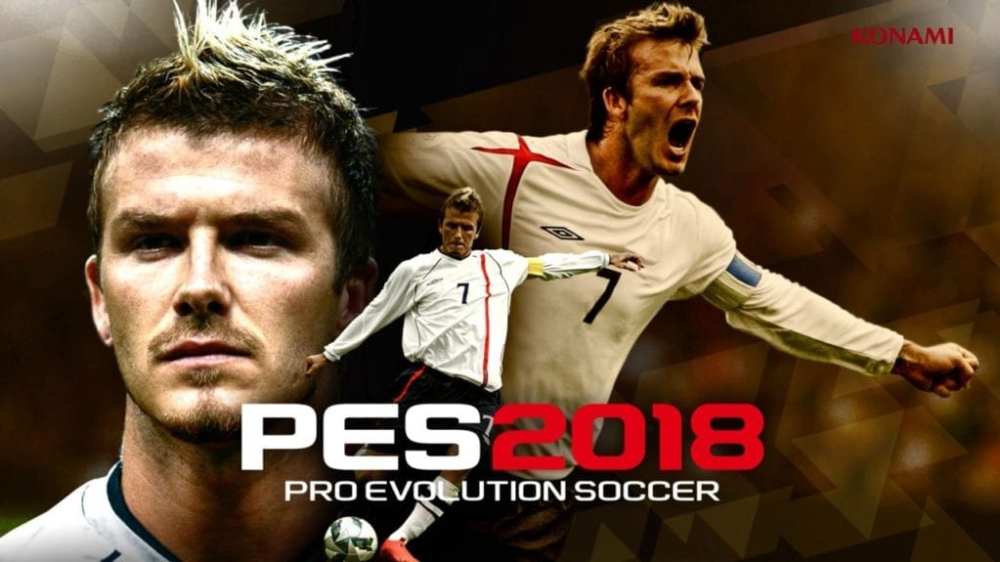