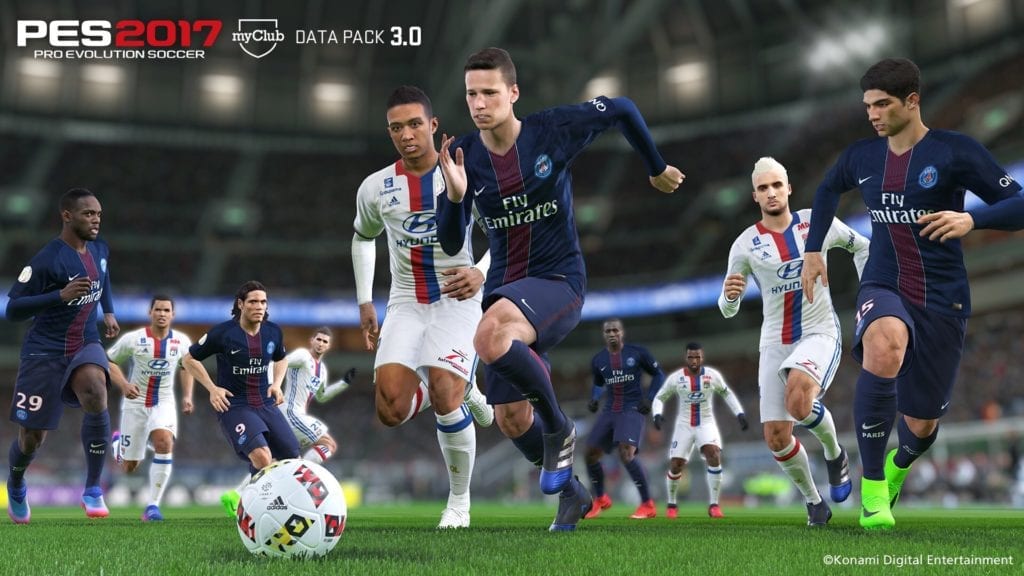 The new Data Pack kicks things off by adding the popular myClub mode to the free-to-play PES 2017 Trial Edition. The myClub mode introduces users to PES 2017’s gameplay elements in readiness for building their own title-winning squad. Users can obtain players using accrued points from in-game achievements or micro-transactions to assemble a team of their own. From now, through until February 23rd, those who start myClub for the first time will receive a UEFA Team of the Year and PES Player agent to help bolster their squad.

Current players, such as Aaron Cresswell, Jordan Henderson, Idrissa Gueye, and Roberto Firmino have been perfectly reproduced by KONAMI’s team of artists. The update adds a large quantity of rising star faces, spanning across the French, Italian, English, Brazilian and Argentinean leagues, amongst others. Several Legend players from Liverpool F.C. – PES 2017 Preferred Partner – have also been implemented, with Anfield Legends Michael Owen, Ian Rush and Robbie Fowler who will also make their appearance in myClub. PES 2017 Premium Partner F.C. Barcelona will have a huge update as well, with new top team members added alongside new Legend players who will also appear in myClub, including the likes of Lilian Thuram, Ludovic Giuly, Laurent Blanc, Hristo Stoichkov and Ronald Koeman.

In keeping with changing designs, Data Pack 3 also introduces eight classic Borussia Dortmund strips, spanning from 1975 through until 2012, marking key moments in the illustrious German team’s rise to become a world powerhouse. KONAMI has also added new pitch side hoardings to the game, and will premiere the adidas ball that will be used in the 2016/2017 UEFA Champions League final in Cardiff in June. Additionally, new boots will be added, with the newly released footwear from Nike, adidas and Puma.

PES 2017 centres on the concept of ‘Control Reality’, as the game ups its levels of intuitive control and its recreation of top-level football. With its ‘Real Touch’ system to ensure players can receive a pass and make space with a variety of movements, all-new ‘Precise Pass’ elements that ensure the user has complete control over the weight and speed of every pass they make, and stunning advances to both the out-field and goal keeping AI, PES 2017delivers the definitive match day experience in every way. 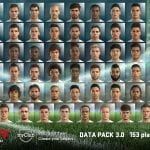 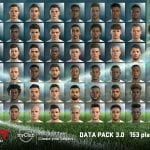 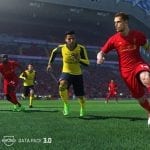 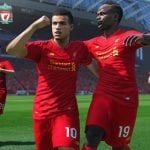 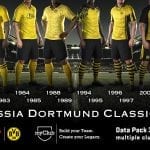 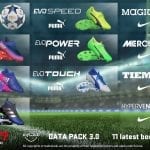