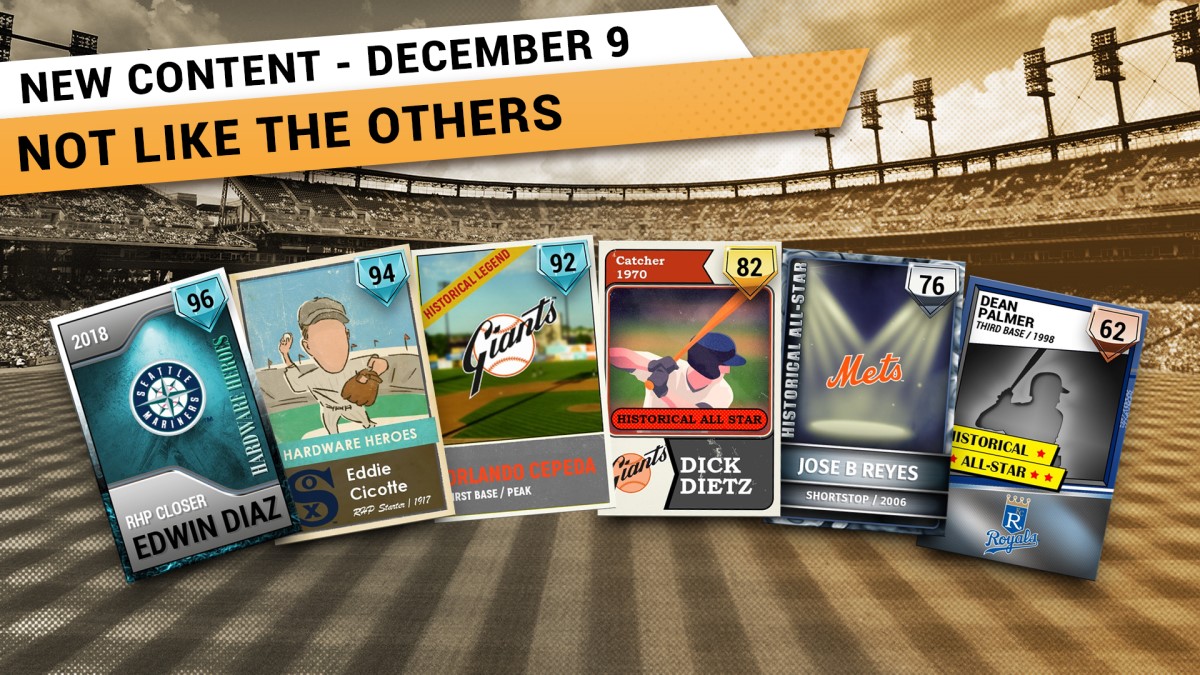 Out of the Park Baseball 20 is back with a brand new set of Perfect Team cards this week, loaded with new players designed to get your squad winning in your Perfect Team Leagues and Tournaments! These cards were compiled simply because they are great – and don’t follow the typical ‘theme’ of the weekly content drops that Perfect Team fans have come to love.

The OOTP Now Podcast: How to start a franchise in OOTP 20

Every Tuesday brings a new episode of OOTP Now, the popular podcast produced by the Out of the Park Developments crew. This week, host Rich Grisham chatted with OOTP legend Alex Murray about the best steps to take when starting a new OOTP 20 franchise – including how to approach finances, arbitration, and a few big decisions. It’s a great episode for newcomers and veterans alike!

Every Thursday brings a new episode of The Kevin Kennedy Show, brought to you by Out of the Park Baseball. Rich Grisham talks baseball with MLB player, manager, and announcer Kevin Kennedy, and no topic is off limits! This past week, the two went discussed four of Kevin’s favorite baseball people of all time – the iconic Sandy Koufax, Maury Wills, Roger Clemens, and Jose Canseco. As a longtime winter league manager, Kevin is passionate and lets you know exactly where he stands!