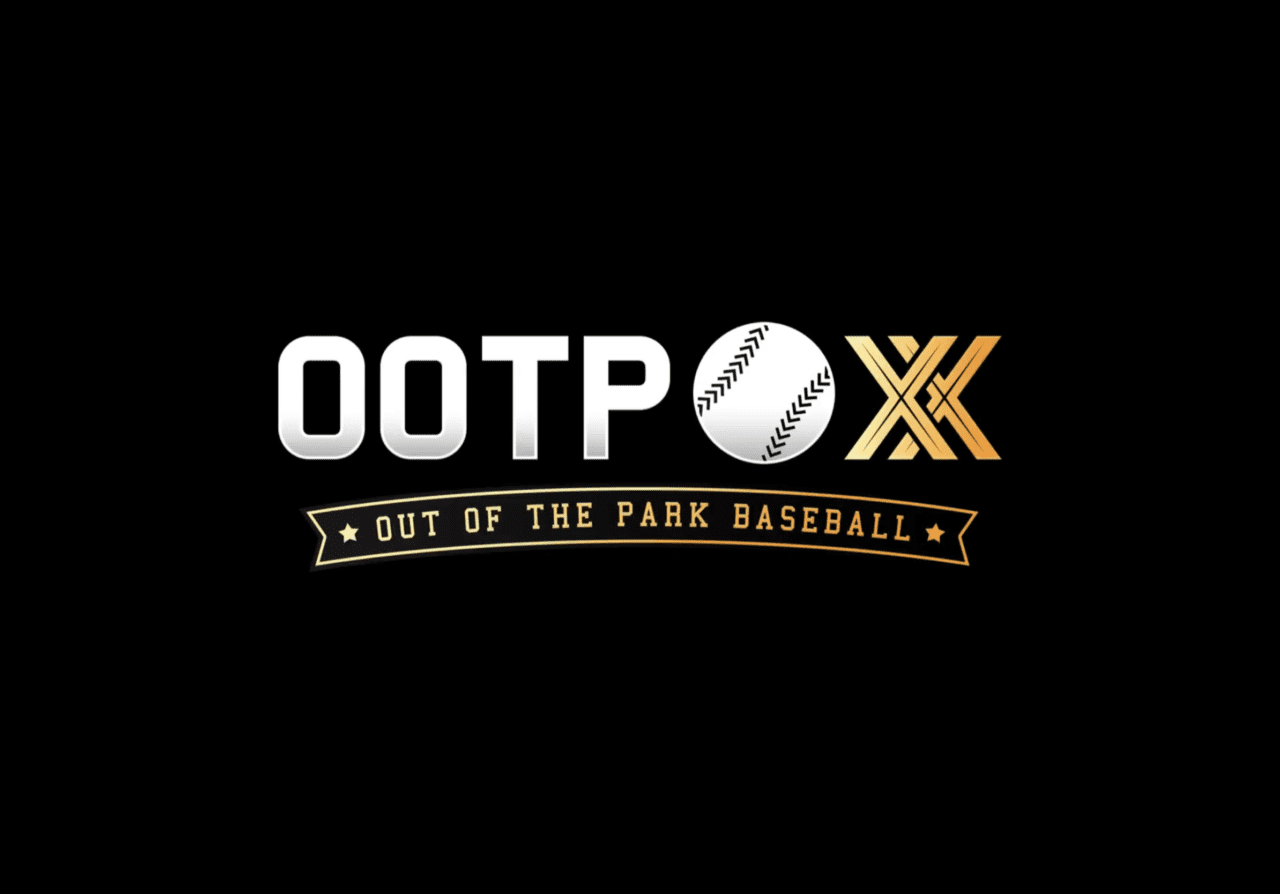 Out of the Park Baseball has been absolutely killing it with their official predictions recently. For the past three Postseasons, OOTP has partnered with MLB Network to deliver these simulation results, and they’ve gotten the World Series winners correct for two years running. This year, aiming for an unprecedented three correct predictions in a row, that trend has continued – with authority. Out of the Park Baseball 20 nailed their 2019 World Series predicted matchup between the Washington Nationals and the Houston Astros.

You read that correctly by the way – Out of the Park Baseball has accurately predicted the World Series winner each of the past two years they have unveiled these simulation results on MLB Network. In 2017, they projected the Houston Astros to claim the World Series title. In 2018, they nailed not only the Boston Red Sox as the champions, but the World Series matchup itself between the Sox and the Los Angeles Dodgers.

This season, Out of the Park Baseball 20 officially predicted that the Houston Astros will win the 2019 World Series. When the Astros do exactly that, it will mark three straight accurate predictions (all based on 1,000 simulations) made on MLB Network before the Postseason began.

So you already know Houston is going to win – but how?

In an exclusive prepared just for Operation Sports, we had the chance to dig into the data and pull out some of the keys to the Astros’ success they will have against the Nationals.

Using their proprietary simulation engine, Out of the Park Baseball has fine-tuned their prediction process to a ‘T’. The OOTP crew runs 1,000 simulations in their simulation module, making sure to use the up-to-the-second rosters, injuries, and pitching rotations to ensure the closest possible match to what’s happening in the real world.

Once those simulations have been run, the team looks into the data to see what happened and how often it did. Sometimes, things are obvious – such as when the Yankees were overwhelmingly predicted to defeat the Twins in their Division Series matchup. Other times, things are really tight, such as the razor-thin margin that had the Nationals edging the Dodgers (and also generated quite the uproar when unveiled live on MLB Network).

So we know that the Astros will once again rule the baseball world. Will it be close?

What the data says

In 1,000 simulations of the 2019 World Series, the Houston Astros won 585 times against the Washington Nationals 415 times – a solid percentage that doesn’t leave a lot of wiggle room. Yes, it’s certainly plausible that Washington overcomes the odds and defeats Houston, but it is not statistically probable and a whole lot of things will have to go right for the Nats to be the World Series champs.

The 1,000 series simulations yielded a total of 5,893 games. Offensively, the Astros clubbed 10,143 home runs to the Nationals 9,701, so clearly OOTP sees Houston bashing their way to the championship. Houston scored 31,208 runs versus Washington’s 29,856, more than 1,300 more runs over 1,000 games. Interestingly, the batting averages were virtually the same (The Astros hit .263 vs Washington hitting .260) and the Nationals baserunners ran wild (relatively speaking), stealing 3,536 bases against the Astros 2,832.

Pitching-wise, Houston’s vaunted starting rotation of Cole-Verlander-Grienke was even more impressive than the almost-if-not-equally-as-good top three of Washington’s Scherzer-Strasburg-Corbin. The Astros overall ERA was 4.77 against the Nationals 5.08. Houston also walked far fewer batters (2.85 BB/9) than Washington (3.70 BB/9) and struck out many more (10.29 K/9 for Houston versus 8.97 K/9 for Washington). The difference – as always – was the bullpen, which is much stronger in Texas than in our nation’s capital.

Why will Houston win?

If you’ve watched the Astros over the past few years, you know their big guys on offense – Bregman, Springer, Altuve – their incredibly strong starting pitching – Cole and Verlander – and a solid, if unspectacular bullpen led by Osuna is what drives this club. Everyone contributes, top to bottom.

In the many Astros series victories, their horses were always the catalysts to victory. More often than not, Houston got 14+ innings from Cole and Verlander each in the series, and Osuna registered multiple saves in hundreds of appearances. In fact, in nine of the simulated series, Osuna collected 4 saves!

There were fewer ‘monster’ performances from their offensive players, but solid contributions up and down the lineup from the players you would expect including the three mentioned above. For example, George Springer clubbed an MVP-caliber 6 home runs in 3 series, while Alex Bregman and Carlos Correa pulled off that feat twice. More often than not, though, heroics were not needed from their core stars. Their ‘back of the baseball card’ statistical performances were enough to win the championship.

How could Washington win?

The Nationals will win the World Series only if they get some seriously clutch performances from their biggest stars – an ‘Orel Hershiser in 1988’ type of situation. For example, in one sample series the Nats won it took an 8 HR-17 RBI monster MVP from Anthony Rendon to make the difference. A separate Nats victory needed a 7 HR-17 RBI delivery from Juan Soto, while a different one required Ryan Zimmerman to slug 7 HR and drive in 12.

That’s not all the Nats will need either, as their most common path to victory included multiple wins and 17+ innings from both Max Scherzer and Stephen Strasburg to take down the powerful Astros. Some examples lifted from those wins:

So the Nats can win the World Series, of course. All it will take is a near-otherworldly performance from their stars to do it!