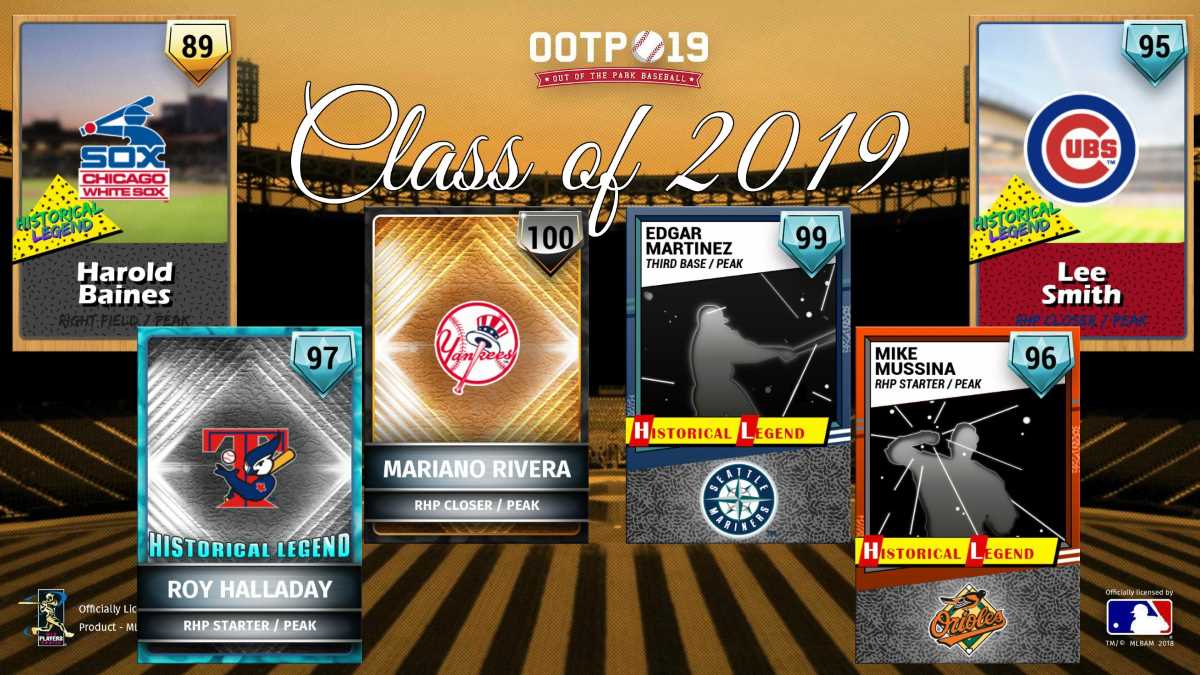 The first show was another edition in the Community Requested series, this time featuring six new cards chosen from user submissions. Jardine also discussed pitching staff strategies and reviewed Season 7 stats, including 1920 Babe Ruth’s 60 home runs that led all of the teams in the Perfect Leagues. The OOTP crew now has over 400 Community Requested submissions, but they’re always happy to receive more at the Google Form they set up.

The next night, Jardine streamed again with a special Call to the Hall episode starring the six legendary players elected to the Baseball Hall of Fame in Cooperstown, NY this year. All of them were immortalized with special cards in Perfect Team mode. Jardine was joined by OOTP Developments CMO Rich Grisham and baseball writer Paul Sporer for OOTP’s best-viewed Twitch episode yet.

Fun fact: Mariano Rivera’s card is the 28th Perfect Team player card to have a perfect rating of 100. We hope he shows up in a few packs out there! 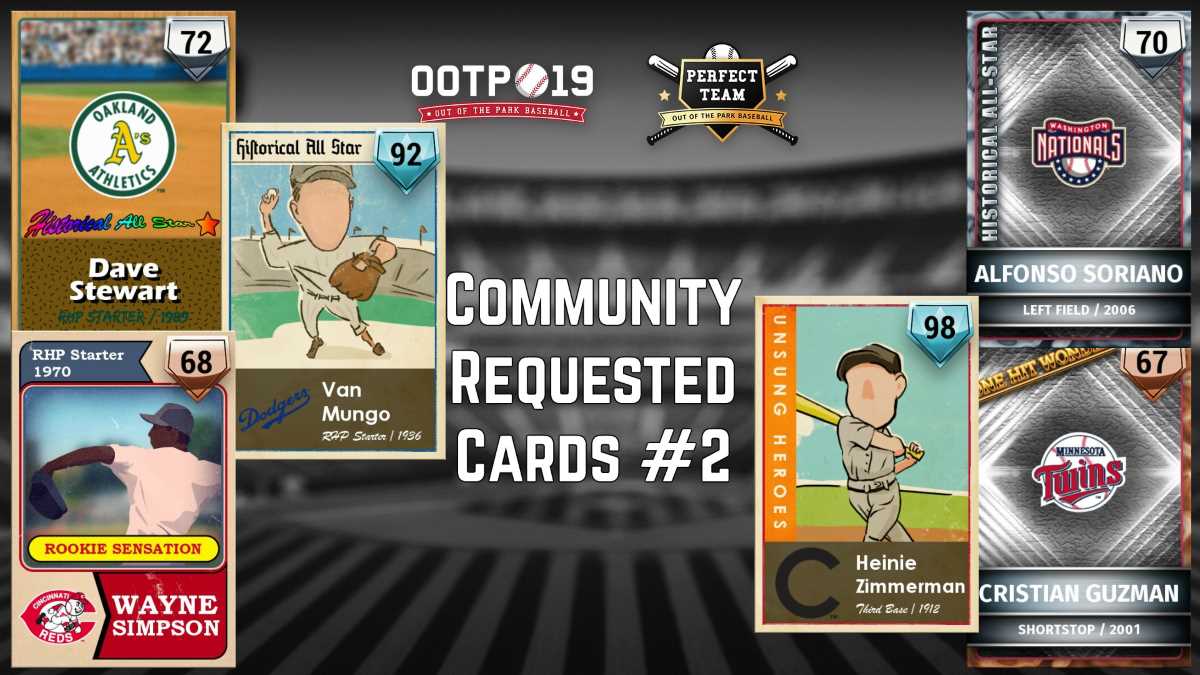 Maybe you’ll score one or more of these cards the next time you rip some packs and take your Perfect Team to the next level!

And be sure to also check out the latest episode in the OOTP Now podcast, featuring Alex Murray (aka AZ Axle), the newest member of the Out of the Park Developments customer support team. He discussed his extensive history playing the game. Jardine and OOTP Community Lead T.J. Lauerman also talked to Grisham about Perfect Team and answered a few listener questions.

Until next week, keep ripping those packs in search of your own personal Perfect Team! We hope you get promoted to the next league!