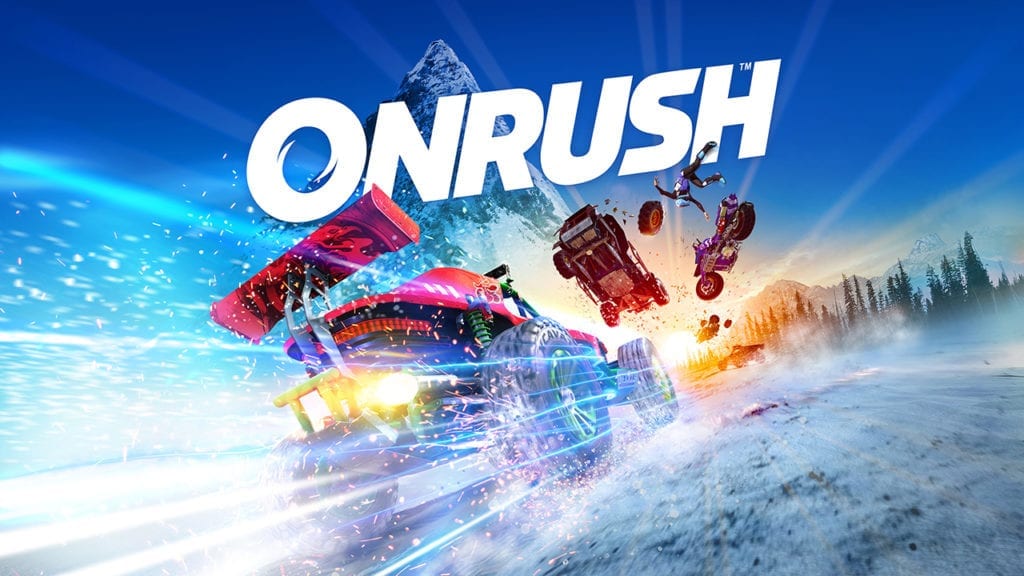 After releasing a trailer and a few details for ONRUSH back in October, Codemasters hasn’t released much else. Today the team has announced their release date, scheduled for June 5. According to the blog post, PlayStation fans who pre-order, can get early access beta in May. 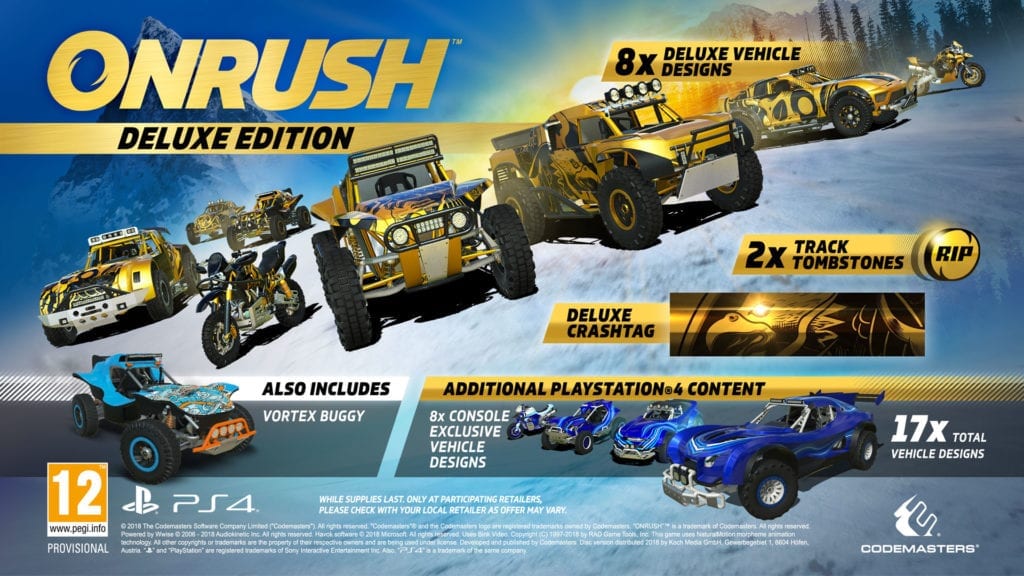 Check out the latest ONRUSH screenshots below, taken from ONRUSH’s in-game photomode. 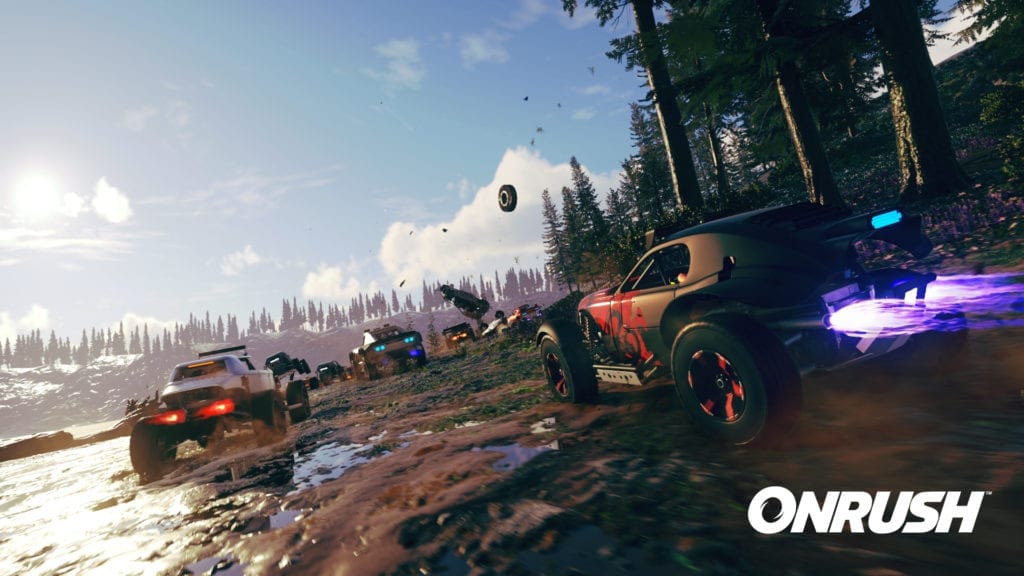 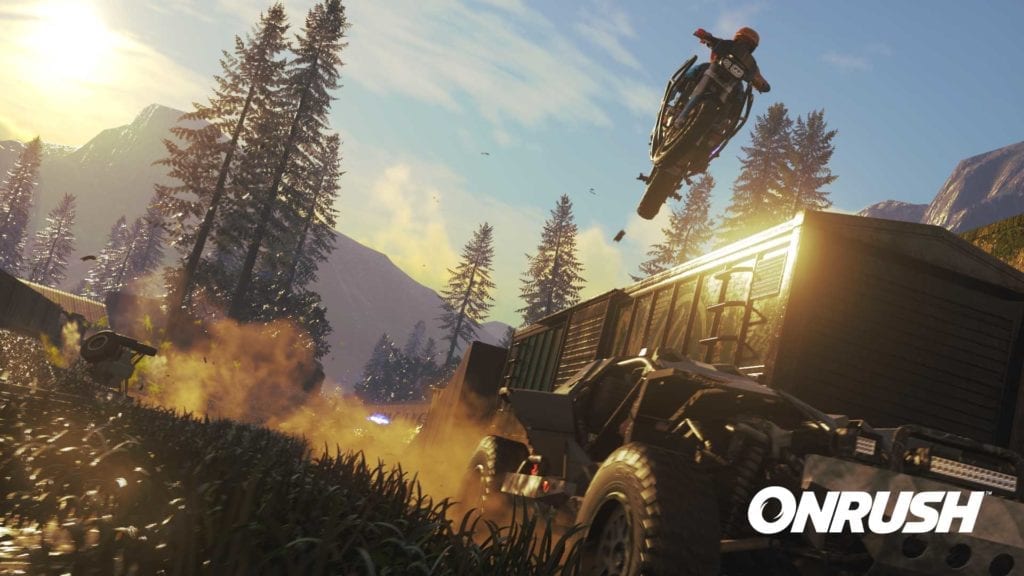 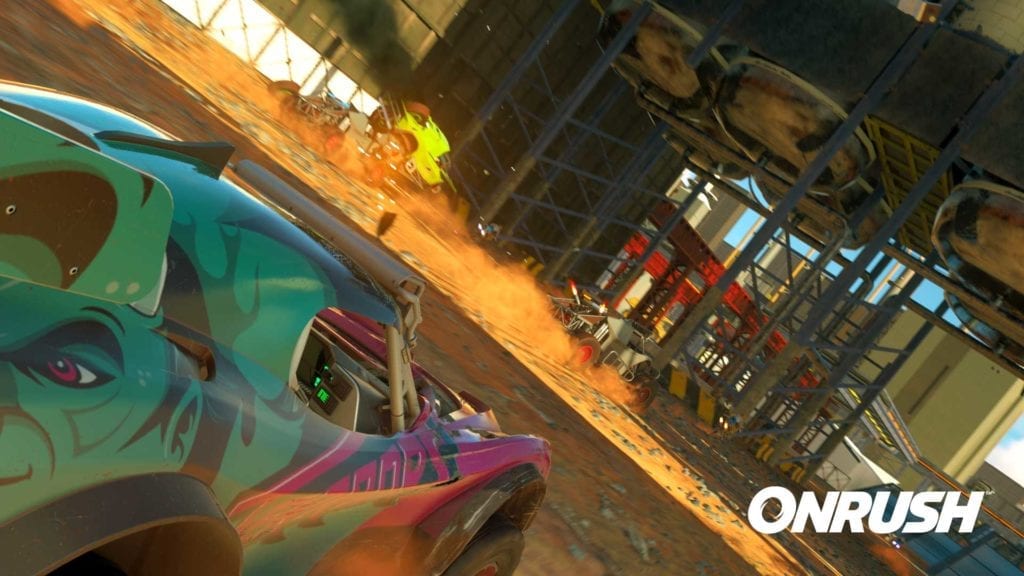 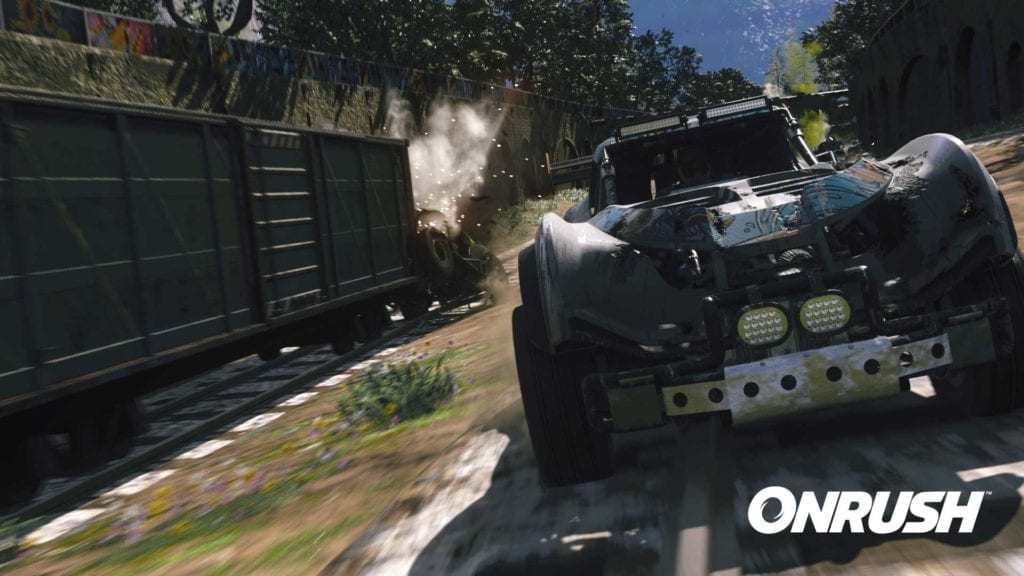 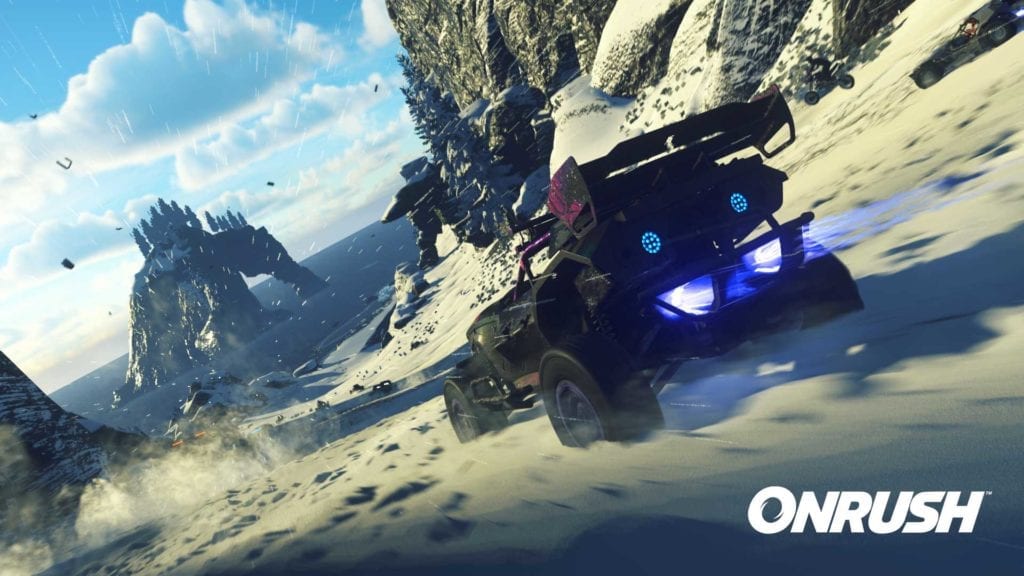 Cancel reply
Discussion
Click here to reply to the discussion
Continue Reading
You may also like...
Related Topics:onrush, racing