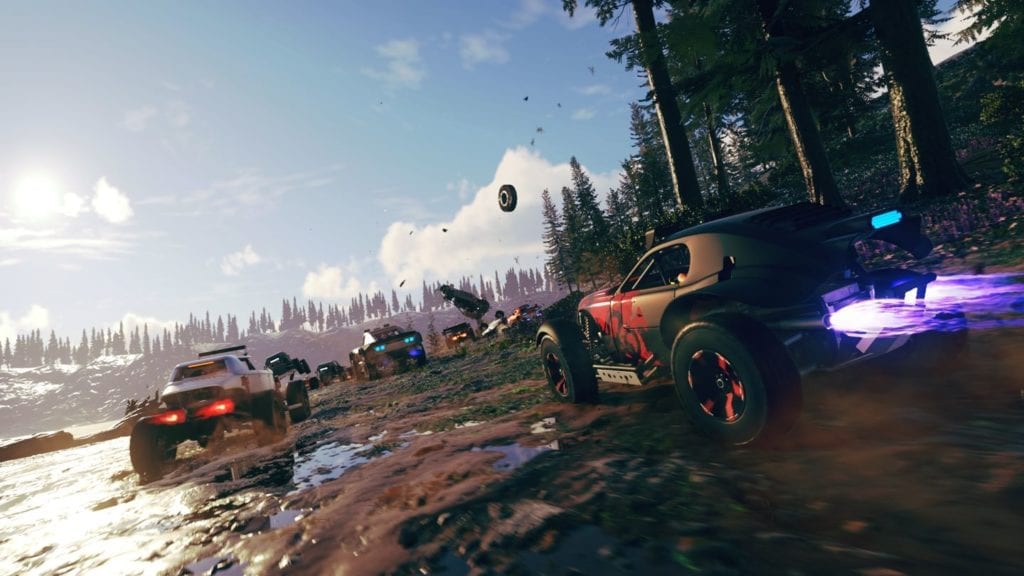 According to Eurogamer, layoffs have hit several people from the OnRush development team, including director Paul “Rushy” Rustchynsky. A source claims, OnRush sold just over 1000 physical copies during its launch week in the UK, no official numbers from the US.

It was just over 2 years ago, Codemasters welcomed Evolution Studios, the team behind Driveclub and Motorstorm.

We certainly hope the members of the team, that were affected, land on their feet in new positions soon, and wish them the best of luck.

With that said, all upcoming OnRush post-release content is still planned to be released.

If you missed it, your can read our OnRush review here.