Codemasters have released a new ONRUSH trailer titled, The Stamped is Coming, along with a few screenshots and details. We’ve listed some of those details below, but make sure to read the new blog and updated FAQ for more. 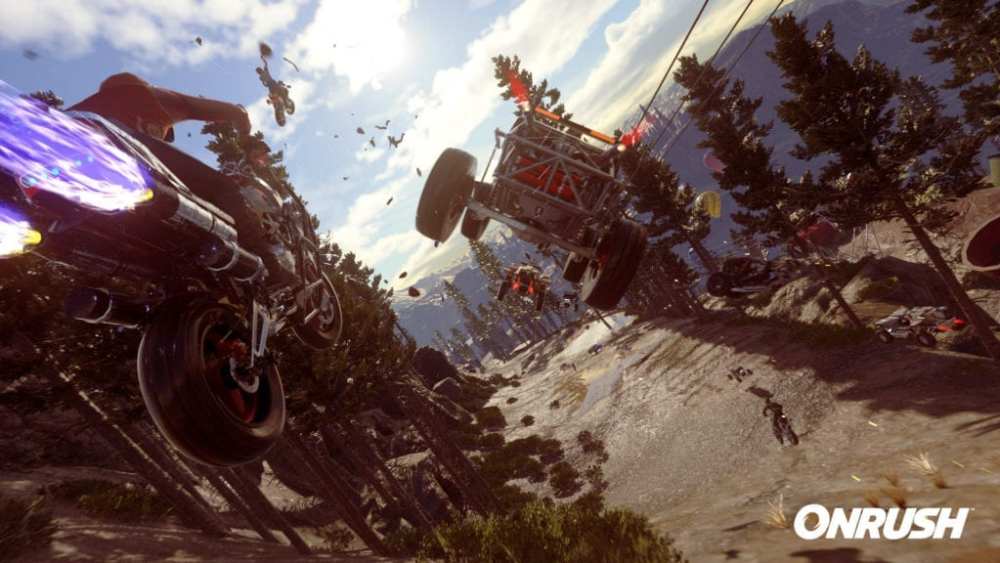 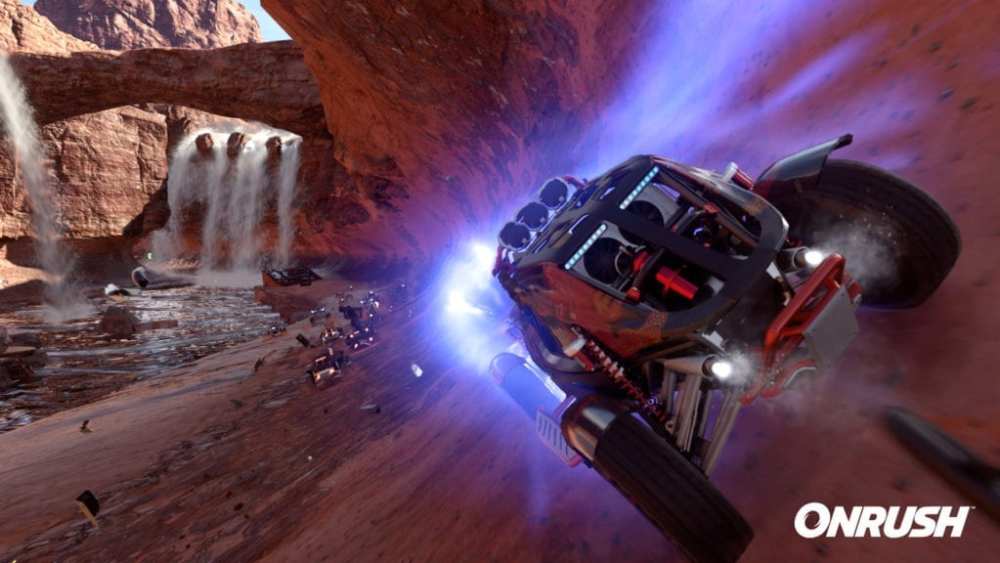 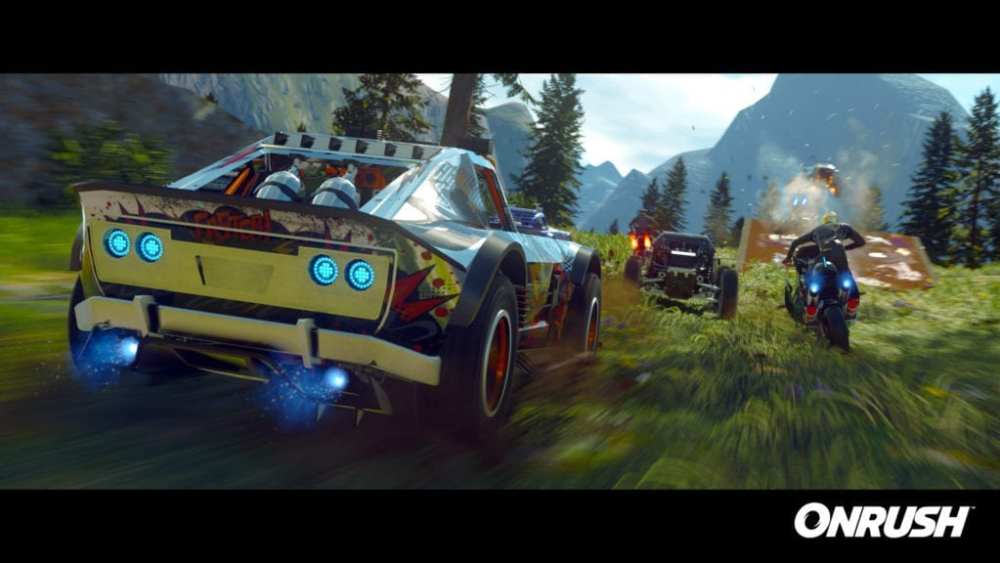 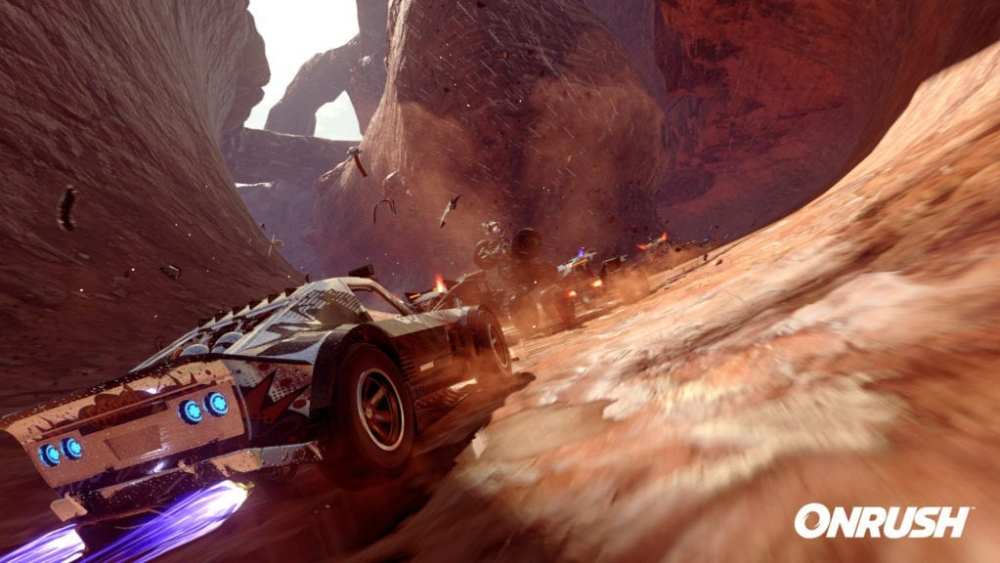 ONRUSH Scheduled to Release on June 5, Pre-Order to Get Early Access Beta in May
ONRUSH is Arcade Racing Done Right (PS4 Pro)