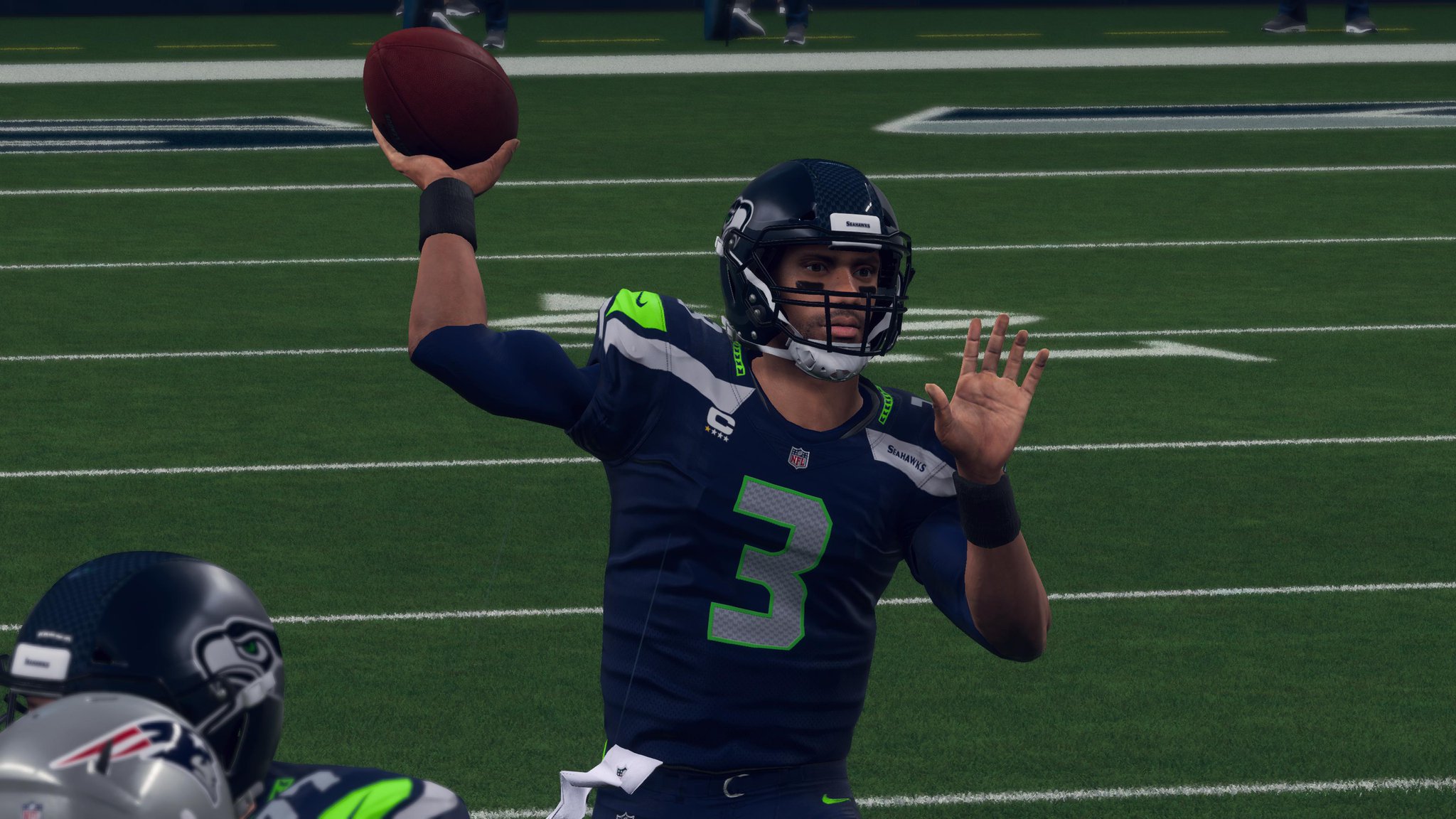 The official Madden NFL 21 roster update for week 2 is available now. These weekly roster updates include changes to player ratings, based off of week 1 results, updated depth charts and injuries for all 32 teams. As always, player likeness updates only arrive in title updates, not roster updates.