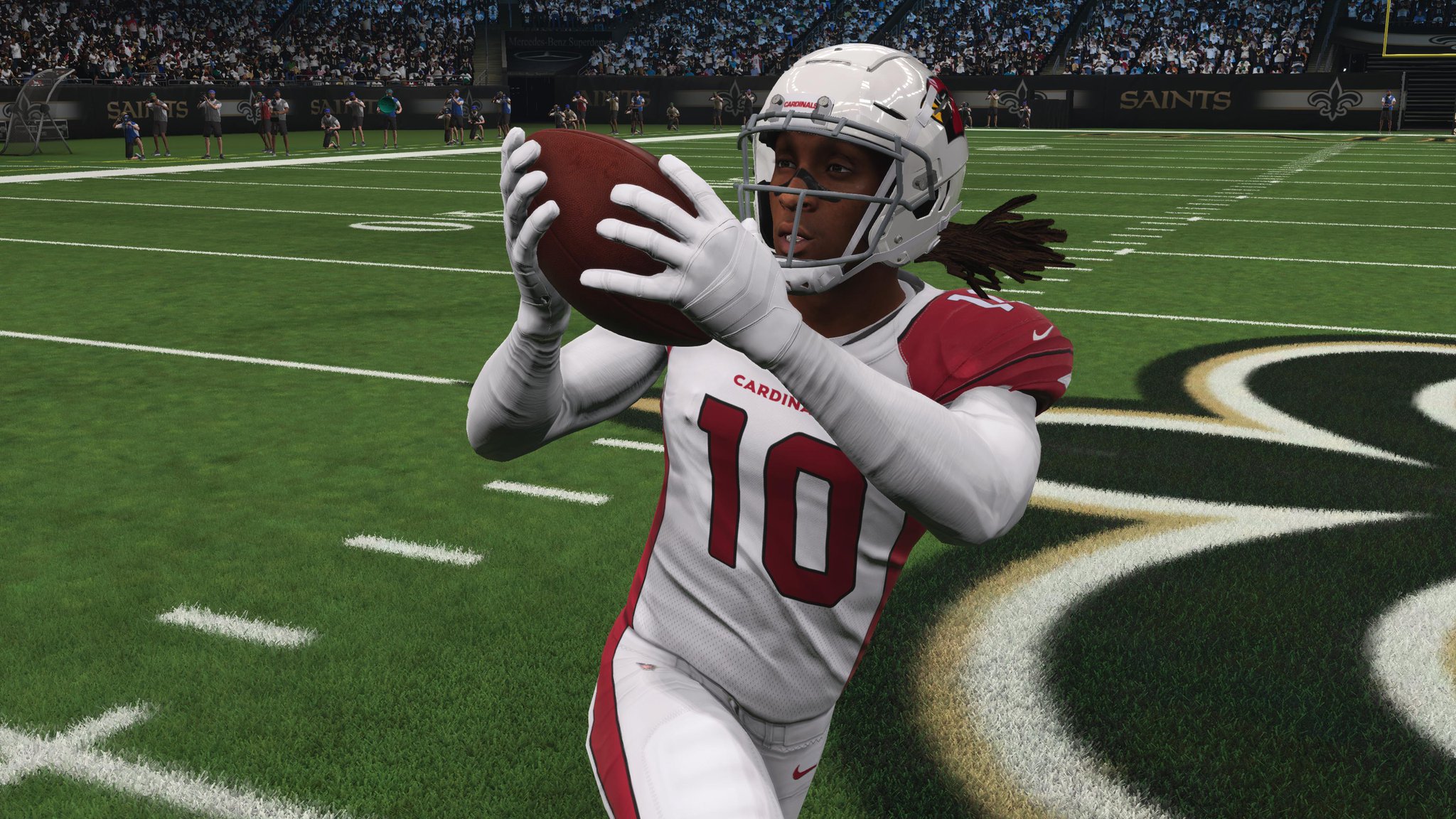 These weekly roster updates include changes to player ratings, based off of the previous week results, with updated depth charts and injuries for all 32 teams. As always, player likeness updates only arrive in title updates, not roster updates.

Of note, DeAndre Hopkins has been added to the Madden NFL 21 “99 Club”. He joins Aaron Donald, Christian McCaffrey, Patrick Mahomes, Stephon Gilmore and Russell Wilson in the “99 Club” as the highest overall rated players in Madden NFL 21. Michael Thomas has dropped out of the “99 Club” and now has a 97 overall rating.

Nuk coming down with that #99Club Chain‼️

We’ve listed some of the changes below, but you can check out all of the changes in the latest roster update here. As always, let us know your thoughts!